This blog highlights some of the key innovations of this FPS02 shipment.

The picture below provides an overview of the key innovations that were shipped with SAP S/4HANA 1610: The marked ones play an important role for this feature package as there have been major enhancements. 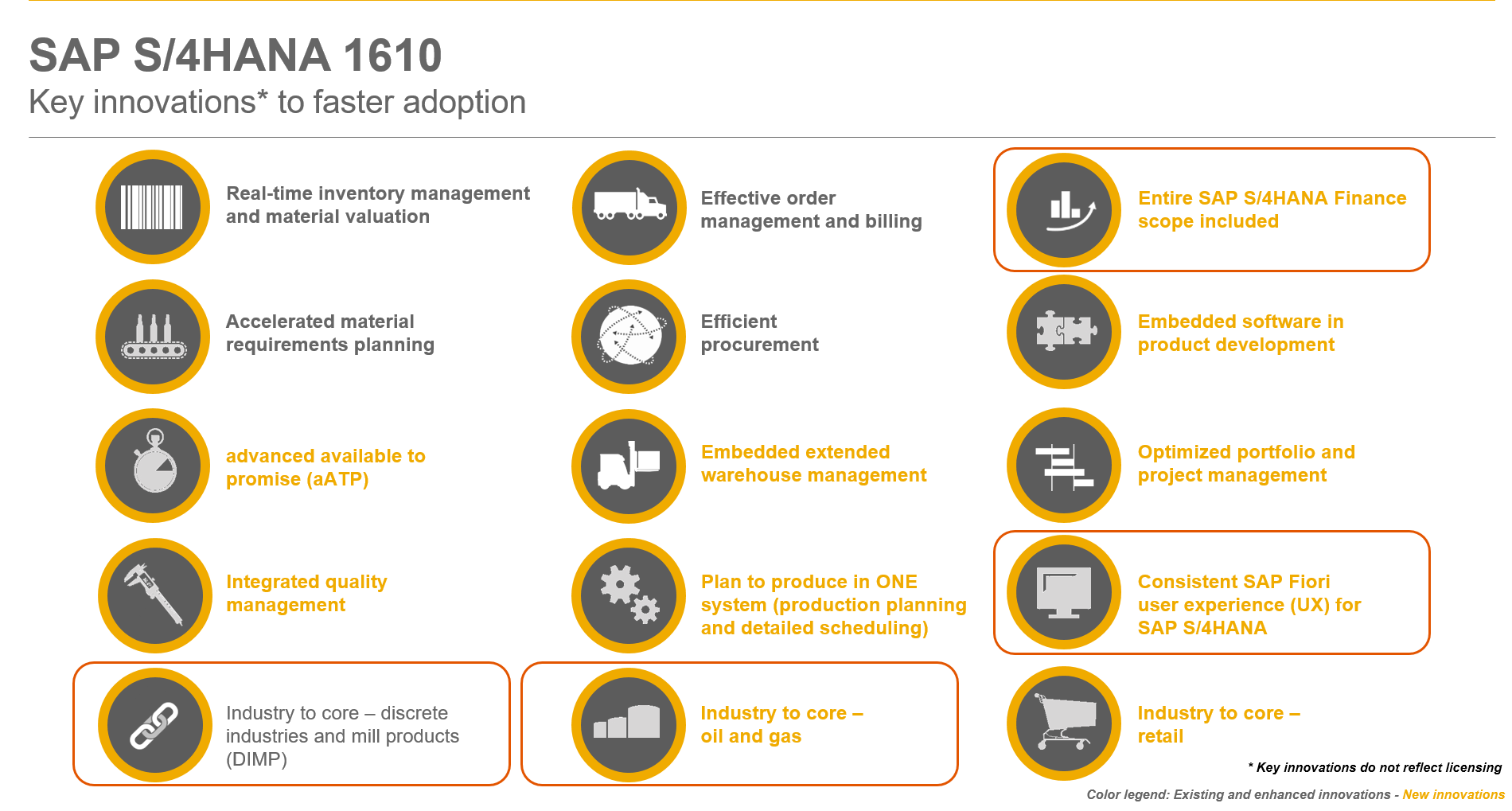 Picture 1: The highlights at a glance

Let’s take a deeper look at the improvements for the different industry solutions.

With FPS02, we introduce / enhanced:

Direct Store Delivery (Backend): With this feature, you can manage and support the central (backend) activities to distribute goods directly to the end customer for the Direct Store Delivery (DSD) process. The DSD process is based on a specific DSD tour scenario, a type of cycle. This tour scenario starts in the distribution center with order processing and the related shipment preparations, followed by physical delivery of the goods to the customer, and ends with the system processing of the tour data in the distribution center. The DSD backend process is the basis for integrating a mobile solution. Alternatively, a paper-based DSD process is also supported.

With FPS02, we enhanced Production and Revenue Accounting (PRA) and the Inventory planning workbench (IPW).

There have been many innovations for all the lines of business. In the following, I will go exemplary into details for Finance.

With the new interface from Third-Party System to Central Finance, you can replicate financial accounting data from a third-party system to the Central Finance system. You can transfer the following kind of documents: 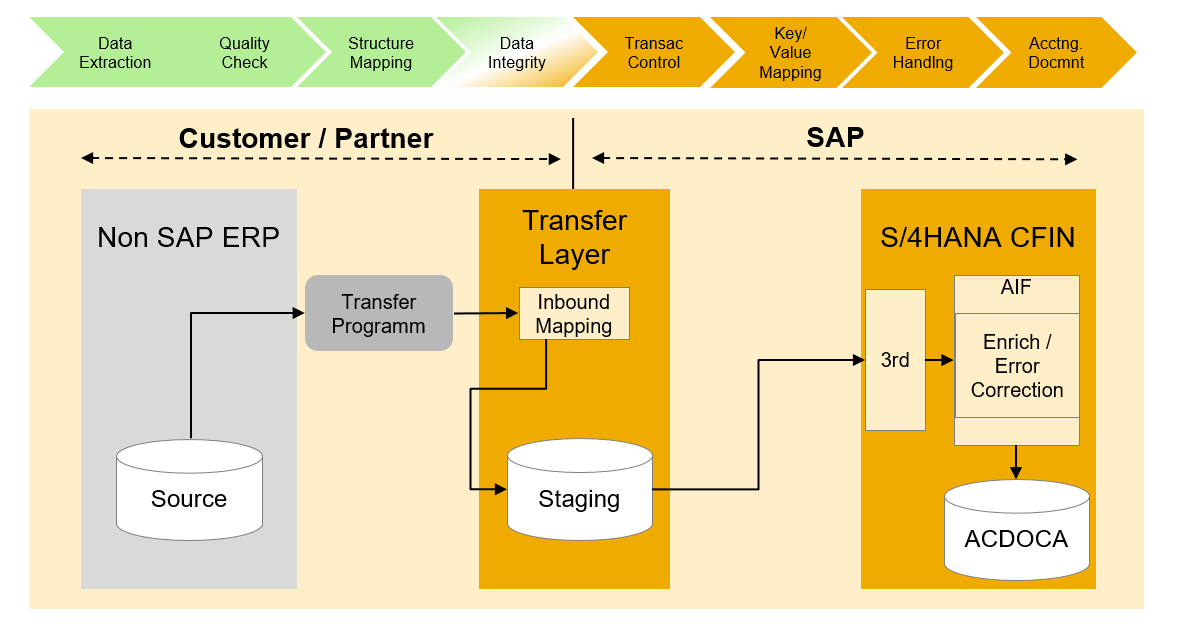 The SAP S/4HANA Migration Cockpit is THE migration tool to support customers in the migration process with the “New Implementation” transition scenario. The tool is based on proven migration technologies and is available for SAP S/4HANA Cloud Edition and for SAP S/4HANA 1610. It is shipped exclusively with SAP S/4HANA.

However the conversion to SAP S/4HANA, on-premise edition 1511 will still be possible for a period of one year and will no longer be supported with the availability of FPS02 of the next SAP S/4HANA release 1709 in May 2018.

For more information on SAP S/4HANA 1610 FPS02, check out the following links:

Need to ask one question as we are having W & R module & we are on S4 1610 FPS01 where we are not able to see any node for W & R under Utilities. Can you please confirm if we go for FPS02 upgrade it will be there.

Absolutely! Upgrade to FPS02 and you will get the simplifications in the area of W & R.

If yes , then is there any difference of TCODES of REA in ECC Vs S4 Hana