Back home. Two last weeks of April were quite busy – together with Jason Hinsperger, Product Manager for SAP Vora, we did a tour around Europe to bring SAP Vora closer to developers. A series of first ever SAP CodeJam events on the topic of SAP Vora started in Walldorf – the SAP headquarter. Then we moved to Stuttgart, Warsaw, Nieuwegein, and finished in London.

SAP CodeJam is a casual get-together event for developers interested to try a new technology, in this case SAP Vora. And looks this series of CodeJam events went well as we saw 92% satisfaction rate in post-event survey among participants.

I obviously still would like to see 100%, but taking into the consideration those were the very first CodeJams on this topic, which helped us to collect a lot of feedback as well, I think we are on the right track 🙂

We have already more requests coming, and even next events scheduled, like Passau on July 21st. If you are interested to host one of these CodeJams and get better hands-on understanding of SAP Vora, then just simply follow these steps: https://blogs.sap.com/2017/03/14/hosting-an-sap-codejam-event/

During this tour participants still used SAP Vora 1.3, but the new developer edition of 1.4 has became available in the meantime as a downloadable virtual machine. Enjoy!

Below is a quick scroll through some moments of these two weeks Tour. 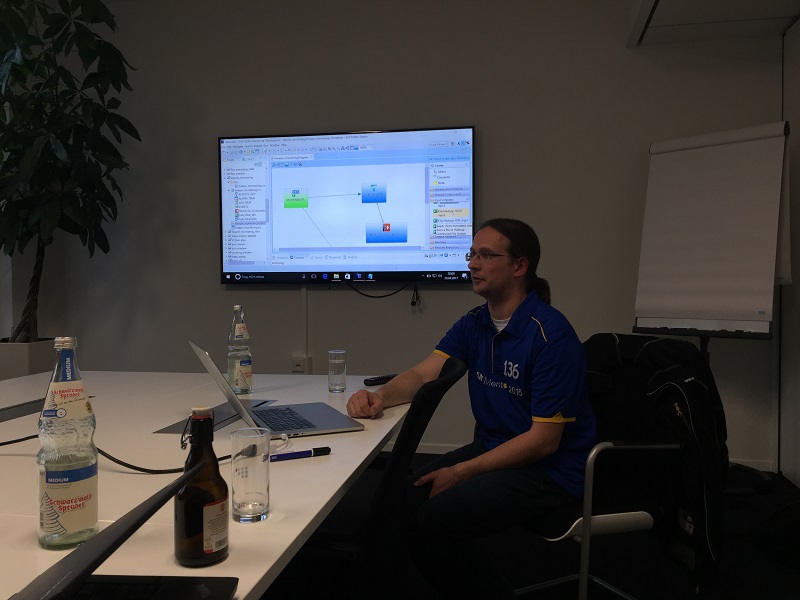 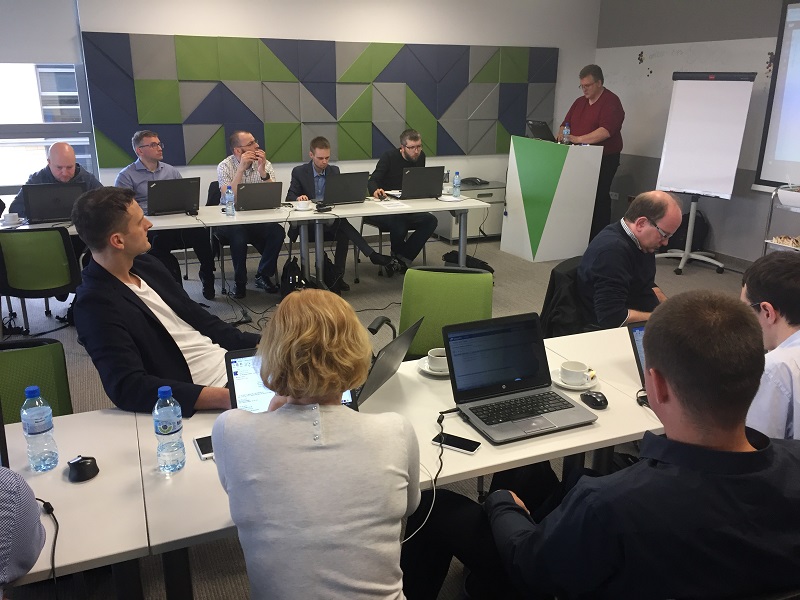 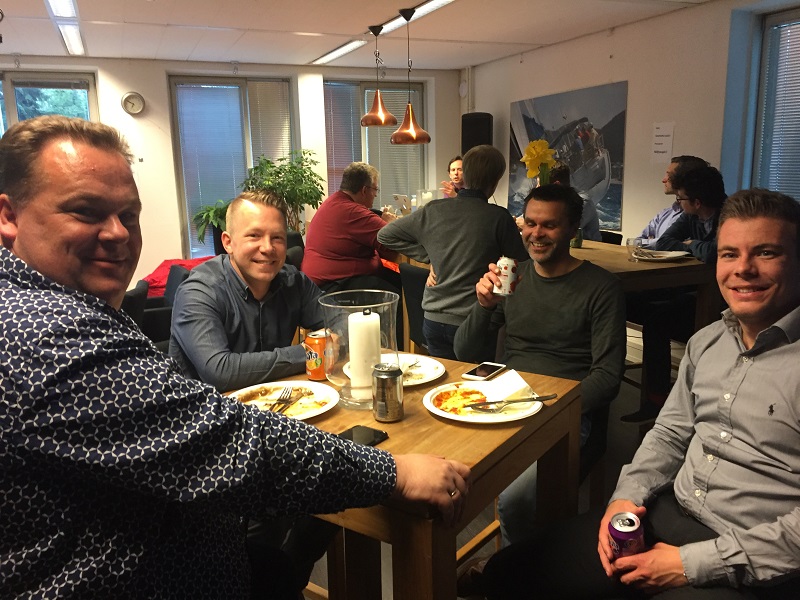 A break to recharge – an integral part of building developers community 🙂 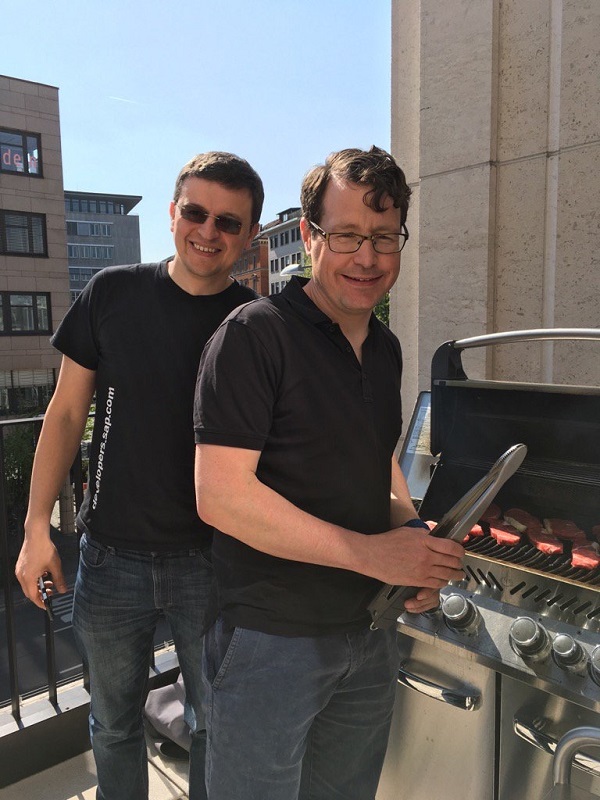 Some SAP Community’s chefs like Martin are well known already for their skills! (and I am there just to serve plates) 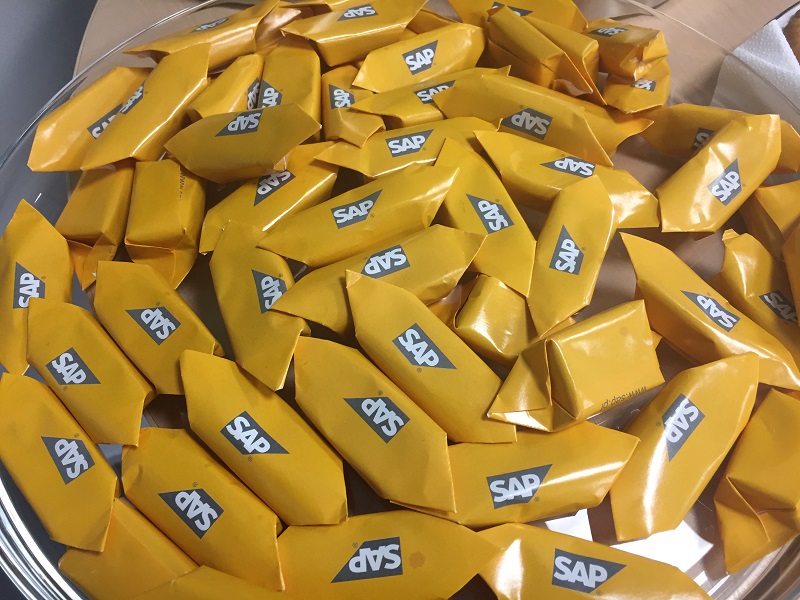 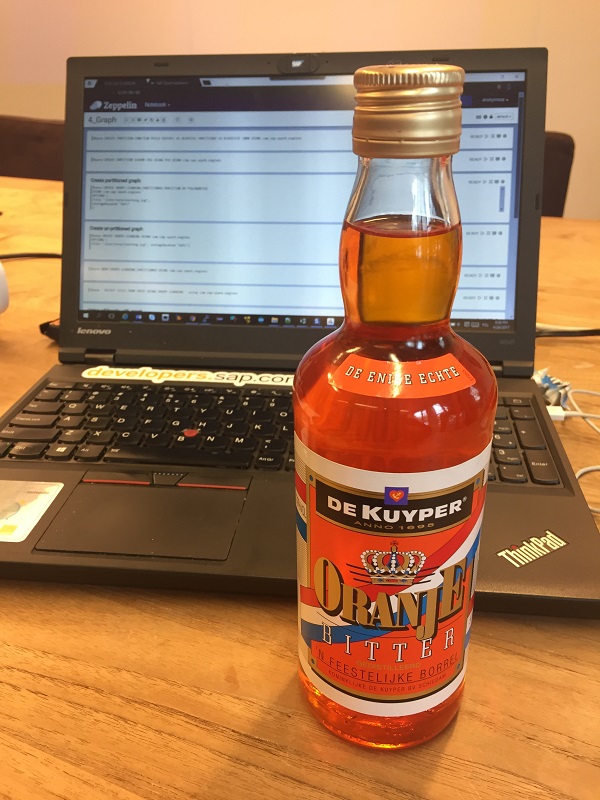 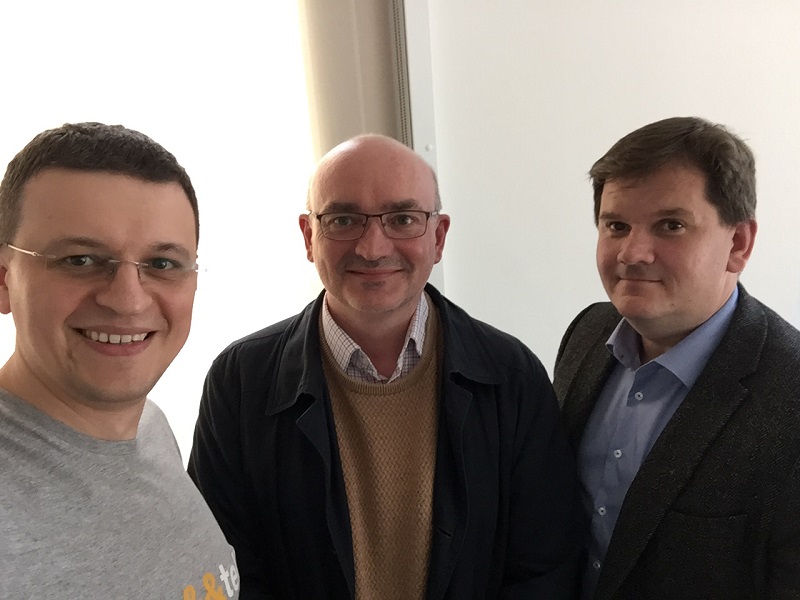 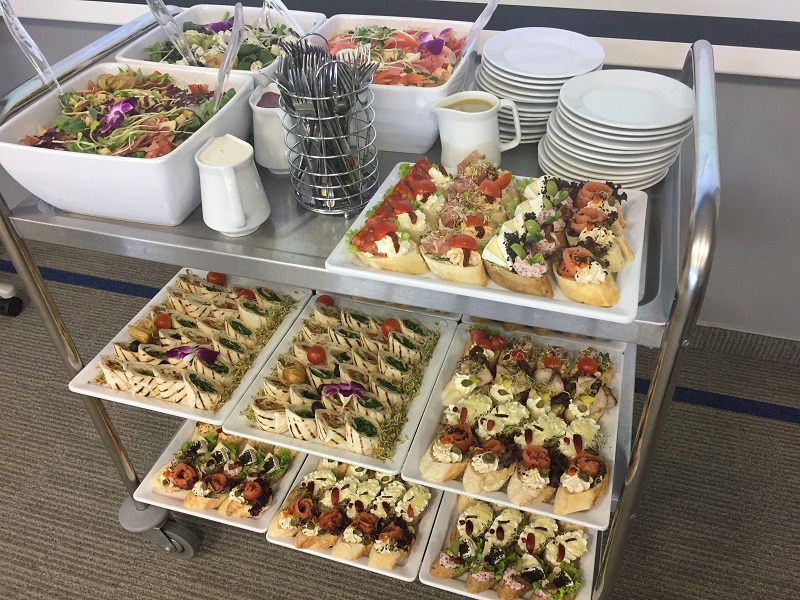 Properly partitioned and distributed data is foundamental to a fast parallel processing. Same when it comes to food 🙂 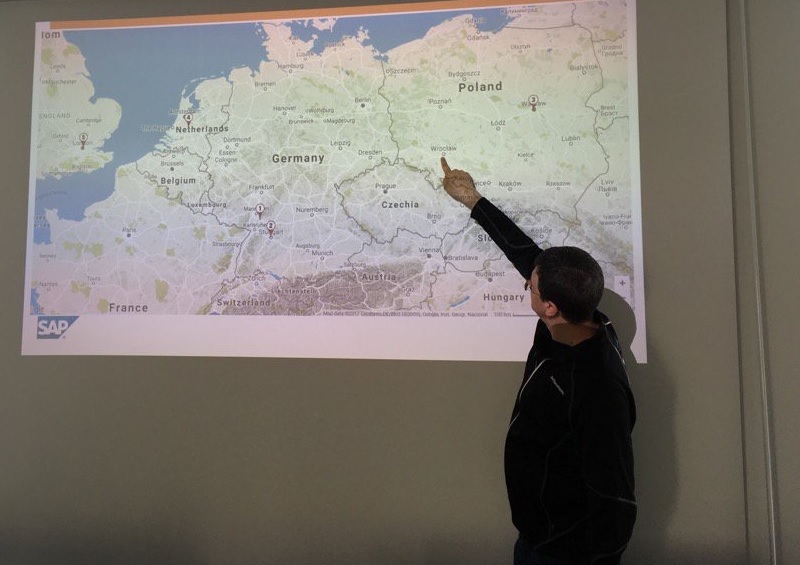 Wrocław is where the trip started for me and ended 10 days later. Home, sweet home…

I’d like to share my special thanks to everyone who made this European Vora Tour happening and successful:

Or rather "I will code for krówki" 😀