Over 30 ABAP developers stepped away from their usual desks last Tuesday, April 25th, and set sail to the Flexso HQ in Kontich to take part in the latest edition of the ground-breaking “SAP CodeJam” event series. The topic of this edition was: “ABAP for SAP HANA with Fiori”.

SAP sent off two of its absolute ABAP rock stars to guide us through the event, Jens Weiler and Former Member. No wonder the available slots were sold out immediately after the registrations were opened.

Former Member started the event by presenting Flexso, and pointing out why this CodeJam is so important. Terms like HANA and Fiori are no longer buzz words, but have evolved into technologies which have proven their value and are here to stay.

Time to get started now! Jens and Thomas pointed out the relevance of the ABAP platform, ABAP is definitely not dead, and guided us through some of the ABAP for HANA fundamentals like CDS, Code-2-data and AMDP.

After that, they explained the goal of the exercise: create an end-to-end Fiori application with data coming from the HANA database. All participants quickly opened the ABAP Development tools in Eclipse on their laptops, and started coding.

The first exercise was an introduction to ADT, for those who haven’t had the chance to write ABAP code in the Eclipse IDE. We learned to use code completion, code formatting, the inspector tool, where-used lists and some basic keyboard shortcuts.

In the next steps, we created CDS views and AMDP methods to select data from the HANA database and push programming logic into the HANA database (code-to-data paradigm). For most developers, it was the first time writing SQLscript code.

To be able to use this data in a Fiori application, it first needed to be exposed as an ODATA web service. The next step was to create a gateway project which consumed the CDS view and AMDP method.

Code jamming makes you tired and thirsty, so refuelling on coffee and soda was necessary from time to time. The last step was to create a SAP Cloud Platform trial account, and to use the Web IDE service to create a basic Fiori application, consuming data from the previously created ODATA service. Extensive exercise material was provided, and everyone could complete the exercise at their own pace. Plenty of additional information was given by Jens and Thomas, so everybody could get the most of the event.

Those who have already attended a CodeJam know that the food is equally important as the jamming itself. After the session food and drinks were available, and the jammers had a chance to exchange ideas and network. 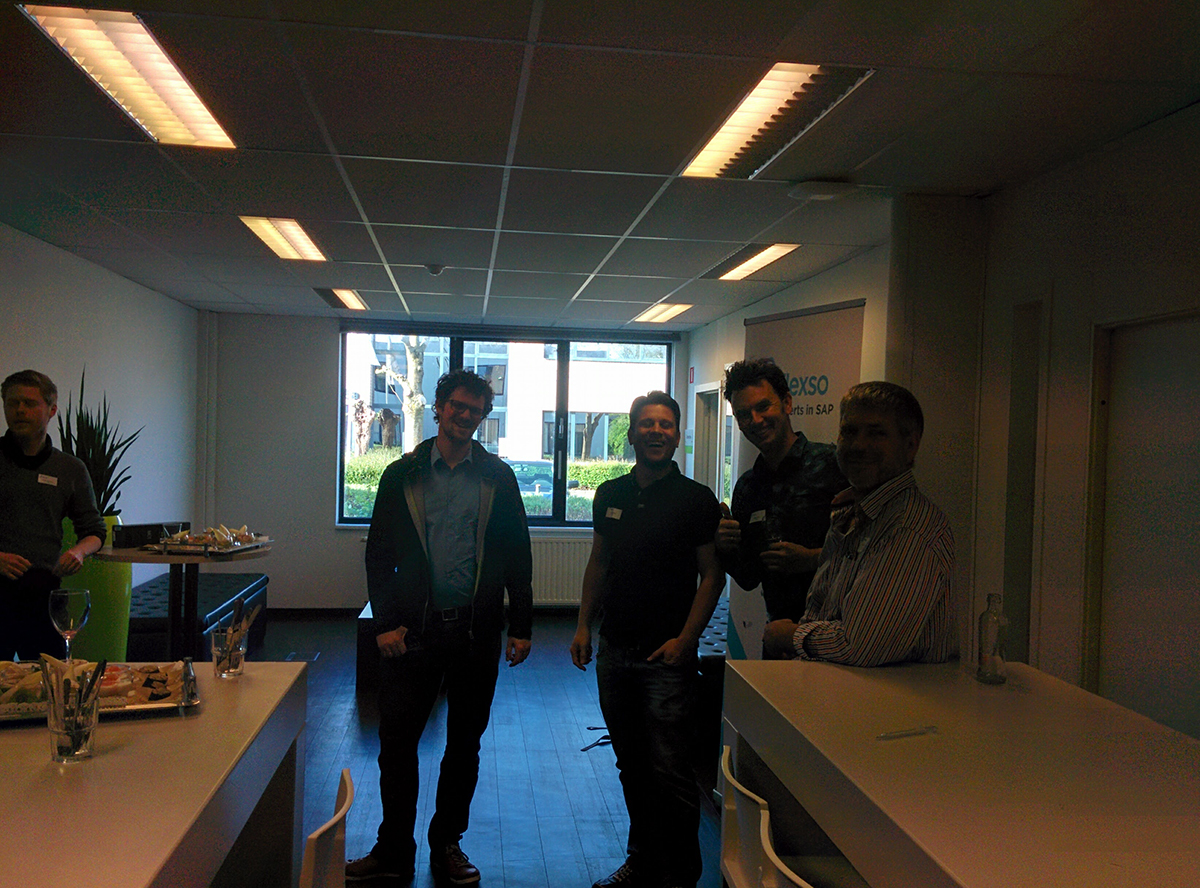 Flexso was happy to host this event and we would like to thank Thomas and Jens for their contribution, and of course all participants for attending the event. We hope everyone enjoyed the CodeJam as much as we did! 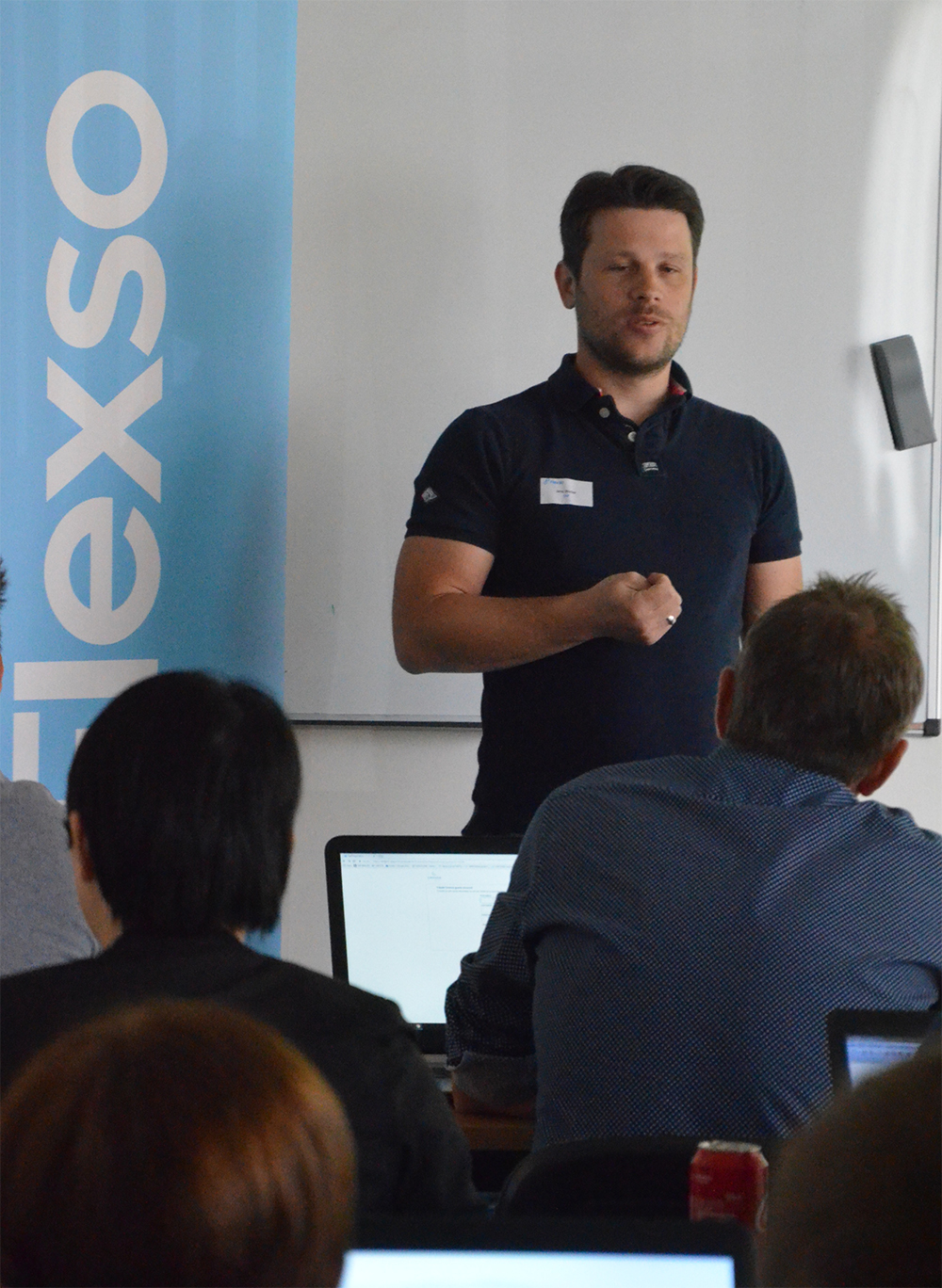 Is there any document or link available on the same?