Why Blockchain Is Good For Business, But Not Great For Consumers

There’s been much ado about blockchain for years. But is the distributed ledger technology (DLT), which efficiently records and transparently shares contract and transaction data, worth the hype?

Dubai is overhauling its economy in order to conduct most of its business with blockchain. The European Commission aims to create a regional hub for developing blockchain use cases. And the U.S. Securities and Exchange Commission indicated Tuesday that it will review an earlier decision to block the nation’s first exchange-traded fund that tracks bitcoin, a virtual currency based on blockchain.

This progress makes it easy to start thinking that blockchain has all but arrived. And there’s the DLT’s oft-touted potential, such as faster transactions, greater transparency and lower data warehousing costs. And, indeed, there’s been a lot of progress.

But there are also significant obstacles on blockchain’s road to ubiquity.

Blockchain can immediately cut costs and increase efficiency for those wiring money internationally; it does so by sidestepping middlemen and substantial international wire transfer fees. An international blockchain payment last year executed a two- to six-day transaction from Canada to Germany in less than 30 seconds — and the transfer was compliant with anti-money laundering regulation.

Despite that, worldwide legal frameworks will still have to evolve before blockchain could go mainstream, according to The Wall Street Journal. And a regulatory wonderland for blockchain isn’t likely soon, as risk-averse financial regulators will probably be very thorough in their efforts to understand and create a safe compliance landscape, according to a former U.S. Federal Reserve official.

That safe landscape should include consumer protections, according to Former U.S. Deputy Treasury Secretary Sarah Bloom Raskin. But there’s a potential problem with blockchain advocates’ demand for a regulation that both controls and enables.

“In the U.S., you can’t have both,” Bloom said at an event in Washington D.C. last week.

Maybe Not for Consumers

“This is the worst time in history for an alternative currency,” said Anders Borg, chair of the World Economic Forum Global Financial System Initiative, who spoke at the same event as Bloom. “Consumers are afraid to use it.”

“Despite all that, the advantages of blockchain are attractive for many businesses and institutions,” WSJ stated Monday. “It has attracted the most attention in the financial-services sector and is seeing growing interest from industries such as supply-chain management, health care and shipping.”

A Growing Market — for Some

So blockchain is rife with possibilities for organizations, if not consumers.

“Bitcoin presents a new set of risks to investors, given its limited adoption, a number of massive cybersecurity breaches affecting bitcoin owners and the lack of consistent treatment of the assets by governments,” Reuters stated Tuesday. “[But] a fund holding the currency could bring more professional investors to the asset and push its price higher.”

The worldwide blockchain market could reach $5.43 billion (€5 billion) by 2023, up from $228 million (€210 million) in 2016, according to a study by Allied Market Research. Most of that is private blockchain, and AMR doesn’t expect that to change anytime soon.

So is blockchain worth the hype? Perhaps, if you’re in an organization that would benefit from quick, efficient and transparent B2B transactions, especially in financial services, transportation and logistics, or similar business. But consumers still need a lot of convincing.

How to Ensure that Sustainable Investing is Successful and Secure 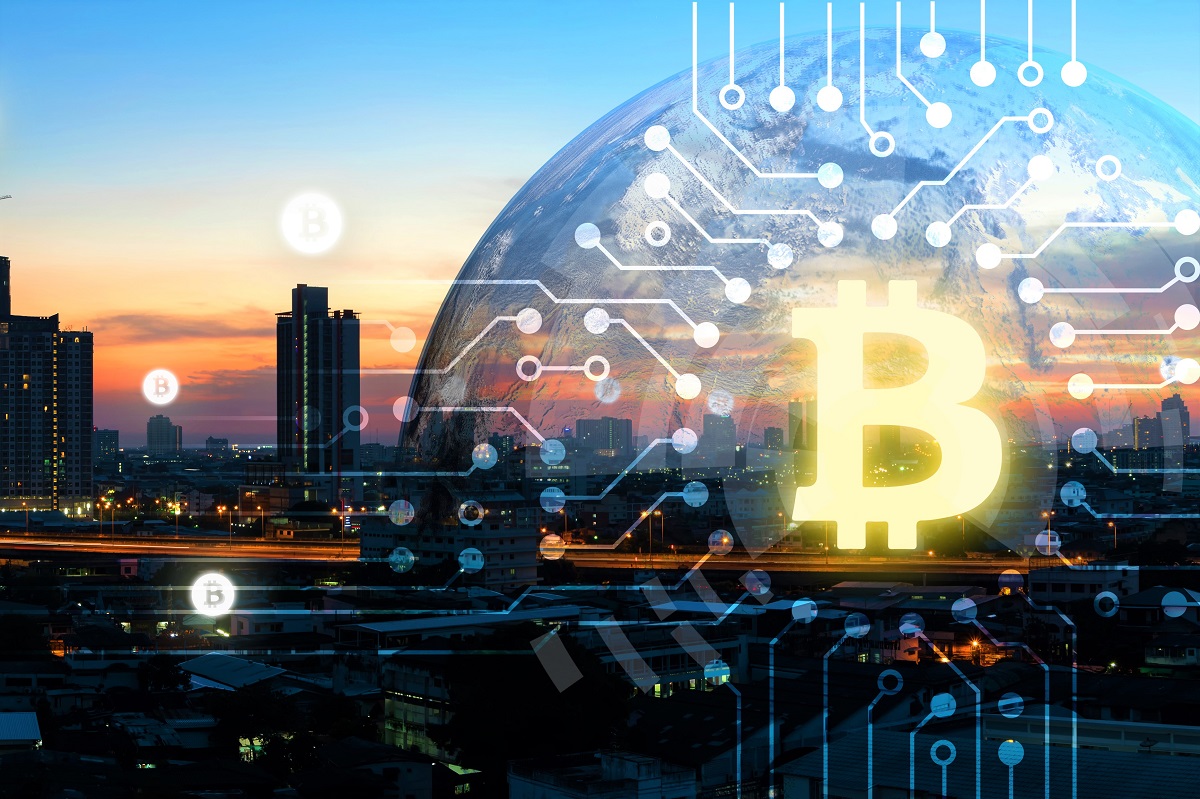 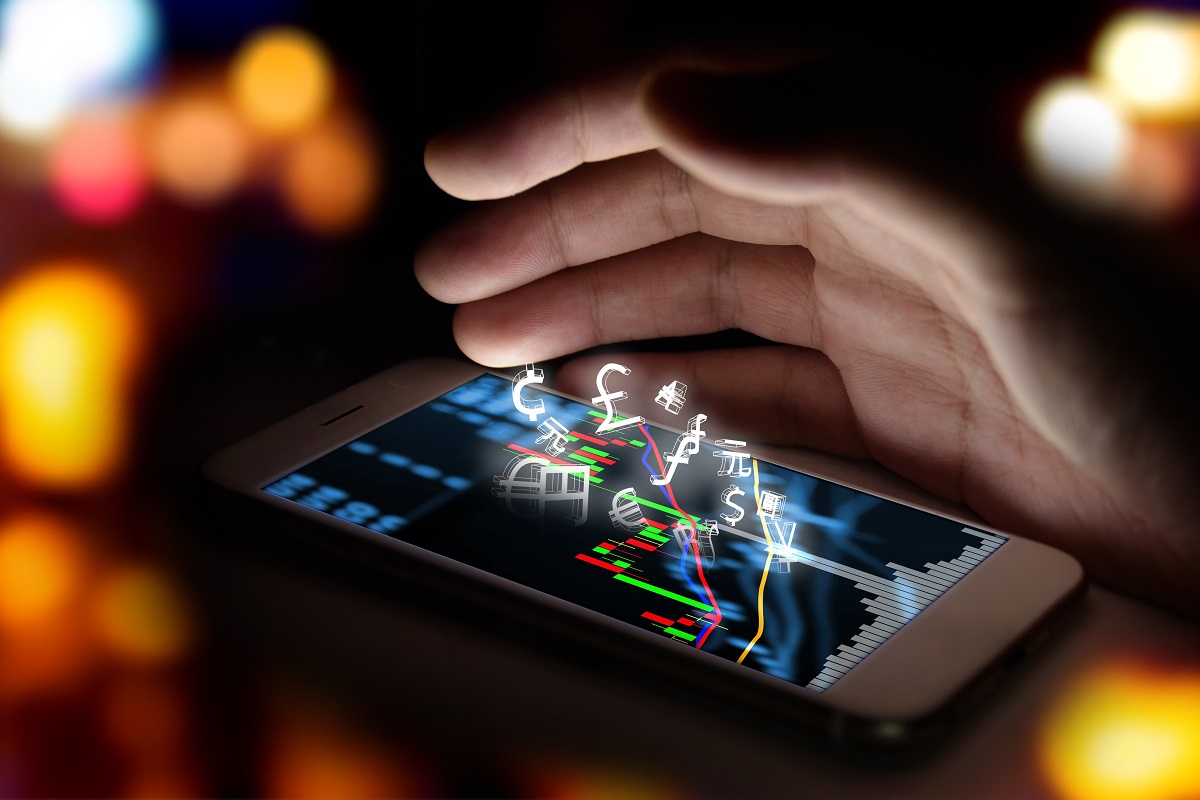 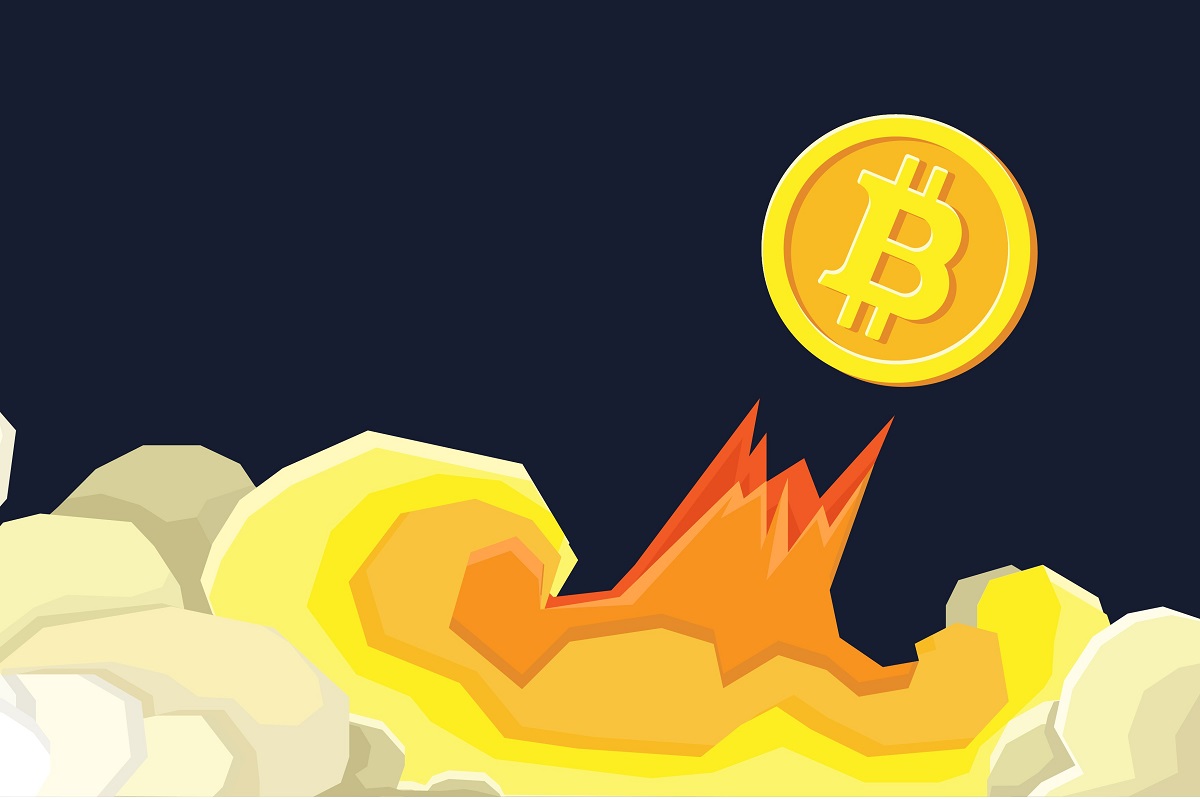