I am sure several of you have been in a situation where you started your next dashboarding project and wanted to re-use data that you already have available in other reports. Especially when it is about re-using perhaps calculations or re-using pre-scheduled reports in form of instances as a data source for your next dashboard. We did receive this request from several customers and we decided to solve the problem in our upcoming release of our Visual BI Extensions for SAP BusinessObjects Design Studio / Lumira Designer by introducing the ability to leverage Web Services as a data source. 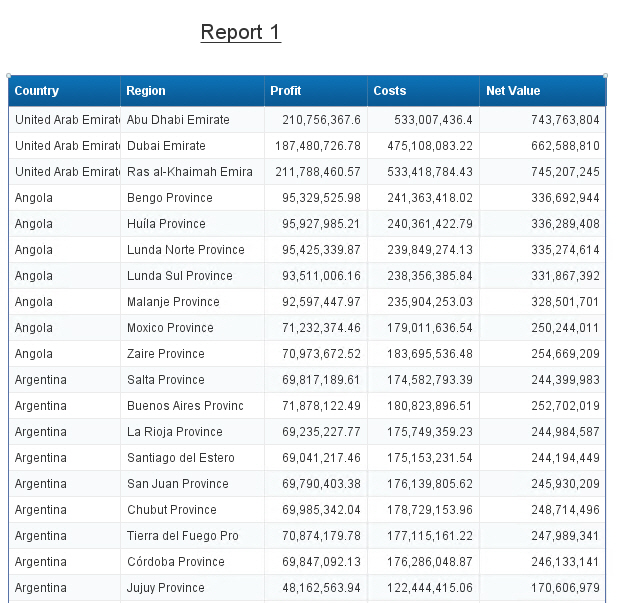 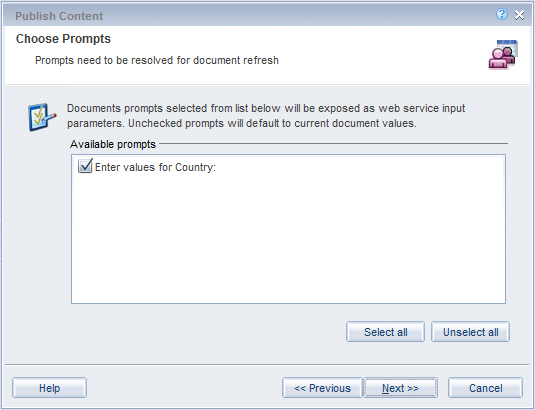 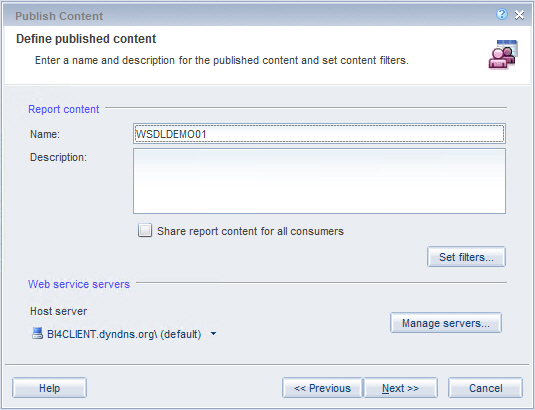 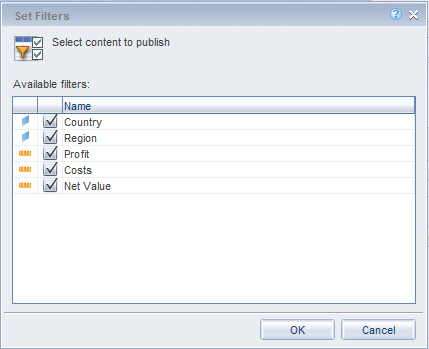 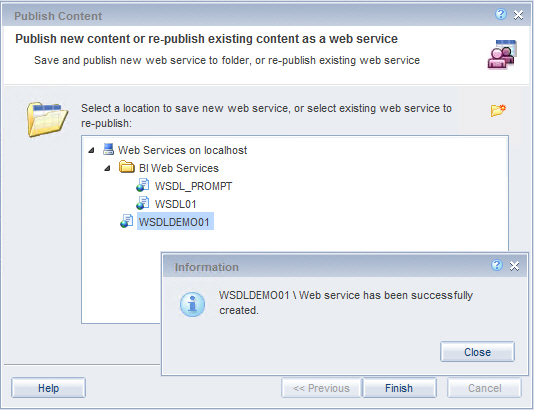 We copy / paste the URL of the Web Service from the properties in Web Intelligence…. 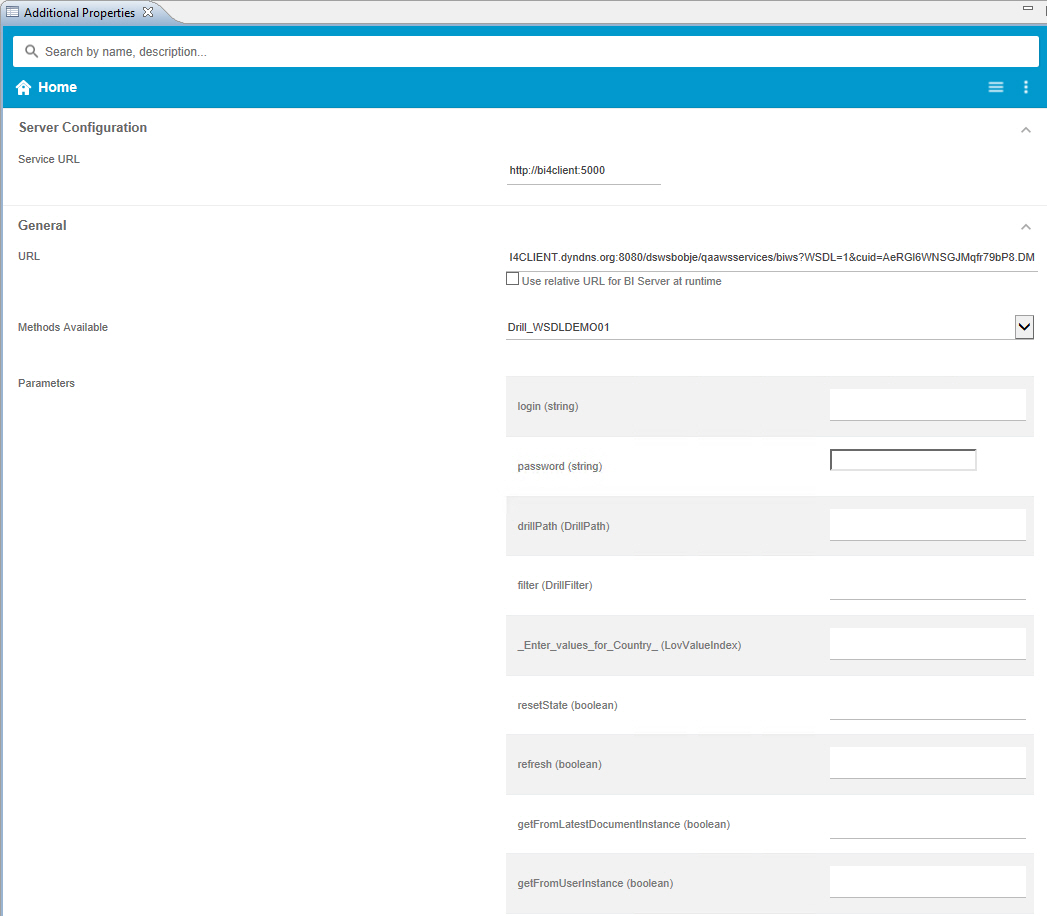 This will then provide us access to all the parameters that are exposed as part of the BI Web Service. We enter the user / password to logon …. 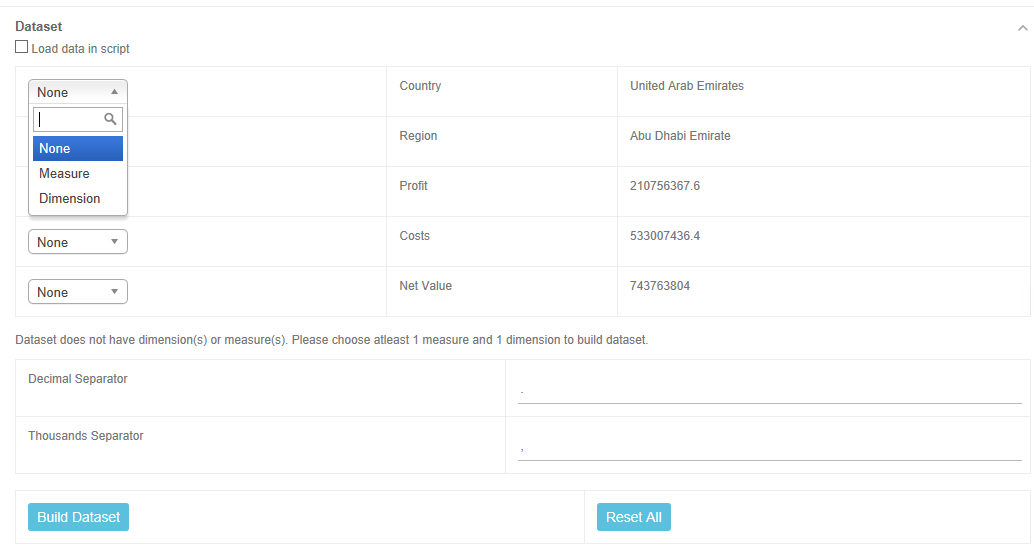 .. and the Web Service retrieves the meta-data for our Table in the Web Intelligence report. Now all we have to do is configure, which element is a Dimension and which element is a Measure and we can then click on “Build Dataset”,
which basically is then retrieving the actual data from the report and we can then use the data source like any other data source in Design Studio.

So why is this an interesting option overall ?

This new option for using Web Intelligence reports as a data source for Design Studio / Lumira Designer will become part of our Q2 2017 release of our Visual BI Extensions for Design Studio.

It just great to see that all different kind of reports can be linked to one another, that's the way to go to provide business a full reporting environment! great stuff!

I am unable to connect the BI Platform

if you have a problem, you can reach out to the support team via support@visualbi.com

Ingo Hilgefort How is this product licensed? Is it per user or Per system/install?

I may need the Database connector for Webservice but looks like you have some other great stuff in there too. If you could drop me a PM about costs that would be great.