How to run SAP WebIDE Personal Edition on Linux

Since I sometimes want to hack on my UI5-Applications when I am on road without an internet connection, SAP WebIDE Personal Edition is a nice solution for me.

Unfortunately SAP does only deliver packages for Windows and Mac, but not for Linux. When there is a Mac-Package there is a way for a Linux-Package I thought.

So I downloaded the Mac and Windows Versions and compared them. Beside of some system-specific executeables, all work is done by the Orion Application Server.

After a bit of googling the good message of the day:

*YAY* a linux version is supported. Let’s rebuild the package with the linux binaries!

There are a few easy steps to do (Well I spent some time to figure it out), first of all download these archives:

Unzip both archives to different folders

The most important file is the orion executeable. You will need to get the original linux executable orion-file in your webide folder, therefore copy ./orion/orion to ./webide/orion.

Starting orion will not work, it will complain about a windows runtime it can not launch. So we also need to edit ./webide/orion.ini to look like this: 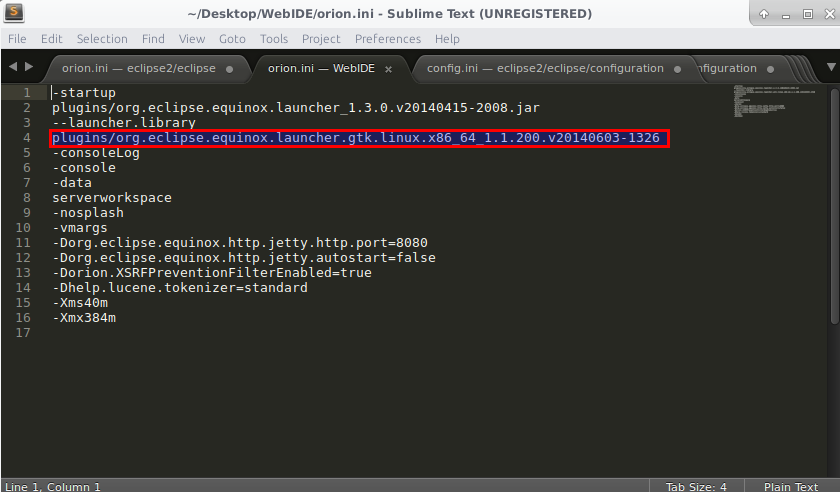 Now the file should know the library to launch, but this time it will complain about not finding it. Why?

We have to copy all the files from ./orion/plugins to ./webide/plugins and replace the existing ones. I couldn’t test all functionalities, but the basic editing, syntax-highlighting works as intended.

It will be good if SAP will create a linux version for the personal edition.

And it is possible because SAP has created a Web Ide for sap hana.

really good job, Keep the work up ,nice steps on how to run sap webide personal edition on linux.forl aol isssues you can contact us at aol contact  number

Orion is only the application server of the WebIDE - if you want to configure the usermanagement you will have to do it on the WebIDE-side.

I am not sure if the personal edition of the WebIDE has an active usermanagement you can configure - i guess it is not included.

But you may look into the official documentation - maybe there is a way to achieve that.

Eclipse Orion V8.0 does not seem to be available via https://download.eclipse.org/orion/

Why did you choose to go with V8.0 and do you have any suggestion on which over releases might work?

seems like they removed the file in the meanwhile.

At the time I wrote the blog, Orion 8 was the base platform for WebIDE. I am not sure which version of Orion is used in the most recent version of WebIDE. You might look that up the version of orion libraries in the WebIDE archive.

Since we moved to HANA 2.0 with Cloud Foundry, I use a custom MS Visual Code setup instead of WebIDE, since it is much more responsive and stable than WebIDE is. You might look into that kind of unix-friendly setup too 😉

thanks for sharing your knowledge, now maybe you can share us a blog of how you work with Visual Studio Code.

it can be installed , but there are still some problems.  it always prompts: connection timeout,

do anybody know about it? 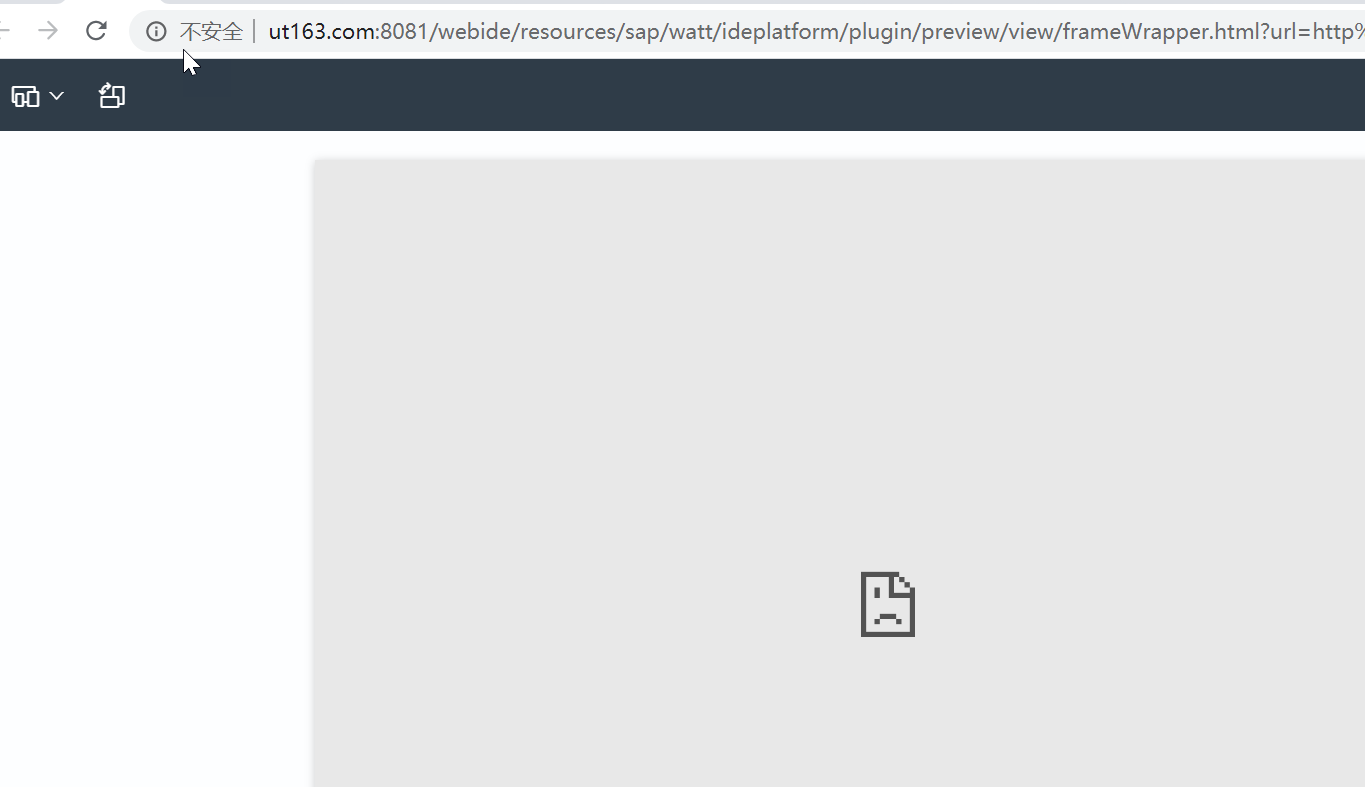 I have successfully installed. This is my installation program.

Thanks a lot for these steps!
I was surprised to see that there's no docker image available for webide.

I have prepared one and it is available here

Thanks for sharing this Docker, not quite familiar with the Docker command. I got the below error for bulid after pulling successfully.

But can see this new download at the docker container and also can run with:
docker run -d -p 8080:8080 --rm sarathm09/sap-webide
I can log on webIDE but get 'ERR_CONNECTION_REFUSED' for one simple test.  is this caused by missing build step?
thanks
/