How to Ensure that Sustainable Investing is Successful and Secure

Considerable investment in sustainable companies is no longer an activist fantasy. It’s real and practical, led in part by ever more influential investors and experts.

For example, more than 130 Swiss scientists and public figures published an open letter to the Swiss National Bank on Thursday calling on the nation’s central bank to publish the CO2 emissions of its vast SFr650 billion (€607 billion) global portfolio — and develop a plan to purge oil, coal and similar companies.

“The SNB has become one of the world’s largest investors since the global financial crisis,” Financial Times stated Thursday. “If the SNB were to sell out of fossil fuels, it would be an extraordinary victory for climate change campaigners who have spent the past five years trying to persuade investors to ditch coal, oil and gas holdings.”

There are still problems for sustainability on the horizon, including cybersecurity (see below). But the campaigners whom FT mentioned have made a lot of progress in the last half decade, convincing investors to prioritize sustainable, responsible and impact investing (SRI), which seeks profitable long-term investments based on environmental, social and other considerations.

About 26 percent of assets under management around the world have a sustainable, ethical or similar label, according to a Global Sustainable Investment Alliance report last month. That’s about $23 trillion (€21.5 trillion) globally.

“Climate change concerns have driven some investors to add coal and oil producers and high-carbon utilities to the list of ‘sin’ stocks,” Bloomberg stated last week. “In addition to entire sectors, some exclude for violations in areas including human rights, severe environmental damage and corruption.”

This trend is most common in Europe and Australia, where about half of managed assets include environmental and similar assessments, according to the GSI Alliance report. And SRI awareness is on the rise in the U.S., Canada and especially Japan.

Cybersecurity Potholes on the Road to Sustainability

But a sustainably powered low-carbon economy wouldn’t be a panacea; it would be even more susceptible to cyberattack than big polluters, according to International Business Times. That is, unless solar, wind and other renewable power infrastructures evolve into something significantly different than our contemporary centralized fossil-fueled power grids.

“Smart grids will not just integrate renewable energy sources, energy storage devices and electric vehicles — but also household electrical appliances and other devices,” IBTimes stated this month. “In a smart grid system, hackers would potentially be able to target not just power supplies, but the myriad devices interconnected with them through the Internet of Things.”

And IoT vulnerabilities are a big deal. Hackers’ latest efforts include wiping data from connected devices, according to Computerworld this month. At least one type of malware penetrates an IoT device’s login credentials, overwrites its data, cripples its Internet connection and renders it unusable.

Of course, cybersecurity isn’t just a green problem. Some 68 percent of oil and gas companies suffered cyberbreaches that disrupted operations — in part via hacked operational technology, which includes physical devices, according to a Ponemon Institute study released in February.

That’s why a single cyberattack on a modern centralized grid — on which many homes, businesses and layers of government could depend — would do a lot of damage. But, as IBTimes noted, decentralized systems include distributed layers, each with redundancies that enhance cybersecurity by blunting the efficiency and effectiveness of localized attacks.

Investors, experts and activists are demanding more sustainable practices from large organizations and public companies; that’s good. Those organizations and companies are going green; that’s also good. But we must ensure that cybersecurity and energy infrastructure also keep pace.

Life is Good When You Run Live at SAPPHIRE NOW 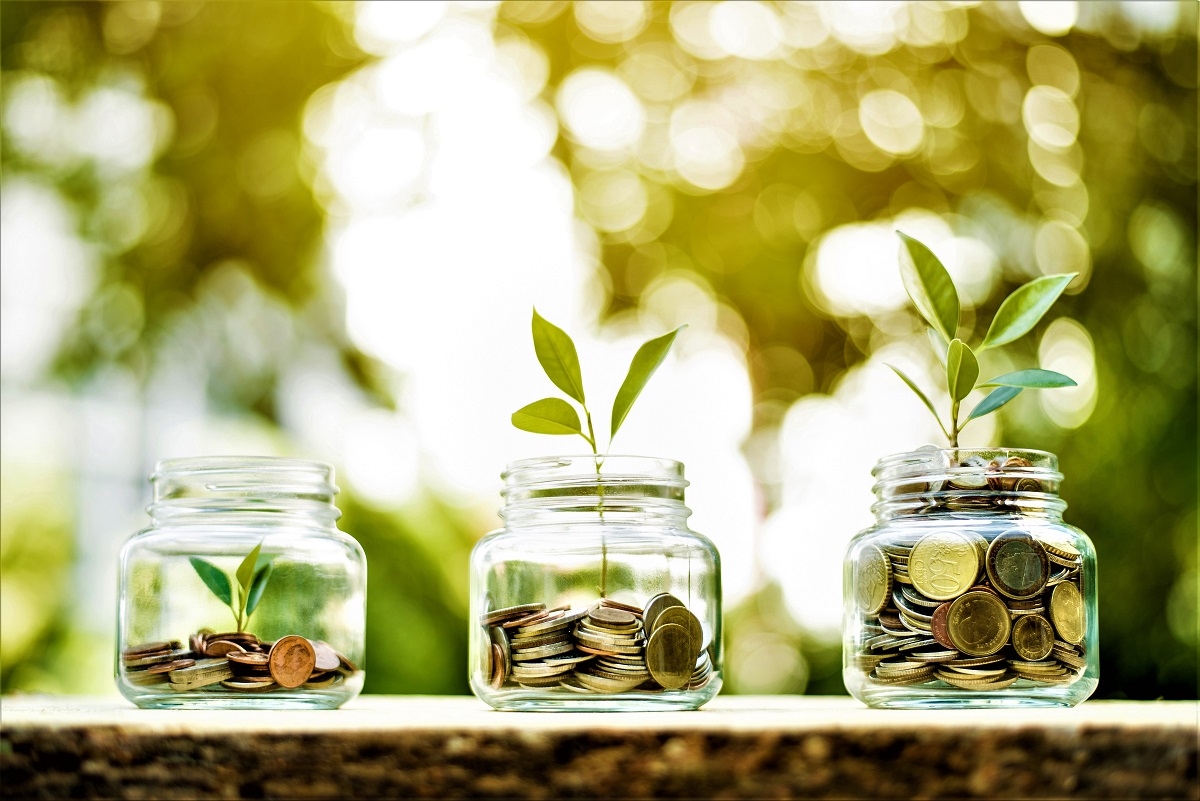 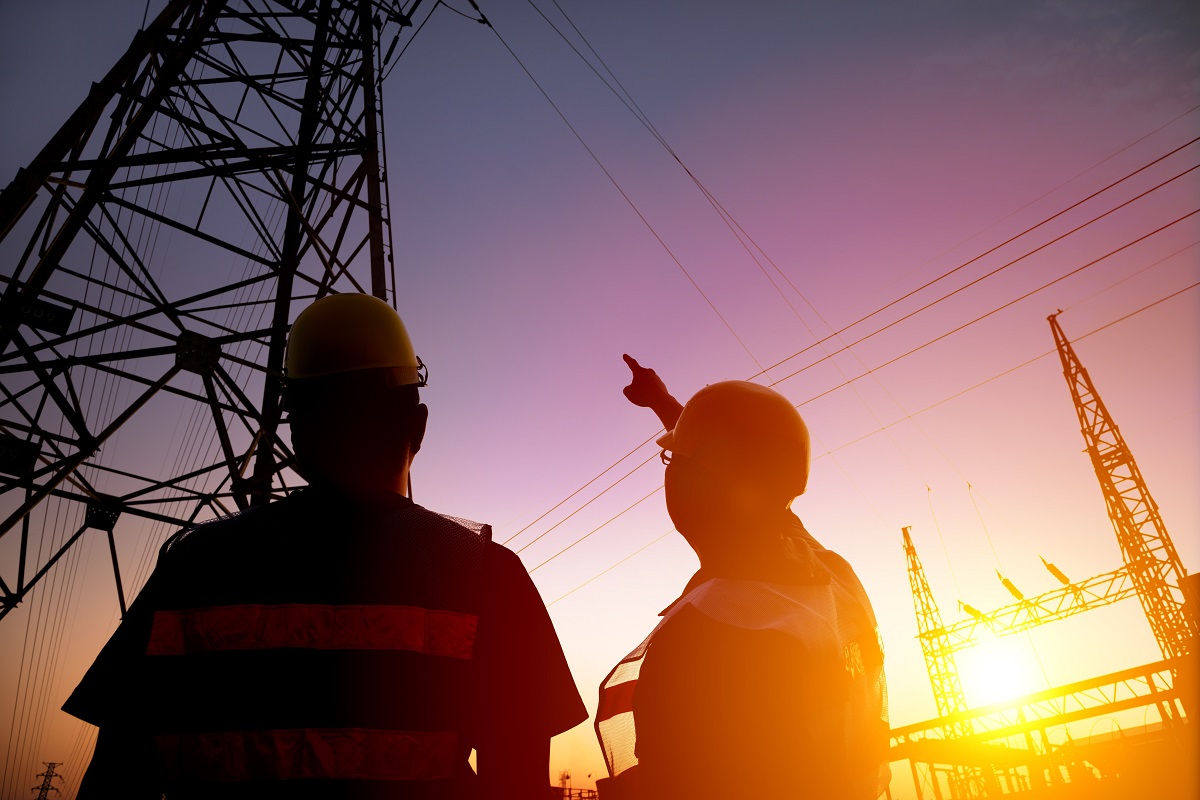 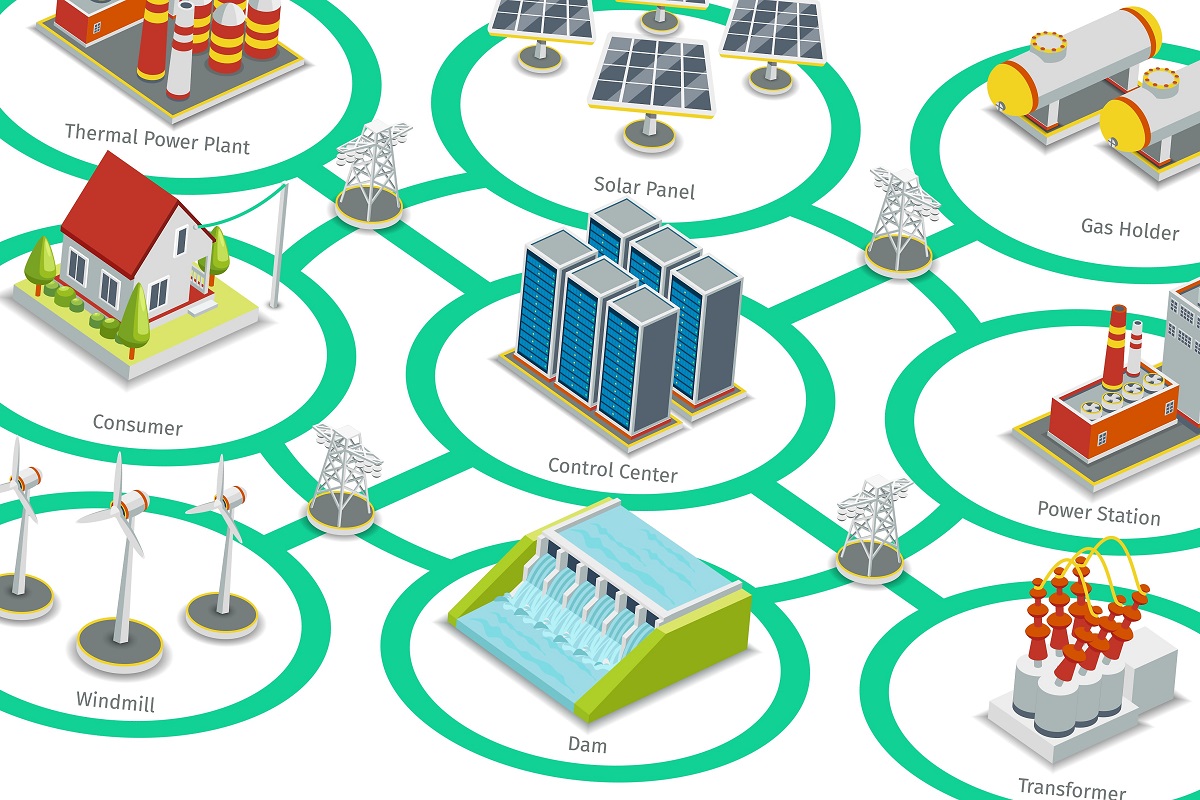