Logon to SAP Mobile Service for Development and Operations portal. 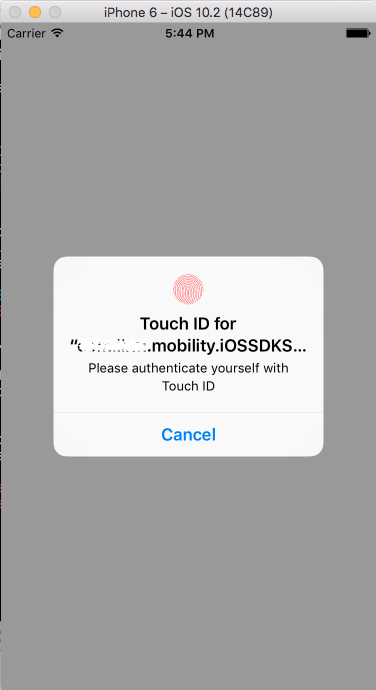 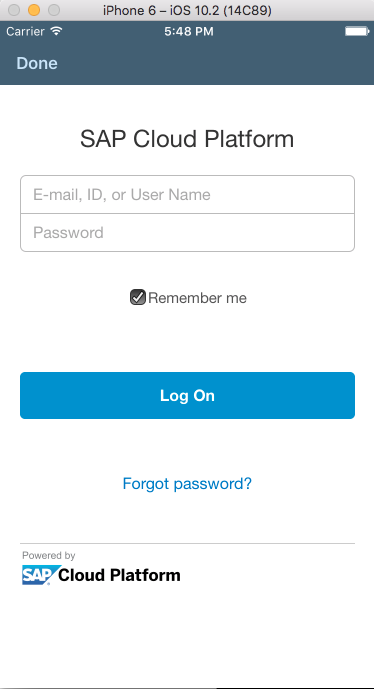 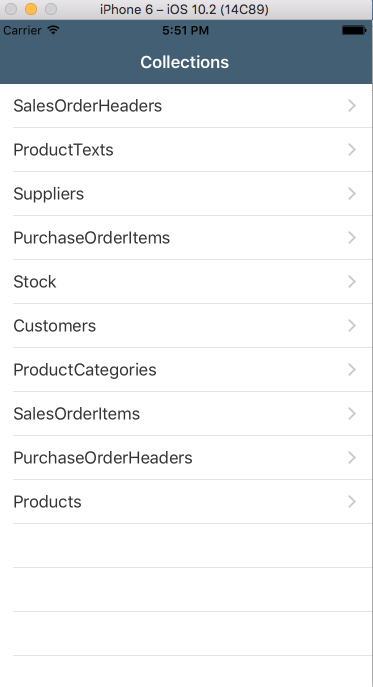 Exit the application OR restart the Simulator and Launch the application again. Now after Touch ID authentication, the logon to SAP IdP is triggered automatically (user only sees page transitions) and the user is presented with first view in the application.

This way the user can authenticate himself/herself using biometrics and does not need to provide credentials every time the application is launched. 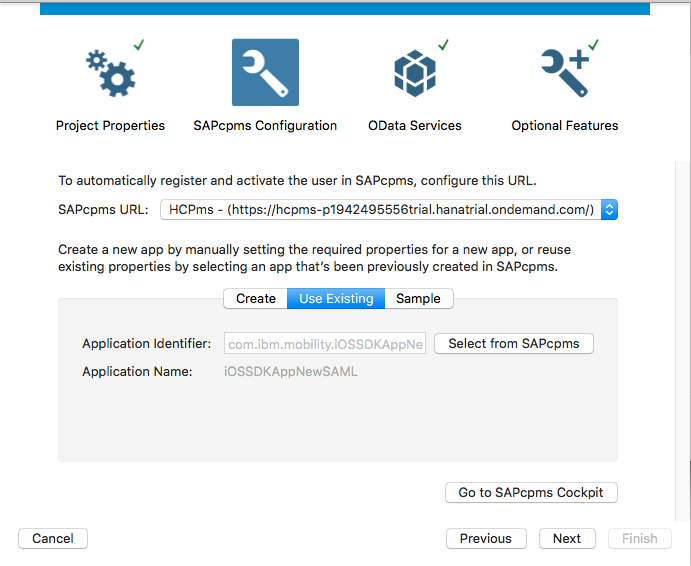 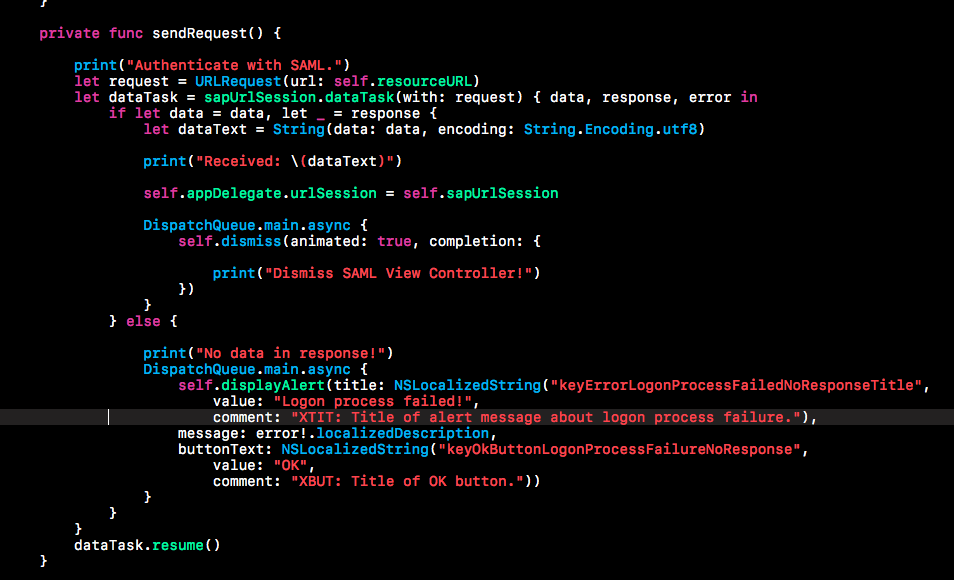