Plenty of news coming out of the SAP Community during the past week or so. Last Monday, we unveiled a road map showing development priorities for the next several months. Two days later, we published a new batch of release notes, and the same day, we shared details about some of the bigger features from the road map — one of which had gone live, two more of which rolled out yesterday.

In a way, I feel a bit late to the party with this post, but I also didn’t want to steal anyone’s thunder by posting anything prior or concurrently to their updates. (Mixing colloquialisms awkwardly doesn’t seem to be a concern for me, though.) So here then are some of the recent highlights consolidated for your convenience.

That’s it for this time. I should be back in a week or two with some more release highlights. And if you missed previous highlights, you can find them at: 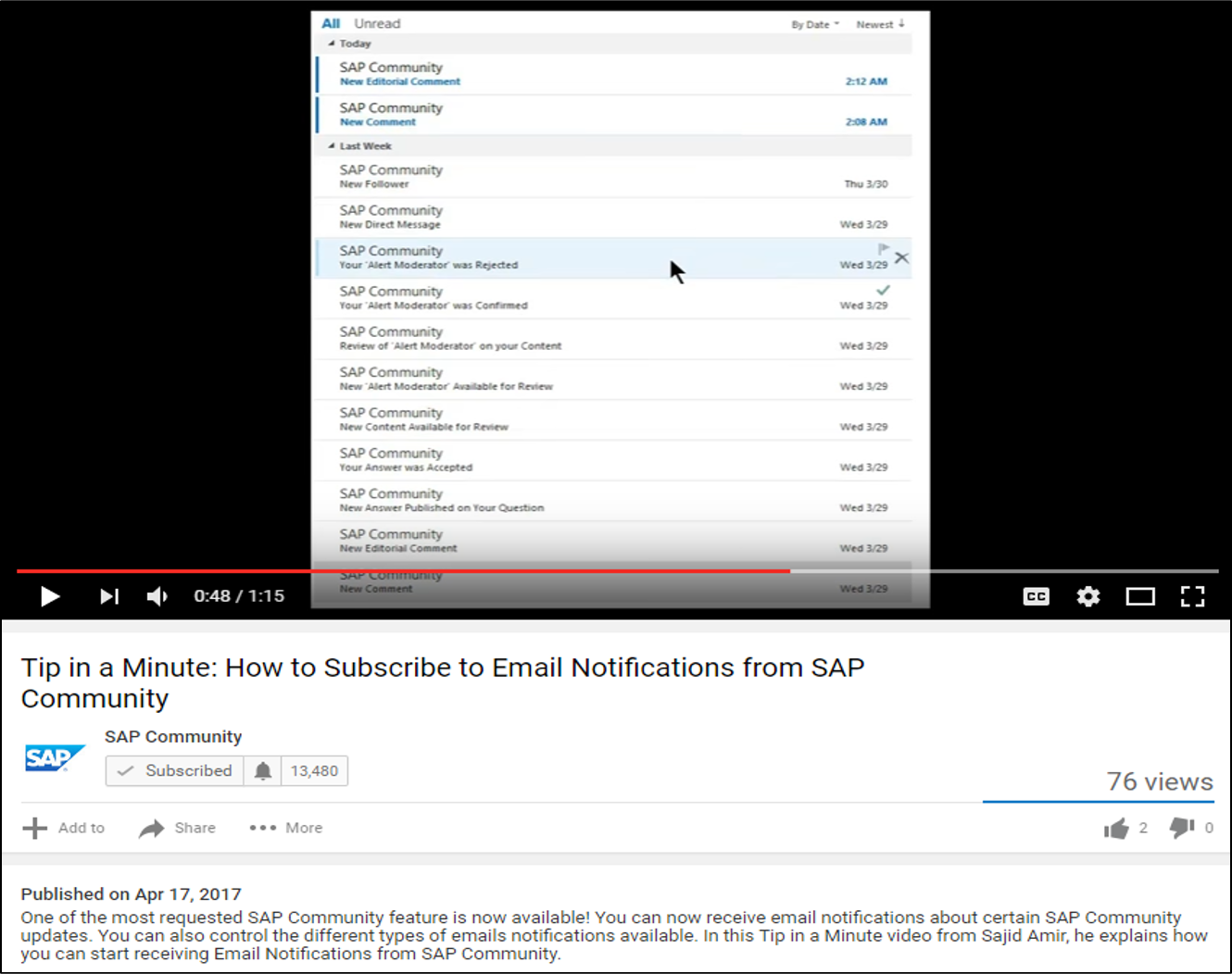