Patient Engagement: Starting with the Patient in Life Sciences 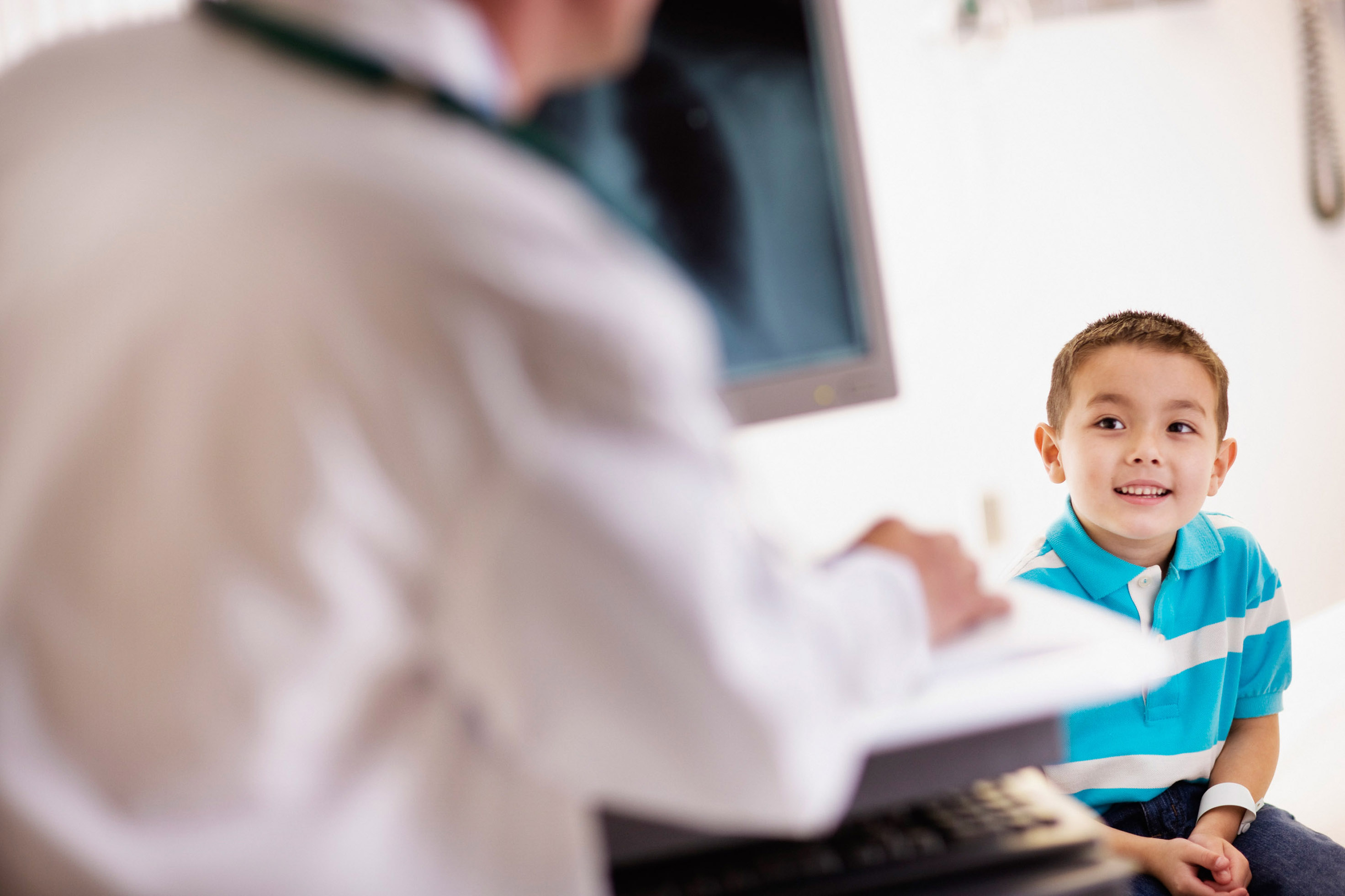 Healthcare as an industry is undergoing significant changes in the developed world.

In the US, the managed care industry is transforming from volume-based to value-based reimbursement.  France, Japan and Germany are working to solve the increasing costs of aging populations and their healthcare needs. Countries throughout Europe, the US and Japan are all challenged with the increasing costs of  chronic disease management.

Cost cutting is a frequent result of these industry pressures, as Healthcare Providers, as well as private and public payors seek to maintain their profitability. Life Sciences companies such as Pharmaceutical companies and Medical Device companies have seen their remunerations for their products cut in the US, Europe and Japan; regions which can often represent the vast majority of Life Science companies’ revenues. Life Science companies are now challenged to innovate and show value simultaneously for the benefit of patients, providers and payors.

At the same time, patients and caregivers can feel overwhelmed with the amount of data, and complexity during their treatment as healthcare systems change. Being reactive with one’s health can be the norm, rather than being proactive with one’s own care.

For example, a young boy named Scott has severe asthma for which he is medicated, and his condition has often landed him in the emergency room.

Now let’s imagine that a Life Sciences manufacturer of an asthma inhaler utilizes a patient engagement platform alongside their products to benefit their patients directly.

Through his inhaler manufacturer, Scott has access to pollen-count predictive technology and data about the susceptible levels that could cause medical emergencies for Scott. When there is a prediction of a dangerously high pollen level, Scott’s pediatrician gets a real-time notification from the inhaler manufacturer. Next, Scott’s mom gets a text alert with information from his pediatrician’s office about the high probability of an asthma attack that could land Scott in the hospital. Now, Scott’s mom can pack his inhaler in his backpack so he has it during recess, and a potential asthma emergency on the playground – and a visit to the ER – can be averted.

In this case, the Life Sciences inhaler manufacturer bundled their inhalers with digital services that benefitted Scott as a patient, and engaged his provider and caregiver.  This also provided the life sciences manufacturer that made Scott’s inhaler with a value-added benefit that reduced re-admittance and additional healthcare costs, and differentiated them in the marketplace.

Despite the global challenges faced by life sciences manufacturers, there is an opportunity to innovate to make patients lives easier, proactively manage health, and reduce healthcare costs. Those life Science companies that can align these stakeholders using patient engagement tools stand the best chance to compete in the new normal.