The choice between profitability and sustainability is no longer a stark one, as promising companies start showing real gains — such as Tesla Inc overtaking G.M. and Ford as the most valuable U.S. automaker by market capitalization. The Palo Alto-based electric automaker and energy storage company reached this milestone due in part to strong Q1 performance as their Detroit counterparts stumbled.

“While G.M. and Ford may have strong profits and healthy balance sheets, Tesla offers something Wall Street loves much more: the potential for dramatic growth,” The New York Times stated last week. “Tesla is going to change the world, and is primed to cash in on the two transformative trends in the industry: the shift to electric vehicles as part of a broader societal move to cleaner energy, and the advent of automated driving.”

Yes, Tesla has been green from the get-go. But it’s also possible for organizations that haven’t been eco-warriors from the start to blend profitability with sustainability — the noble endeavor to business while preserving natural resources and environmental harmony. And that’s a way to please all kinds of stakeholders.

A critical move for older companies — big and small — will be to deal with climate change-related issues in their boardrooms, as opposed to sustainability departments, according to the MIT Sloan Management Review. Boards of directors would have to better understand how climate risks impact the bottom line; include climate risks among their organizations’ material risks; and determine their most significant audience.

“Boards that regard short-term shareholders as the only significant audience … would be unlikely to consider climate change as a material risk for reporting purposes,” MIT SMR stated last month. “Alternatively, boards that regard long-term shareholders and future generations of employees as a significant audience would likely consider climate change a material risk.”

Rather than reinvent the wheel, MIT SMR recommends organization ease into their sustainability transitions by:

Show Me the Numbers

Board members discussing sustainability with like-minded shareholders is one thing. It’s quite another for CFOs to quantify environmental values, such as habitat preservation or factory safety.

“Just utter the word ‘sustainability,’ and a finance chief’s eyes are likely to glaze over,” CFO.com stated last month. “The gains and losses of the next quarter are likely to be more compelling than the question of whether a company’s plants will have access to cheap energy over the next 20 years.”

But long-term investors, such as those mentioned by MIT SMR, are starting to change that. Finance executives will increasingly need granular data about how climate change will influence their organizations’ future balance sheets — because long-term investors such as endowments and pension funds are demanding that information, according to CFO.com.

The Mother of Invention

Moving to profitable sustainability isn’t always a luxury that organizations choose. Sometimes the environment forces it — resulting in innovation.

“In markets where the pressures of resource depletion are felt most keenly, corporate sustainability efforts have become a wellspring of innovation,” Harvard Business Review stated in 2013. The most successful companies studied followed one or more of three main approaches:

“Trade-offs between economic development and environmentalism aren’t necessary,” HBR stated. “Rather, the pursuit of sustainability can be a powerful path to reinvention for all businesses facing limits on their resources and their customers’ buying power.”

That “powerful path to reinvention” can also be consumer-driven, as G.M. and Ford have learned. And it’s not too late for legacy companies to get moving.

“The Detroit automakers are hardly sitting still in their efforts to improve current results and future prospects,” The New York Times stated Monday. “Both [G.M. and Ford] have bought technology companies to bolster their in-house engineering expertise.”

As Tesla prepares to launch its its new, mass-market all-electric car this summer, the company is synonymous with green high-tech and success. Though almost unthinkable now, G.M. and Ford could be implementing changes that would one day make them synonymous with sustainability and profitability too.

Life is Good When You Run Live at SAPPHIRE NOW

VIDEO: How to Make the Most of Your Data in Industry 4.0 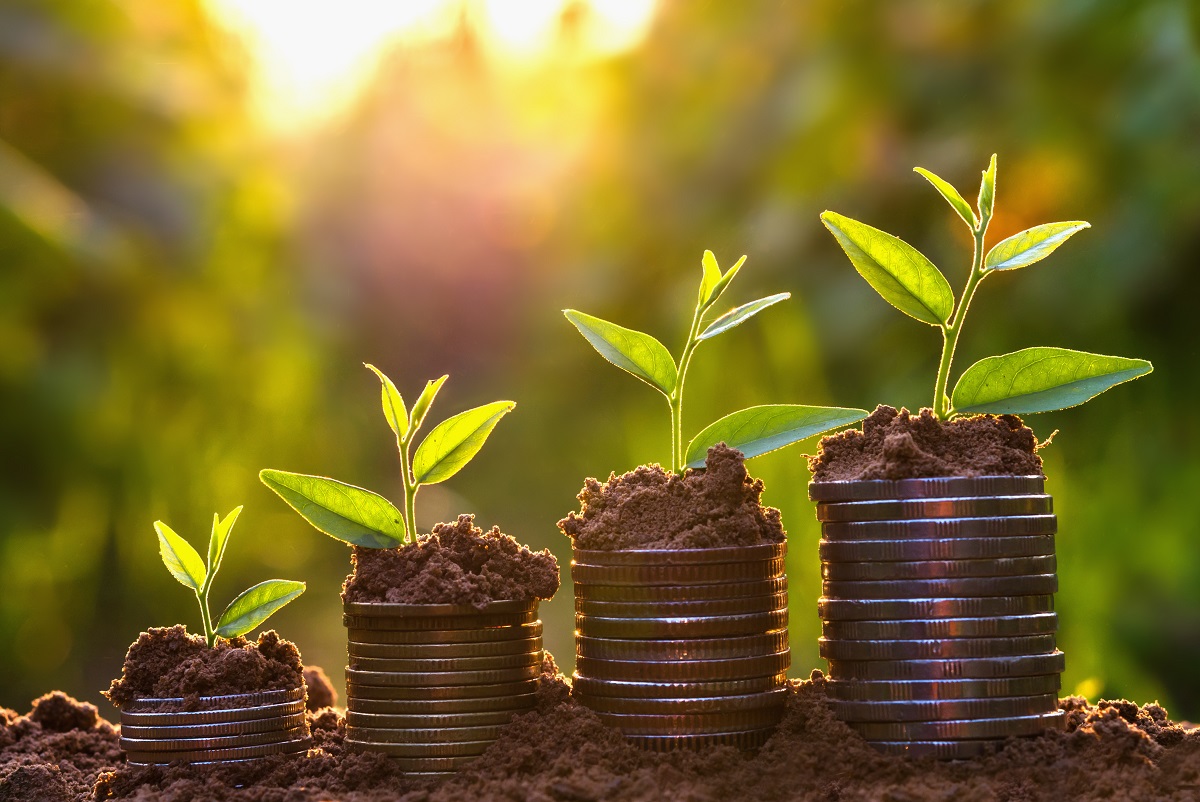 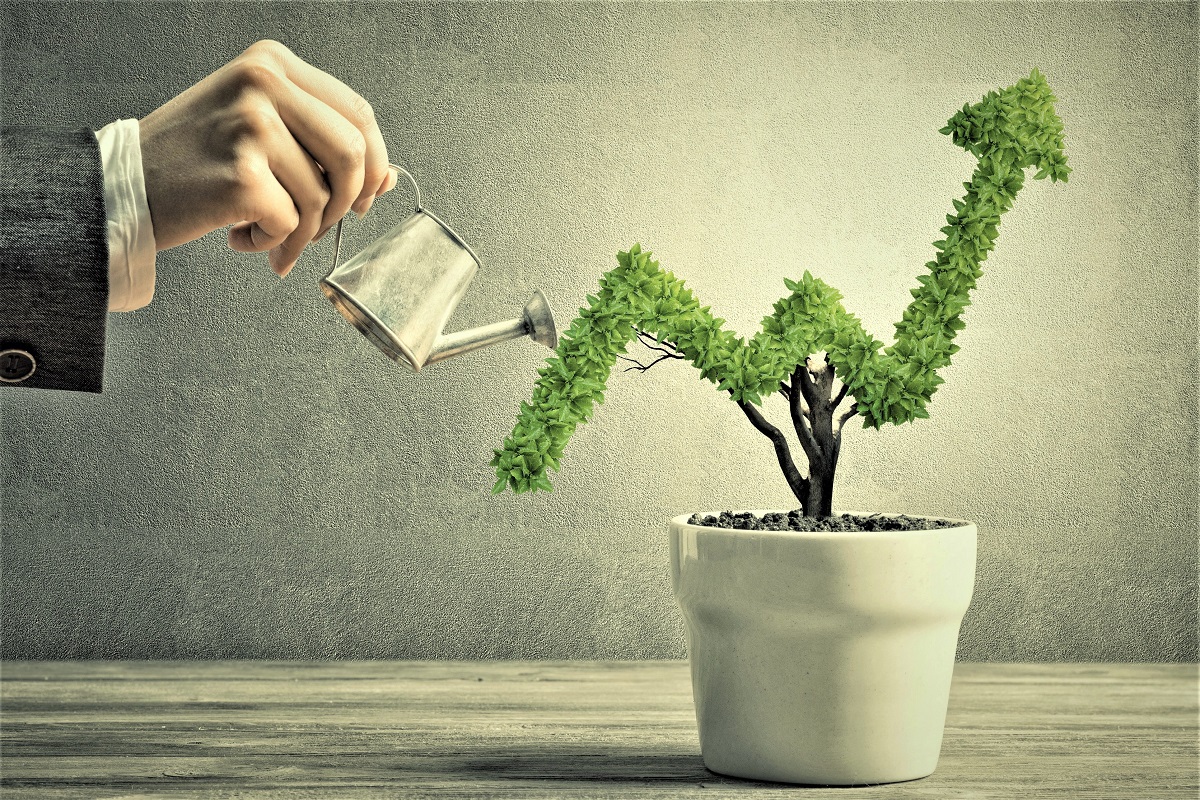 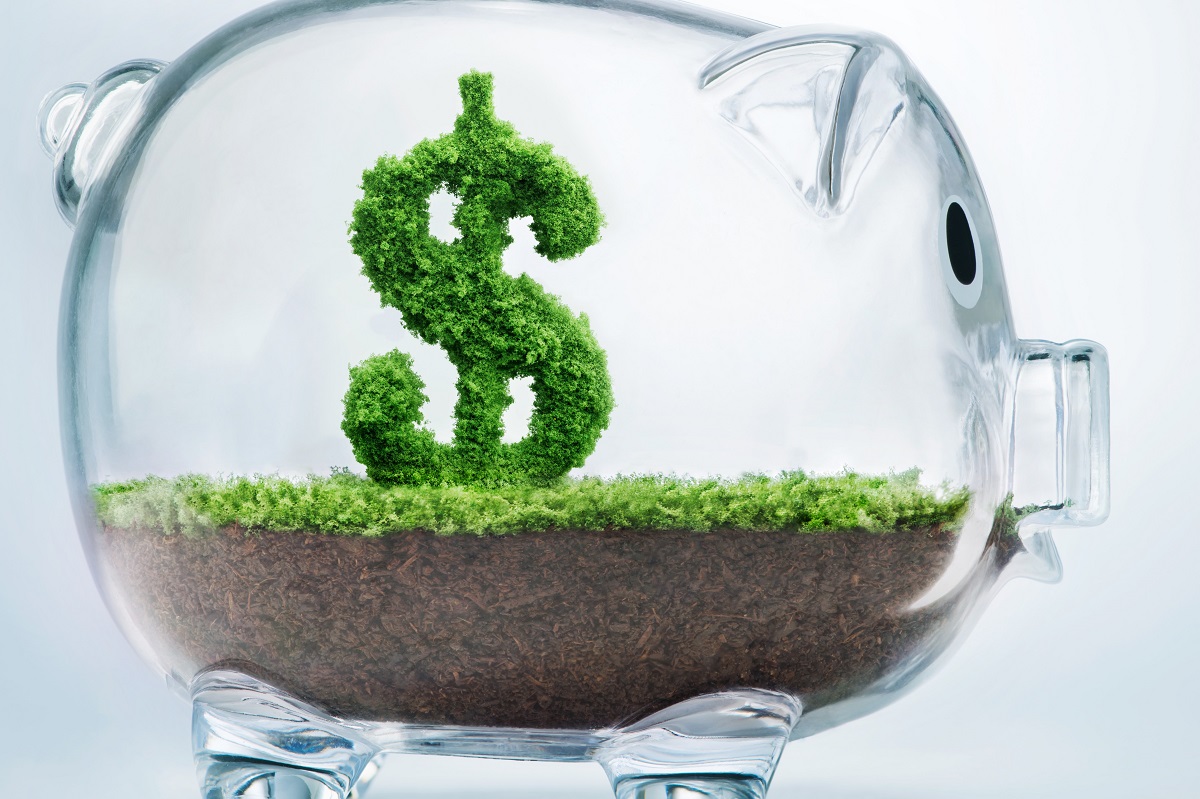