Why should developers spend a day on implementing something they will not finish? Recap ABAP Code Retreat Stuttgart

I know the term “retreat” rather from Yoga as from software development. It means more or less, take one step back and think. So what can you expect from ABAP Code Retreat? 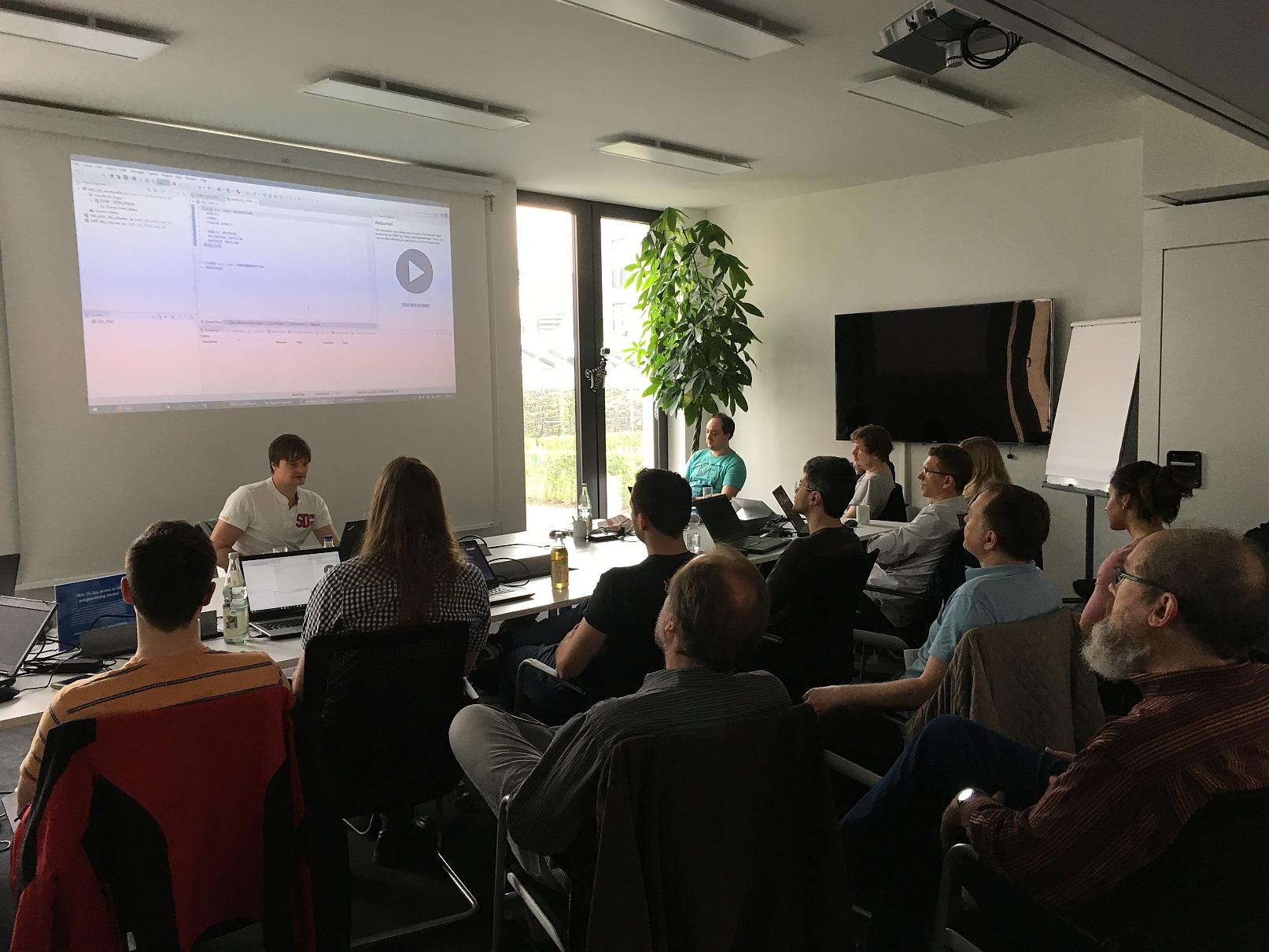 Christian giving an introduction to ADT

It is a one day session were you take on step back from your daily “project craziness” with time pressure and confusing requirements. You try to solve conway’s game of life in 45 min sprints and you will start from scratch in each sprint. So it’s clear that you will not be able to finish your task. The fact that you will not finish this task in a sprint, offers the option that you focus more on the way you implement it and your developer skills. 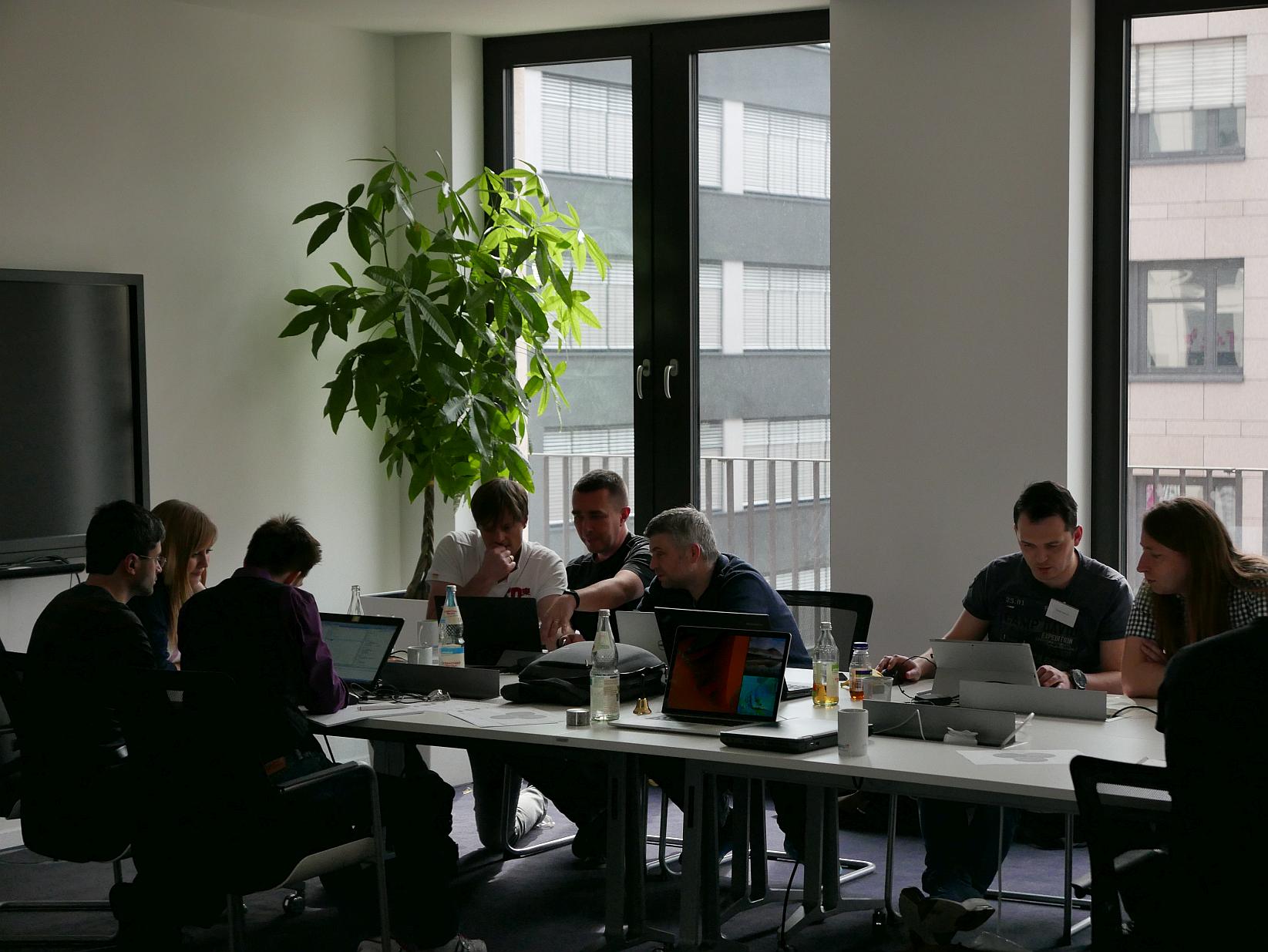 If you compare developers to sport athletes you might recognize a big difference: the athletes take a lot of time and effort to train for competitions in order to have a good performance. We usually do it the other way round. We compete everyday but train rather seldom. That’s something we will not be able to change. But I think we should be aware of that and from time to time we should just train.

So at an ABAP Code Retreat you will not focus on the latest technologies from SAP like CDS Views, Gateway or any of the other. You rather focus on how you can use the ABAP Development Tools in a more efficient way. How you can implement unit tests and how you should design your classes and methods in order to be able to implement unit tests. Or the latest ABAP syntax features. Last but not least, you learn from your pears. Because you work in pairs and the pairs change after each sprint. You also must be aware that this might be a rather tiring day. But it’s worth it. 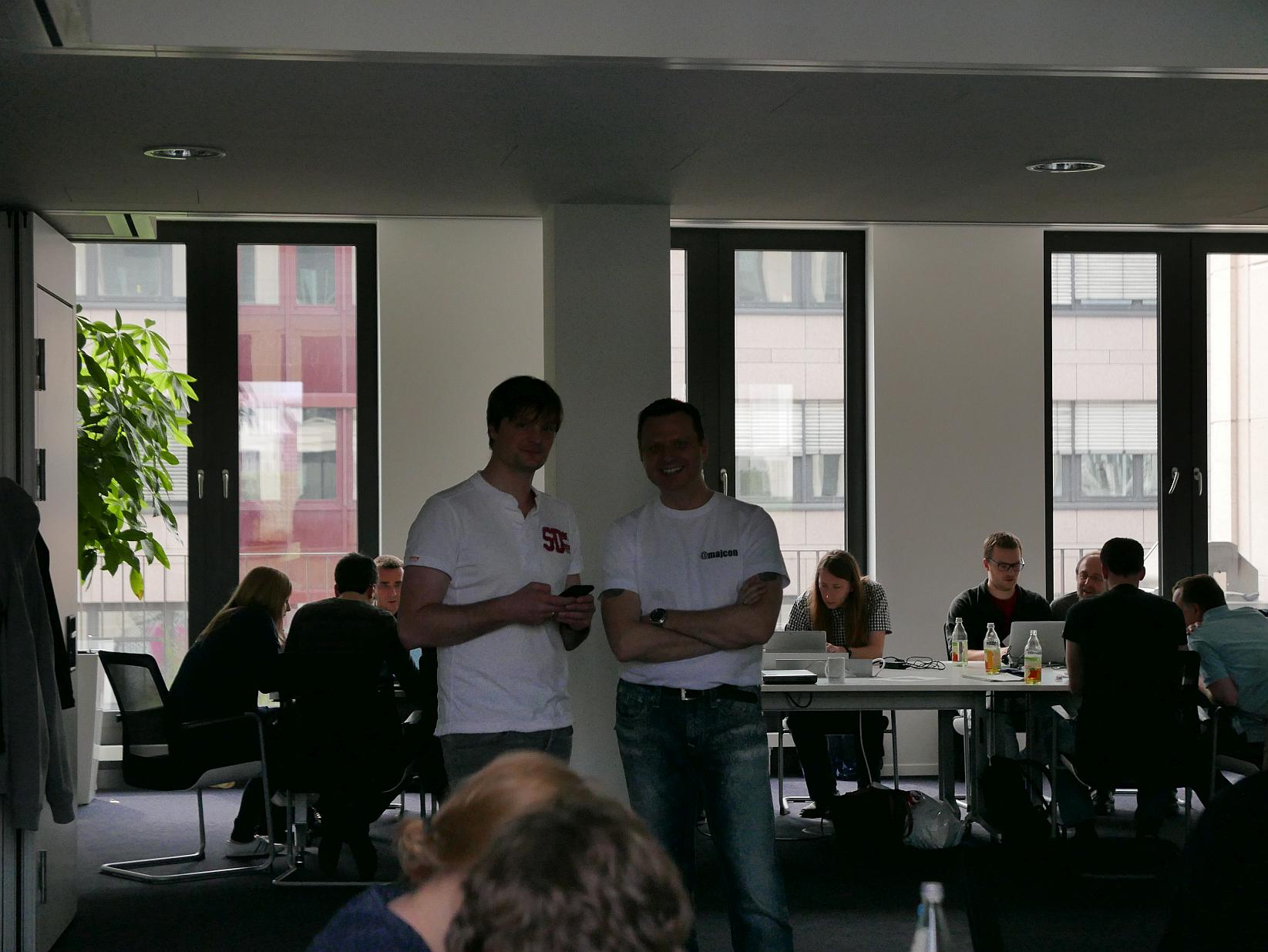 After attending the very first ABAP Code Retreat in Weinsberg, it was clear for me that I have to attend again 😉

You can read the details what happened in Stuttgart in David Henn’s Blog Post!

The feedback of the 27 participants was really good. I’m sure everybody learned something, no matter if ABAP newbie or ABAP developers with fifteen years of experience.

A very big thank you to Damir Majer and Christian Drumm who started this new community event series and who were also our coaches on that day. If you think this sounds great, check the Wiki page if there is an ABAP Code Retreat in your area. If not, just volunteer to host one! Even if you are not from Germany, Damir and Christian will support you in organizing one. There was already one in Brazil! 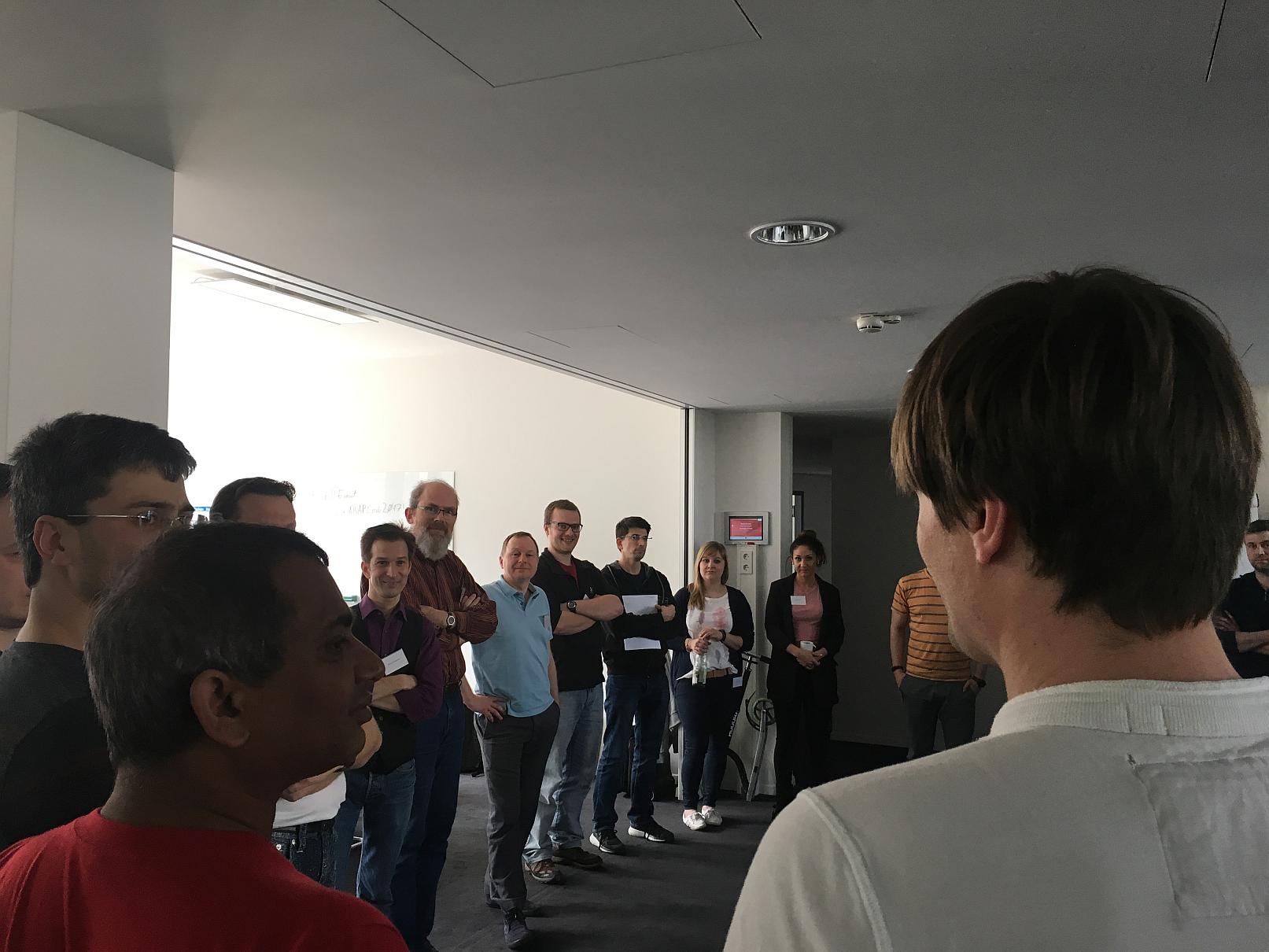 Retrospective was done after each sprint: devs share their experience!

Another big thanks to all participants. It was a great event for the growing SAP community in Stuttgart and even beyond: we even had a participant from Berlin and one from Bratislava, Slovakia!

If you are interested in what’s going in in the Stuttgart SAP community, have a look to the wiki page. We have regular meet ups. 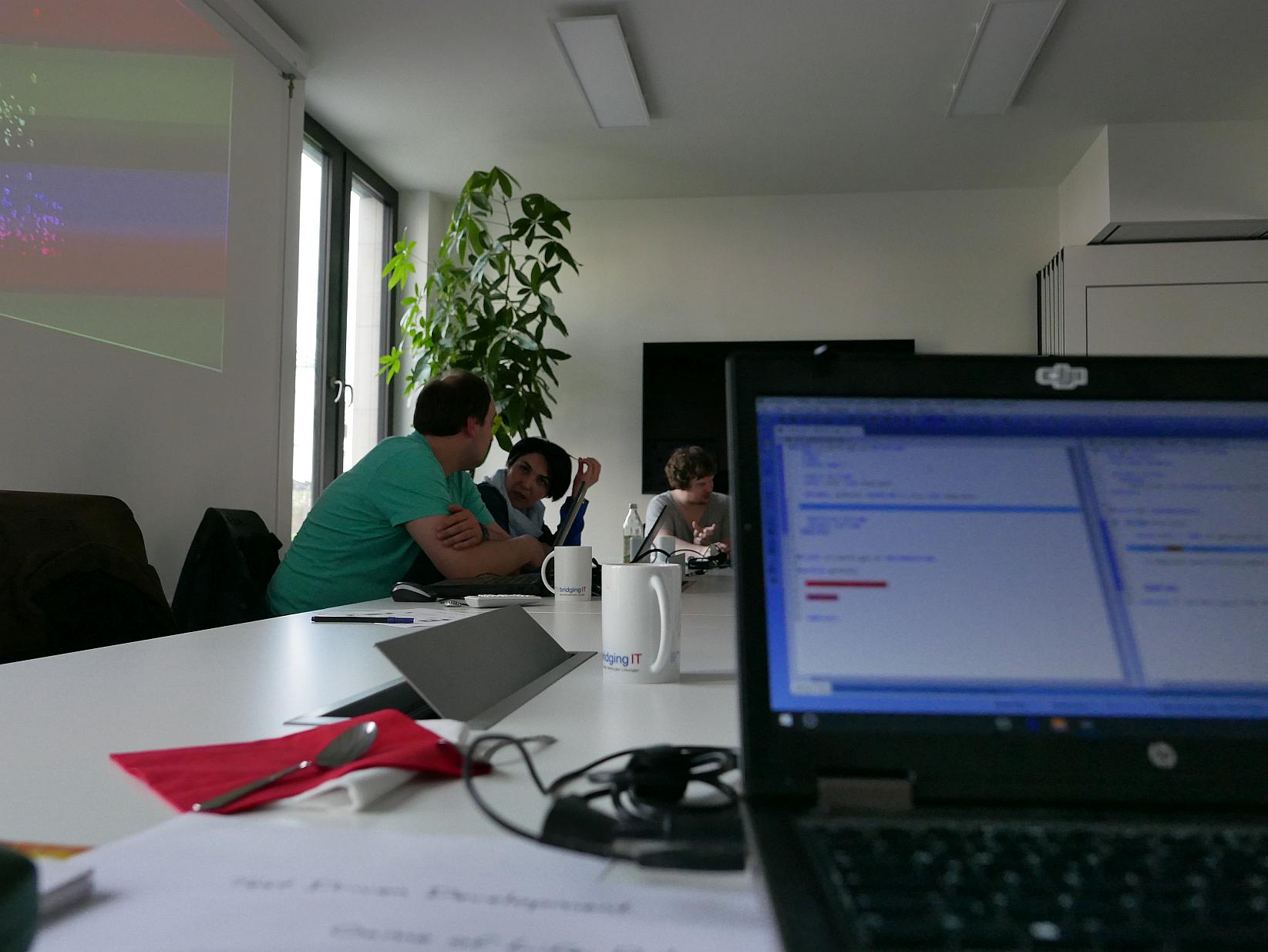 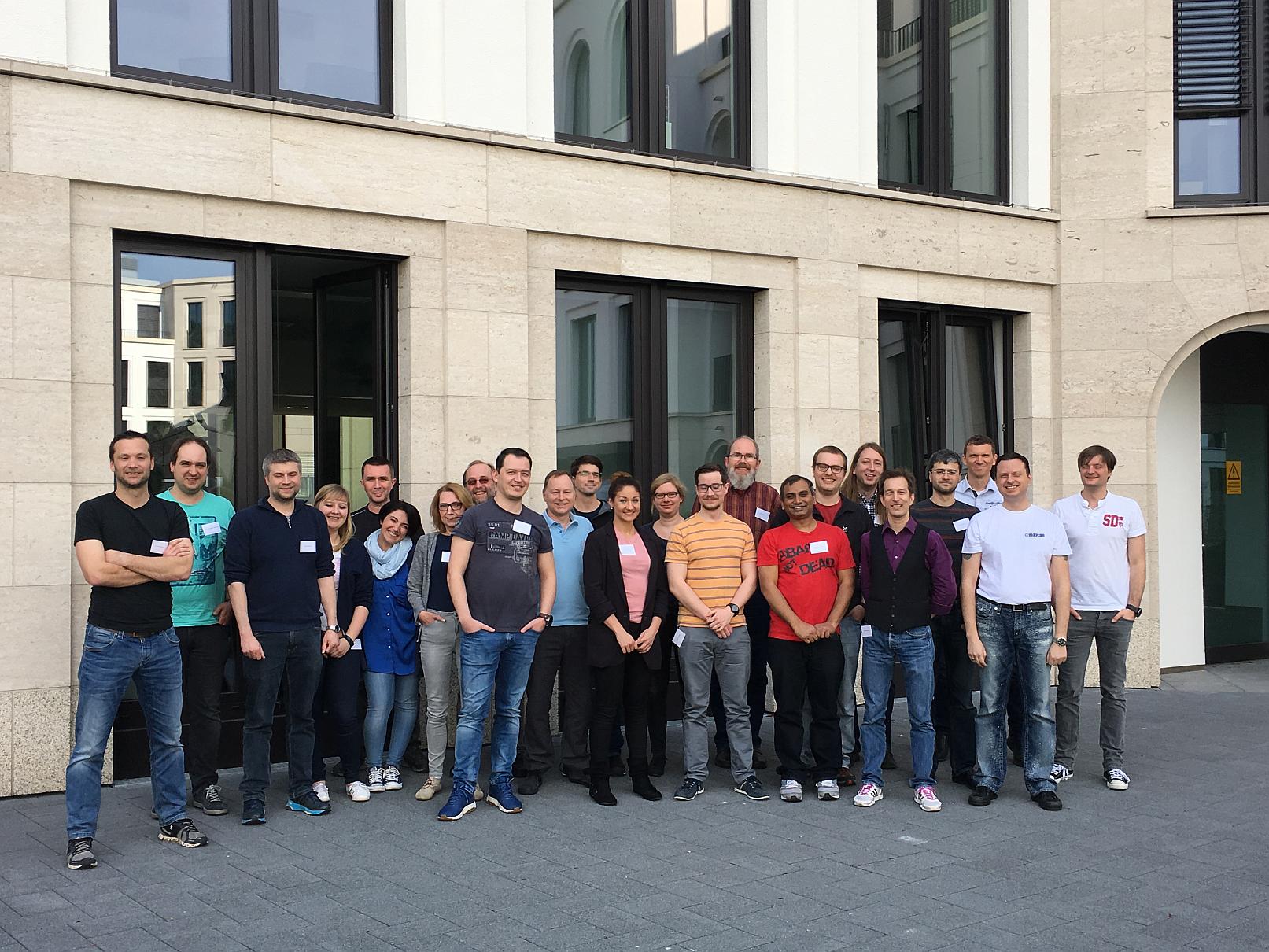 The motivated ABAP devs who spend a sunny Saturday in an office to work on their skills!

Hi Martin, thanks for hosting this great event. It was a pleasure to be present. Regards Christian