We’re all very familiar with how companies like Uber (they don’t own any cars!) and Facebook (they don’t create any content!) have disrupted their respective industries. There’s a good reason these oft-used examples of digital disruption endure – but not for the reasons you think.

The secrets to their digital disruption success were revealed during the recent SAP Hybris Live: Digital Summit as part of a “Customer Engagement Game Changers” panel discussion.

Uber is currently the fastest growing company in the world with over one million active cars on the road in over 400 cities globally. I’ve talked about the power of platform before, and Uber is certainly no slouch in this regard.

One of their latest creations, for example, an on-demand delivery service called Uber Rush, expands upon their platform in a major way.

Uber Rush: A capacity for growth

The idea for Uber Rush arrived when the company started calculating the collective trunk capacity within their driver’s cars. Even after deducting Uber trips to the airport (due to trunks crammed with luggage) Uber determined their fleet retains more capacity than FedEx’s global fleet and, the rest, as they say, is digital disruption history.

Uber Rush is both a b2b and b2c delivery service that covers a 50-mile radius and weight limit for packages of 50 pounds.  Maui Jim is one of first companies to go live with Uber Rush in Chicago and the reasons why they drove down this road might surprise you. 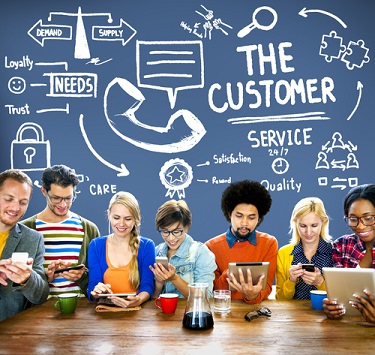 “They really wanted to be innovators,” said Jimmy Lindar, Director, Global Business Development, Microservices, SAP Hybris. “Their leadership had a strong desire to quickly and easily try something out and pilot from a concept perspective and invest more in it if they needed to – or get out if required.”

But the ultimate driver for leveraging Uber Rush was to offer superior customer service. Thanks to Amazon, one or two-day delivery is now standard but Maui Jim customers are considered upper echelon and require an even higher level of customer service, such as one hour shipping.

“That’s the experience they were aiming for; not necessarily a cost comparison with Amazon but in fact the opposite,” said Lindar. “They wanted their customers to be engaged with the Maui Jim brand by providing this white glove service with Uber Rush. The higher level of service that you’re providing with these small, incremental areas of improvement from a service perspective – while leveraging the power of companies like SAP Hybris and Uber Rush – provides tremendous value to customers.”

The partnership between SAP and Facebook is nothing new but the two companies are using data in new and exciting ways by pulling existing data that resides in SAP Hybris systems to build customer profiles in order to make content and engagement more meaningful. From some of this data, Facebook learned that its customers are using, posting and interacting more with videos. Facebook believes this behavior will continue to change how brands interact with their customers. 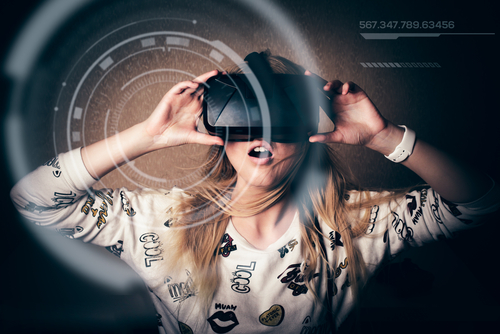 “I can’t predict exactly where it’s all going to go but I can say it’s a very similar situation we were in with mobile a few years ago,” said Louis Moynihan, MarTech Partnerships, Global Marketing Solutions
Facebook. “Video is a perfect example of how brands will act differently with consumers in the next couple of years.”

Moynihan said Facebook’s investment in Oculus VR is another great example of how the company is innovating but admits it is a “long term” investment. That said, it’s easy to see how users can engage in rock climbing or play basketball with Oculus VR.

“You’re not sitting on a sofa which is the traditional console way to play games, you’re standing up and actually doing these acts,” said Moynihan. “It’s easy to envision these types of games an how marketers can interact with consumers in these scenarios.”

Moynihan said VR gets more interesting when you think about future use cases where med students could practice surgeries in VR or space cadets could experience moonwalking.

“You can really let your imagination run wild. VR will have use cases we aren’t even aware of.”