Running SAP Master Data Governance on SAP S/4HANA, on SAP ERP on SAP HANA, or on a non-SAP HANA Database?

In recent SAP user group events, various attendees approached me asking about the role of SAP Master Data Governance in the context of SAP S/4HANA. To put it more precisely, people asked me, for instance, whether they’d go or stay with an SAP MDG on a non-HANA database, run SAP MDG on SAP HANA, or aim at SAP MDG on SAP S/4HANA.

I made the following statements from a product management perspective: 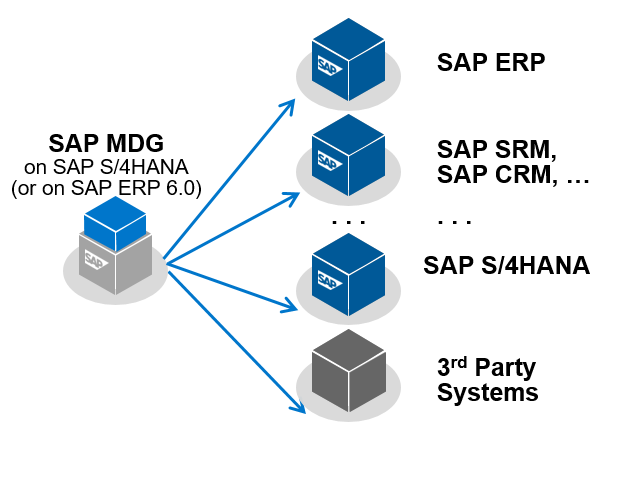 For a quick answer; I’d use the following symbol from sports competitions: 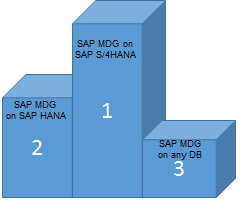 In a nutshell, I’d say that in order to be on the competitive edge in the digital age, SAP MDG on SAP S/4HANA is clearly the way to go for new installations, while for existing implementations there is no rush for conversion.