Behind the curtain of the Revenue Cloud Demo

In my ‘previous’ life as Software Developer the answer would be easy: NO, too vague requirement, too short notice for a live demo in an unknown location.

Another thing was also, that SAP Hybris Revenue Cloud would be announced and shown during this demo and I would be one of the first users. The demo would be live and tell a story around all SAP Hybris products.

The first idea was to measure the power consumption of a drill. OK, this idea had to wait. For the second and final idea I used the micro controller from the infinite cart demo and put some magic around it. Every drill usage was counted and send to Revenue Cloud – nearly done.

To fill the rest of the time we had a conference call twice a week and finalized the demo scenario. 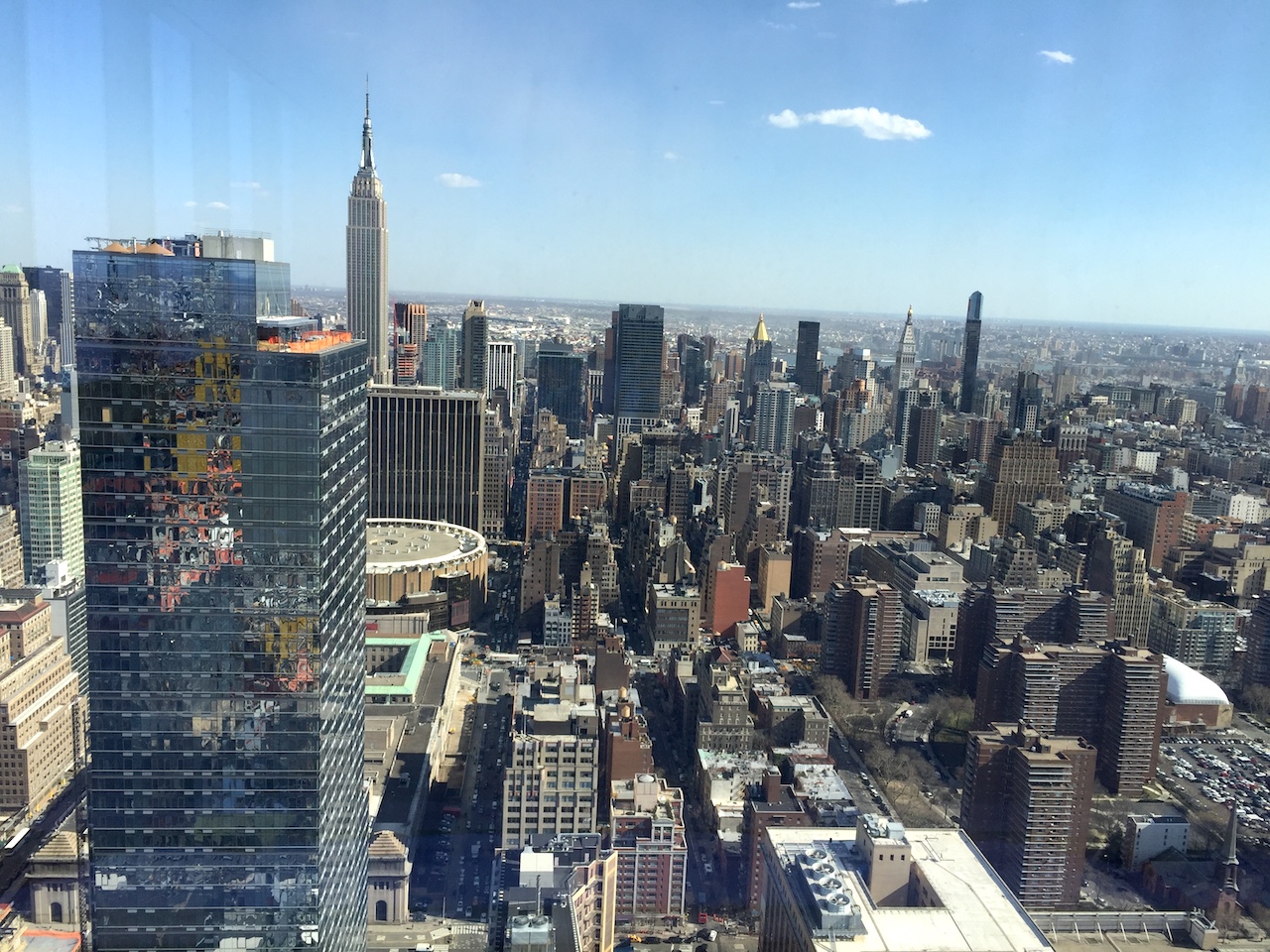 Flying to New York and getting to the hotel with a crazy / normal taxi driver was no problem. The WiFi and the place for me to sit during the demo wasn’t so clear, but was solved easily: behind the curtain.

Therefore the video chat for our demo produced some more headaches, but we figured out, that we had to re-login into all systems before starting the demo. So, I waited for the Keynote next day.

The Digital Summit started in Singapore while we were having dinner in New York. During the night it switched over to Munich, before New York took over at noon.

New York started with a keynote from Carsten Thoma and without any break it was time for our demo. This meant that the drill and laptop had to be on stage and myself behind the curtain.

Showtime – after the keynote. Fergus O’Reilly logged in into every system and started with Hybris Marketing, then Revenue Cloud and Enterprise Commerce where he subscribed to the drill. Behind the curtain? Everything fine.

Then my part as sales representative started. In the Engagement Center the video chat opened, I showed the customer data and opened Revenue Cloud. There I added a 10% discount to the subscription and my last sentence was, that the drill will be delivered very soon. Behind the curtain? Happy about the video chat, but now what about the drill?

Fergus pressed the drill 6 times, refreshed the billing page that showed the correct value. Behind the curtain? I couldn’t sit any more and had to look over the shoulder of the video producer and saw the ‘6’ with a smile. Big smile?

Everything worked fine. I waited to the end to sneak out of my hiding-place.

This wouldn’t be possible without a great team, a great product management and without Fergus, who wanted to do it live. All the Hybris systems had to be prepared for the live demo. Therefore half of the globe was involved and for the final setup with the US East timezone nearly the whole globe.

Doing a live demo is crazy. If you fail, people ask you, if you’re crazy to do it live, but you also get the same question when it’s running perfectly. A live demo is what people will remember, that’s the reason we do it.

The keynote and demo was recorded and can be replayed here.