VIDEO: How This High-Tech App Can Make You a Smarter Shopper

Artificial intelligence is about to crush the final obstacle standing between shoppers and the perfect customer experience. SAP SmartBuys is a consumer app designed to help people avoid purchases that will inevitably lead to buyer’s remorse, that terrible feeling of regretting a purchase decision.

Retailers are also happy with SmartBuys because their customers have higher long-term satisfaction with the items they buy and keep, according to SAP’s Madhur Chowdry, who helped develop the technology. And environmentalists like the app because fewer product returns mean smaller carbon footprints, according to early reports from beta testing, which is set to conclude this month.

“We based SmartBuys on a 2008 consumer study about the Blissful Ignorance Effect, which revealed that the more shoppers know about a product before they buy it, the less likely they are to enjoy it,” Chowdry said. “We’re trying to ensure that we give so much information to shoppers about a product that there’s no way they’ll want to buy it.”

SmartBuys predicts post-purchase sentiment based on a combination of information from a consumer’s buying history and social media behavior, as well as atmospheric input at the point of sale. When an unwise purchase seems imminent, the app uses the power of SAP HANA to scour the Internet, and then bombard the user with personalized reasons not to buy.

Anatomy of a Foolish Purchase

Chowdry first got the idea for SmartBuys after repeatedly paying extra for guacamole on burritos, despite never actually tasting the pricey topping. So he wrote an artificial intelligence (AI) algorithm that would remind him not to fall for another guacamole upsell.

“My first pitch to SAP was to go literally in-memory — within the user’s memory,” said Chowdry, who joined SAP in 2015 from BrainOps, whose direct brain/computer interface software frequently caused catatonic episodes whenever users lost Wi-Fi signal. “But, if you know anything about U.S. and E.U. regulations — or international law — there was no way we could push that through.”

So SmartBuys evolved into an app that analyzes the user’s personal data, metadata and personal feedback. The system also relies on near-field communications (NFC) and Internet of Things (IoT) technology to determine what items are in shoppers’ carts — and how close they are to checkout.

Finding the Devil in the Metadata

SmartBuys can even predict the likelihood and timeframe that buyer’s remorse will occur, according to Oddbjörn Reynaldsson, SAP head of product design. Reynaldsson knew that SmartBuys was on the right track in December, while he was adapting the app for online shopping. He received a pop-up that warned him not to purchase an ugly Christmas sweater.

“SmartBuys indicated there was a 93 percent chance that I would regret this purchase within a week — but I ignored the warning and bought the sweater anyway,” Reynaldsson said. “Lo and behold, I was absolutely sick about buying that ridiculous sweater exactly seven days later.”

But the secret to accurate predictions isn’t always easy to find, according to Reynaldsson. It’s often buried within the metadata, QR codes, IoT sensors and product names, such as “Ugly Christmas Sweater.”

A Boon to Business

“Our clients in the retail industry couldn’t be happier about this app,” SAP project manager Ahmjus Jochen said. “The retail industry has spent billions of dollars analyzing and perfecting every step along the path to a purchase decision, but solving for buyer’s remorse had always been elusive.”

Customers often wind up resenting the store that sold the buyer’s remorse-inducing merchandise, according to April Phül, owner of Phül’s Errand, a knickknack shop in Philadelphia that helped beta test SmartBuys. Analyzing corporate data also helps retailers determine which products are most likely to cause buyer’s remorse.

“SmartBuys showed us that one of our impulse purchase items, Nuts and Gum, recently led to an almost catastrophic spike in customer resentment,” Phül said. “Good thing for us that it’s also such a huge seller!”

Chowdry sees a bright future for SmartBuys as deep learning makes artificial neural networks more sophisticated. Eventually the same technology that spots signs of cancer in your blood will also recommend which movies you should — and shouldn’t — watch.

“SmartBuys won’t steer your driverless shopping cart away from regrettable purchases — it will steer you toward them, where you can be tempted,” Chowdry said. “And then the app will alert you to the temptation, helping you feel relieved that you didn’t make the purchase.”

Gamification of SmartBuys could eventually reward users who follow the app’s advice not to buy, according to Chowdry. He foresees the app matching people with similar remorse profiles in real time, creating stronger-than-ever personal bonds — and avoiding the wrong business partners, friends, spouses and even children.

“SmartBuys has it all,” Chowdry said. “State-of-the-art analytics, an elegant user interface and no questionable brain or spinal surgery.”

SAP will likely demonstrate a prototype of SmartBuys at SAPPHIRE NOW, provided this April Fools’ Day joke ever becomes reality. 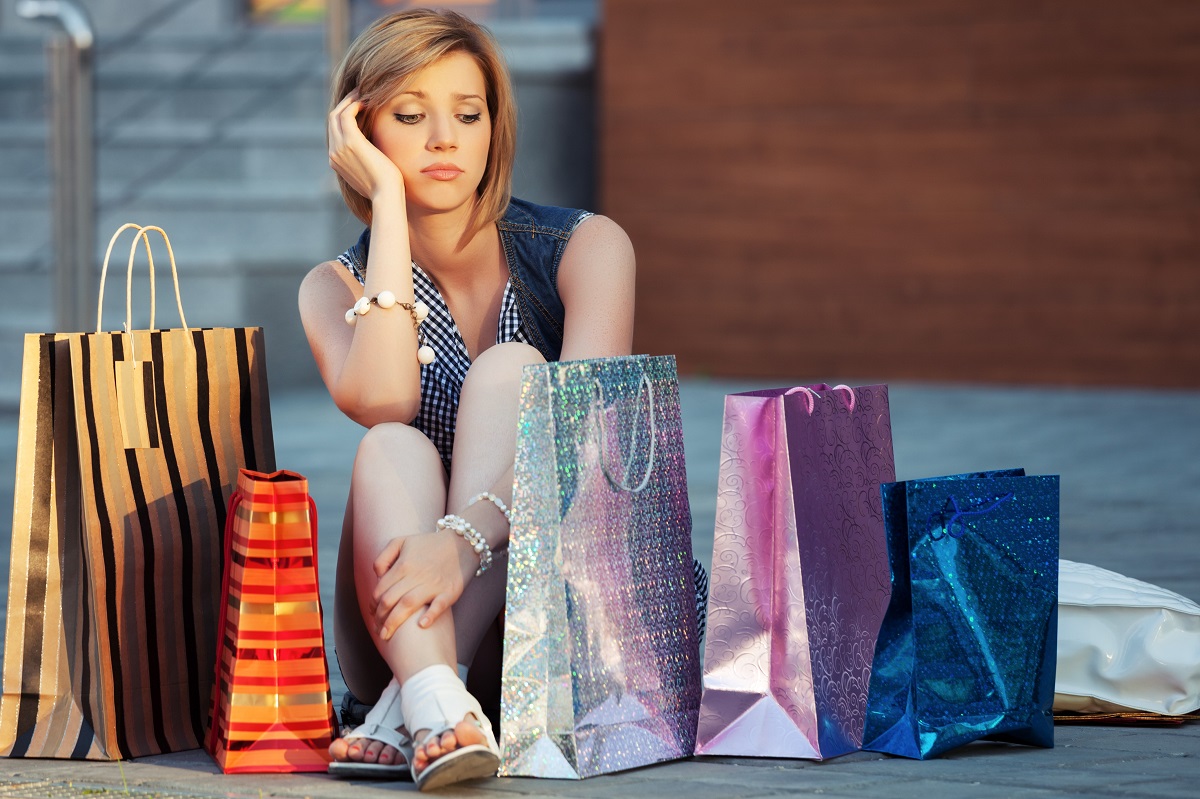 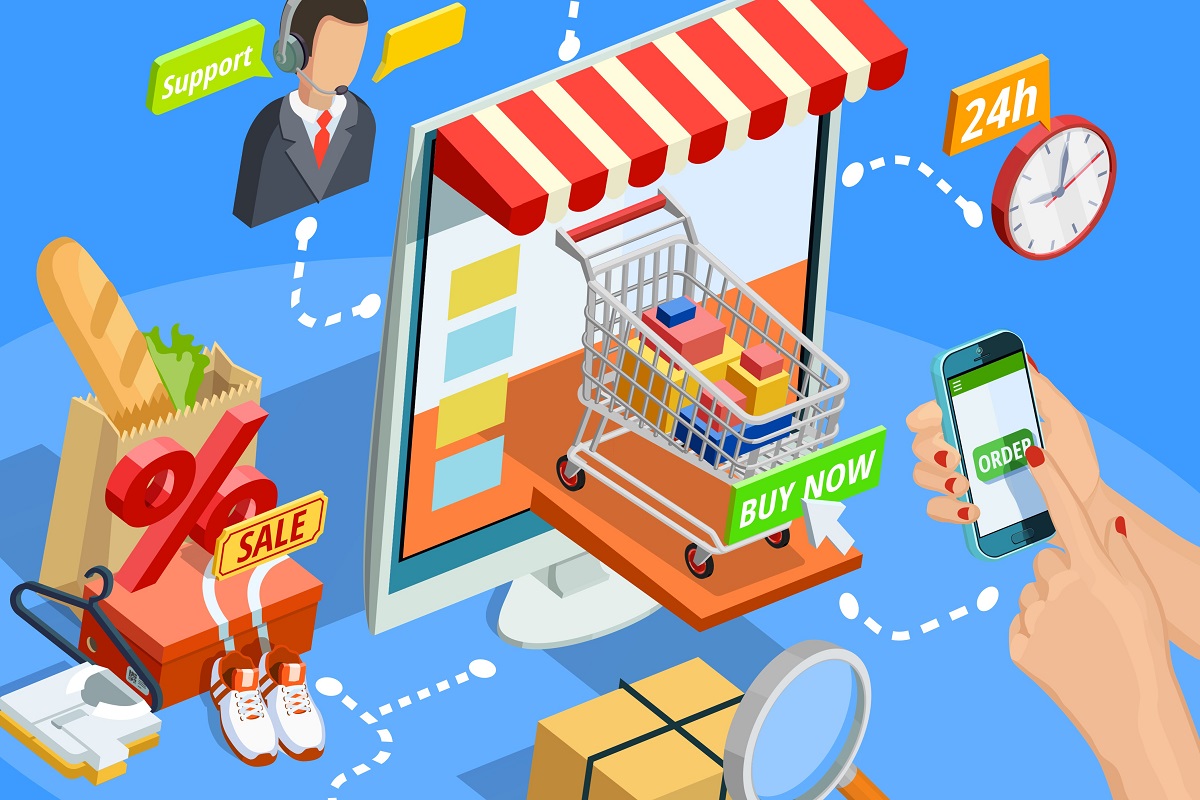 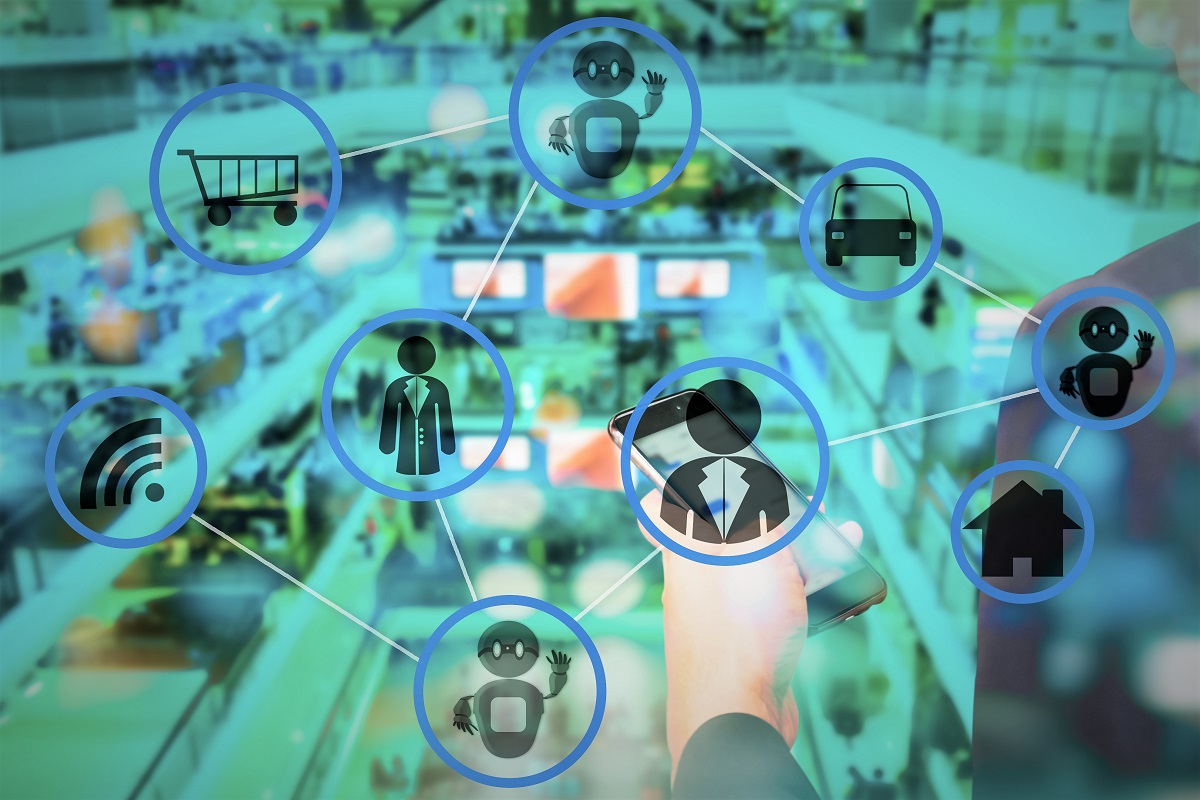 Does this mean that now  people can shop virtually?

Hi, Former Member. This is a prank blog post that Paul Baur and I wrote for April Fool's Day.