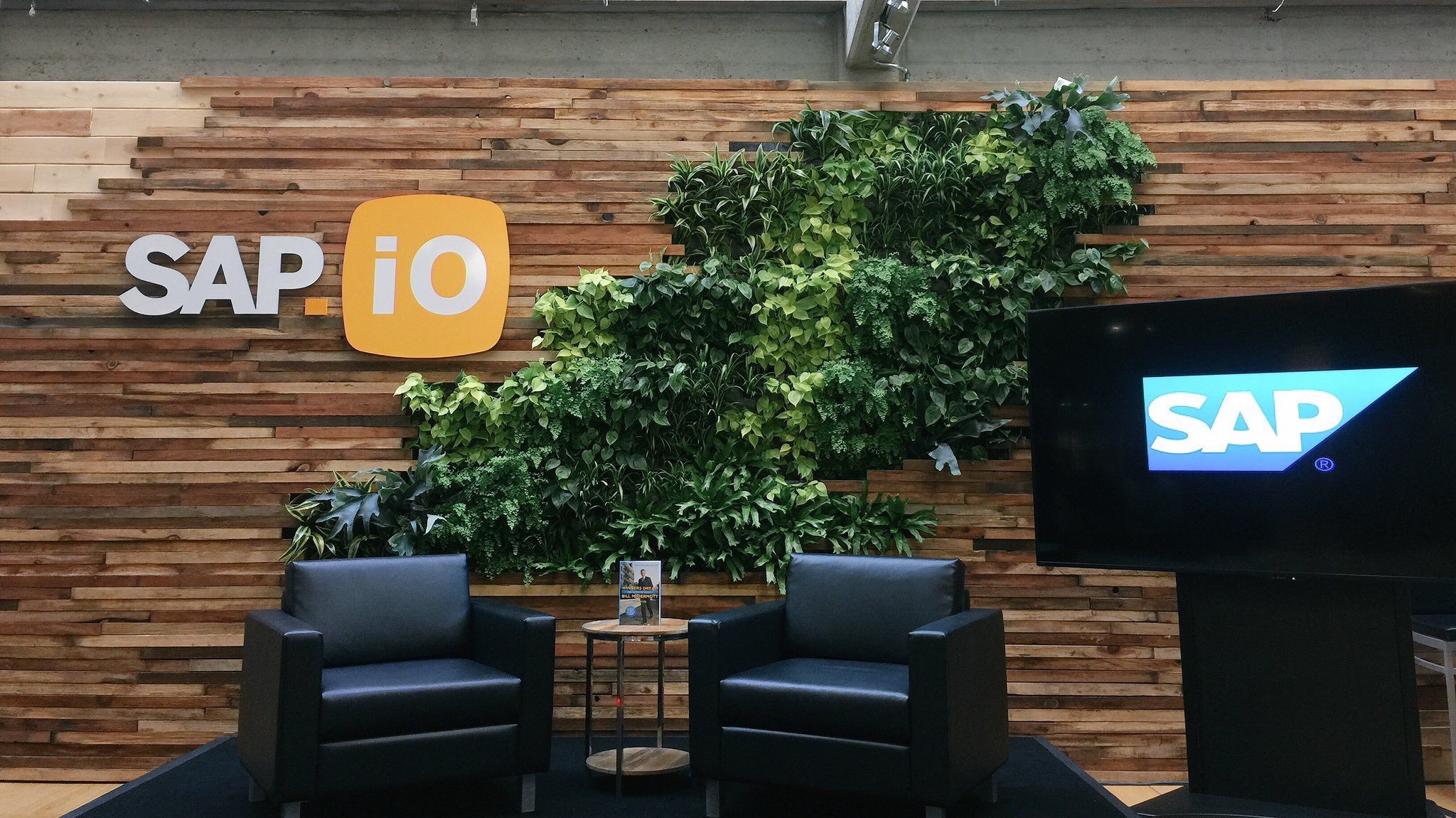 These were Bill McDermott’s words at last week’s launch of the SAP.iO Fund, a new innovation program that incubates startups inside and outside of SAP.

“As long as you’re authentic and you’re really running the software, we will put our full weight and strength with you,” he said, adding that the event marked an open invitation for startups to jump on board by using HANA to build their franchises and dreams on the SAP.iO platform. 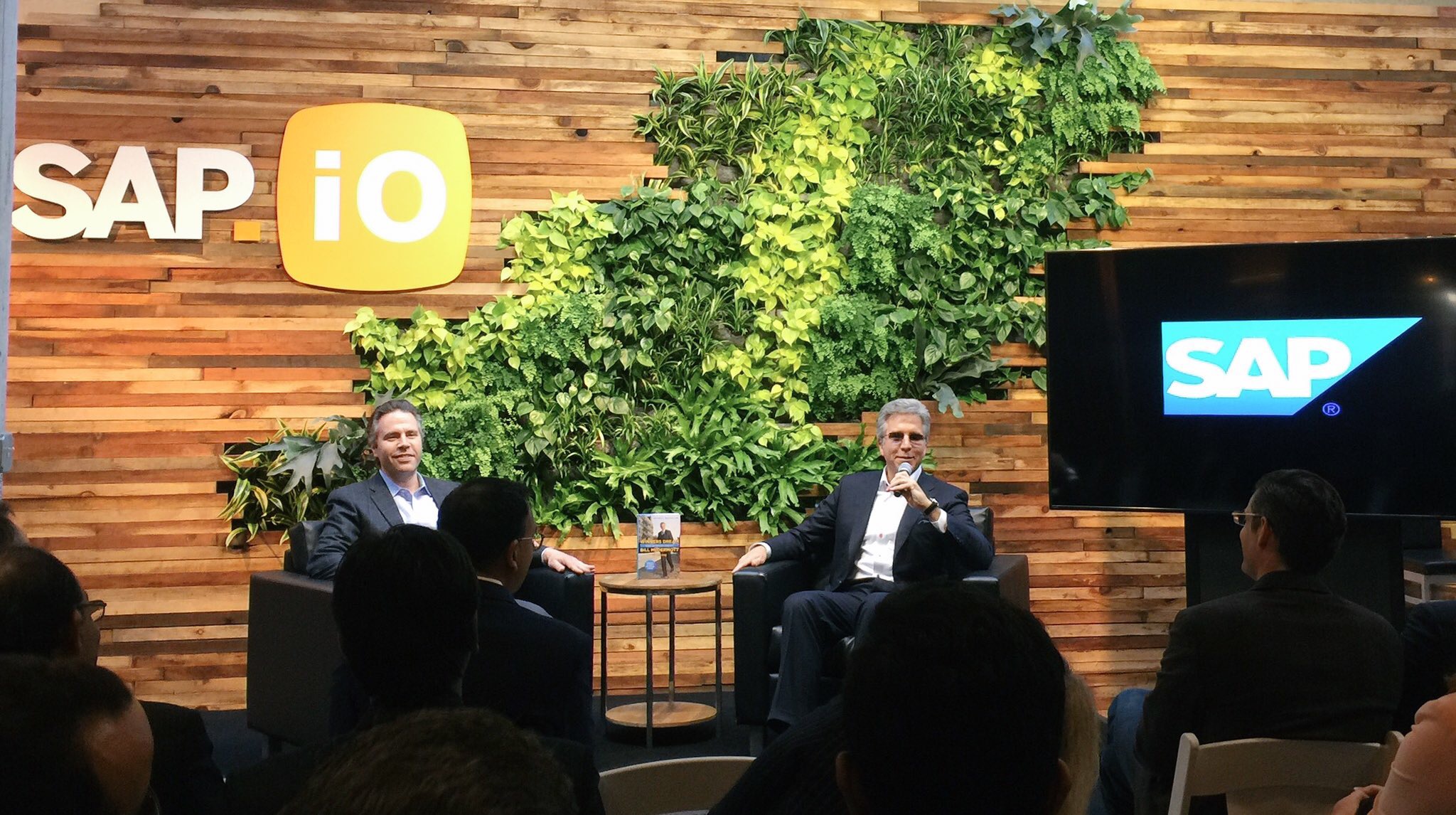 Seeded with an initial investment of $35 million USD, the SAP.iO Fund’s mission is to make early-stage investments in internal and external startups that will grow and diversify the SAP ecosystem.  In short, the fund is investing in entrepreneurs building great business software.

“Paradata is bringing big data to the supply chain through machine learning and artificial intelligence,” said CEO Debbra Rogers during her presentation.

She explained, “the amount of data that SAP has accumulated about suppliers, risks, data sources, and feeds attracted us because we’re building data about electronic components and marrying it with suppliers. This has given our customers – both SAP’s and Paradata’s – a much more holistic, comprehensive view of the component.”

This is not the first time SAP and Paradata have joined forces, with the two having already explored how Paradata’s focus on the electrical component supply chain can complement SAP Ariba procurement solutions.  Now, SAP and Paradata are sharing resources and information between both companies – creating an open model of innovation that challenges the conventional mold of startup-investor relations.

“Instead of just being financial, it’s creating something cohesive and additive to the industry,” Rogers said.

However, the innovative relationship and ecosystem being cultivated and fostered by SAP.iO doesn’t stop at external startups like Paradata.  The fund also invests resources in employee led startups. This arm of SAP.iO, SAP.iO Innovations, encourages intrapreneurship within SAP’s employees, while still allowing them to maintain their full-time status.

Atlas is one of the startups participating in SAP.iO Innovations, which is run and managed by SAP employees.

Henning Kollenbroich heads up the fledgling company. He said, “Atlas works on location analytics. What we empower you to do is whenever you encounter a location data set, we enable you to analyze that data and make business decisions based on that data.”

For example, if a store or restaurant wanted to open a second location in a new neighborhood, Atlas would be able to analyze and bundle various geospatial data like foot traffic, census data on the median income of the surrounding area, or customer segments and where they prevail in a certain area to help customers make informed business decisions.  While this process would usually require an independent team of geospatial specialists and analysts, Atlas can bring that power directly to the business user and decision maker.

“We’re able to blend these formerly disparate data sets together and bring them to the user in one place,” Kollenbroich explained.

Looking at the bigger picture when it comes to the work SAP.iO is doing with external and internal startups like Paradata and Atlas, it’s clear that SAP is dedicated to developing technology that supports customers’ journeys to digitalization.  Not only that, but it’s transforming the dynamic between corporations and startups, by providing resources, insight, and opportunities in a reciprocal way.

“We’re looping in these early-stage promising startups and giving these entrepreneurs and small businesses a real shot at playing the field in a way they wouldn’t be able to otherwise,” McDermott said. “We have a message for entrepreneurs: if you have a bold dream to solve one of the world’s most significant challenges, join us and let’s chase your dream together.”

CEO of Paradata is Debbra Rogers  (vs. Debbra Ringer)

Thank you, edits have been made to correct the mistake.