The new SAP Community release notes include many new features and fixes — one of which has been the source of much consternation. In fact, let’s start with that:

One last piece of news (well…a reminder, really) that should be of particular interest to all of you gamification fans: In November, we published a blog post announcing that the new mission set — while ready to roll out — was put on hold so we could focus on priority fixes and features.

That still remains true. We haven’t forgotten about missions and badges, and they’re still ready to go, but we want to continue to concentrate efforts on core functionality. The release notes — such as those highlighted here — show how these efforts are paying off, with improvements coming roughly every two weeks. So if you’ve missed previous updates, check out the list below. 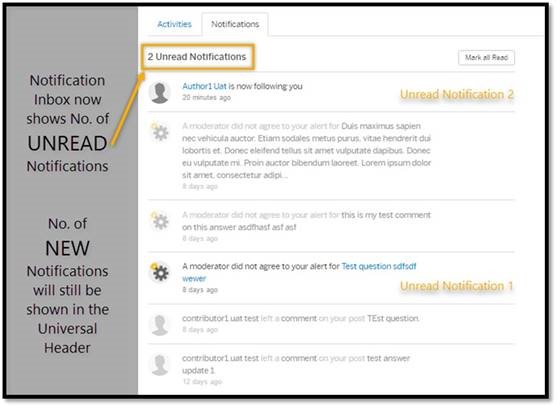 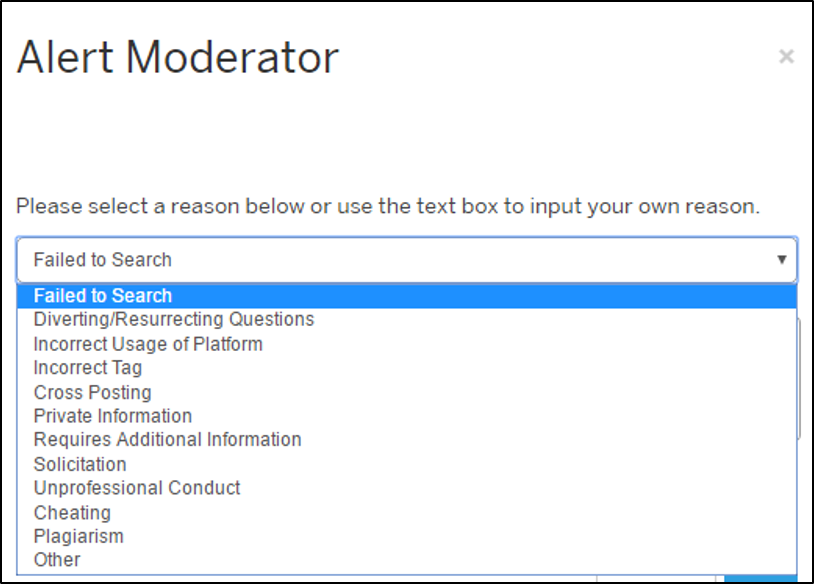 I'm told end of March. It's currently going through final phases of testing.

I provide a few more details in my comments here: https://ideas.sap.com/D37929. I went on record promising "end of March" delivery there too. So if that happens...well, I guess I'll hear about it in a couple places.

Thank you, Jerry, for keeping the community informed.
There is one item, mentioned in SAP Community Release Notes, which is not very clear: (Answers) Several minor fixes for new question details view  (SOC-4911). What does it include exactly?

I think it might be minor cosmetic and/or behind-the-scenes stuff. I’ll see if I can’t get some further details here for you.

UPDATE: I believe this had to do with three possible roles next to a person's name (e.g., SAP employee, moderator, SAP Mentor). Those badges sometimes came up looking odd. That's been resolved. It seemed fairly minor (and I figured the average member might say, "Who cares?"), so I left it out of the highlights. But I'll see if I missed something...

Thank you for clarifying.

Yes, I agree, these are really not that important. Speaking of user badges  in the Q&A part of the site: the placement still looks weird in questions:

It is a strange choice to present the same information in a different way within the same page (this looked different a few months ago), but compared to all other items, pending to be fixed, it is not a real issue. 🙂

Hmm...I never really noticed. I don't remember how it used to look.

I'm guessing that for the first bullet, the badges go beneath because of the placement of the verb. I think it is awkward shown like this:
Person's name [bunch of badges] answered

Person's name answered flows much better, in my opinion. So putting the badges beneath doesn't bother me.

It's not an issue with comments because there isn't a verb. Putting the badges next to the user's name (which is where they appear in blogs too) makes sense.

As for the badge placement beneath the poster's name and profile pic, I personally think it looks best centered (along with everything else in that spot).

It's all really a matter of taste though. If enough people hated the layout, then that would be something to consider. But, honestly, none of that really occurred to me until you pointed it out.

Regardless, I'm passing along to the Q&A team for UI consideration.

Thank you Jerry and Veselina. I will raise this feedback with our UX experts.

Today I visited SAP Community again after a long time.

I answered the comments of my last blog post that I had not been notified of. Unfortunately using another ID of mine. Also I followed myself. And I still feel a bit lost at the new site 🙁

Hopefully me and many others will feel familiar with the new site in the future and come back using it. Or one of my other me.

Thx for the update, great to see those archive links and older documents are accessible again. I had a customer asking about it after they couldn't access relevant documentation / information on a specific topic. Glad this is solved! Keep up the spirit and progress further. The community at it's heart lives in the people, it's digital footprint helps to enable all of us to share and learn.

I'm glad that the fixes have been helpful, Tom. Sorry that we didn't deliver them sooner for the broken links.

I appreciate your thoughts, and if I may respond...

Happy to let everyone here know that Email Notifications are LIVE. You can learn more about this service here.