The major highlights from the latest SAP Community release notes include new Q&A functionality related to one of the most popular community requests, as well as a feature for making chats cleaner and clearer.

Please note: We are aware that the release of the new Q&A interface has triggered additional conversations about the new functionality — such as here and here. We are gathering this feedback for discussion about future changes and functionality.

Release highlights are published roughly every few weeks. If you’ve missed previous posts, check them out! 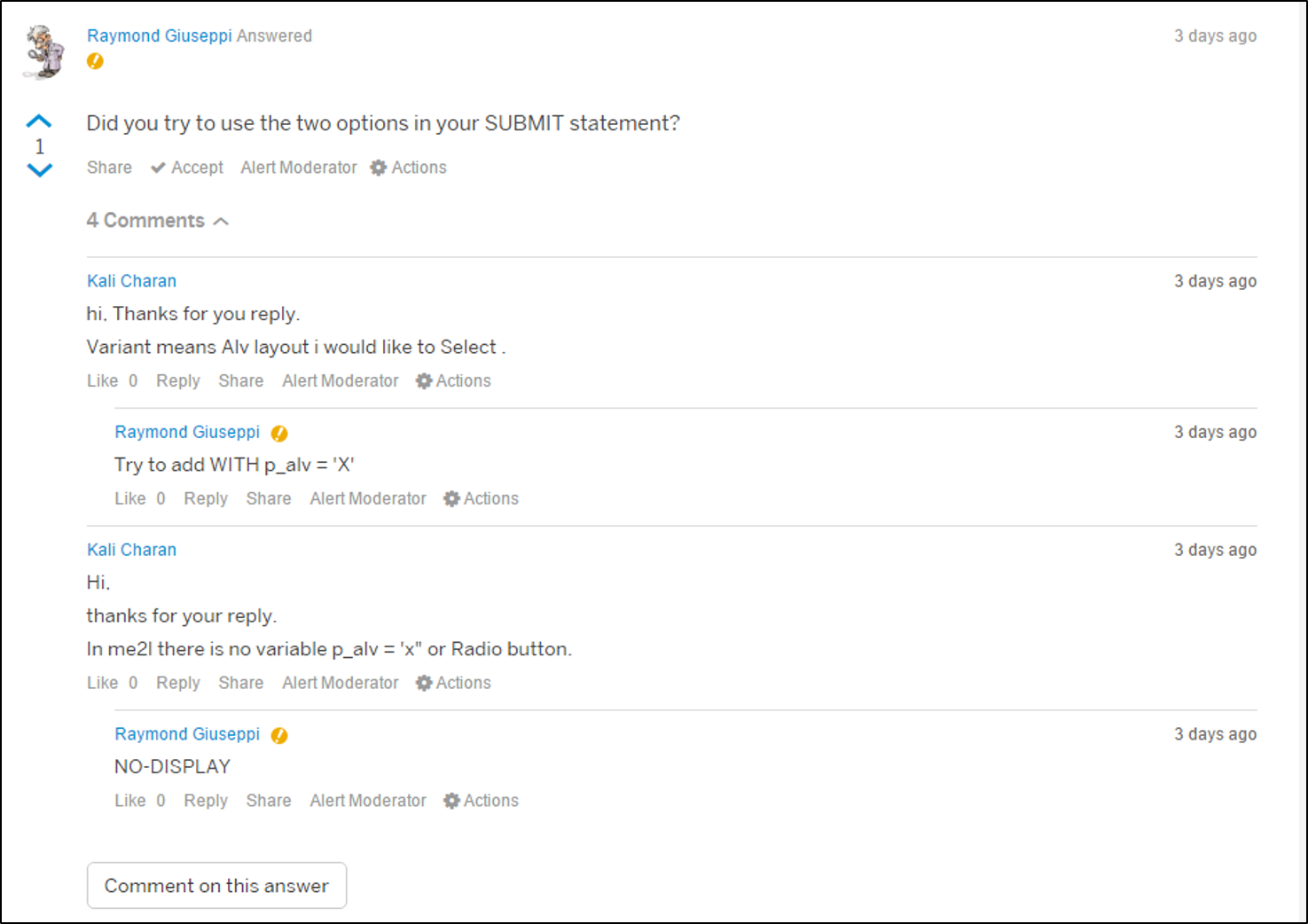