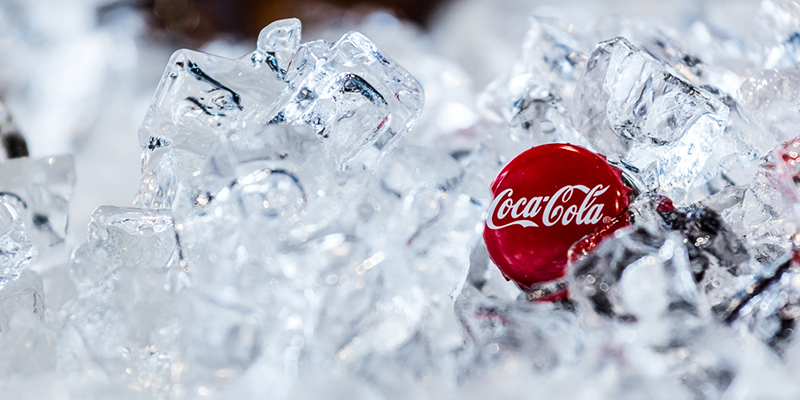 Can you think of a product that more people on the planet know than Coca-Cola? The famous script logo and contour-shaped iconic bottle are so well known that one might even wonder if they need a design department at all! But the reality is, design is central to the Coca-Cola Company, not only for their flagship soft drink, but also for the hundreds of other brands across their portfolio. 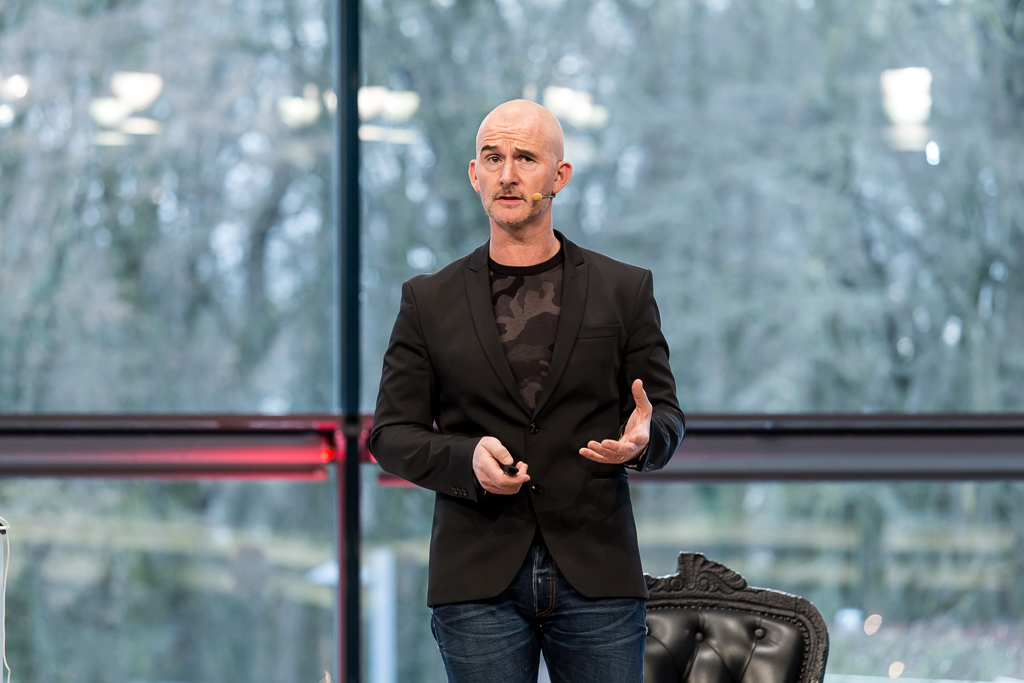 James Sommerville, Vice President of Global Design, spoke at the most recent SAP Design Talks in Walldorf, Germany about how Coca-Cola is continuously reinventing itself to maintain its iconic and formidable status. James mentioned that he often goes down into the Company archives at Coca-Cola’s headquarters in Atlanta, Georgia because for him, “The past informs what we do today and importantly, tomorrow. Whether they were success stories or failures, we can learn from them.” While staying true to the brand heritage, James and his team also look for inspiration by seeking out emerging design talent from around the world. And of course, engaging with their consumers is central to everything they do. As James says “The 100-year-old Coke bottle tells us a story about life.”

Re-inventing the in-house collaborative design model brings inspiration to the team’s work. That work might be a new design for packaging, digital vending machines, authentic photography for global campaigns seen on billboards and point of sales displays. It could also be an extensive design campaign for a global sporting event like the FIFA World Cup™ or the Olympic Games. All of these design endeavors must be rooted in the company’s brand heritage and at the same time connect to people’s lives today, described by James as, “Kiss the Past Hello.” Coca-Cola is selling an amazing product that hasn’t changed in 130 years. But to remain on top in this category, the company is in a constant state of change. As James pointed out, “Design is not just about looks; it is also about creating feelings.” To elicit a positive emotional response, James and his team always strive above all for authenticity.

As is the tradition with the SAP Design Talks, James also met with designers from SAP and toured our facilities.

Watch this short interview to find out more about what James said to us:

With hallmark enthusiasm, James promised in his talk to replace the 10-year-old Coca-Cola vending machine he saw in our cafeteria. We are looking forward to the refreshment!

Many thanks to James Sommerville for taking the time to visit us!