An AI bot beats a human at poker. What can procurement learn from it? 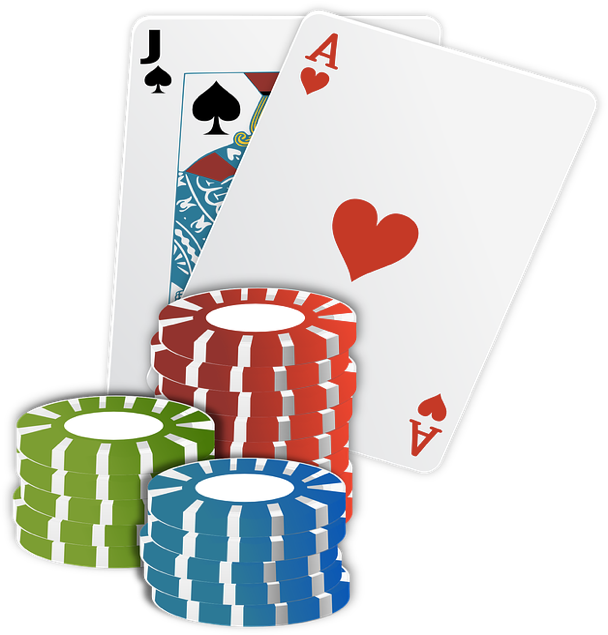 Will machines or artificial intelligence (AI) replace humans? That is a question that continues to be debated.

Over the last decade machines have proved to be better than humans at many games including chess, checkers, even the strategy board game Go, which many considered beyond a machines comprehension.

But winning at poker has a broader significance. In those other games all information was on the table, both human and robot shared that and could make decisions based on that. But, when it comes to poker, that information isn’t available, which introduces uncertainties.

Poker also requires players to bluff, which many believed a machine couldn’t master.

But, the AI Bot Libratus, developed at Carnegie-Mellon University, did just that.

Why should you as a procurement leader take notice? In today’s connected world, where digital business networks are enabling supply chains to go global, intelligent systems can become a true ally to procurement.

The lessons from the poker example above were that players don’t analyse too much in the initial stages of the game because the money in the pot is low. At this point the humans players made decisions quickly as the risk element was considered low.

The AI bot on the other hand spent more time analysing data here because the probable outcomes were many and varied. It also surprised its human opponents with huge bets (bluff) made in double quick time as the pot grew larger.

A clear parallel can be made here with vendor negotiations. Imagine your procurement team engaged in discussions with a new vendor in a new country.

Many uncertainties exist in this situation from the best price the vendor can offer through to the company’s ability to execute that order.

Whilst an experienced buyer who was familiar with that category of spend might well be able to handle the negotiations adequately, just imagine how much better they could get if they were assisted with the analytical power of an AI Bot, which could lay out all the probable scenarios, evaluate and prepare responses for every outcome and also introduce new parameters in terms of volume of business and payment terms to get the best outcome.

Imagine then how helpful this could be in case of a totally new category of spend or where you have a new team in place? When people leave a business they tend to take their knowledge with them. With a bot that wouldn’t happen.

AI is emerging as a game-changing tool and it will only get more powerful as its potential is explored further. The key to its success will be whether humans and bots can work together.

Come visit us at SAP Ariba Live to learn more, as we look to #MakeProcurementAwesome

This blog first appeared on www.procurementleaders.com