From a system landscape architecture perspective, there are different ways to go about making SAP Fiori available to users. The SAP Fiori front-end server provides a means of deploying SAP Fiori to users. Let’s look at one of the SAP recommendations called “Central Hub Deployment”. 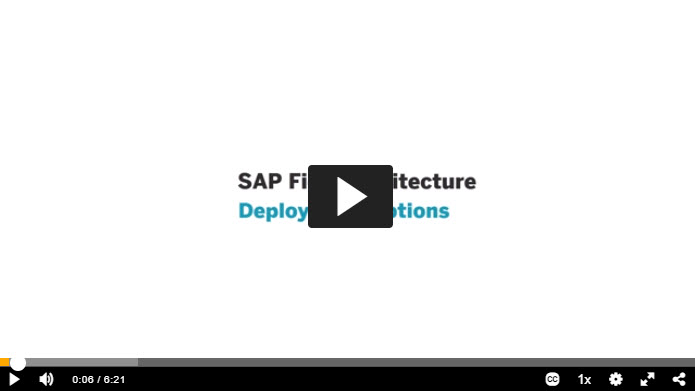 Besides the Central Hub Deployment, there are also other possible landscape deployment recommendations for the SAP Fiori front-end server.

You can find basic information and an overview of currently recommended options in the SAP Enterprise Architecture Explorer. Users with the corresponding authorizations can also find information about SAP Fiori front-end server deployment for SAP S/4HANA in SAP Note 2590653.