The roll-out was channelized to,

Developer fair had attracted around 10+ audience and the best part was, either they were consumers of earlier versions of Fiori Elements or CoE for the respective org units. Few colleagues were keen in consuming Fiori Elements in their upcoming applications. Thus ensuring the discussion and roll-out  being addressed to the right audience with very good questions (some to answer and few to take back).

The audience were quite interested to learn more on this topic and had also requested for a offline training session. Leads were generated,with internal colleagues wanting to have recommendation on using Fiori Elements for their application development.

Colleagues who visited developer fair, were frequent audience of Remote consulting. Audience expressed a good feeling to learn that a local team does exists to consult at times of queries and clarification.

Participation at dkom 2017, enabled us to connect with few customers and partners during networking breaks, sessions which enabled exchange of business cards for later connect.

Few snaps from the event preparation to the execution is uploaded for glance. Pic#1: Colleagues / speakers from Fiori Elements preparing for the presentation at dkom 2017 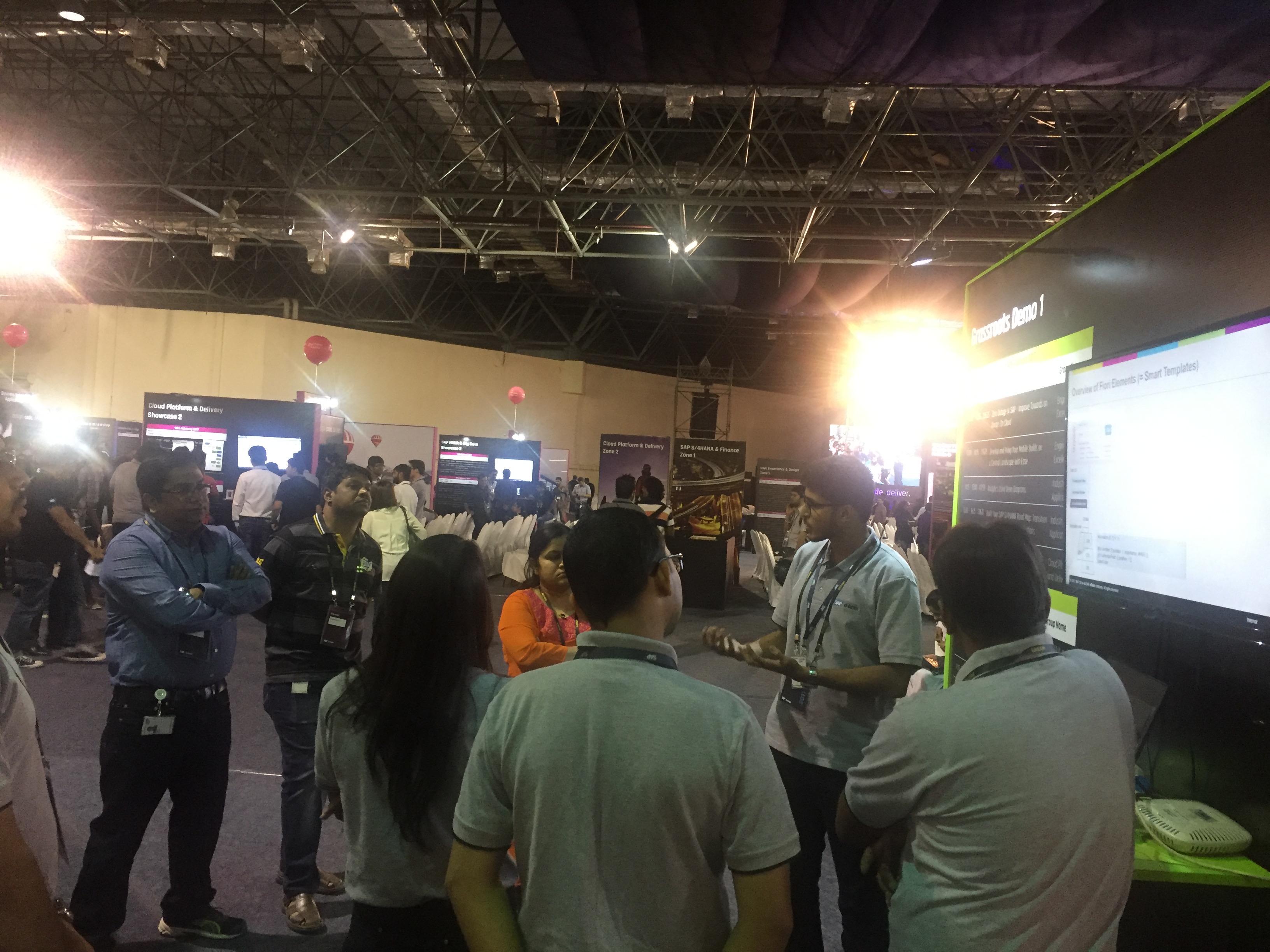 Pic#2: Team walks through the presentation with audience at developer fair 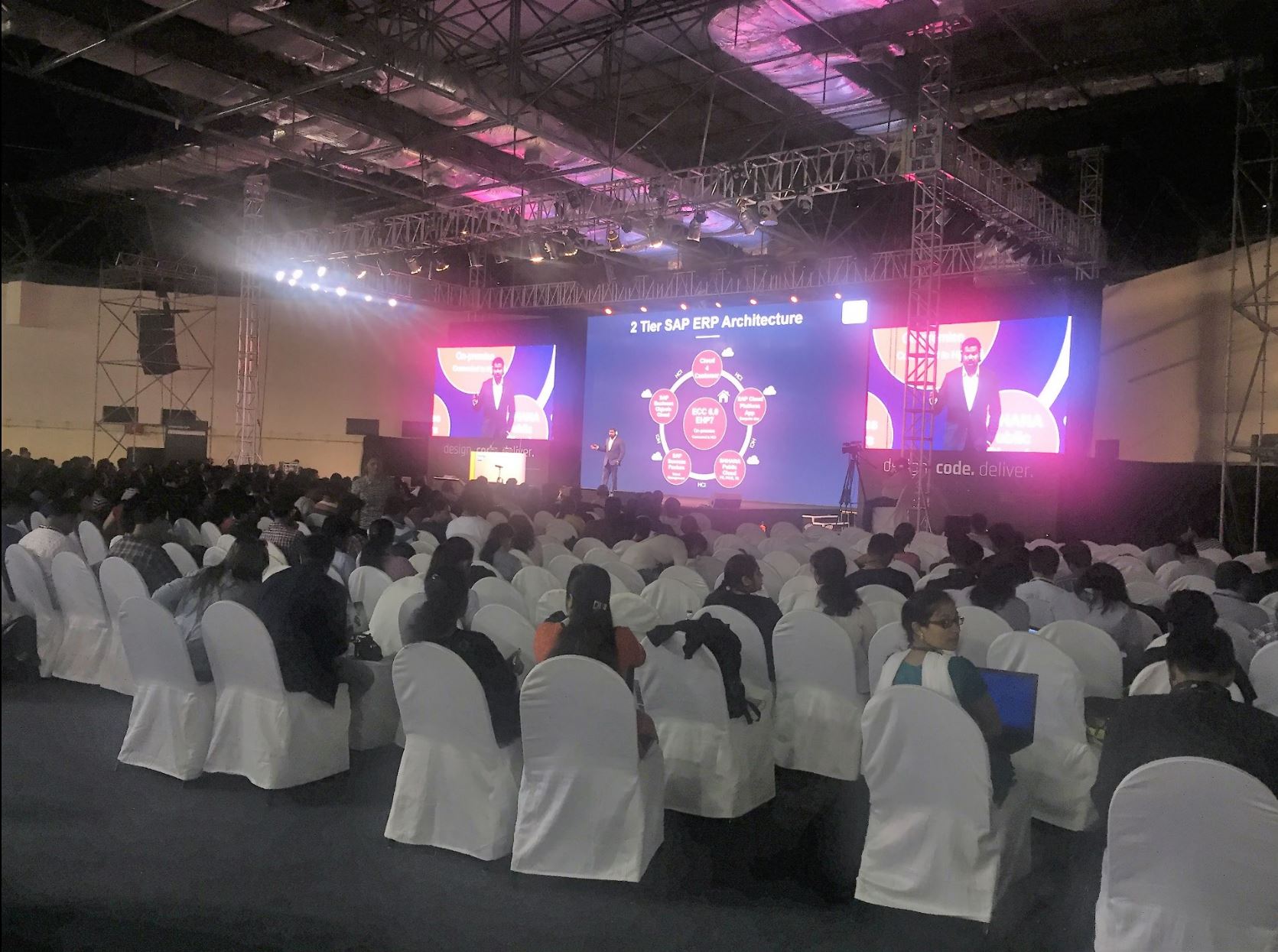 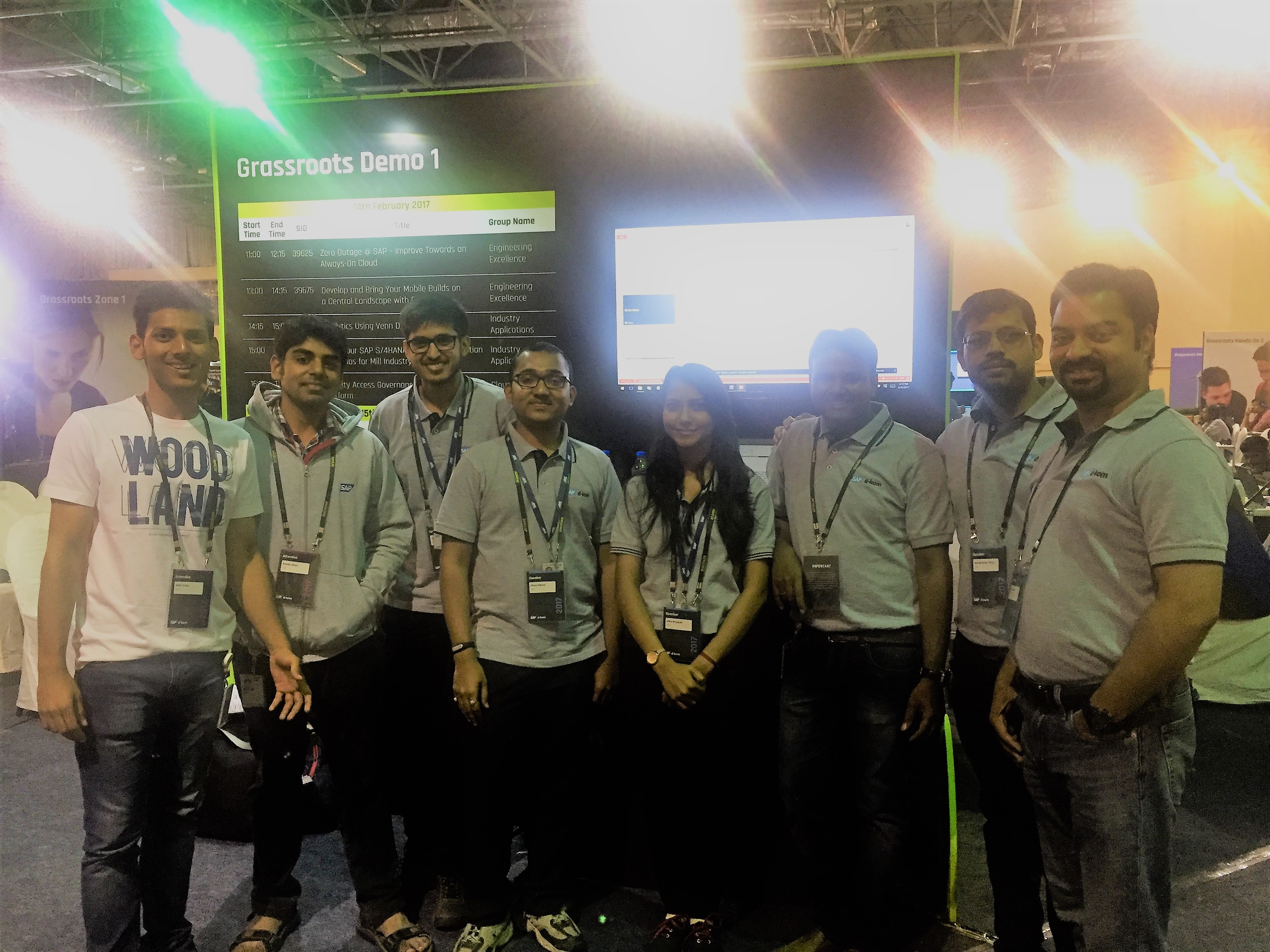 Incase of interest in learning more on the Fiori Elements, Kindly send in your queries to ar.sharma@sap.com.

Thanks for sharing Arvind. We are curating the content to include the Fiori elements in our advanced Fiori trainings. We will be in touch..