SAP S/4HANA – Early Learnings – What a difference a year makes

At the beginning of 2016, we started on an exciting activity to stand up an SAP S/4 HANA On Premise 1511 instance which would help with our internal learning journey of both the technical and functional aspects of this new SAP solution.    We installed the system, configured the solution as per the installation and configuration guide, and that was where we started to find things were not quite as straight forward as they could be.

Our installation consisted of an S/4 HANA instance with integrated Gateway and we quickly found that none of the installation and configuration guides were created for this scenario. This led to certain assumptions being made as we followed the guides.  One of our biggest technical issues was in that we struggled with the web dispatcher settings to get to the HANA XS engine and get all the Fiori Tiles working.

The first main task that we did not fully understand – and the implications of doing it, was the loading of the SAP best practice content in to the Solution Builder.  We only wanted a small instance so we could learn and deliver proof of concept solutions for our clients, but we were forced to install 35+ language packs to support languages we didn’t want or need.  That was the way the content was packaged, and short of unpicking the best practice content, we had to do this to do to progress.  See SAP note 2292425 – Removal of Language-dependent SAP Best Practice content for more details…  (SAP log on ID required to view note)

With these eventually loaded in, again after a couple of tickets with SAP as the “out of the box” didn’t load in without errors (only 49 separate errors), we managed to get the core scenarios activated.  Great news we thought. But that left lots of tables empty for key parts of the configuration (document types, tax codes etc).  So we pushed ahead and copied this data from client 000.  Note – this was against the advice from SAP but we chose to do this because we needed to get the required configuration information into the client to progress.   See:  Setting up a new best-practice client in Administration Guide for the Implementation of S/4HANA On-Premise (1511 FPS0). (SAP log on ID required to view Guidance)

Over the following weeks and months (and a few more tickets with SAP and very long calls with SAP Paolo Alto!), we realised that the product had a few teething problems and therefore were encouraged to move to the next functional support pack.  “Great!” We thought but we were not prepared for how many more issues this would bring.  Suddenly parts we had working had stopped working.  And parts that were not working were still not working.  We had regressed.  The Solution?  More notes and support packs.  I only raised 7 tickets out of the 16 we logged with SAP via OSS – the quickest took 1 week to resolve and the longest took from 10 March, and was finally closed on 10 October – with the solution to upgrade to 1610 when it was released!  It did fix the issue though.

By now, with all of the patching and note implementation, even the basic fundamentals were not working.  This led to more communications with SAP, and eventually we were asked to wait for 1610 as this release ‘should be more robust’.  The 1610 release would give us everything we had been trying to achieve – SAP Activate, Fiori Analytical Apps, Smart Business Apps, creating our own component data services and getting into ABAP for HANA, plus the added benefit of SAP Fiori 2.0.

So we waited and built our new shiny On Premise 1610 system with separate Gateway installation and imported and activated the UK Only best practices.  Again, the guides were not as flowing as they could be, but with the experience of the first build, we finally got everything in order and now the functional teams are busy building client demos and solutions. 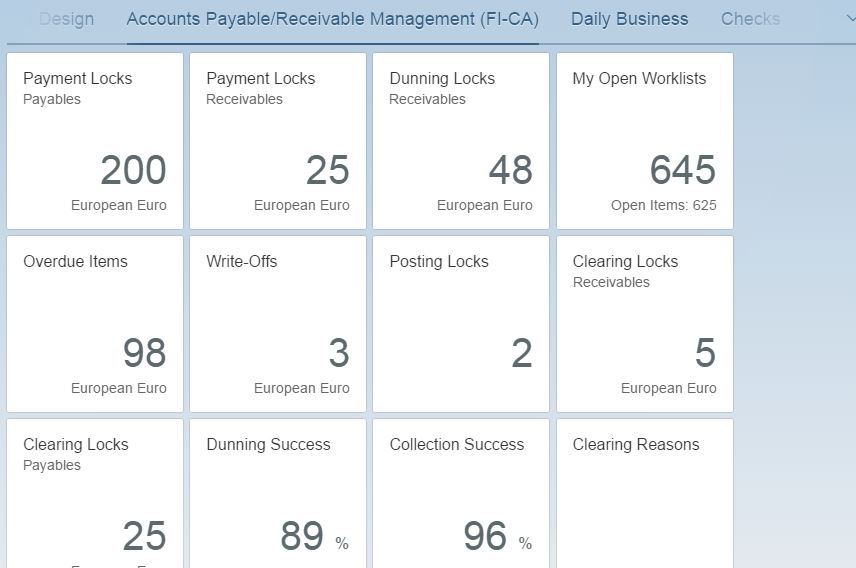 So, what are the main lessons we have learned from this ongoing activity?

In closing, the activity delivered tangible success although I can assume we tried to run, before the system was ready to walk.

Run simple they said!  Eventually we did…   No one said set up is simple!

This has been posted on LinkedIn but due to positive feedback, I thought i would share to a hopefully wider audience.