What is your data really hiding? When looking at static numbers on a spreadsheet, it’s hard to get excited, and you may be missing opportunities right in front of you. Whether you run a business, work in human resources, or marketing, an enterprise analytics strategy can help uncover hidden opportunities within your data.

Get started today with your free trial for SAP Analytics Cloud. Sign up now.

For instance, rattling off numbers to your won’t tell anyone why they should care about your data. But if you show them a graph or a table of those same numbers, suddenly that data becomes much more valuable and is sure to capture their attention.

There’s a reason for that, and it’s not just because data shared via text is bland.

Let’s take a look at how visualization can reveal truths in your data by exploring Malcom Galdwell’s use of the Canadian Hockey League.

In his bestselling book, Outliers, Malcolm Gladwell discusses people who are extraordinary in some measurable way. He attempts to uncover what makes them special and standout among the rest, and looks at:

In one example, Gladwell uses the Canadian Hockey League (CHL) to point out a strange phenomenon of relative age. He gathers a players from the 2007 Medicine Hat Tigers roster. As you can see in the data below, nothing really stands out.

At least, not at first glance. 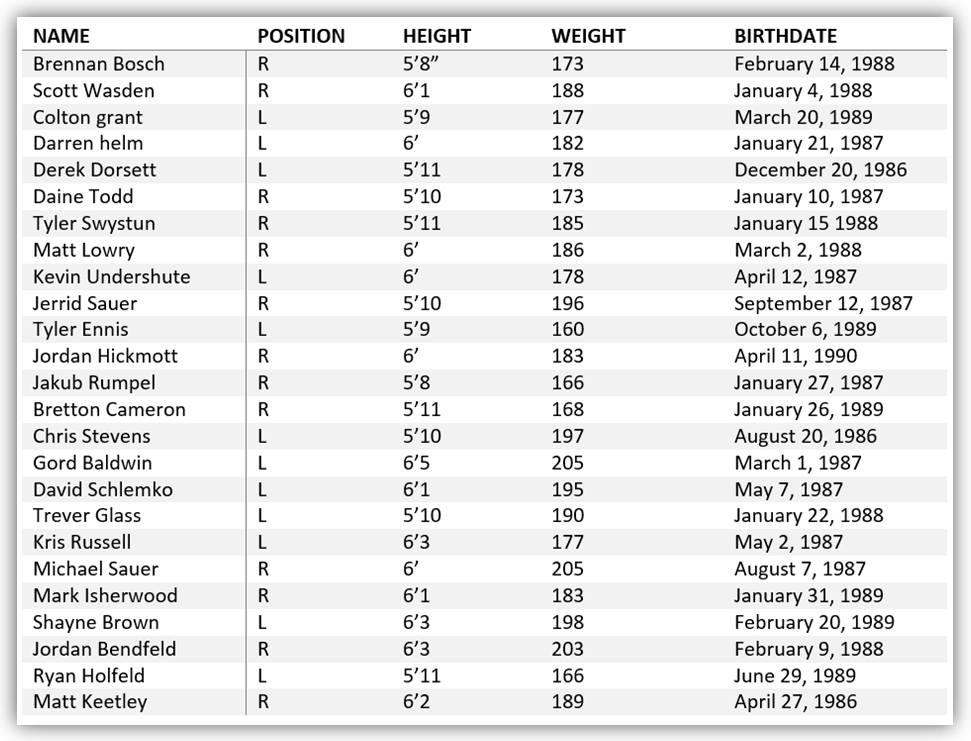 The nature of these stats went largely unnoticed for decades until Paula Barnsley, wife of Canadian psychologist, Roger Barnsley, spotted an unusual trend:

We placed the data in SAP Analytics Cloud so you can see the phenomena for yourself.

What Visualizing the Numbers Actually Reveals

When we sort the players by age, they all fall in a mixed spread, ranging from age sixteen to twenty. However, if we sort them by birth month, an entirely different picture emerges. 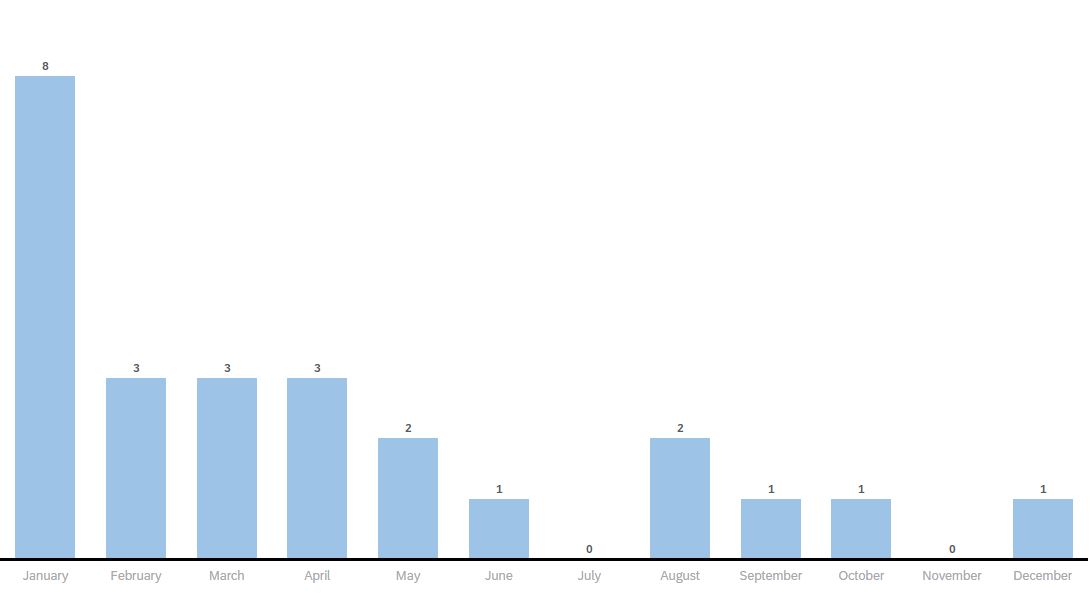 As you can see, a large percentage of players were born in the beginning of the year, January, February, and March.

The same pattern emerged at every level of the sport. But an obvious question that surfaced was: Why?

A closer look at the data

This age gap is especially crucial in preadolescence where a child’s physical maturity can take an enormous leap in such a short period of time.

At age nine or ten, the biggest, strongest, and fastest players get more attention from coaches, more ice time, get selected for all-star leagues, and so on.

In the beginning, this advantage may not seem like much, but with better coaching and more practice, these players expand the skills gap and eventually make it to the professional level by a wide margin. In effect, those who are successful are most likely to be given special opportunities that lead to further success.

This visualization shows how skill and achievement are highly correlated with relative age. It contributes to the theory known as Relative Age Effect (RAE), which suggests that the older a player is when they begin training for a sport, the more likely they are to achieve success in that sport.

Interestingly, though, RAE fades by the time players get to the NHL. Although the first round draft picks confirm Gladwell’s law (33–47 percent across 2007–2010) — a reflection of their Major Junior Hockey performance — the percent of all Canadian hockey players in the NHL born in the first three months is a modest 28 percent.

This is not to say that numbers alone are useless, but that they are only part of the full picture. For example, a business owner’s sales statistics will summarize quantities sold, profits and other variables. This is a good starting point, but visualizing the data enables a deeper dive into the analysis.

Effective data visualization is the crucial final step of data analysis. To avoid missing insights from your business data, it’s imperative you’re equipped with the right tools to help you visualize all those insights that can find trends and outliers that traditional reporting can miss. With SAP Analytics Cloud, looking at large datasets with complex variables can reveal all sorts of interesting insights in just a few clicks.  Learn more about data visualization by checking out our guide to charts.