Last month was the annual ASUG Volunteer meeting in Chicago.  Surprising the weather was very nice, and I was able to take nice walks outside: 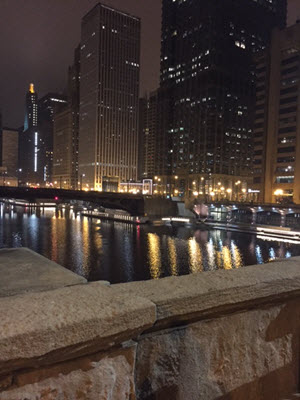 ASUG CEO Geoff Scott kicked off the meeting, indicating the goals for 2017 were GRV (grow, retain membership and add value).

SAP gave a presentation on roadmaps.  We saw a demo of the SAP Transformation Navigator, which is discussed in this Computer Weekly article and in this SUGEN digest. 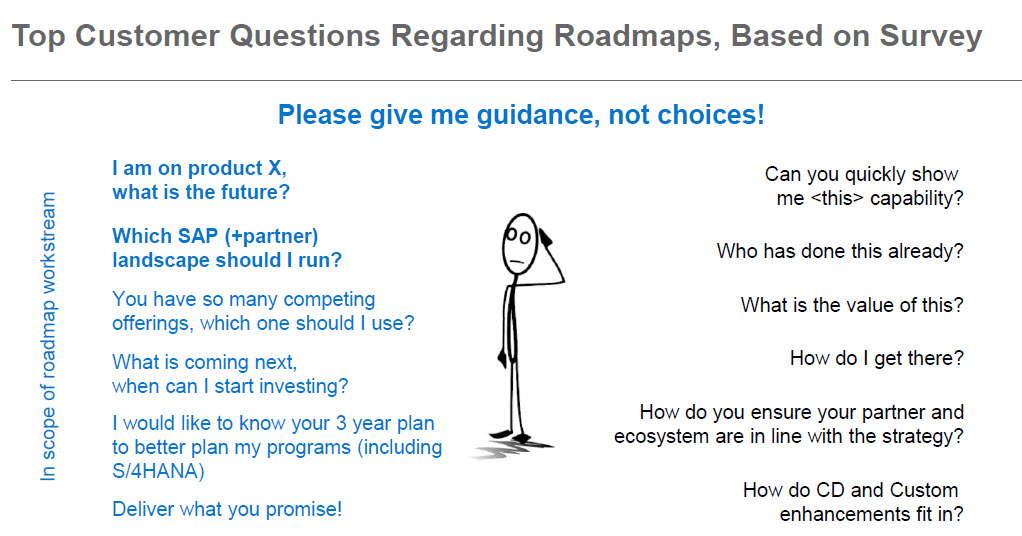 This was a popular SAP slide, “give me guidance, not choices”, which is the aim of the Transformation Navigator tool.  Further discussion will be covered at ASUG Annual Conference.

We then attended breakout meetings about ASUG Marketing and Communities. The above shows an interesting statistic, reflecting an over 48% increase in webcasts from 2014-2016. 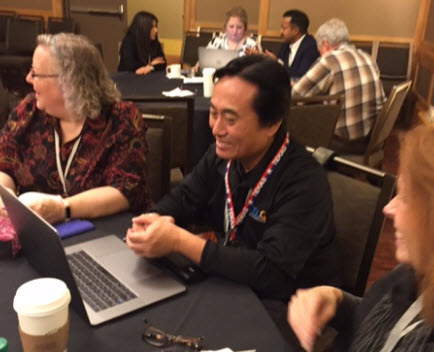 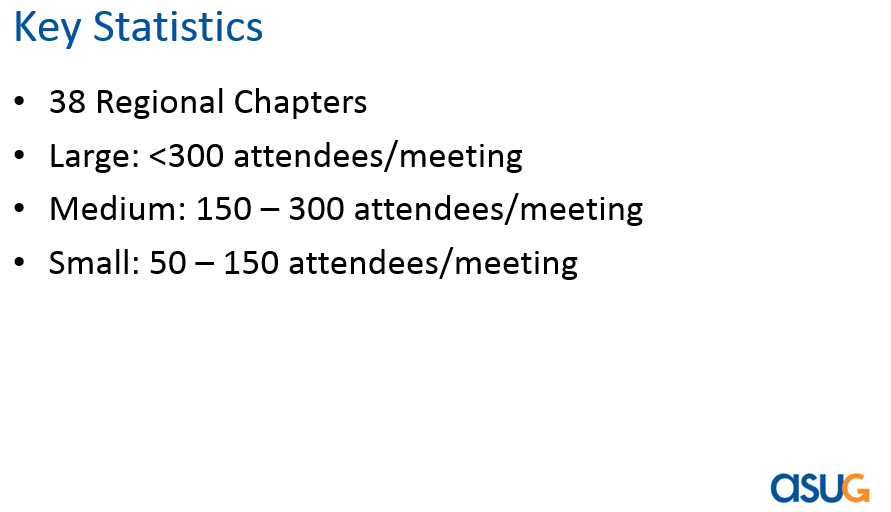 I missed this meeting on chapters, but I did learn about the segmentation.

Chapters also have a new agenda tool and a mobile application to better track registration.

That night, we went bowling across the street. 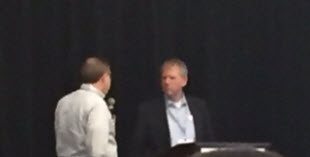 The next day started with an award to SAP’s Heinz Haefner, who has long supported ASUG (including me), helping out in difficult circumstances, logistics, conference planning etc.  Above is ASUG’s Richard Dunning presenting the award to Heinz.  Apologies for the fuzzy photo.

I met Heinz 10 years ago at SAP TechEd, and he has provided excellent support to ASUG over the years.  The award was well-deserved.

We also reviewed the schedule for ASUG Annual Conference 2017 as a Program Committee group.  The content should be live soon.  Already live are the ASUG Preconference Sessions.