Uncertainty Is Here! Flexibility To The Rescue! Current economic conditions around the world provide a good foundation for growth. But unprecedented levels of market uncertainty mean that organizations have to be ready to change strategy faster than ever before.

Growth around the world

In the US, President Donald Trump has inherited an economy with strong fundamentals: low inflation, and the lowest unemployment rate since 2007.

He has promised a pro-business economic agenda with lower taxes and large investments in US infrastructure. Business leaders are strongly represented in his administration. The Dow Jones Industrial index has topped 20,000 for the first time, and consumer confidence is currently at a 13-year high. In economics, high consumer expectations can be self-fulfilling by jump-starting both demand and supply and leading to a virtuous circle of growth. The late activist Aaron Swartz even used Mr Trump as example of what Keynes called this “animal spirits” of the market, in an article from 2009.

In the rest of the world, China has continued strong growth, European growth as been slowly crawling out of the depths of the 2009 depression, and India is on track to become the fifth-largest economy in the world.

But 2017 will also see a massive amount of business uncertainty. Voters around the world have made it clear they are expecting change, but there’s a lot of uncertainty about what form that change will take.

In the US, business leaders are cautiously optimistic about promised tax changes. But they are also aware that the economic consequences of everything Mr. Trump has promised could be enormous, and costly. Even Republican Senator Bob Corker has said Mr. Trump’s economic plans “are totally unrealistic” and “make no sense whatever”. And his “America First” plans to pull the US out of international trade agreements and implement punitive tariffs has rattled markets, with fears that such moves would in fact hamstring US economic growth.

In Europe, the current plan for the UK to leave the single European market — a so-called “hard Brexit” — is a leap into the unknown that will have huge consequences on trade and the structure of companies across the continent. Although the changes will take many years to work out, the consequences are already being felt as some companies start planning to move headquarters to mainland Europe. And the whole European market could be destabilized if upcoming elections in other countries such as France result in more Brexit-like surprises.

In India, Prime Minister Narendra Modi’s surprise demonetization plan has had big effects. While the long-term effect on the economy is likely to be be positive, cutting down corruption and moving more people into the banking system, the short-term effect has been a sharp drop in consumption. And China is now talking about taking up the mantle of globalism, disturbing existing trade conventions.

For companies around the world, all these events will require big changes to existing business systems, in order to update them for new organizational structures, regulations, and requirements. 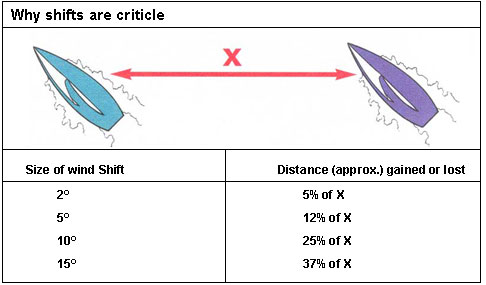 But uncertainty is also big opportunity for companies to thrive. Like sailboats tacking upwind, a constantly-changing wind direction, properly mastered, can help some boats leave the competition far behind. Doing this requires expertise, the ability to quickly detect changes in the angle of the wind, and a boat agile enough to make fast turns. 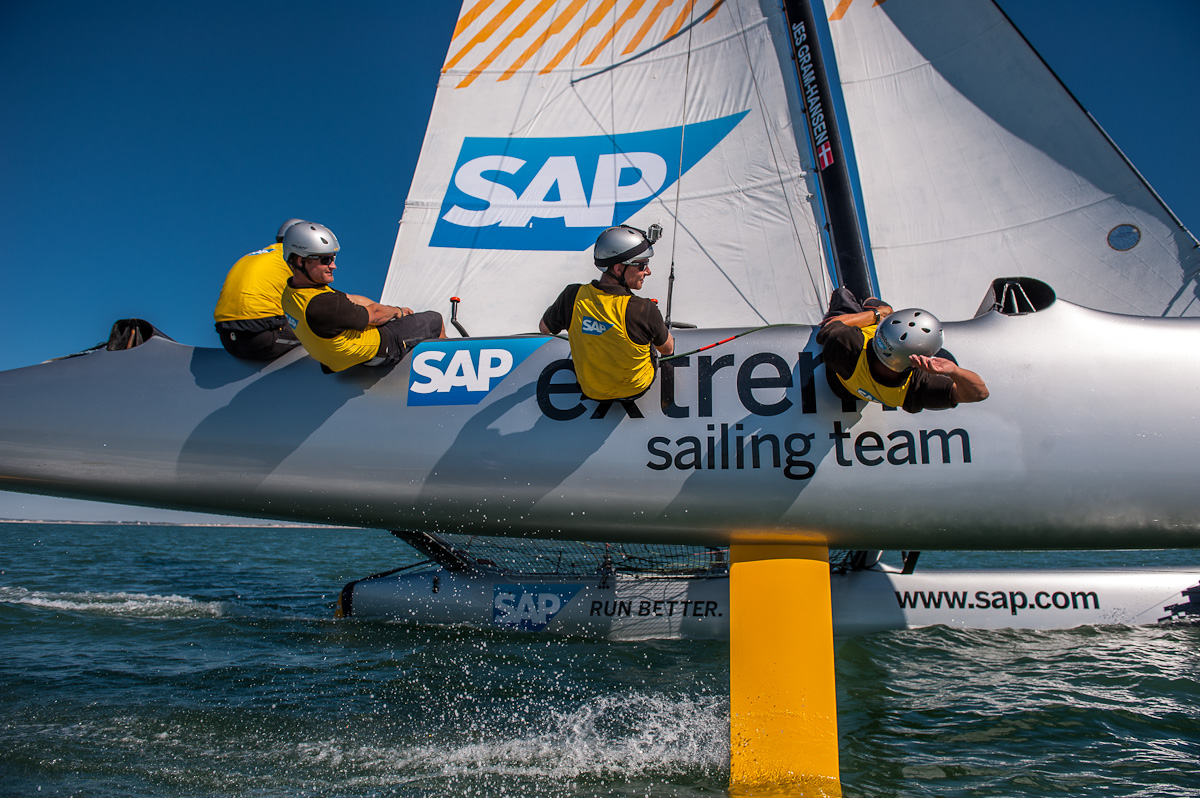 In 2017, there’s going to be a lot of turbulence. To successfully ride the winds of change, companies must invest in more flexible systems that use the latest technologies to enable “live business” — anticipating, simulating, and innovating new opportunities, rather than just reacting to the past. 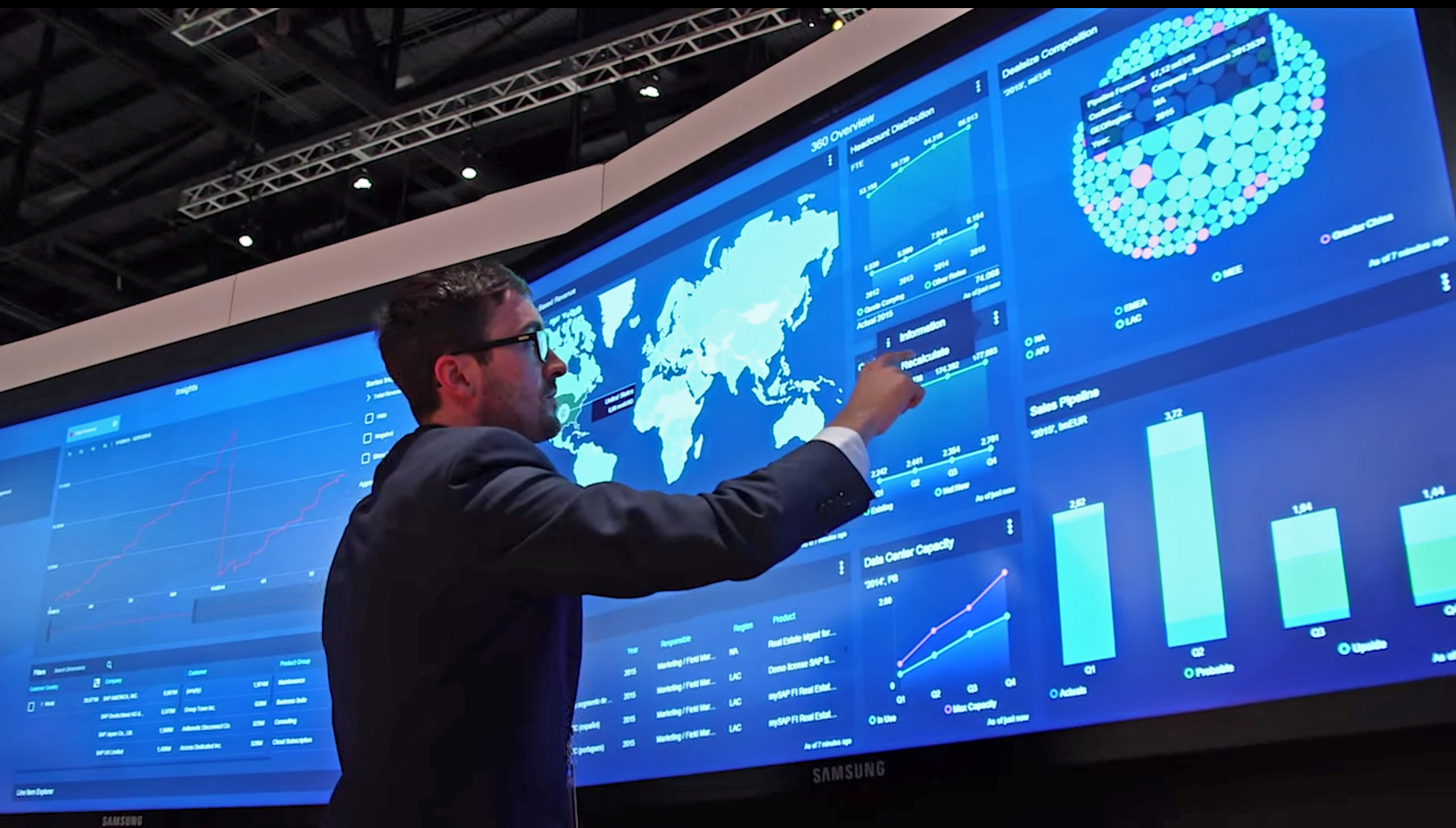 For example, technologies such as the Digital Boardroom allow organizations to instantly simulate the real impact of new trade rules and regulations, based on live corporate data. And new, more flexible business applications platforms like SAP’s S/4HANA let companies implement any strategy change faster and at lower cost.

The one thing we really can expect this year is the unexpected — investing in the latest technologies can help make sure your business is prepared.