On January 30th and 31st, I had a pleasure to meet two very nice gentlemen from Walldorf, Ingo Braeuninger and Thomas Gauweiler, who arrived in Prague to present the power of ABAP on HANA at the SAP CodeJam event.

This event was hosted at the MSD IT Prague Hub and for the next two days the MSD office became the place with the highest concentration of ABAP developers in Central Europe. Around 40 enthusiastic participants arrived to put their hands on the latest ABAP technology and experience the paradigm shift that HANA brings to the developers. 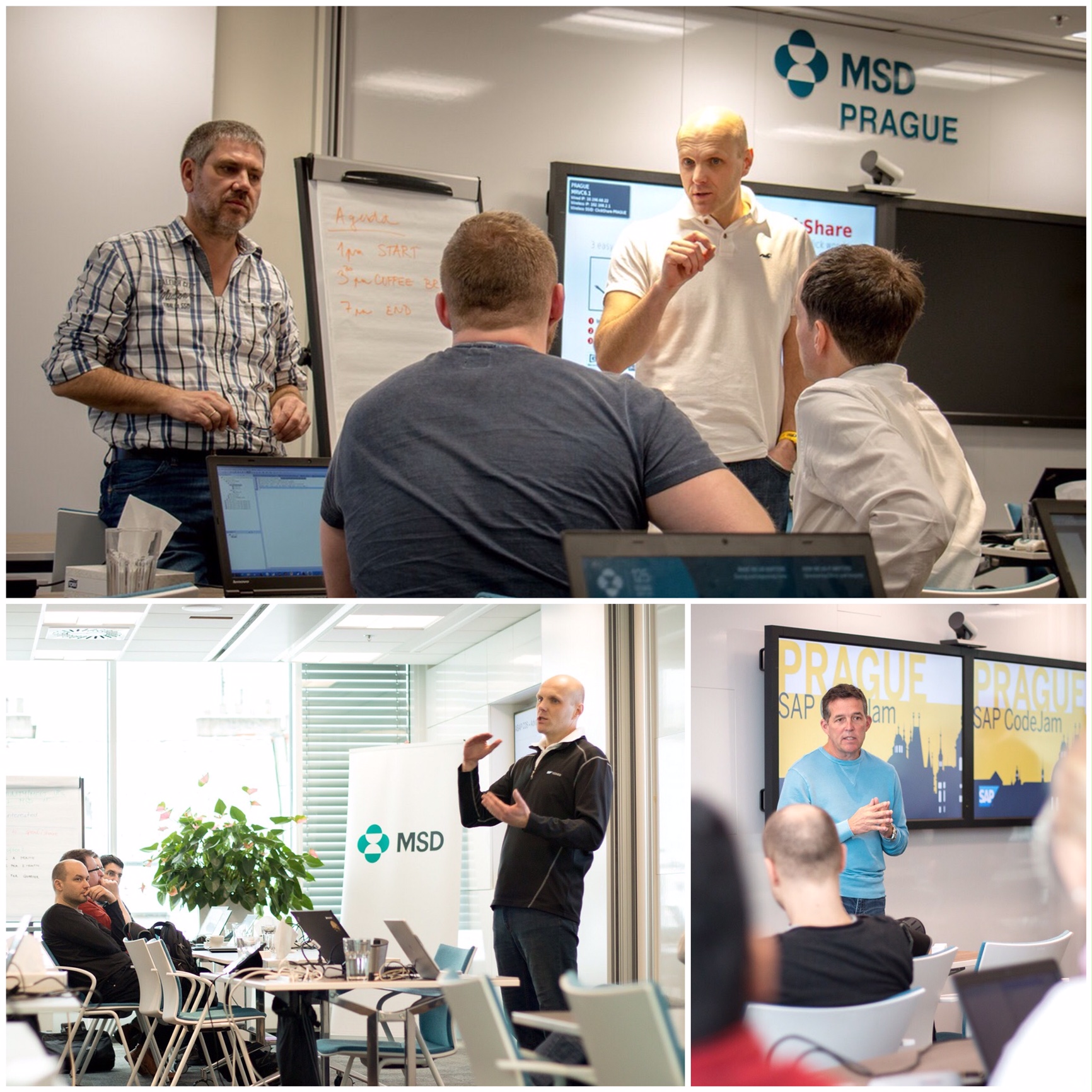 Ingo started with a presentation explaining how SAP NW 7.4 and SAP HANA allows developers to move from the traditional “Data to Code” coding paradigm to the “Code to Data” where data intensive calculations are pushed-down to the database layer. The presentation was followed by brief introduction to  ABAP Development Tools (ADT) and with that all participants were set to start working on exercises.

We also had a chance to learn how the SQL Monitor can be used to identify best candidates for the code push-down and how the CDS view, OpenSQL and ABAP Managed Database Procedures (AMDP) can be used to improve the performance. 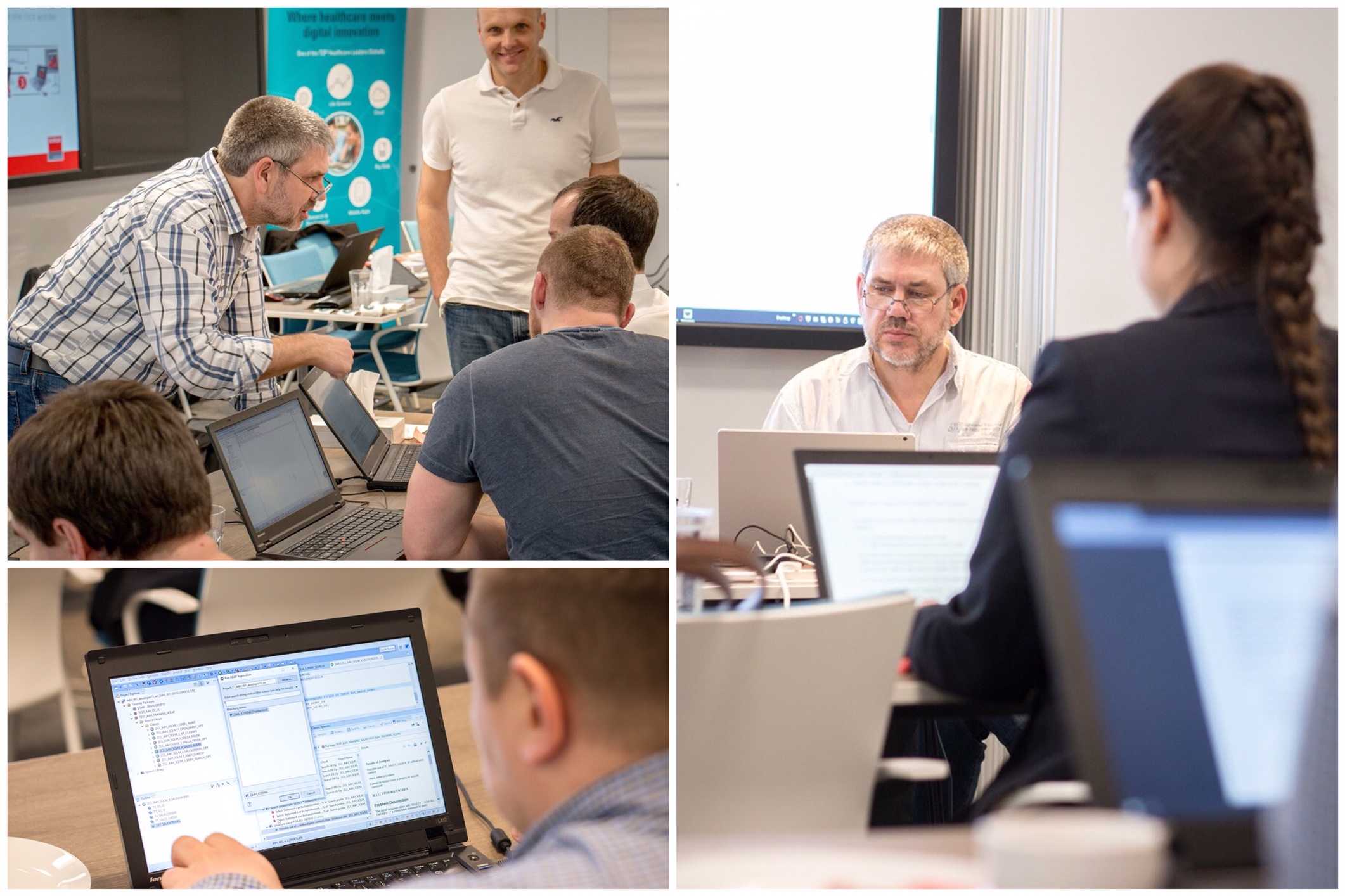 I learned a lot by going through the exercises provided by Ingo and Thomas. Moreover, I found it valuable to have a chance to chat with the SAP experts and to get to know best practices on various topics.

The other important aspect of the session was networking. I hope this was just a beginning for the ABAP community in the Czech Republic to come together and that we will have another opportunity to share our experience not only at the next SAP CodeJam Prague but also at the community meetup at MSD IT. 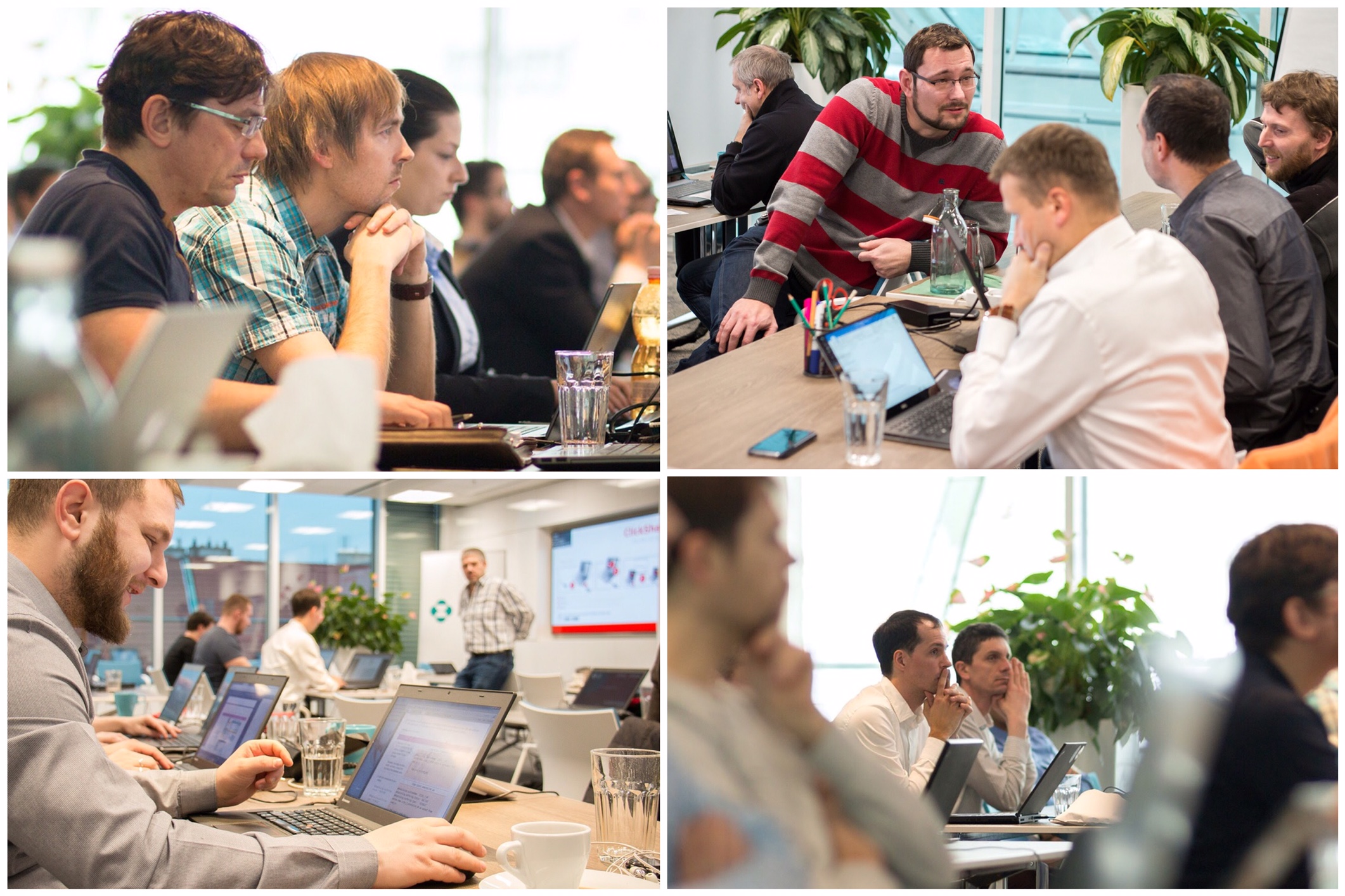 At the end of the day, I left with the impression that “this was too good to be true”.

I encourage everyone who did not have the chance to attend CodeJam to do so; it will only is cost you your time.

Thank you Thomas and Ingo for sharing your knowledge and expertise.

I would also like thank my colleague Beata Mazalova for her support of organizing this event.

See you all at the next SAP CodeJam!

Haló, Lukas! I am glad this CodeJam worked out. I remember discussing it last year during IoT CodeJam at SAP Forum 🙂

We have people here in Wrocław, who would like to host the same during spring. And then we have SAP Inside Track on May 27 - you should consider coming 🙂

It was great that it happened.Thanks for showing us the path 🙂

We would love to have Ingo and Thomas again at Prague with the 'ABAP for the SAP HANA with Fiori' CodeJam.

I have seen that you have already open the registration site for the SIT Wroclaw. I think I'm going to take my colleagues for a trip to visit the Polish Silicon Valley 🙂