Gender equality is an important part of SAP’s mission to make the world run better and improve people’s lives. SAP has taken many steps in the past years in working towards a gender equal workplace, with the recent highlight of supporting the Stanford initiative Women in Data Science with its annual conference taking place at Stanford University and being broadcasted in 75+ countries.

Tonight, SAP Next-Gen together with the SAP Innovation Network and Diversity and Inclusion hosted the tech community at the SAP Berlin office to be inspired by amazing two speakers and a great panel discussion on-site as well as a live-stream from Stanford University.

Anka Wittenberg (SVP & Chief Diversity & Inclusion Officer SAP, SE) held an inspiring welcome note while demonstrating SAP’s great Diversity and Inclusion global strategy. In her opinion “Women need to take ownership in using technology as catalyst for change.” Agnieszka Walorska (Founder of Creative Construction) utilized the momentum of the kick-off and held an outstanding talk about creativity, machines, humans and what actually differentiates us from each other. She showcased that “computer generated music can be quite compelling – one might not even recognize a difference. That’s artificial intelligence at its best.”

Dr. Sebastian Wieczorek (Director of the SAP Innovation Network) was the second speaker of the night. He demonstrated how SAP machine learning technology will smoothen out the recruiting process by matching CVs with open job postings. With the result to match the best-fitting candidate to an open position and vice versa. As soon as he left the stage, all eyes were pointed to the main conference at Stanford University. The audience watched Diane Greene, (SVP, Google Cloud) sharing her experiences as an executive woman in tech. It was amazing to see how down to earth and honest she appeared. 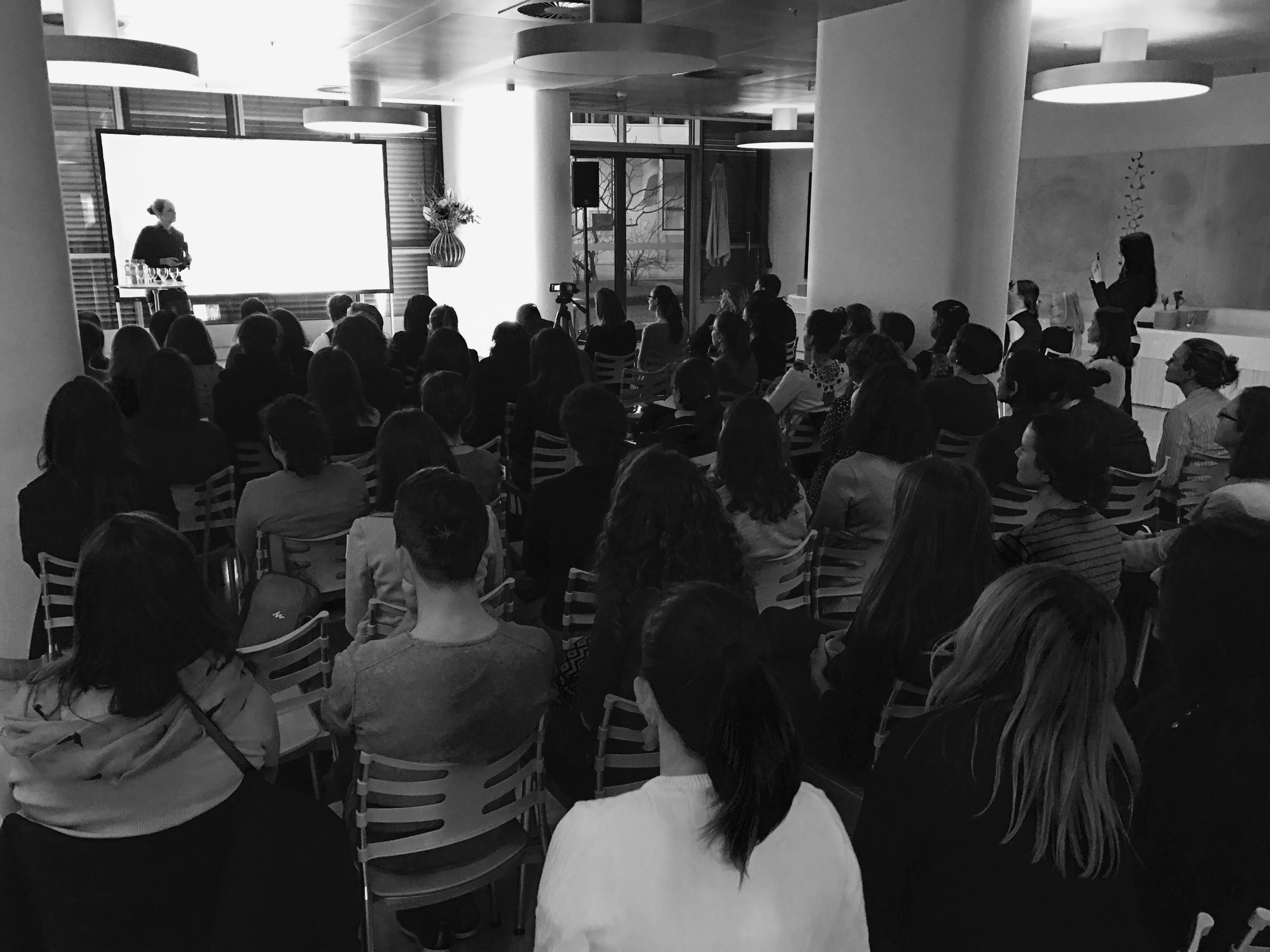 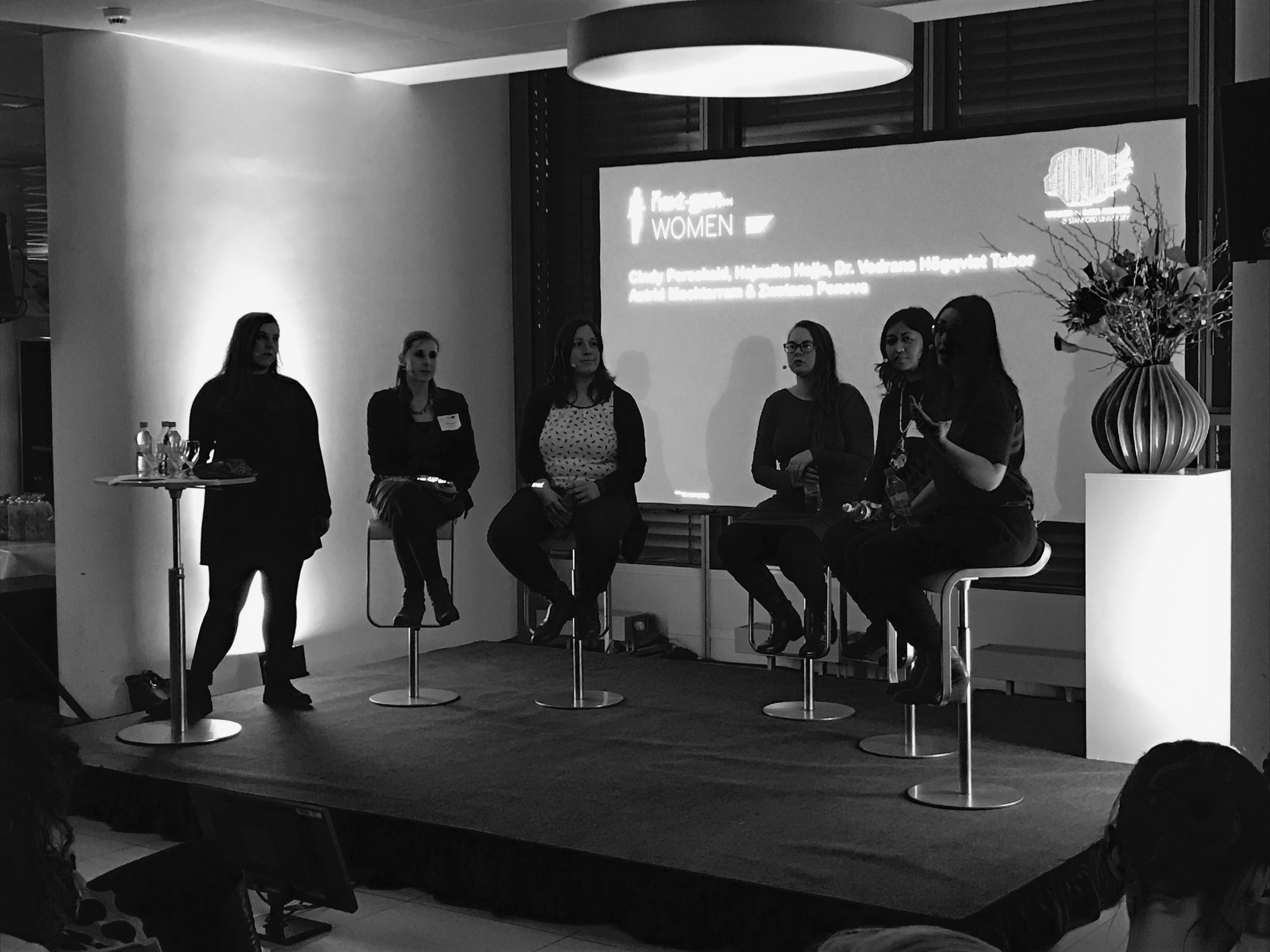 The official part of the night was closed by an interesting panel discussion featuring Vedrana Högqvist Tabor (CEO of Boost Health), Cindy Perscheid (HPI), Astrid Paramita Mochtarram (CEO of Twindly), Zwetana Penova (CEO of Lernox) and Hajnalka Heijja (Developer of Izzy). Many fruitful discussions based on the main topics of the night, machine learning and women in data science, were the foundation of a good networking and snacking time.

Since I cannot sum up such an event better than Dr. Juergen Mueller (SAP Chief Innovation Officer), I will simply quote him: “Initiatives like Women in Data Science are so important because they shine light on the outstanding achievements of great female leaders in tech. I hope that many women get inspired and motivated by their journey and start to chart for their path in the tech field.”

We cannot wait for the next event of Berlin’s women in data science! 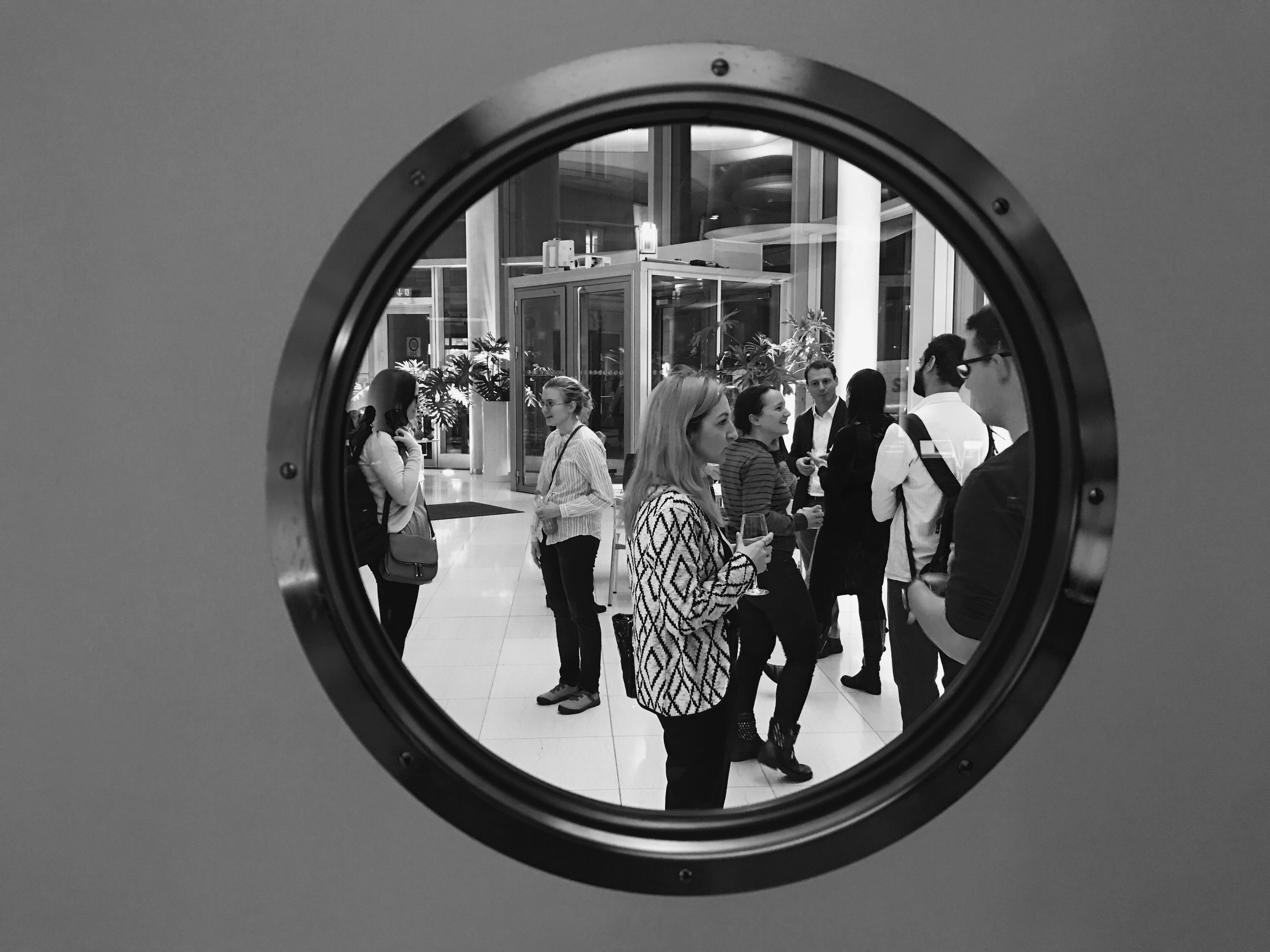 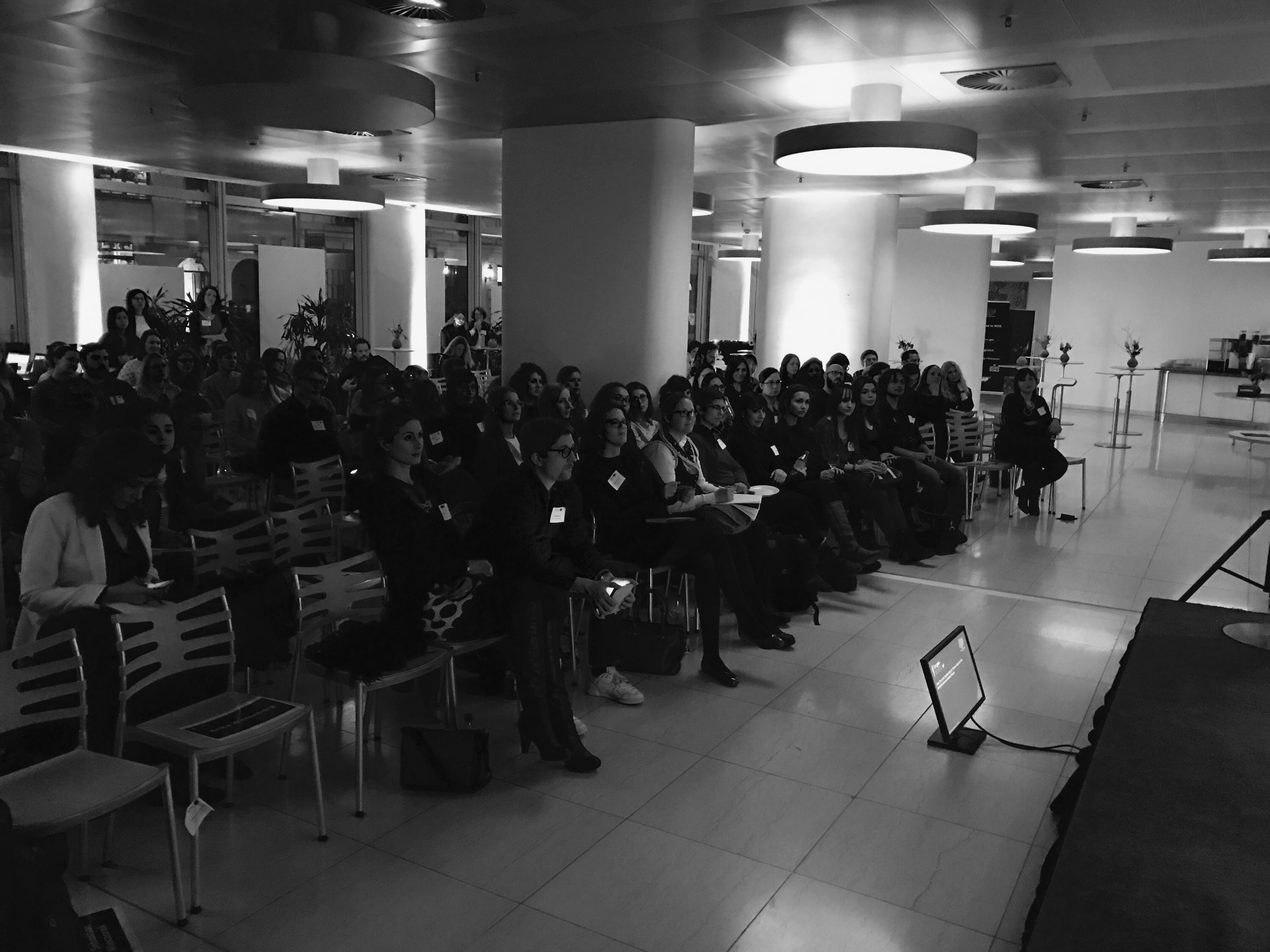