An SAP customer and major American pharmaceutical company that manufactures prescription drugs owns a repository of contracts that are dense with important information about their business transactions.  The repository is so vast and the contracts so dense in fact, that the company had difficulty combing through all of the information within them when it was necessary to do so.  Subsequently, the global pharmaceutical company alerted the Center of Expertise (CoE) to this problem and noted that they wanted a Proof of Concept (POC) to quickly and efficiently search through and analyze their repository in order to make comparisons of the contracts within it. Consequently, Jeffrey Lord Jr. or Jeff as he likes to be called, was enlisted by the CoE to create such a demo program for the company to prove that the CoE could create a solution to tackle this issue.  Though he is only an intern in SAP’s STAR program, he had a tall task on his hands: provide a comprehensive method of comparing the details of each individual contract so that when the company needed to compare the specifications of different contracts, they could do so with ease. 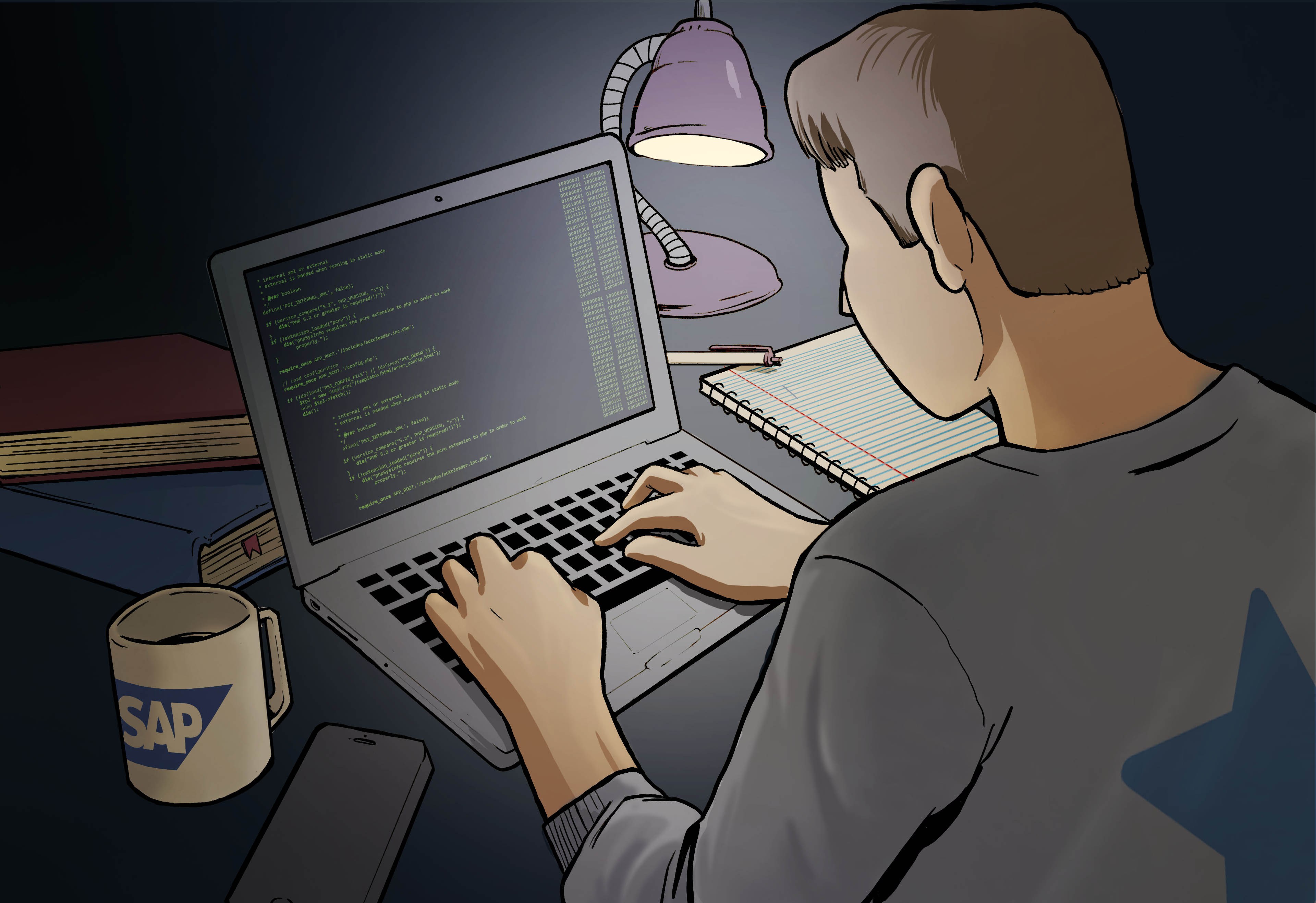 In just 3 months, he used the coding language Python to create a program that goes through each and every line of text in the contracts by using a sample contract that was assigned as a template.  Using this template, the program effectively scanned through the entire repository.  In this particular case, the assigned document was a contract, but for future hurdles, this template document could be anything, granted it is compatible with the documents that will be analyzed.  Jeff’s program also keeps track of things like line numbers and the section of the contract that each line appears in within the document.  His proposal even records and stores any alteration to the documents in the HANA database for future analysis.  This includes the revision history of each individual document.  Once the python program exports the textual data to HANA, keywords can be used to filter and differentiate the data further, so that customers can view trends like dollars, locations, or other specifications.

It should be noted that Jeff learned how to do most of the coding necessary to accomplish this task in his first two years at Widener University where he majors in computer science.  All of the coding for the principal functionality of the program was done by him; however, he did receive help from SAP colleagues, particularly Vivek RR and Svetlin Zaynelov, on how to integrate the program with HANA using SQL (pronounced “sequel”), a program language used for managing troves of data.  Impressively, Jeff completed the POC at the pharmaceutical company while wrapping up his Fall semester at Widener.

The STAR program at SAP requires that interns come into the office once each week and record 10 total work hours on a weekly basis by supplementing their one in-office day with remote work.  As a result, Jeff had to manage his time effectively to balance work with school.  Over the course of a busy semester, even this small workload can be daunting.  Jeff admitted that the POC presentation at the pharmaceutical company coincided with an important final exam during his Fall 2016 semester, but he let the professor know in advance that he might be late.  Despite the stress induced by this time conflict, Jeff successfully delivered his POC presentation and handled questions about the project in a professional manner.  As a result, the pharmaceutical company received the project well and was hoping to work on an end-to-end solution using his POC as a basis.

Following the successful POC presentation, Jeff is working out the bugs in his Python script to move forward with it at the global pharmaceutical company while simultaneously learning to mine social media data on Twitter and Facebook.  When asked about the demands of being a STAR intern, Jeff noted “The work keeps me challenged but it is rewarding, and with this project I had the freedom to do what I wanted to do.”  Furthermore, Jeff expressed his desire to remain with SAP following his 3 year completion of the STAR program which coincides with his graduation from Widener University.  Jeff also has words of advice for other students interested in computer science: “Take chances with courses, even if it is something you might not like.  If you like the class then you’ll learn a great deal, and if not you’ll still learn something.” 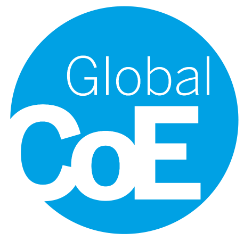