Note, Crosswalk is no longer being maintained by Intel.  Please see https://crosswalk-project.org/blog/crosswalk-final-release.html.

On Android, there are a range of OS versions that users are on. For details see Platform Versions.

The WebView is the component of a Cordova app that renders the HTML page. The capabilities of this component vary depending on the version of Android the app is run on in versions prior to Android 5.0. As of Android 5.0, the WebView can be updated separate from the OS. See WebView for Android 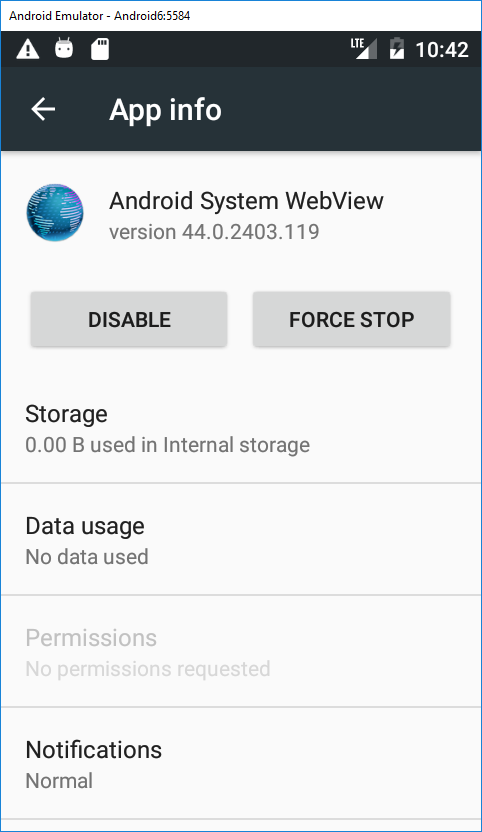 Crosswalk with cordova-plugin-crosswalk-webview provides a replacement for the Android WebView that is consistent across Android devices. One other benefit is that an app running on an older Android device can be debugged. With the standard WebView, only devices running Android 4.4 or higher can be debugged. 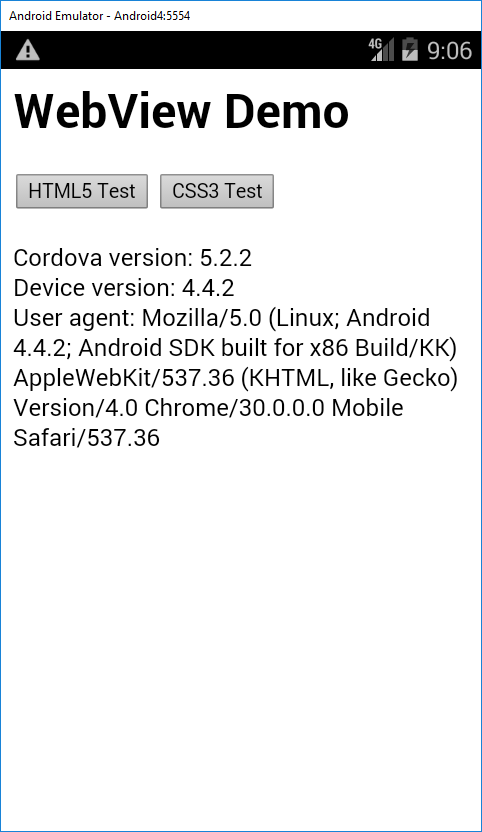 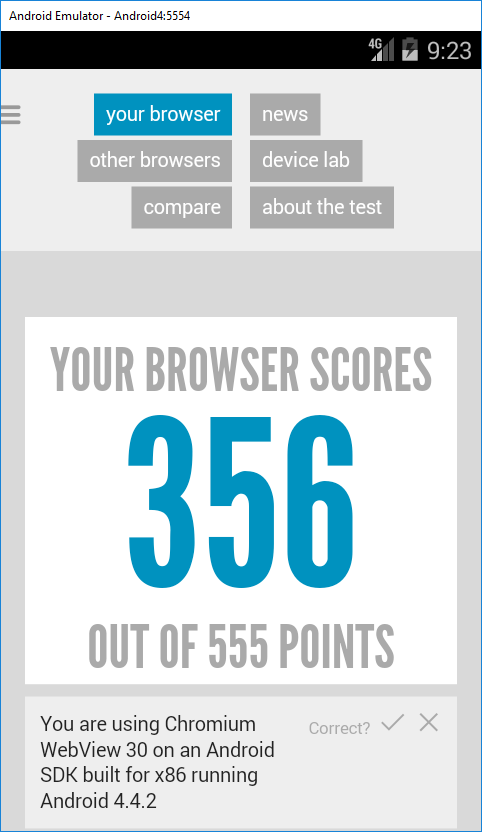 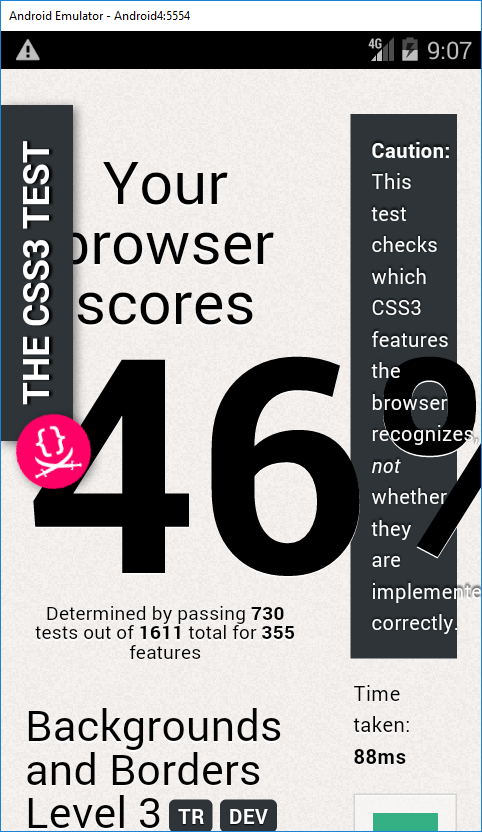 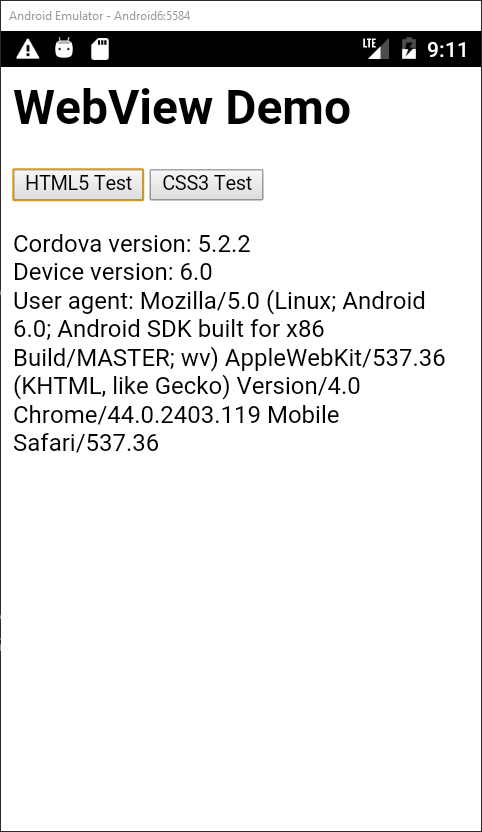 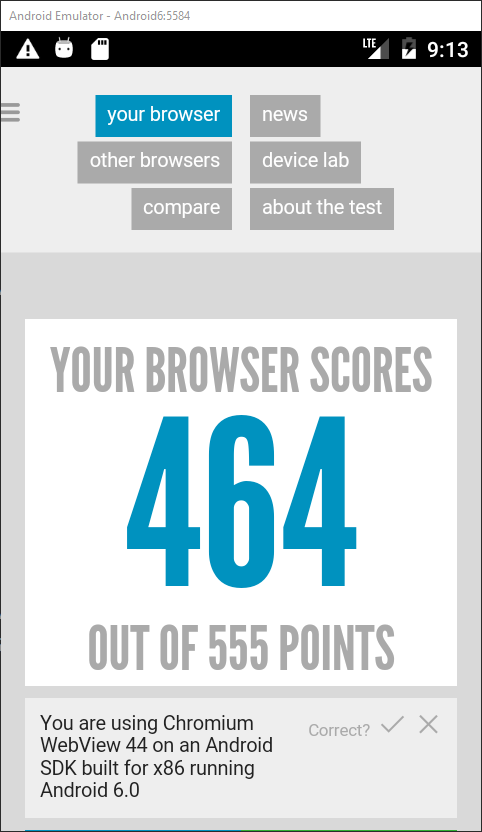 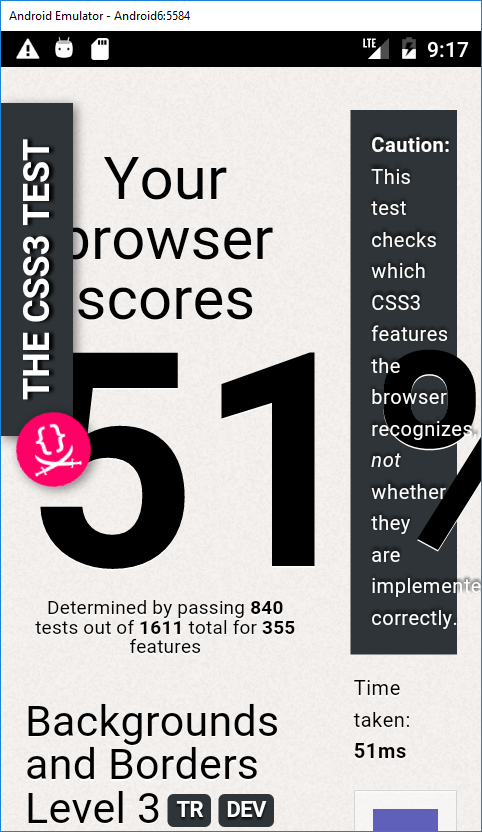 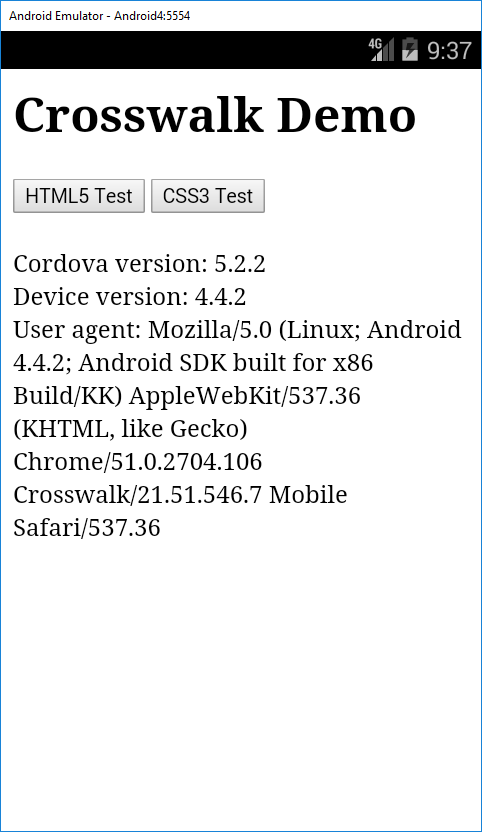 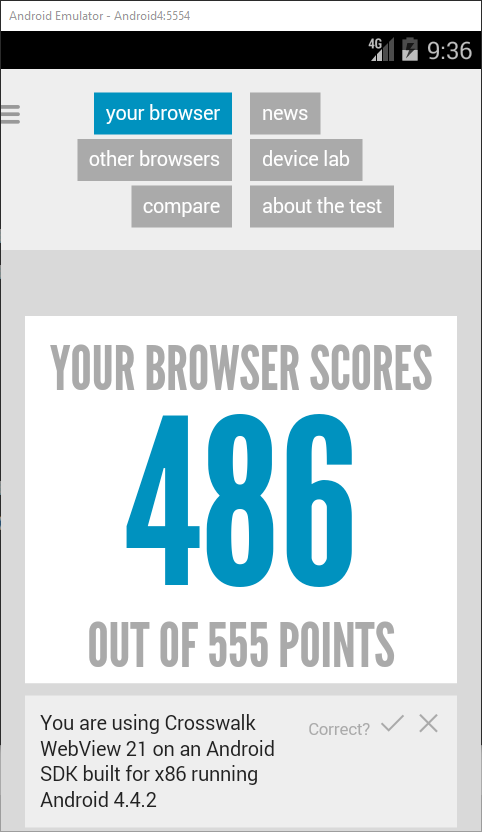 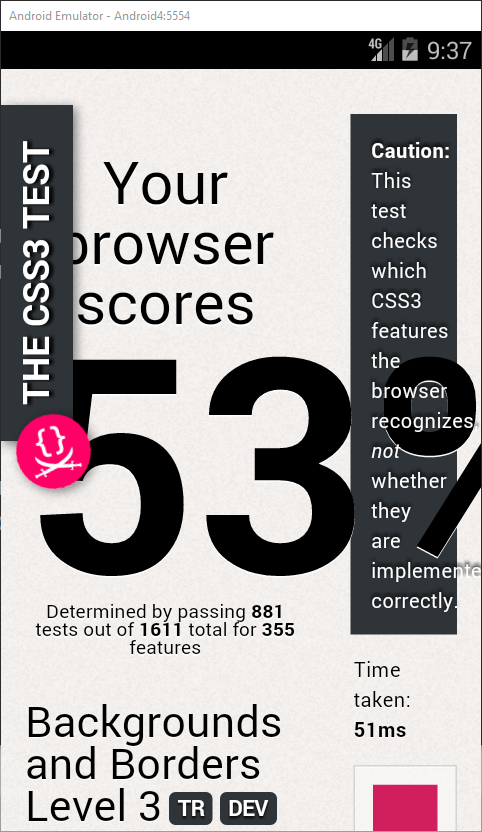 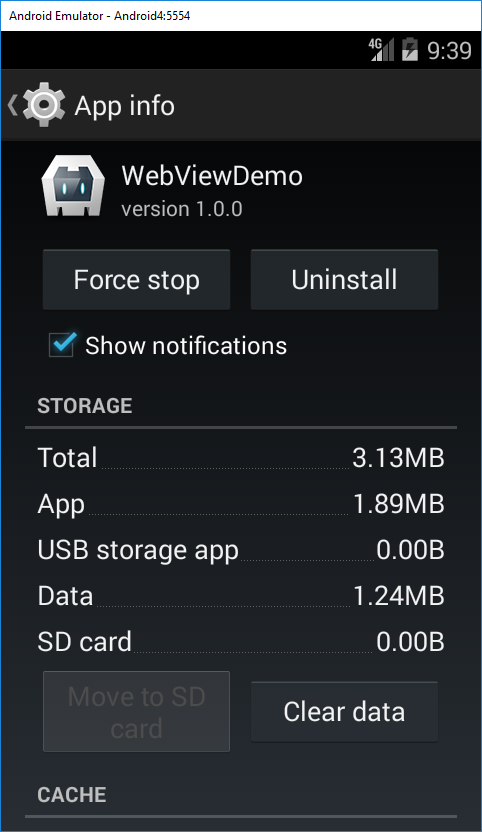 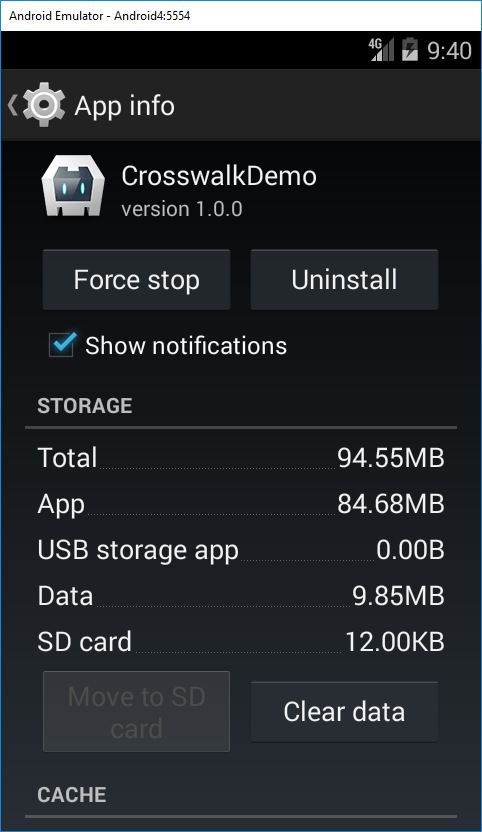