It’s 2017 and the year is already in full swing for us here in Developer Relations. It’s been an amazing journey these last few years building up programs targeting developers and enabling more and more interactions and engagements around SAP technologies. Exciting times are ahead and I take great pleasure in introducing you to the core evangelism team of the SAP Developer Relations! They are here and ready to go for SAP CodeJam events, speaking, demos and more. 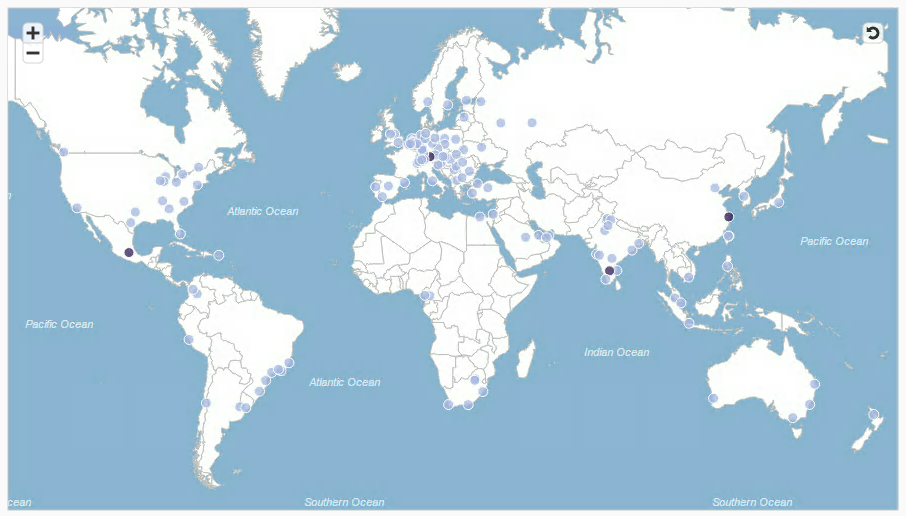 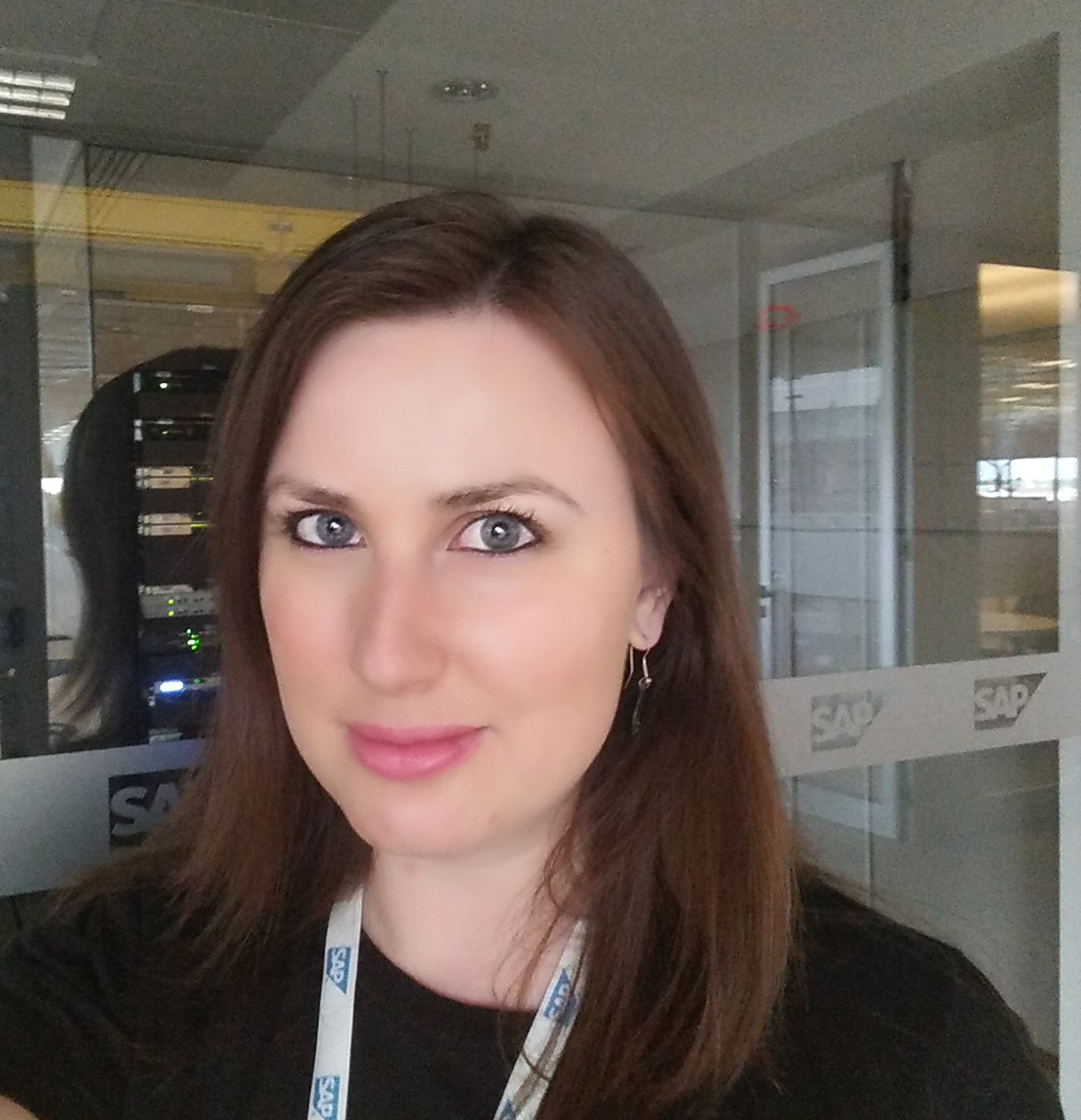 A proud geek, Lucía’s passion for technology started as early as she started to read and write. She was first introduced to the tangible world of hardware and electronics to then embark into the software realm as an ABAP developer. Curious and willing to make an impact in people and organizations, she has coached and led teams across different industries and SAP products, finally starting a long-term relationship with SAP HANA and its world of possibilities.

As a Developer Evangelist in the SAP Developer Relations team, her mission is to bring developers closer to SAP HANA. Her contribution towards the community is based on enabling  content and facilitating adoption by exploring and sharing more and better ways to capitalize the power of the platform. 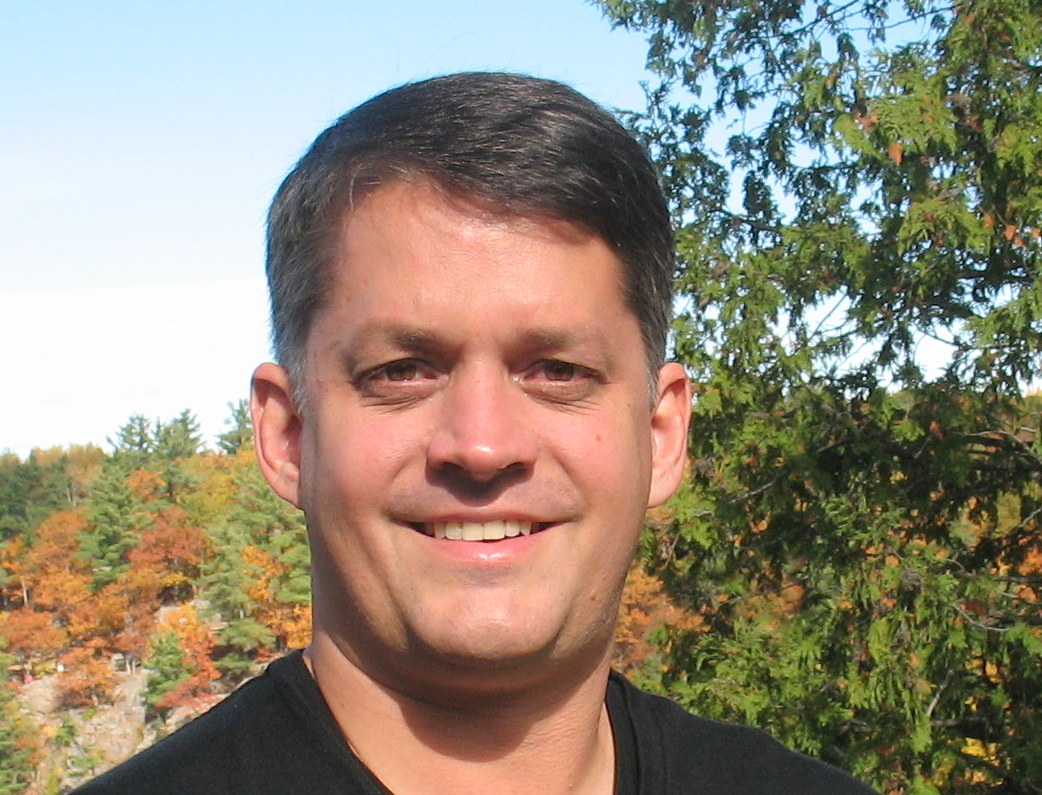 Jonathan Baker is a Director in Developer Relations at SAP.  As a development and technology evangelist, his specialty is brining very complex topics to multiple audiences, including both expert technologists and the executive suite of many companies.  His focus is currently in cloud computing, and he also speaks regularly on mobility and emerging technologies.  He is an active contributor to several open source projects, as well as writing web and mobile software in his increasingly infrequent spare time.

Jonathan has been working for over 20 years in high technology and development.  He has taught classes at Johns Hopkins University, guest lectured at Stanford University, as well as lecturing and teaching seminars at numerous client sites worldwide.  He brings deep technical knowledge into focus and clearly articulates all aspects of the topics he presents.  Jonathan has traveled all over the world presenting technology sessions to a range of audiences, including SAP TechEd, GlueCON, the IDF Developers Forum, as well as presenting to the US Military Joint Operations Development Forum, and at many SAP CodeJam and events worldwide. 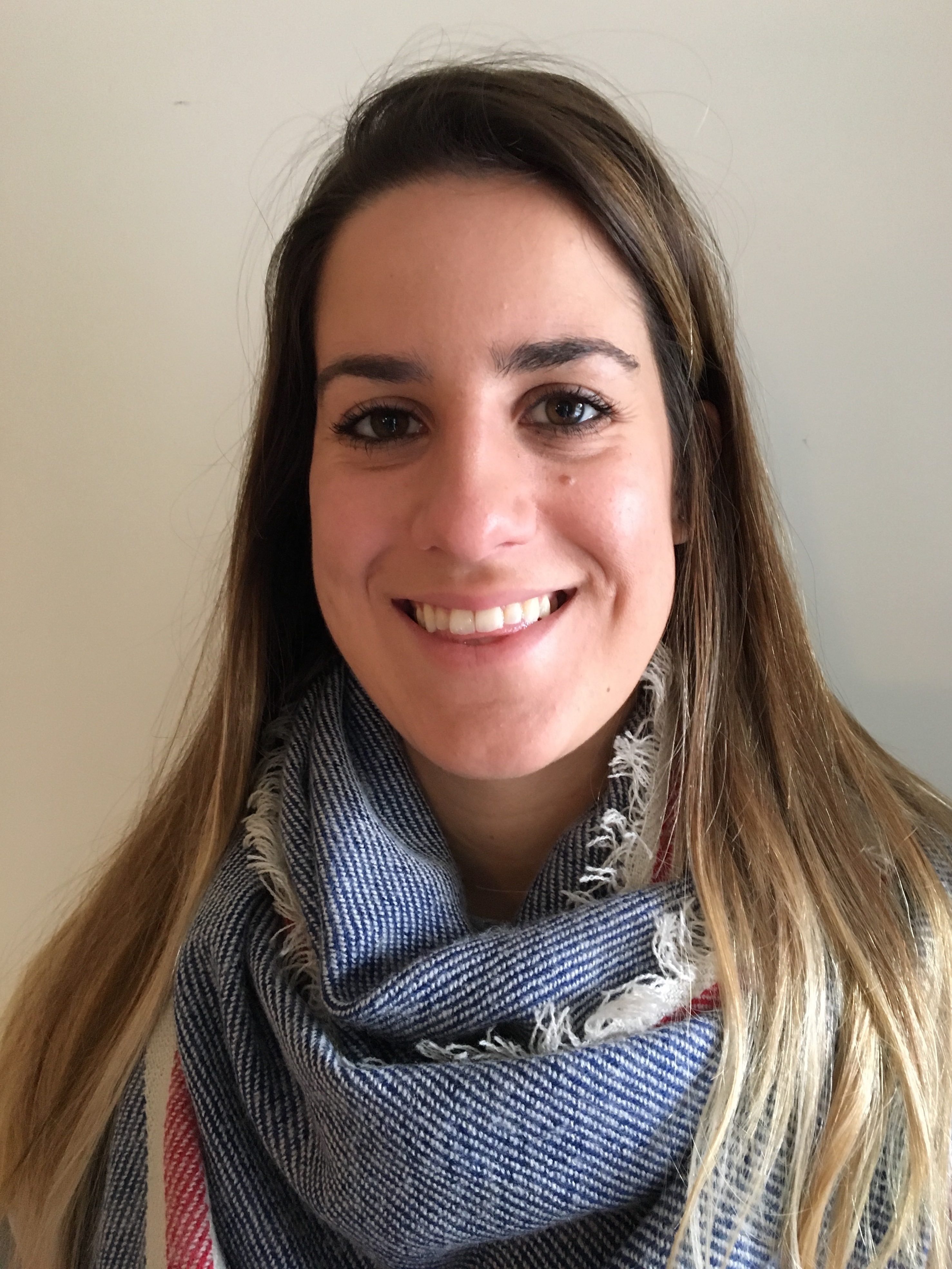 Meredith is focused on SAP’s frontend technologies and products, including things such as UI5, Build, Fiori, Web IDE, and APIs. Currently the youngest evangelist on the team (maybe ever!) having graduated from university in the spring of 2014, where she was a Computer Engineering major. She joined SAP in the summer of 2016. Before she was working at a BPM software company designing and building front ends for financial institutions in a variety of applications, from wealth management to recruiting systems. She has also dabbled in database design and management as well as software development management.

Since joining SAP, she has put her developer hat back on and has started exploring being a social media celebrity.  You should follow her on Twitter to help that quest to stardom! She has spent a lot of my time with APIs and UI5, having worked on projects using Slack, Twitter, Eventbrite, Google Maps, and SAP APIs. And of course she is always on the lookout for the latest and coolest APIs to integrate into one of her UI5 apps. Her goal… to show the world how easy it is to get data across applications and platforms, and how to look good doing it. 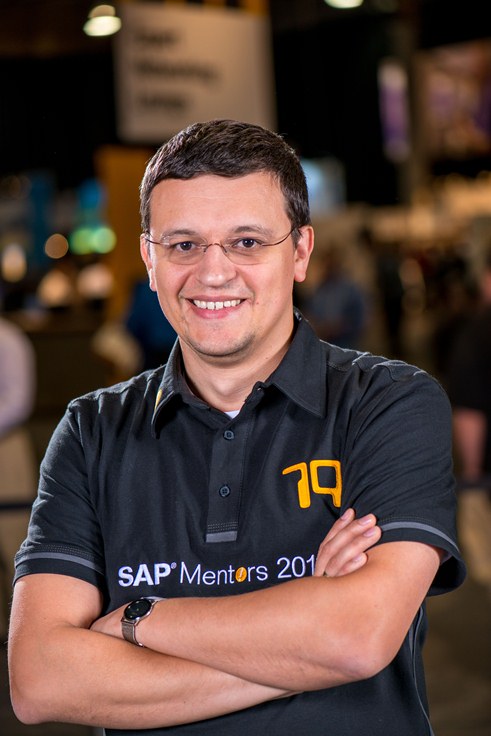 Vitaliy is a Developer Evangelist at SAP (http://developers.sap.com). His main interest is in Big Data and Fast Data solutions, Analytics and Data Visualizations. He graduated from University of Technologies in Wrocław, Poland. Before joining SAP he spent 10 years working as a technology consultant in Europe and in the US. Author of numerous articles, blogger, lecturer on conferences held on both sides of Atlantic Ocean. During 2010-2014 he was one of SAP Mentors (http://sapmentors.sap.com) – the community of top influencers in SAP ecosystem. 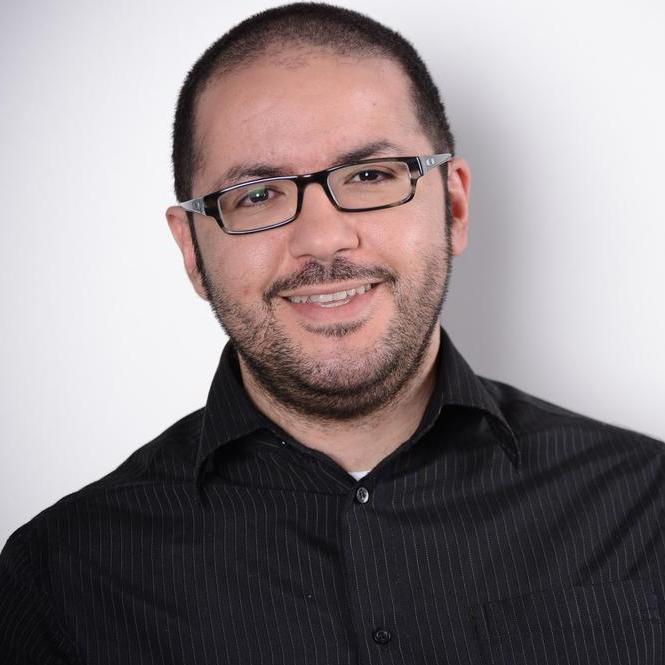 Abdel is a kind of “geek handyman” and sometime even called a “data scientist” for some reason. He is able to code in many language, build predictive models, play with an IoT kit or just re-build his house from scratch on his own (yes, he does electricity, plumbing and install tiles as well!). His “SAP superpowers” are around SAP BusinessObjects Predictive Analytics, SAP HANA, SAP HANA Cloud Platform, but also SAPUI5 and the related products. In addition to day-to-day work, he has vested interest in participating to hackathons (and not just SAP InnoJam) over weekends and nights! 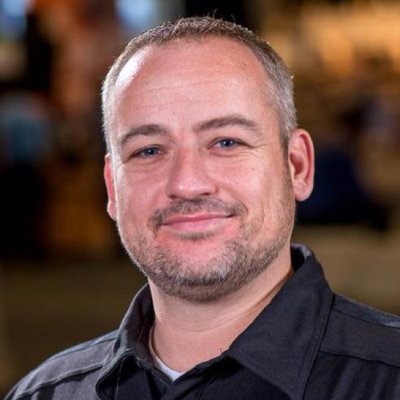 A developer, writer, photographer, talker – words that describe Craig, but who is Craig? Craig is a person driven to interact and communicate, always looking to innovate over the years he’s been through all spectrums of the development process for all platforms. He’s built communities and helped define strategies to communicate and engage.

These days you can find Craig within the SAP world focused on developers and how the developers can interact with the latest technologies and learn more about them and how to implement them in their own environments and projects.