How Artificial Intelligence Will Improve The World of Work 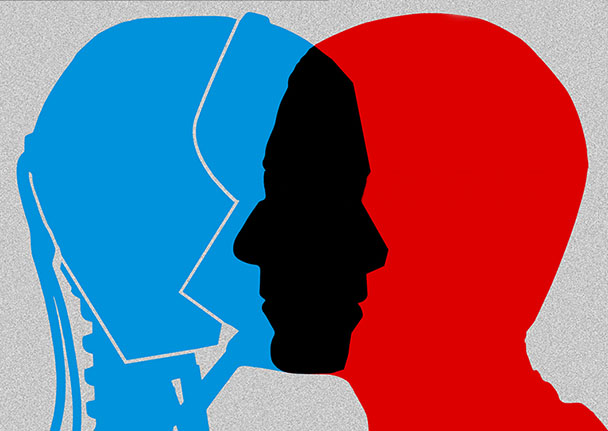 The latest Digitalist Magazine Executive Quarterly covers the big changes we can expect as artificial intelligence enters the workplace.

Computers have long helped us with our analytic tasks at work. But new technology options mean we can now work with them in more collaborative and intuitive ways. The Digitalist article An AI Shares My Office discusses what the future looks like when computers can start taking decisions with us — or for us.

At one level, this is nothing new: computers have been making business decisions for a long time. For example, people used to decide how much airline seats should cost or whether a credit card transaction was fraudulent. Computers now do that for us, and we no longer think of these automated choices as “decisions.”

In fact, whenever a business task becomes automated with computers, businesses move on to the next level of efficiency and complexity. For example, global supply chains are now far more complicated than twenty years ago, largely because modern information systems make it possible to manage all that complexity. And the same is true of decision-making: now that computers determine the prices of airline seats, people decide which algorithms should be used.

Almost every office job involves some amount of repetitive decision-making, such as determining which invoices correspond to a payment, which resumes to shortlist for an open position, or what products to try to cross-sell to the person at the cash register. Artificial intelligence can act as our assistants in these daily decisions, giving us extra time to spend on more strategic tasks.

But every new technology has been viewed as a threat to society — Plato wrote about Socrates complaining about the invention of writing over two thousand years ago:

“If men learn this, it will implant forgetfulness in their souls; they will cease to exercise memory because they rely on that which is written, calling things to remembrance no longer from within themselves, but by means of external marks.”

One clear lesson from history is that we find it hard to imagine what new jobs will be created in the future — and therefore tend to overestimate the dangers to society as a whole. As Vinnie Mirchandani puts it in his optimistic book Silicon Collar:

“This research gives me a confidence that we will continue to see “evolution, not revolution” when it comes to automation’s impact on jobs today. Our societies have what I call “circuit breakers to overautomation.” Machines will become more of our colleagues, and we should not be so worried about their increased presence in the future. If anything, they will take our outstanding workers and make them even better.” 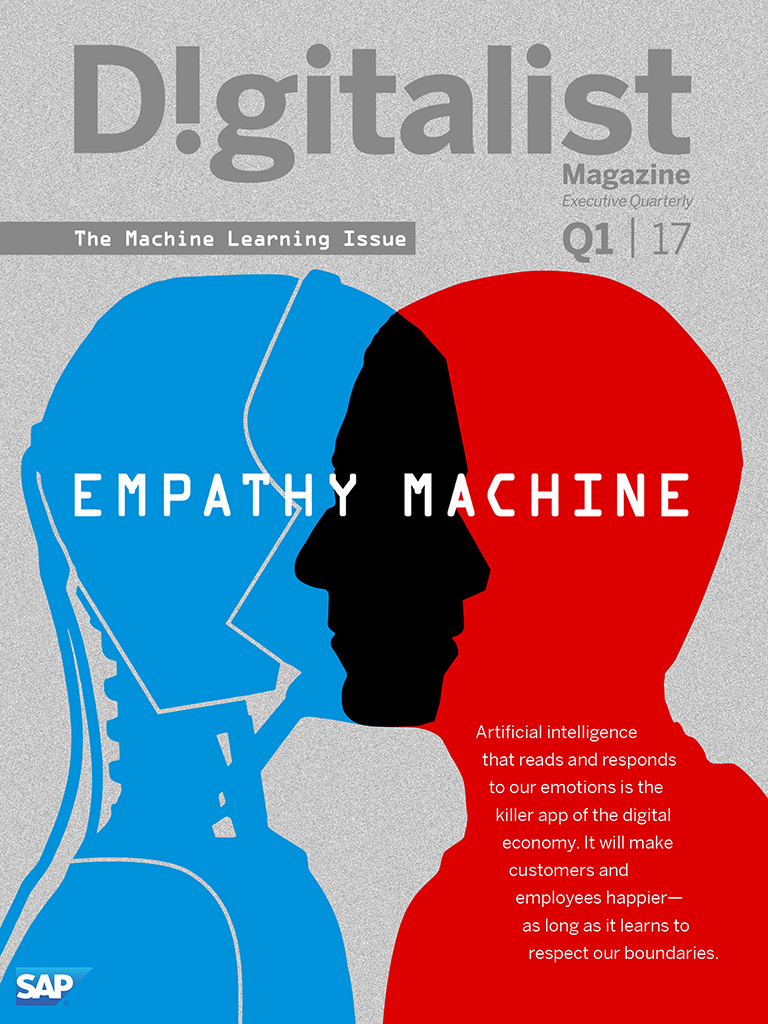 While some jobs will be taken over by AI, it will also open up opportunities for workers to take on new roles, just as cash registers removed the need for cashiers who could do arithmetic all day. For most of us, artificial intelligence will improve our daily work and free us from menial mental tasks.

For more on these themes, check out the Digitalist Magazine Executive Quarterly, including the featured cover article Empathy, The Killer App for Artificial Intelligence.