Want to Innovate? Start with Playing! – The Lesson of D-Shop Week @ Labs Israel

I never tried soldering. Why would I? And what if I couldn’t do it? After all, I’m in software development – what does hardware have to do with who I am and what I do?

And then I got to try it out. It was on the first day of D-Shop Week, a session called build-a-thon night, which was one of the week’s highlights. It was hard at first, and I didn’t do such a great job. But I got better. And even if I was horrible at it, I still had fun.

It was Albert Einstein who said “Anyone who has never made a mistake has never tried anything new.” And that’s what we were trying to do last week at D-Shop Week Israel, the first ever D-Shop week at SAP. We invited the Israeli lab to learn and experience new technologies, play with them, and make some cool stuff. 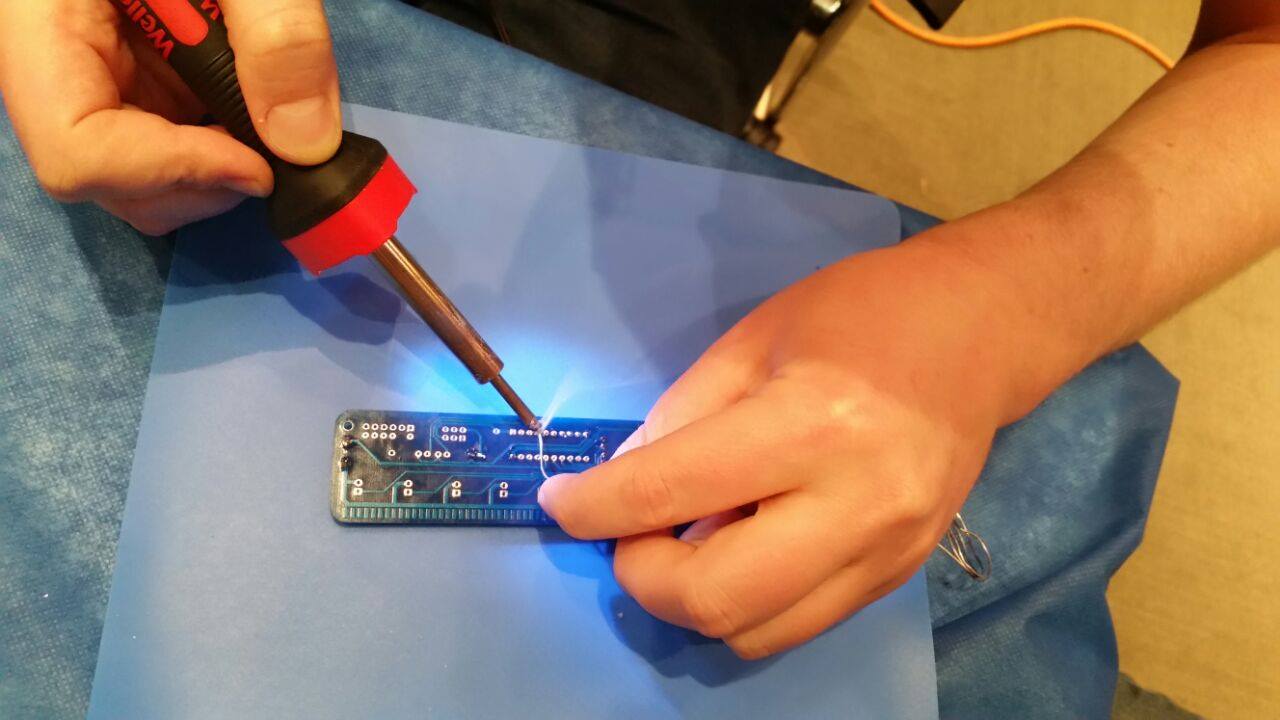 And yes, soldering was part of it, too. I noticed my colleagues as they were trying out their first ever soldering project. They are used to focusing day in and day out on creating code. Now they get to experience another side of the high tech industry – hardware. At SAP, hardware matters. We should all be able to connect to it, as SAP will play a major part in the IoT industry. And what better way than through play?

So at D-Shop week we aimed for more hands-on workshops and less presentations, letting people get their hands dirty, and learn through the experience. Besides soldering, this included drones, 3D printing, HoloLens, Conductive Ink, Arduino, Espruino, Raspberry Pi, and some other new and cool technologies and gadgets.

You may ask what SAP has to do with all of these. The answer is simple: Being at the forefront of technology requires constant innovation. Today SAP supports hundreds of organizations through digital transformation. Without taking risks, enduring mistakes, breaking old patterns, learning through playing, SAP would not be able to fulfill its role.

And SAP is us – the people who drive the technology. As developers, we often have to go to unchartered territories – like when we need to learn to use new coding languages, open source libraries or implement innovative development concepts. We should learn to go there with no fear. We should be able to bring to our work the notion that mistakes are not a problem as long as we learn from them.

At D-Shop Week, we offered 19 sessions, and got a great level of participation and amazing feedback. One of the greatest sessions was “ElectroInk: Painting Electricity” using the Bare Conductive products, where each team created its own electric circuits and coded on an Arduino environment. This gave people a chance to experiment with the conductive ink, create games and code. It gave me the feeling of being a kid again and that’s the exact spirit we want to have when innovating – thinking about things without boundaries, which we usually put as adults. 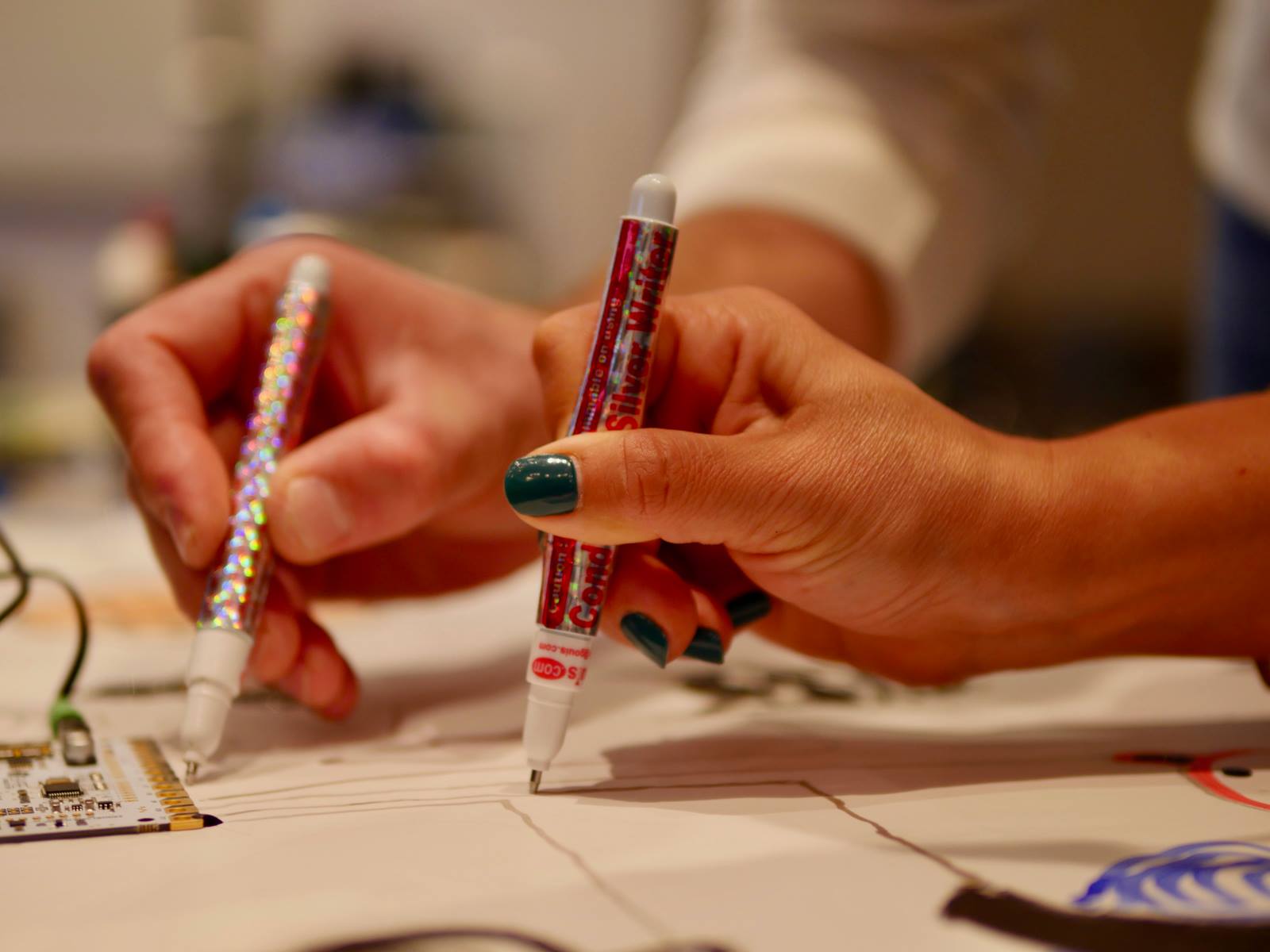 All the sessions were created by people in the lab who challenged themselves to learn these new technologies and deliver sessions to others. Thanks to these D-Shop heroes, we had a D-Shop Week that was such a great success.

A special thanks to Aaron Williams, Lead of D-Shop Americas – we would have never made this without you. We initiated this in some phone calls several months ago and who would have thought this would end up as such a big event. This was the perfect example of a cross-lab collaboration.

We hope to create a tradition here– so see you next year!