2 14 412
Moderator Spotlight is our way to show our appreciation for our SCN moderators.  Matt Billingham has been selected for this quarters’ Moderator Spotlight. Matt is a moderator for SAP Business Warehouse  and different ABAP tags.
Please read the interview below to learn more about him 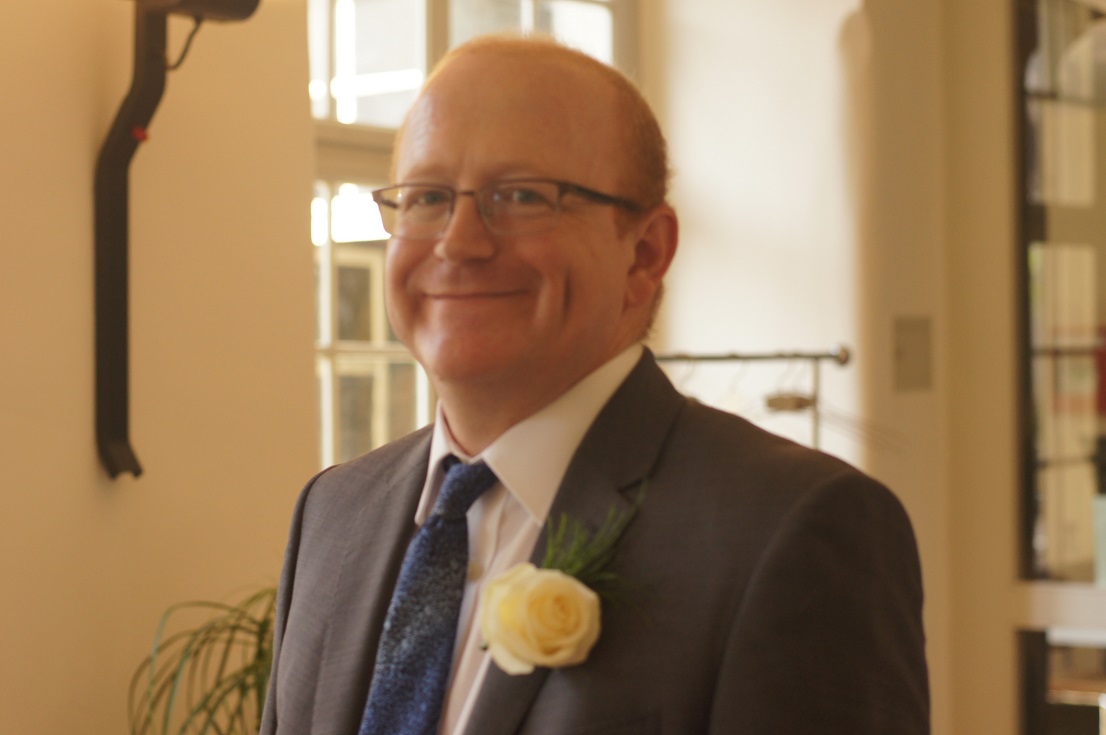 When did you join the SAP community?August 2nd 2004.What motivates you? Why did you join?

I used to be fairly active on SAP fans, but when they switched to intrusive banner ads, I thought I would give (what was then) SDN a go. It wasn’t in good shape (overrun by FAQers, point hunters and plagiarists), but there was pretty soon after I joined a concerted effort for stricter moderation. Somehow I got signed up.

Why do you moderate?

I think I became a moderator sometime in 2005. So probably now the main reason is force of habit. Some have suggested that it’s to feed an incipient megalomania, or that it’s a symptom of obsessive, compulsive behaviour, but I like to think that it’s because I enjoy helping.

Being fair and consistent, caring about the areas for which I’m responsible.

Read the rules. Learn how they’ll be applied. And for new moderators – learn the tools and don’t be afraid to use them. It’s what your being (not) paid for.

How has the SAP Community helped you?

I’ve actually gained work through some of the contacts I’ve made. Of course, I’ve had my technical questions answered (often). I’ve skied with a few other moderators, which was fun.

What is your favorite hobby and what can you tell us about it?

I’ve been involved for the past ten years with the theatre community of my home town (Basel, Switzerland), in a specific genre known as “Panto” or “Pantomime”. Pantomime is known in Europe and other countries as silent miming à le Marcel Marceux. This isn’t it. This is a traditional British stage play, performed during or after the Christmas season, based usually on a well known story or fairy tale, with lots of silly jokes, singing and dancing, and audience interaction. If you look on youtube for “BEPG Basel English Panto Group”, you’ll find videos. Some of them include me… This year, I’m helping back stage. Next year, I’ll be directing for the second time. In other years, I’ve acted and sang, and attempted to dance. My whole family is usually involved in some capacity.

Have you ever attended TechEd?  How was it? what did you most enjoy?

Yes – most recently this year (2016). I enjoyed it as a) an opportunity to learn and b) networking. I met up with a colleague I hadn’t seen for nearly twenty years. It turned out we were in the same hotel. As an independent contractor, I have to pay for myself – and when I’m there I’m not earning, so i have to make it worthwhile.

It’s a steep learning curve. A news site I subscribe to switched to a similar format a few months ago, so I know it takes some getting used to. Moderation is easier in some way, but there are still some features we need to make us more effective.

What moderation feature are you currently missing most?

The ability to see the moderation history of members, because, sadly, some people either don’t learn, or think the rules don’t apply to them.
If you could be a super hero (or are in your spare time) who would you be?

What do you mean, could be? I am my own secret identity!

Problem solving, for the same reason I enjoy completing the Times crossword. Although ostensibly I’m a developer, my clients often call on me to figure out difficult technical issues that lie somewhere between the Basis layer and the application layer. One of my clients calls me her “guru for everything”, which is nice.

Working on a retainer for a number of different clients. When they think to themselves – “this is a difficult problem” – they give me a call.

As I am an independent contractor, with flexible work contracts, I could do that. In winter I’d ski, in spring/summer I’d go hiking and in autumn I’d probably eat chocolate and watch films.
.

Keep up the good work, sir 🙂

congratulatiosn on making the Moderator Spotlight!

I think I first stumbled uppon you via your Blog https://blogs.sap.com/2014/06/18/how-to-get-your-post-rejected-in-abap-development/ which still seems like a good and true read!
(It only had one "Like" (here on SAP Community) when I looked at it again today, now it has twice that much! 😉 )