It all started with an amazing SAP CSR EMEA Africa Code Week 2015 initiative, when several colleagues from the SAP Labs France went on social sabbatical to teach children in 17 African countries basic coding skills with “Scratch” (project of the Lifelong Kindergarten Group at MIT Labs). This largest digital literacy initiative ever organized on the African continent permitted to more than 88,000 youth to experiment with their first programs or just touch the computer for the first time in their lives.

So once back to France, having seen the enthusiasm of the kids and the speed with which they pick up the basics of programming skills, the idea was born to continue introduction of children to coding, but this time near to home, in France around SAP Labs locations in Mougins and Paris. The EU Code Week, launched in 2013 by “Young Advisors for the Digital Agenda” and supported by European Commission as part of its strategy for Digital Single Market was an ideal opportunity to continue in France what was started in Africa. Especially as EU Code Week is held in October, which is the month of SAP’s signature volunteer activity – Month of Service. SAP’s strategic engagement in Month of Service supports SAP’s vision is to help the world run better and improve people’s lives, providing skilled and professional volunteers who “roll up their sleeves” to bring a positive change by dedicating their knowledge, time and experience. So the decision was easy to make and SAP Labs France has engaged in EU Code Week together with City of Antibes, with which SAP Labs collaborates on several projects and the Inspection Académique of the Alpes-Maritimes in St. Laurent du Var. 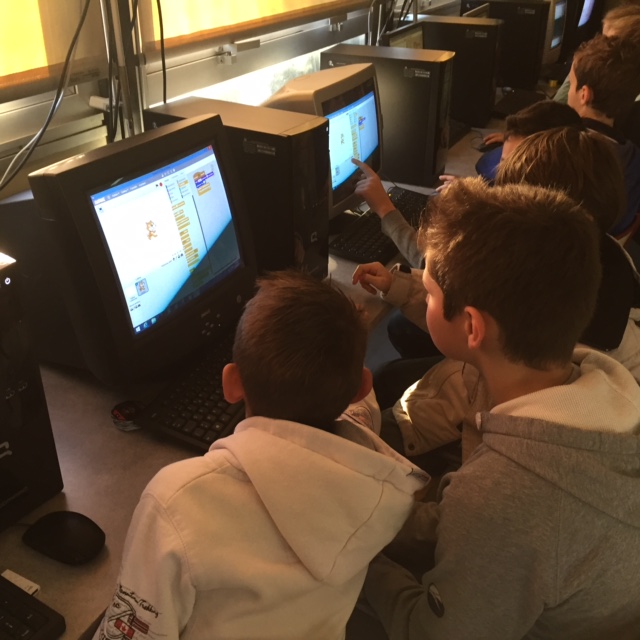 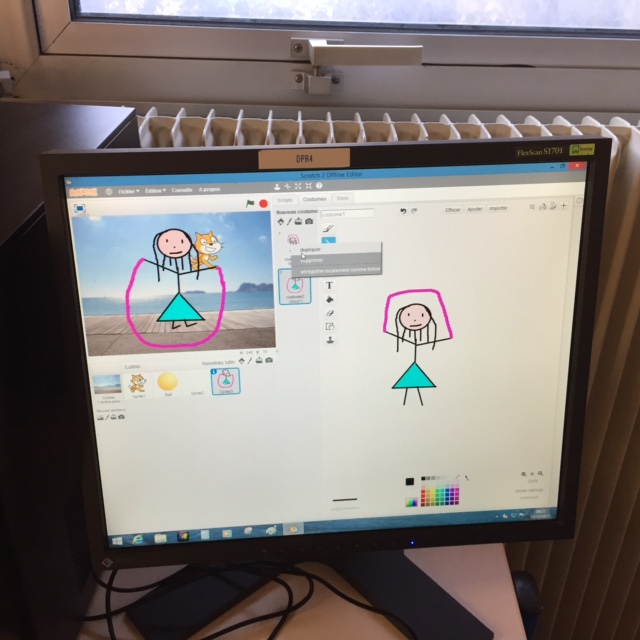 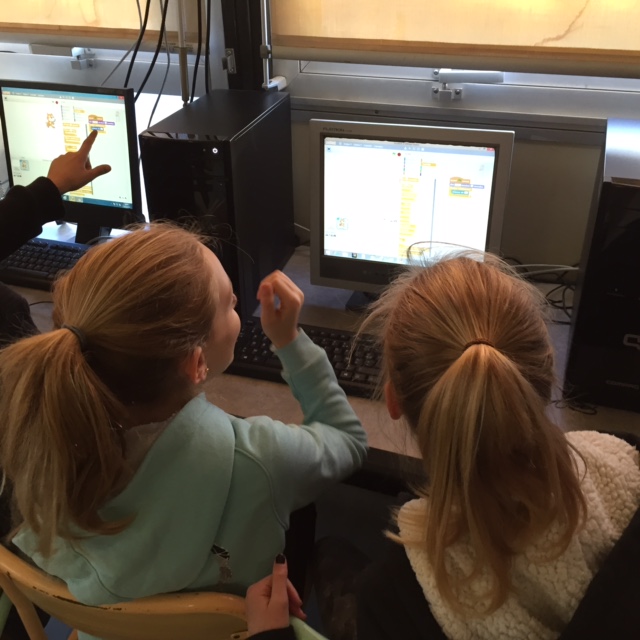 The more colleagues got involved into the project – the more requests for the introductory classes were coming up, from parents for the classes of their children, from teachers who learned about the classes from their colleagues. More requests that we could ever cover in 1 week! So the next initiative was planned and organized during international Hour of Code in December with schools in Biot, Cagnes-sur-Mer, Gattieres, Grasse, Mougins, Nice and Paris etc.

After more than 25 workshops, in 14 schools and almost 600 children introduced to programming by 30 volunteers, SAP Labs France ran its 1st Scratch Challenge for primary schools in Alpes-Maritimes area with 6 schools participating. The finals was held in May 2016, with 19 projects from 5 schools submitted. It was difficult to choose the winner, but a team from Ecole Maria Mater Roquefort-les-Pins class of 6 year olds impressed jury with their imagination and won the overall competition by a small margin. 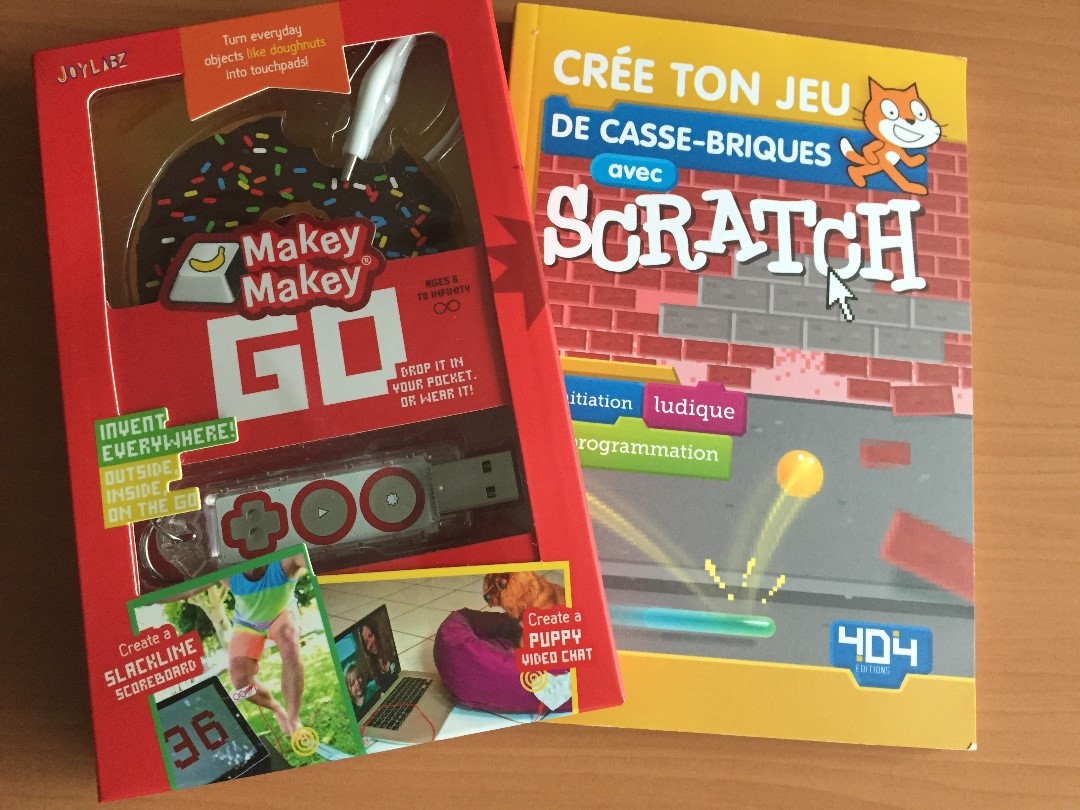 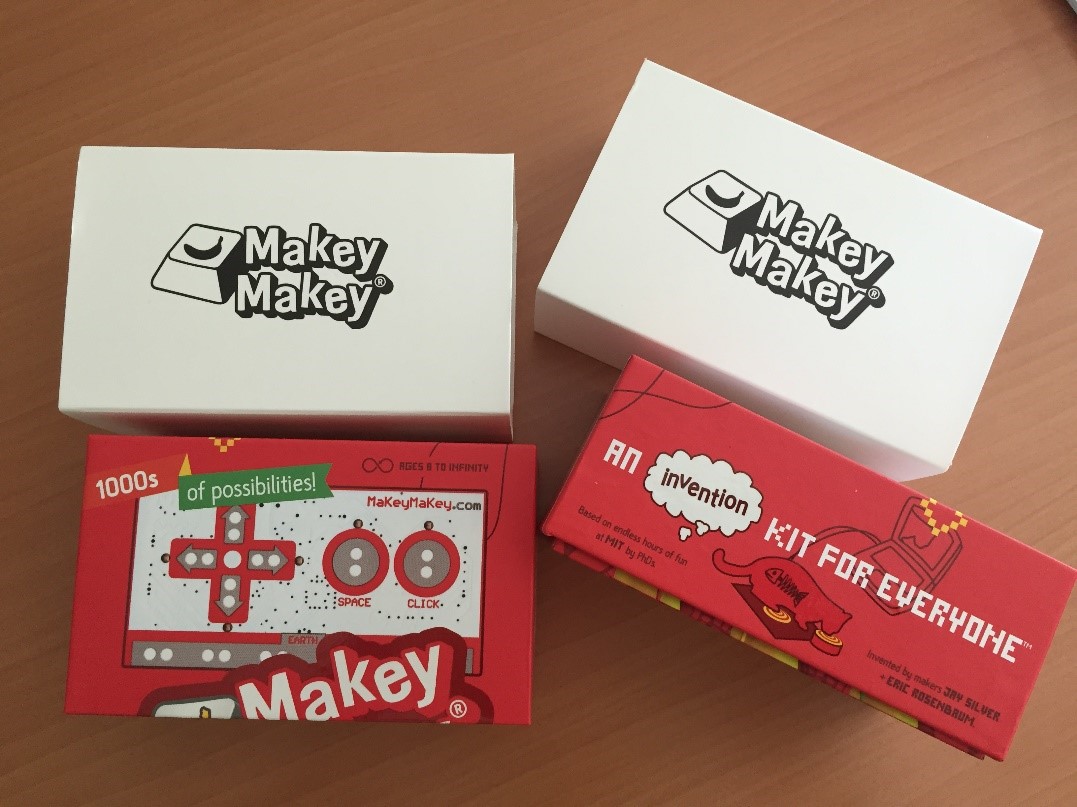 This year the volunteers continued their great work during European Code Week in October. Children in 5 more schools in Alpes-Maritimes area, 1 more school in Caen and 6 more schools in Paris were introduced to Scratch with great enthusiasm from teachers, requesting colleagues to come back for more lessons. The challenge was happily met by SAP Labs France colleagues who returned to give more lessons and conduct Teach the Trainer sessions during Hour of Code in December. Programming is making its way, slowly but surely!

Is our aim to make every child a programmer? Of course not. Can exposure to code help to teach problems solving, design and communication, bring some fun to math, geometry, history or geography, and encourage children to be creative? According to our experiences the answer is a definitive yes!

When kids played with code – they learnt fast, they had fun, they were amazingly creative, worked together and collaborated spontaneously. Nobody can argue that we are living in the digital, hyper connected world. Our interactions with machines and computers in all their forms will increase from day to day. But how many of today’s children will grow up to be not only consumers, but creators of the digital content? How many of them will be fluent in this universal language of the future? Since September 2014, coding is a part of mandatory school curriculum in UK, where children as young as 5 are exposed to coding. President Obama is prominent protagonist of introduction of coding to a national education curriculum in US. SAP Labs France is engaged alongside today’s children to help them to become digitally fluent citizens of the tomorrow’s world!

Want to know more about career at SAP Labs France? Follow us @SAPLabs-France