Dakar the capital of the republic of Senegal and its biggest city hosted on December 20th, 2016, the SAP Codejam focus on SAPUI5 .

This one-day event at the University Cheikh Anta Diop in Dakar-Senegal  was a good mixture with participants from different classes at the Department of Computer Sciences. I started this journey by introducing the CodeJam concept, followed by its objective and how one to request one.

After the general presentation of the CodeJam, I continued the program with an ex-course on SAP Gateway. The idea here was to make clear to the participants where the Odata services we will make use of is coming from and how it is buit. I commented the available SAP technologies one could use to create Odata service.

How to create web application based on SAPUI5 was the next station of our journey. Here I stared with an overview of the SAPUI technology, highlighting the most use controls, the bootstrap concept, the MVC pattern, the one and two ways data binding and the differences between SAPUI5 and Openui5. After those theoretical parts, the logical next step was to jump to practice. Here I provided the participants with all links related to tutorials dealing with the main topics of the event.  After demonstrating how some controls are built, how their work, how to find out their properties and to download them. Afterwards I gave them enough time to explore some controls. Coming back from the first break, I introduced the SAP Web IDE, the framework we used during the event to build web applications. I also commented with the participants the advantage using SAP web IDE compare to Eclipse. I introduced the important features of SAP Web IDE followed by some demos and hands on. The last stuffs of the day were the introduction of FIORI and the SAP UX Experience. I presented the concept behind FIORI as well as the architectural requirements that a FIORI application should fulfil.

The atmosphere was great as well the interaction with the participants. Many questions came up. The background of the participants was not homogenous. There were some with strong UX development, Java Script and HTML5 experience and the rest were new bees without Web development knowledge.

A big thank to Samba and his staff for have well organized this successful event. 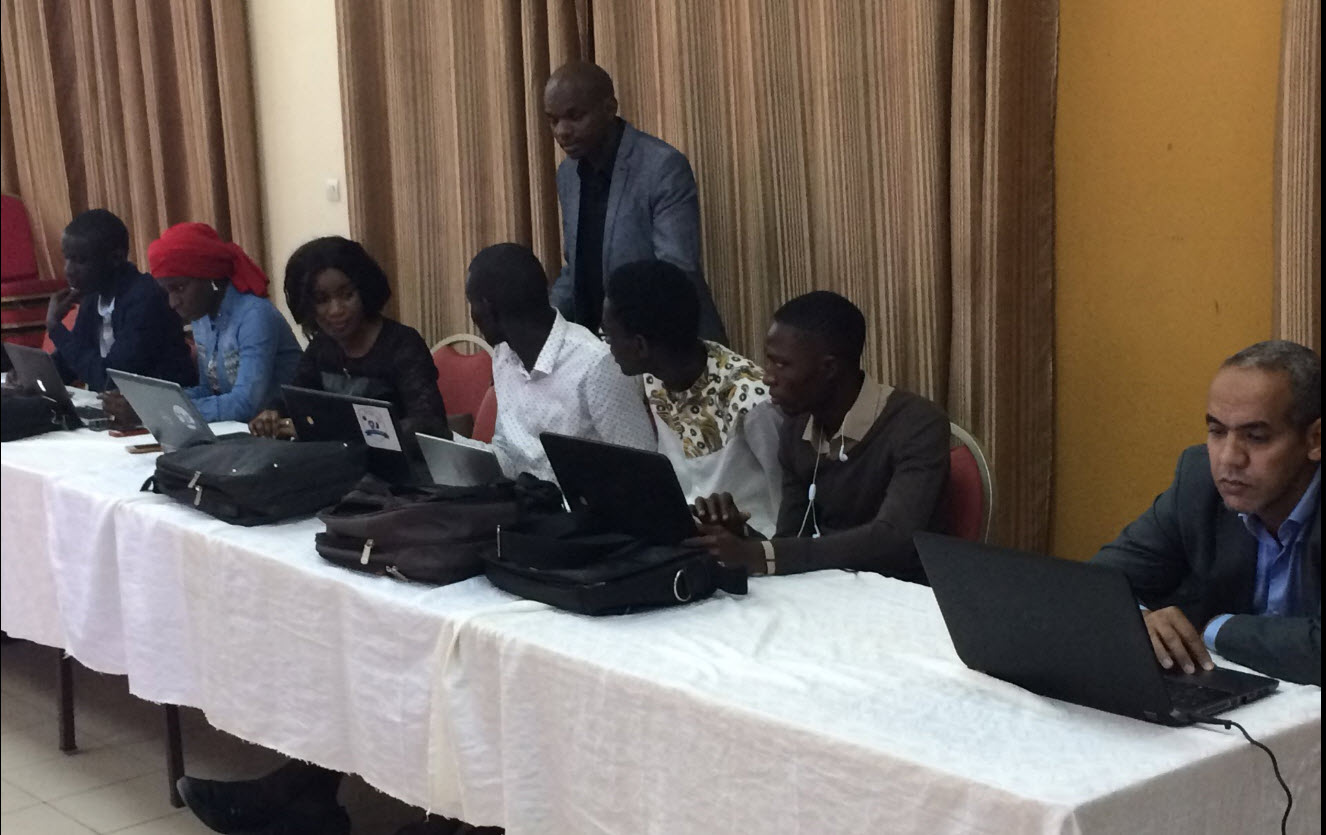 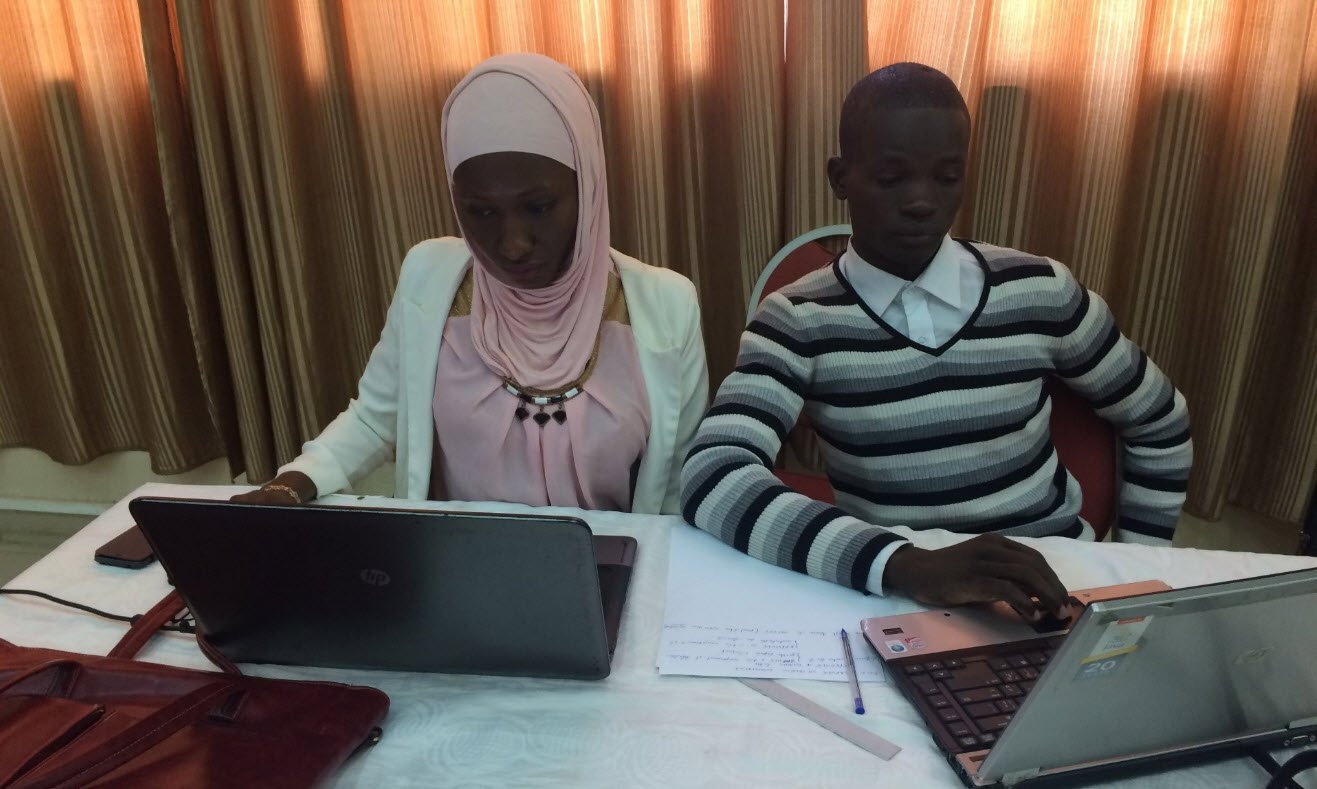 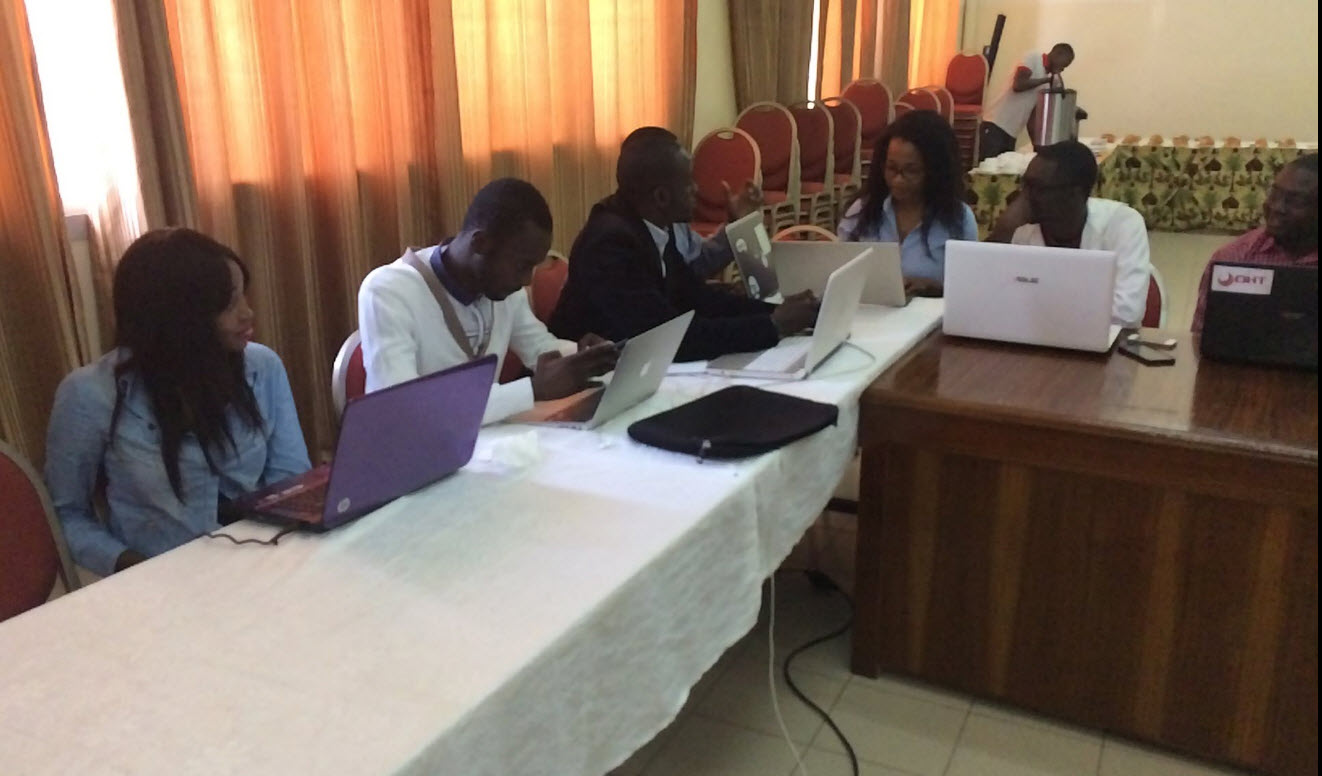 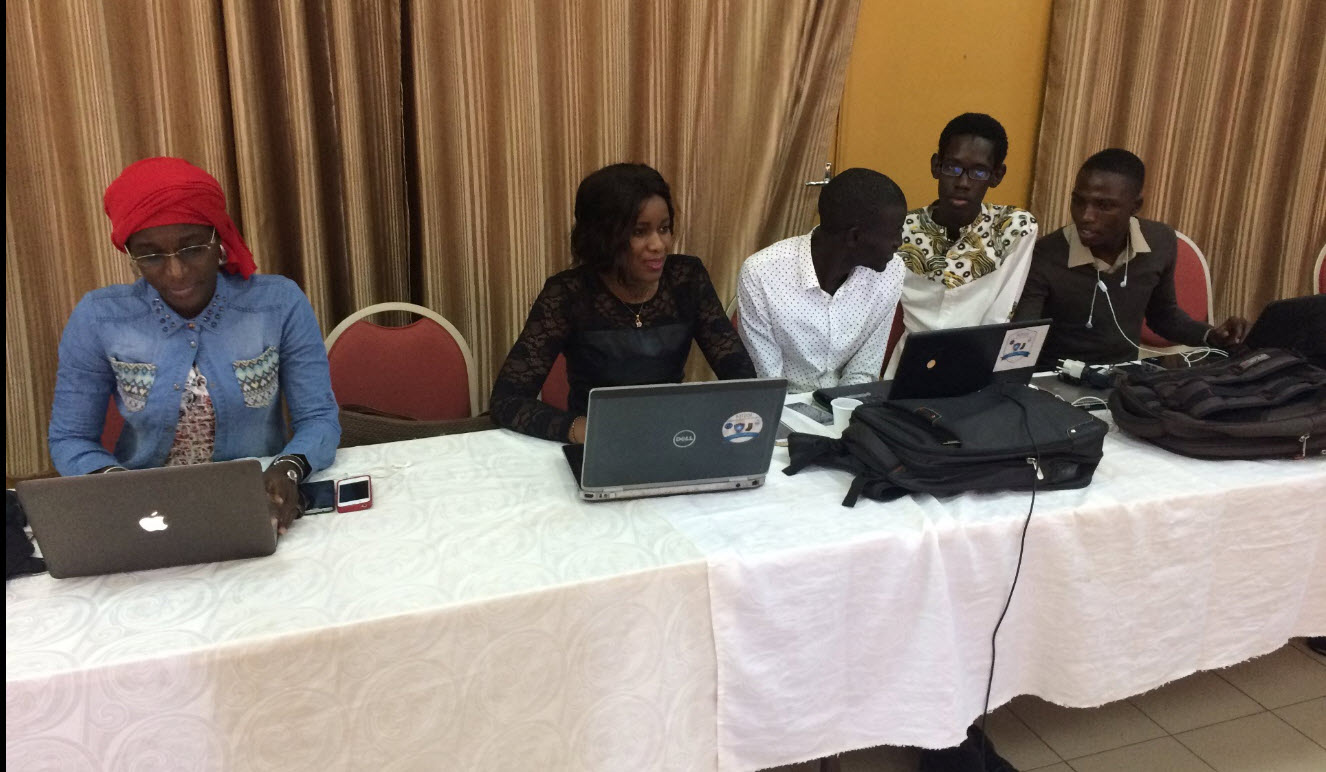 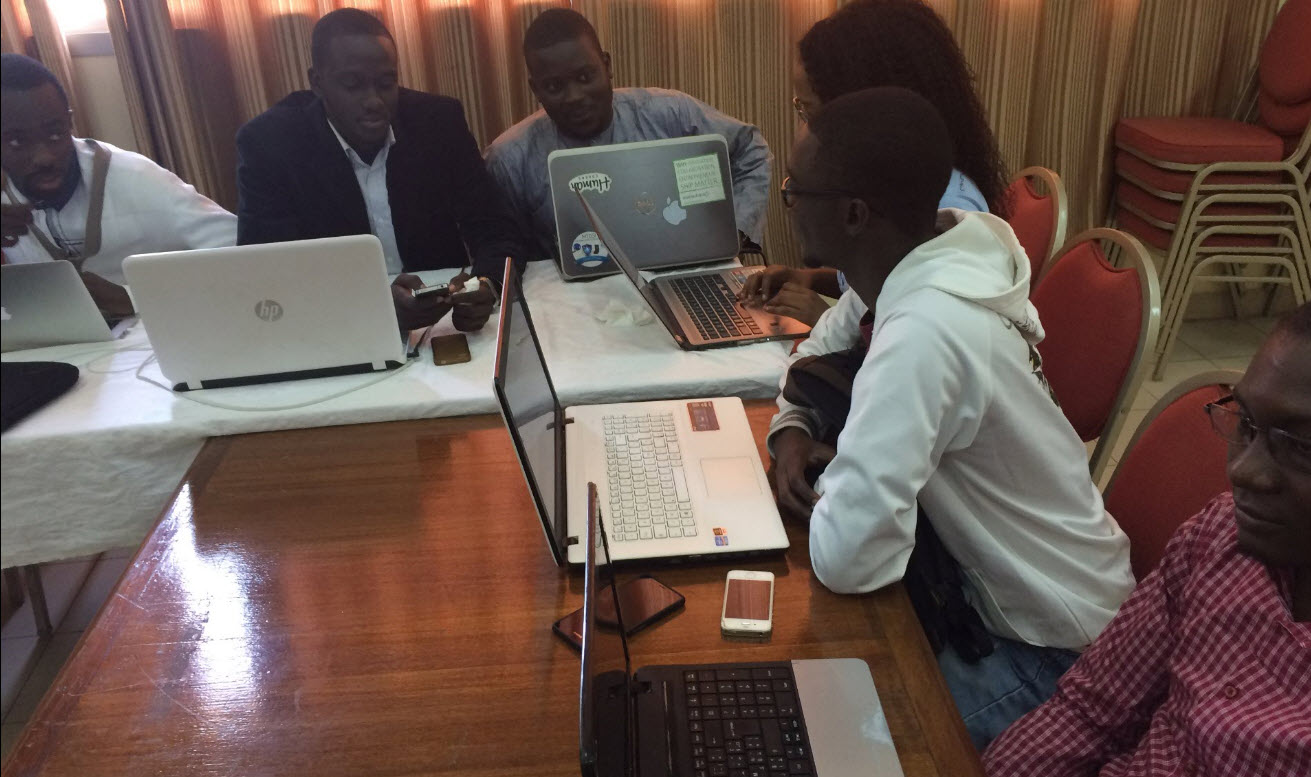 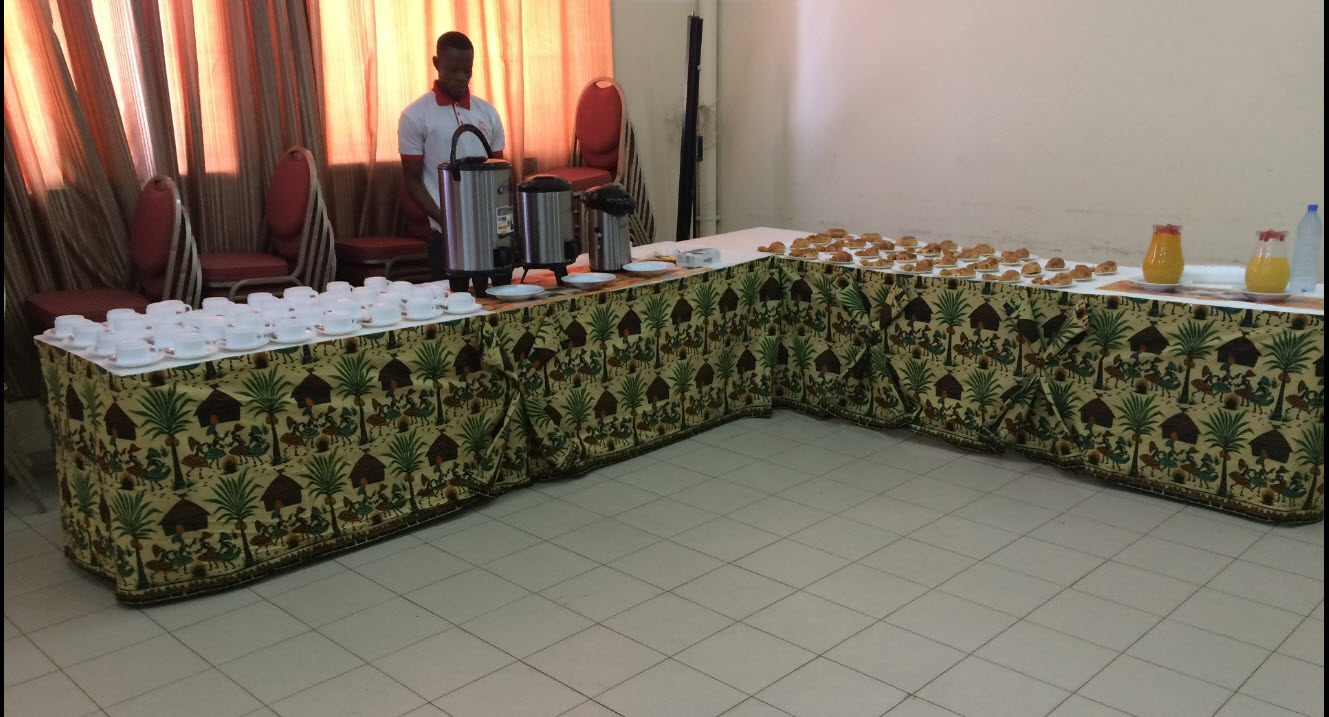 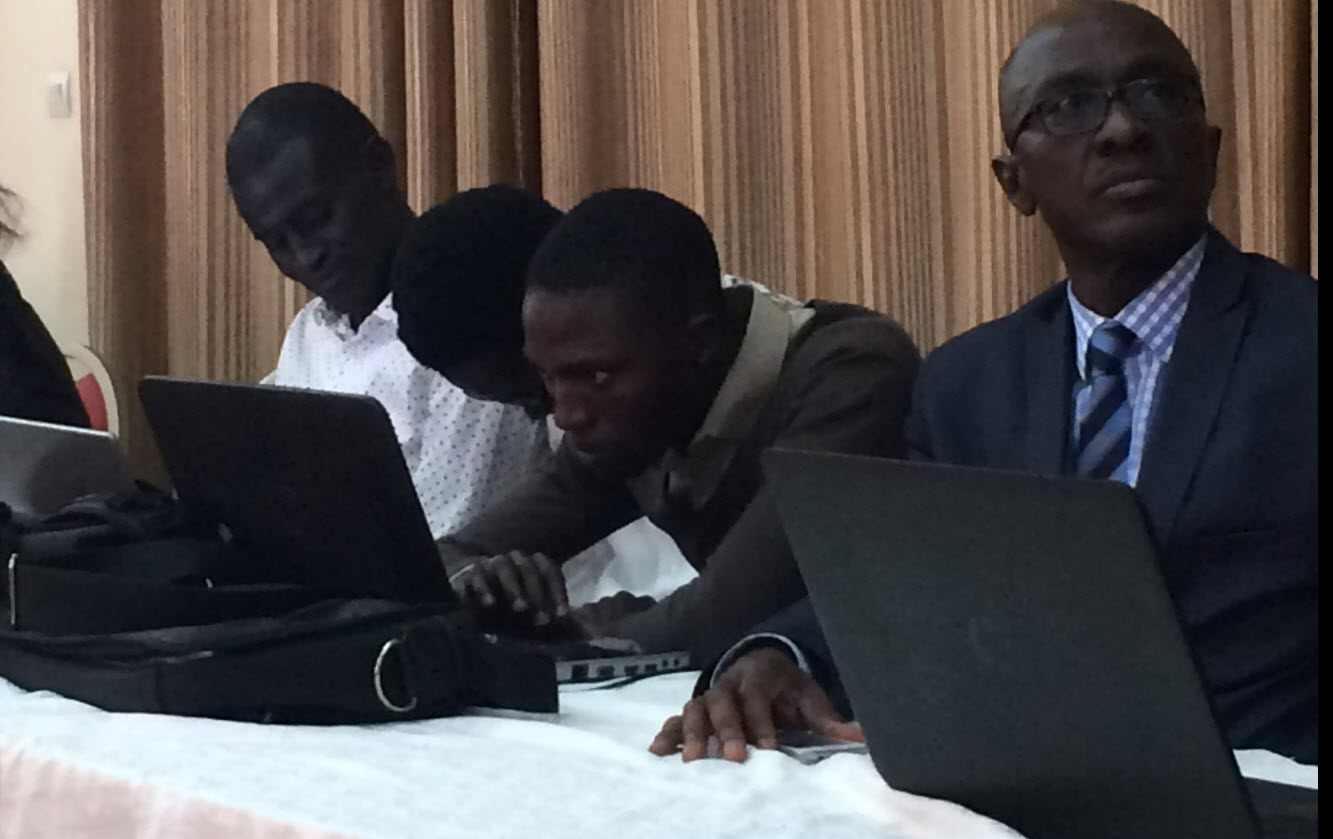 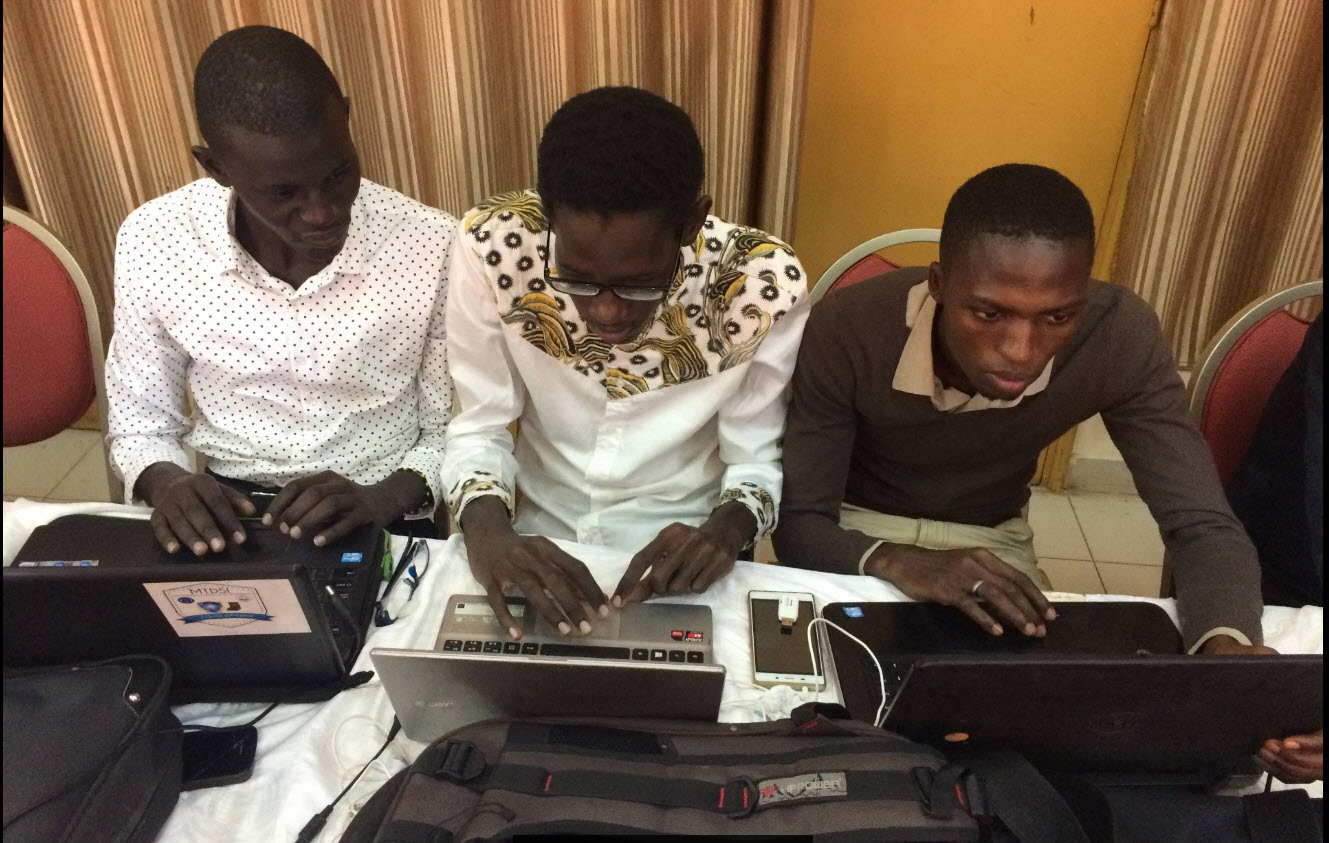 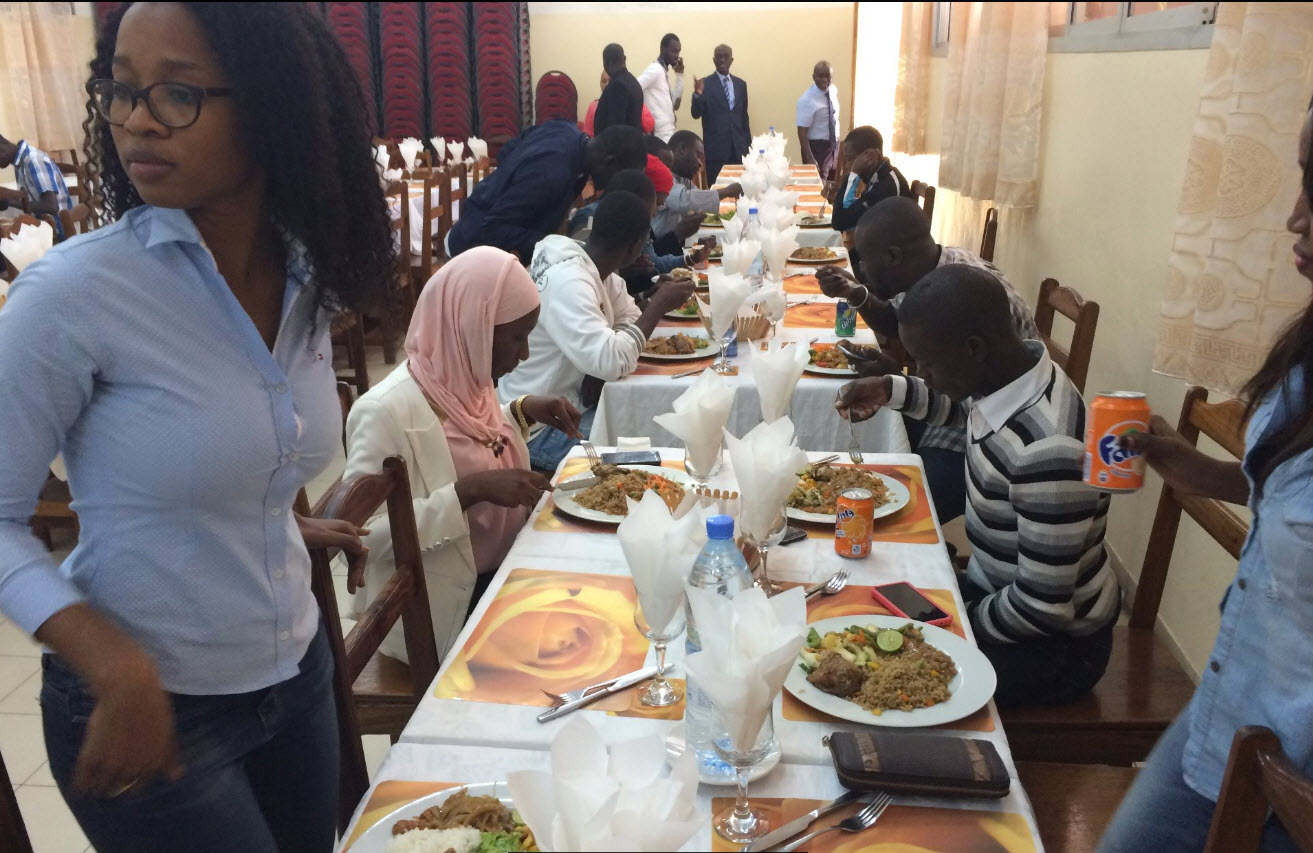 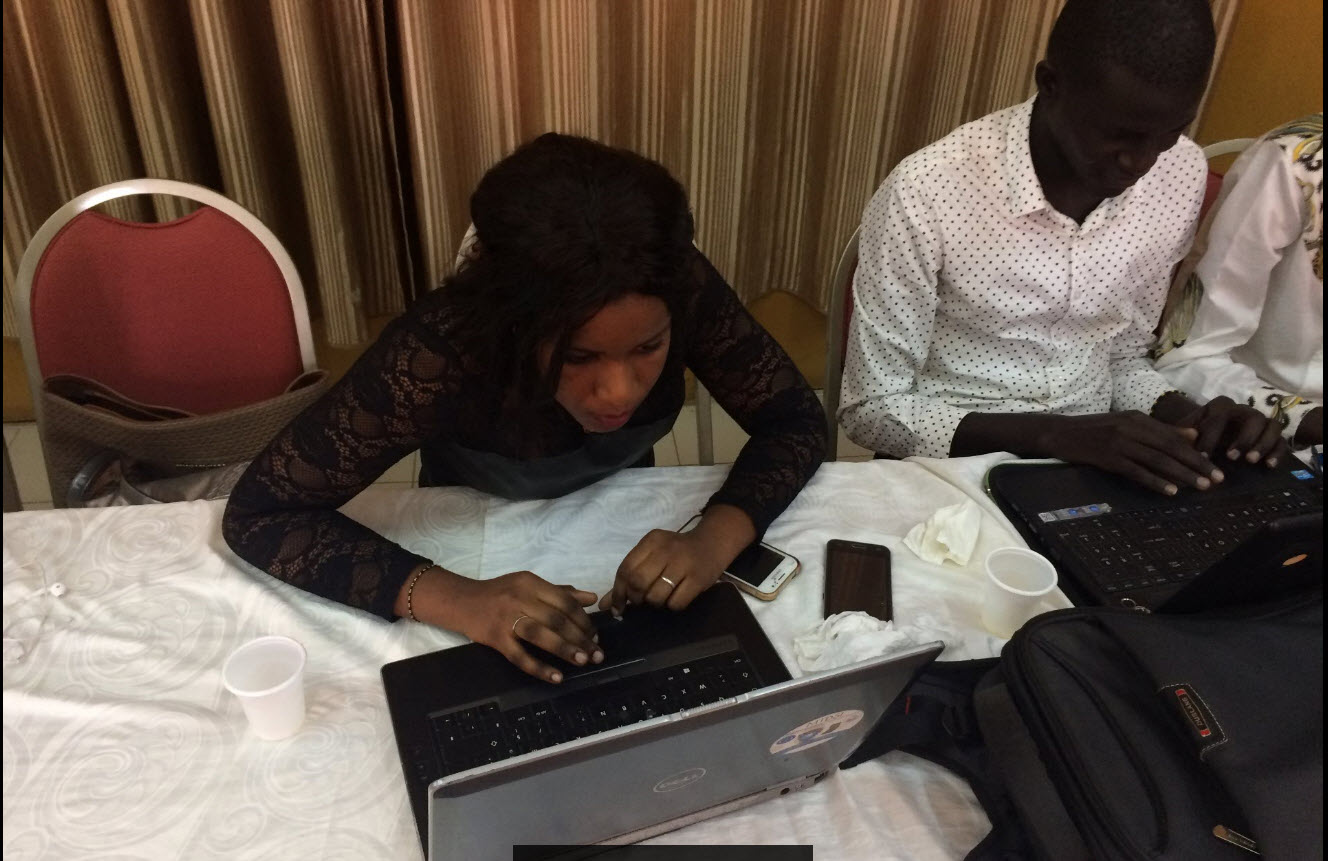 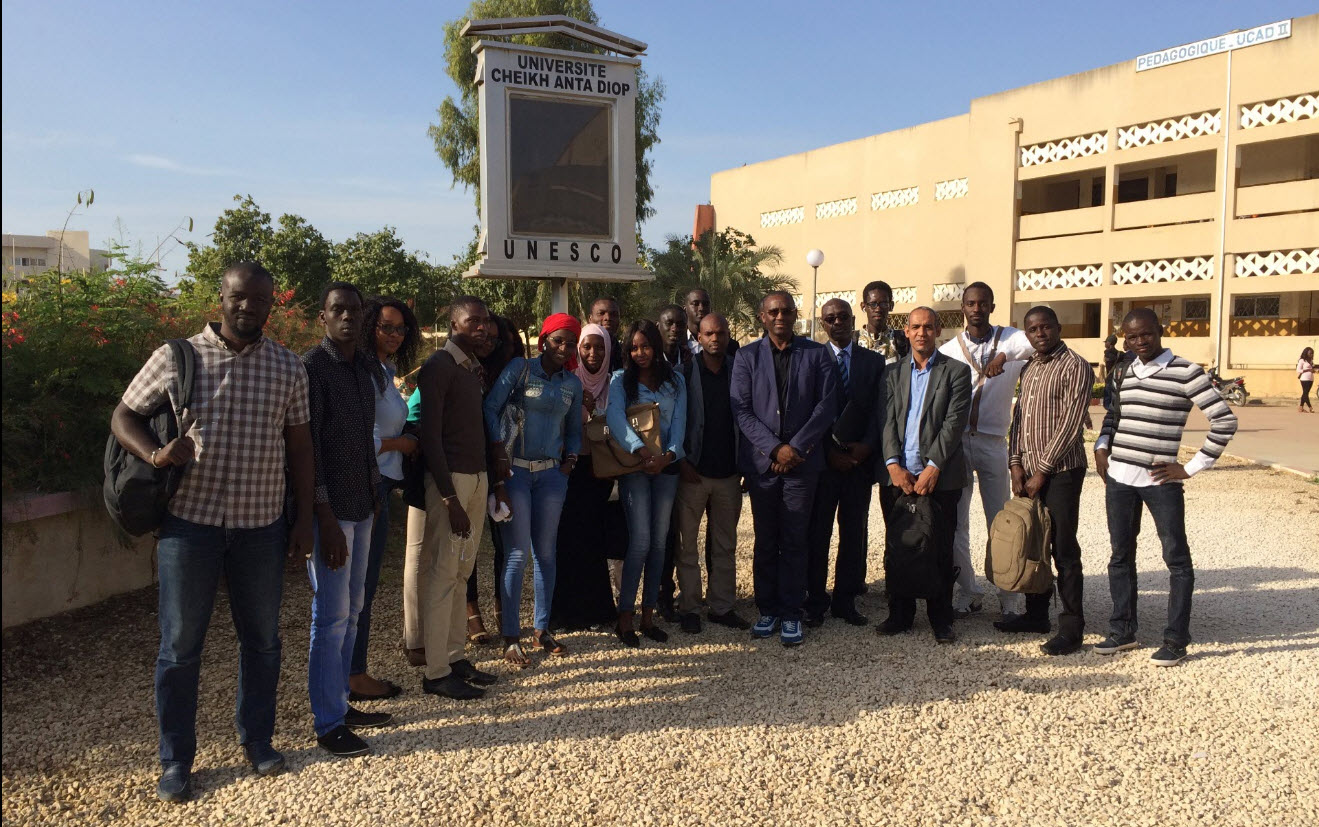