No IT today without a strong participation of women. Students of the Catholic University of Central Africa in Yaounde-Cameroon really shown and demonstrated it during this CodeJam.

Yaoundé the capital of the republic of Cameroon with a population of more than one million hosted its first SAP CodeJam at the Catholic University of Central Africa on Wednesday, 14th December 2016.  As well as in Douala no major internet issue to mention. The big surprise during this event in Yaounde was the number of women who took part to the CodeJam. Their engagement and enthusiasms were a real magic. Yes, really a big demonstration that, women in Africa are starting effectively to challenge IT. Awesome indeed!

The academic Staff of the Faculty addressed a warm welcome and added that, it was an honor for their University to host such an event and hope it would not be the last one and are prepared to host others sessions next year and wished us a successful

After the general presentation of the CodeJam, I continued the program with a shot introduction of SAP Gateway and Odata Services. Afterwards, I commented the available SAP technologies one could use to create Odata service.

How to create web application based on SAPUI5 was the next step of our journey. Here I started with an overview of the SAPUI technology, highlighted the most use controls, the bootstrap concept, the MVC pattern, the one and two ways data binding and the differences between SAPUI5 and Openui5. After those theoretical parts, the logical next step was to jump to practice. Here I provided the participants with all links related to tutorials dealing with the main topics of the event.  After demonstrating how some controls are build, how they work, how to find out their properties. After this, I gave them enough time to explore some controls.  After the first break, I introduced the SAP Web IDE, the framework we used during the event to build web applications. I also commented with the participants the advantage using SAP web IDE compare to Eclipse. I introduced the important features of SAP Web IDE followed by some demos and hands on as well. The last stuffs of the day were the introduction of FIORI and the SAP UX Experience. I presented the concept behind FIORI as well as the architectural requirements that a FIORI application should fulfil.

The atmosphere was awesome as well as the interaction with the participants. Many questions came up.

Started at 09:25 am we had two breaks and a very nice diner in the University canteen.  The CodeJam ended at 04 pm with a family photo of the participants.

Thanks to Jean Robert, the head of the computer department and Georges who contributed to the success of this CodeJam in Yaoundé. 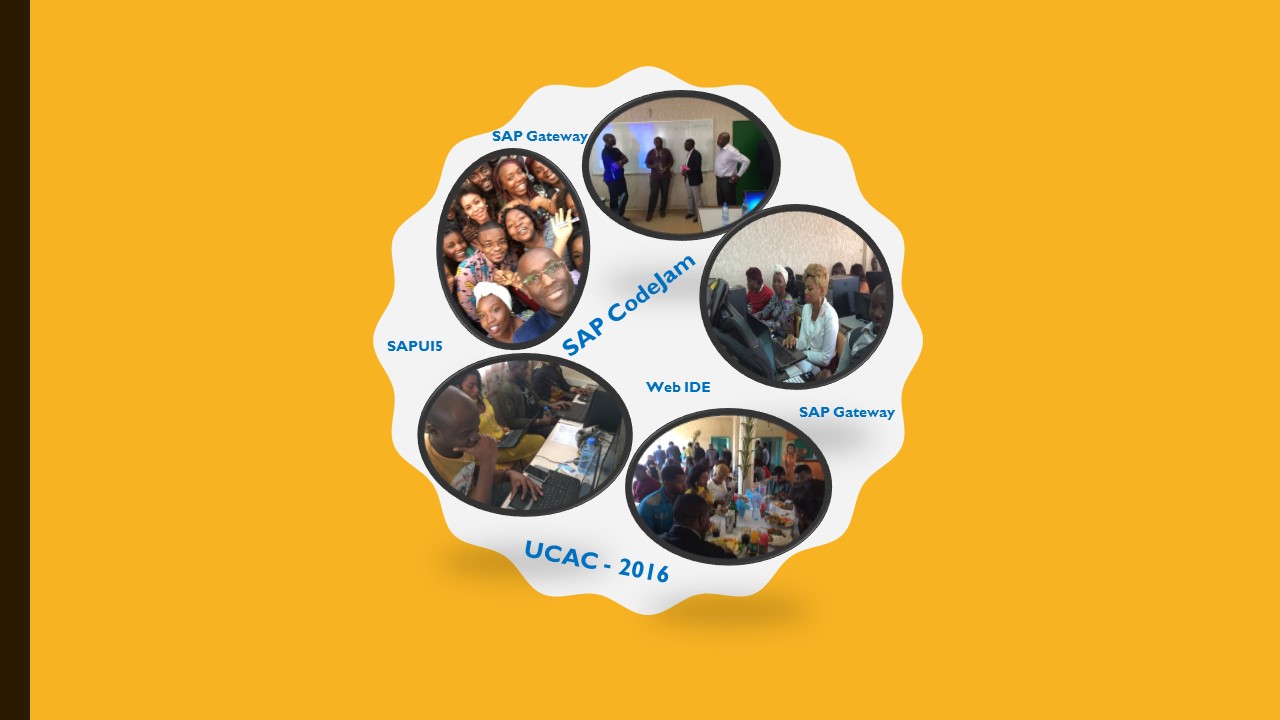 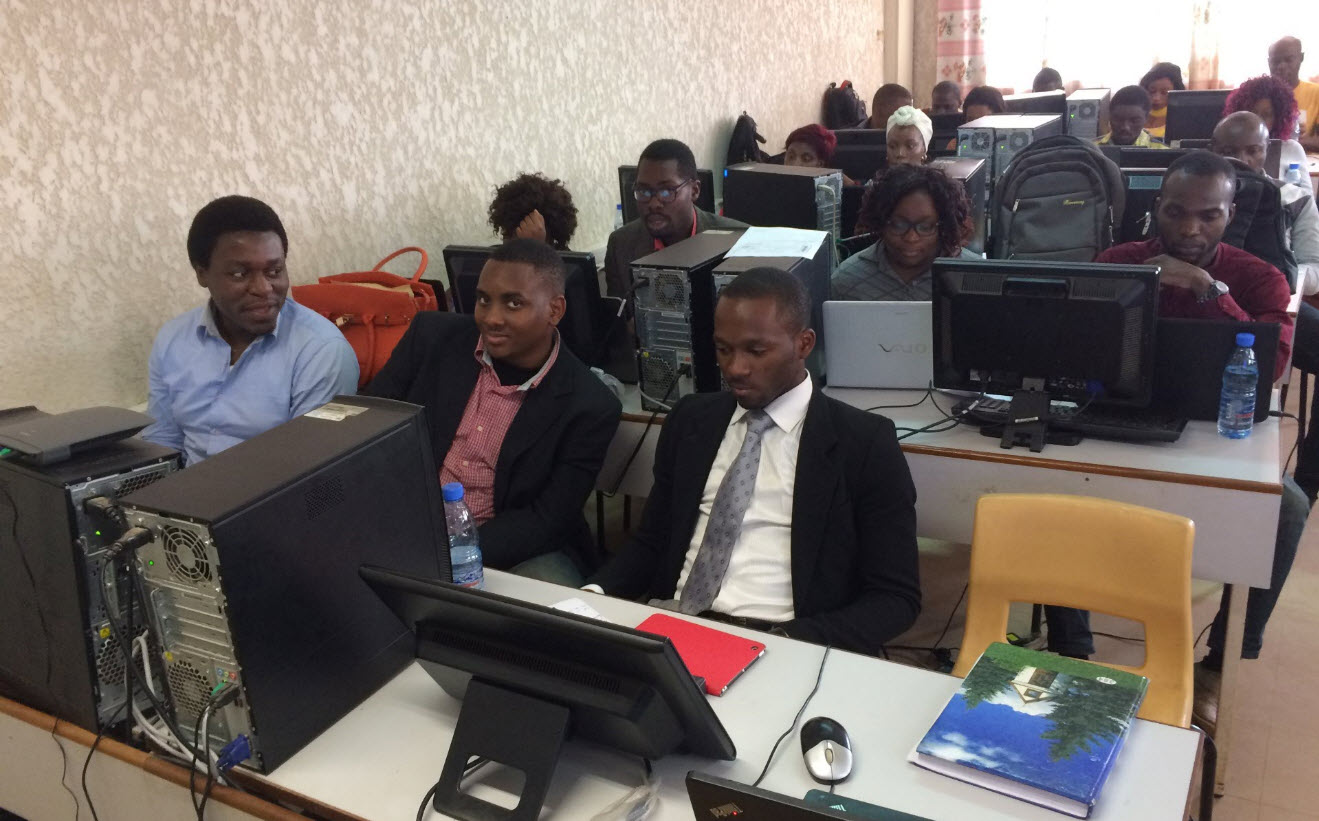 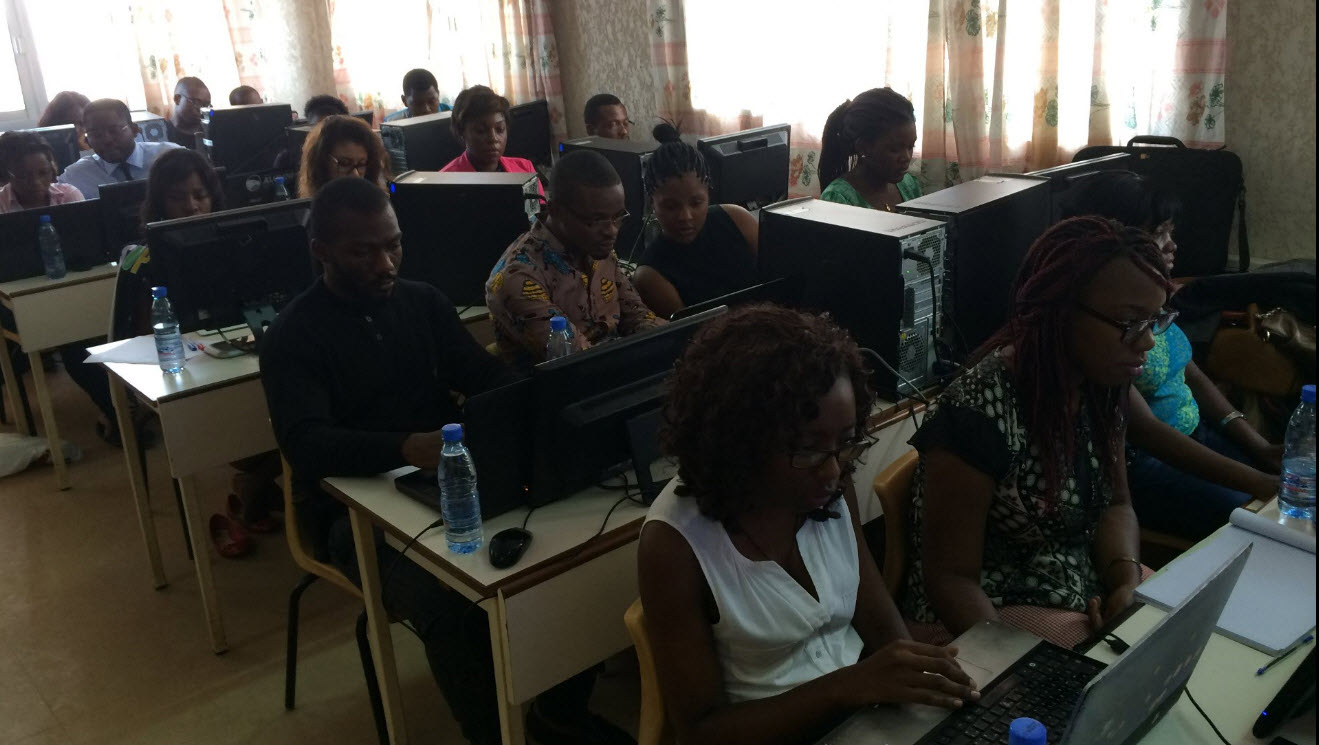 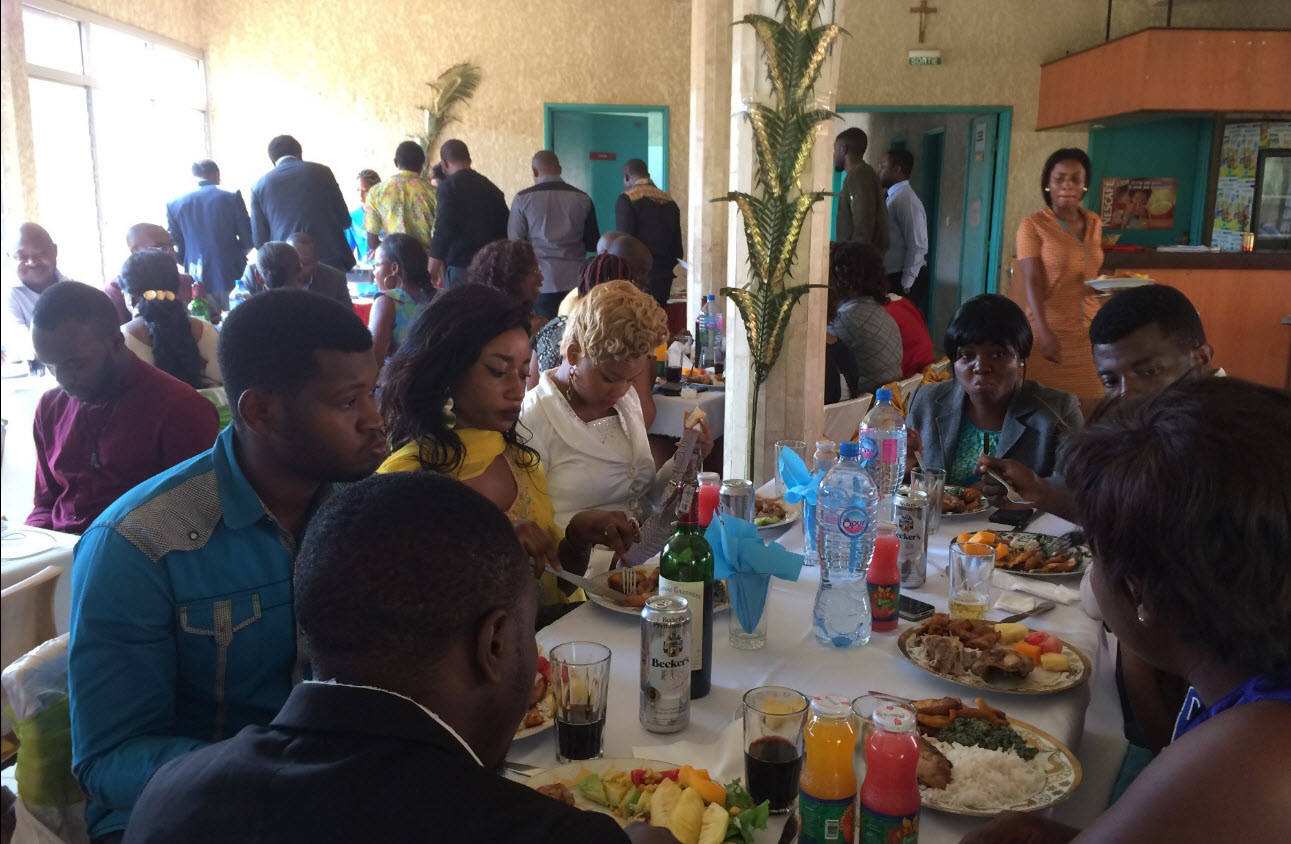 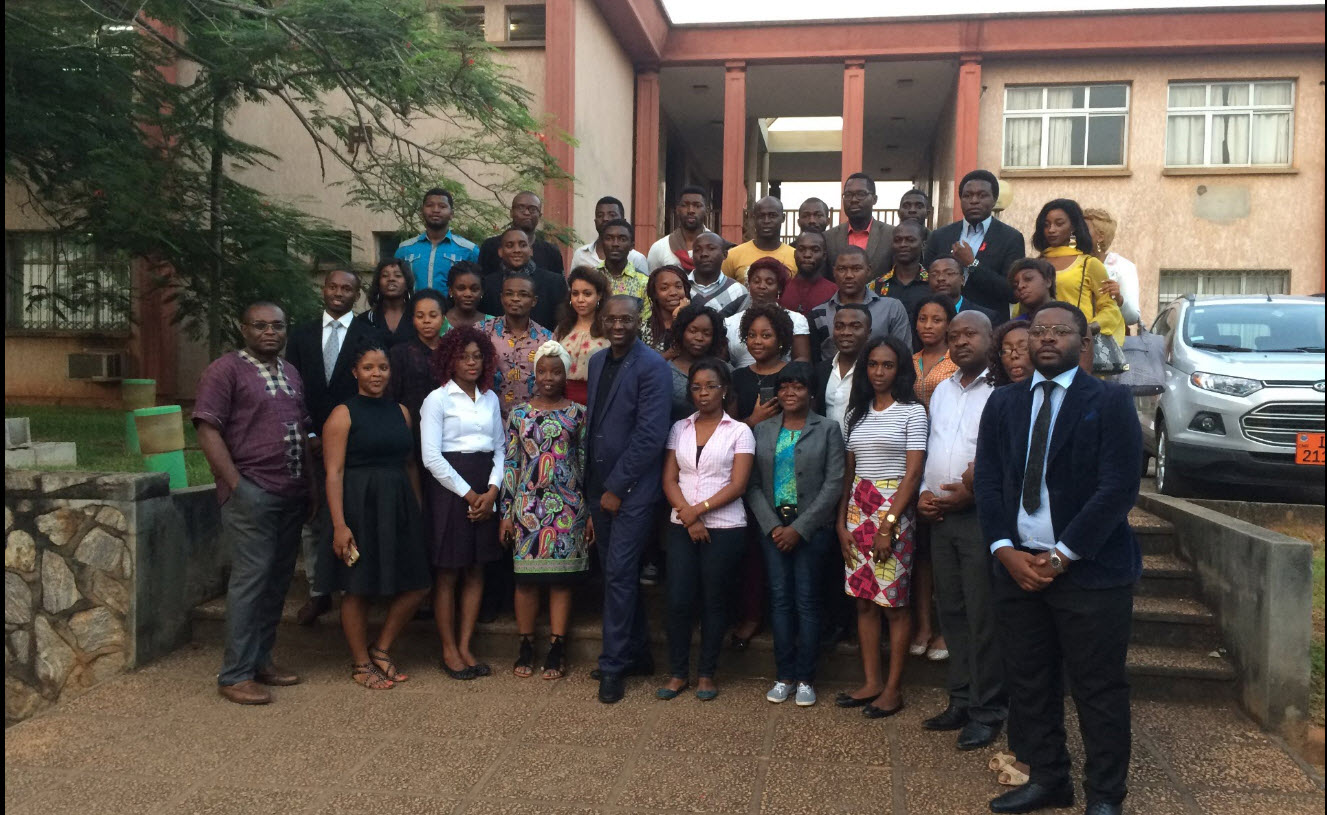 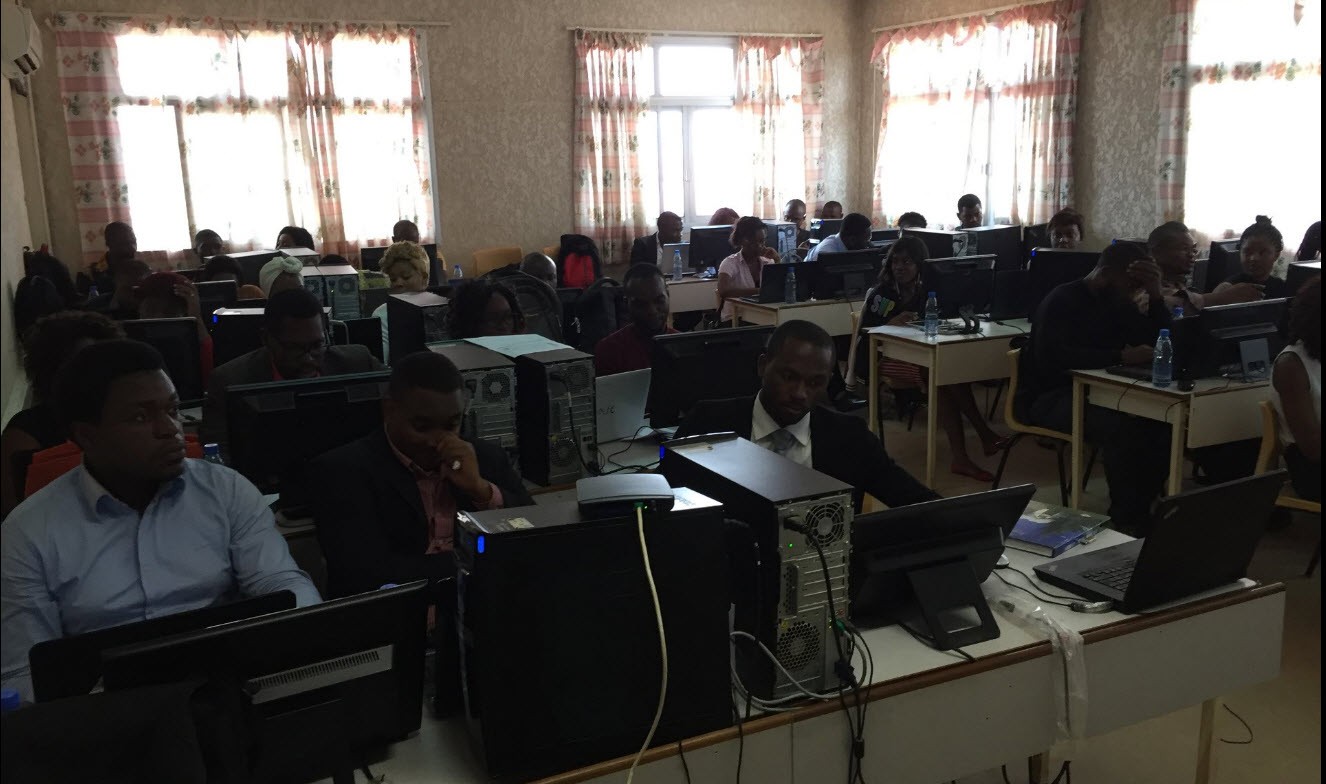 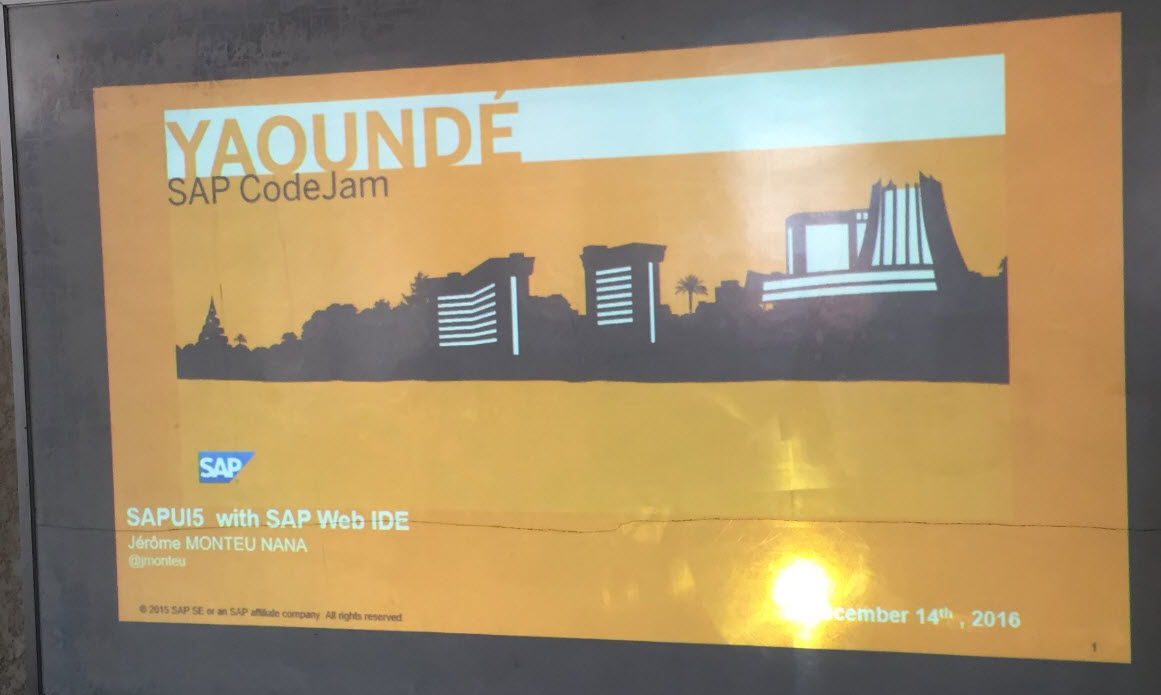 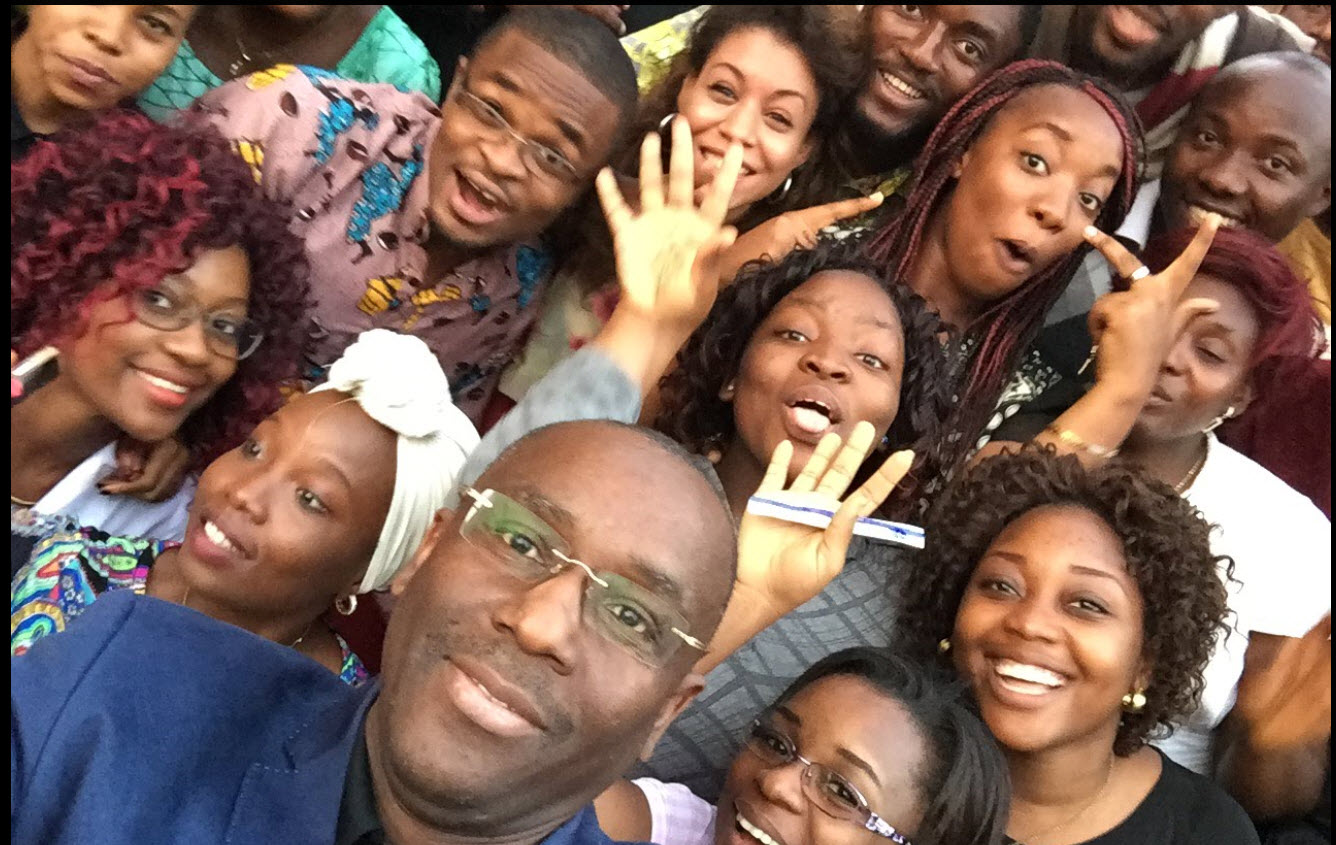 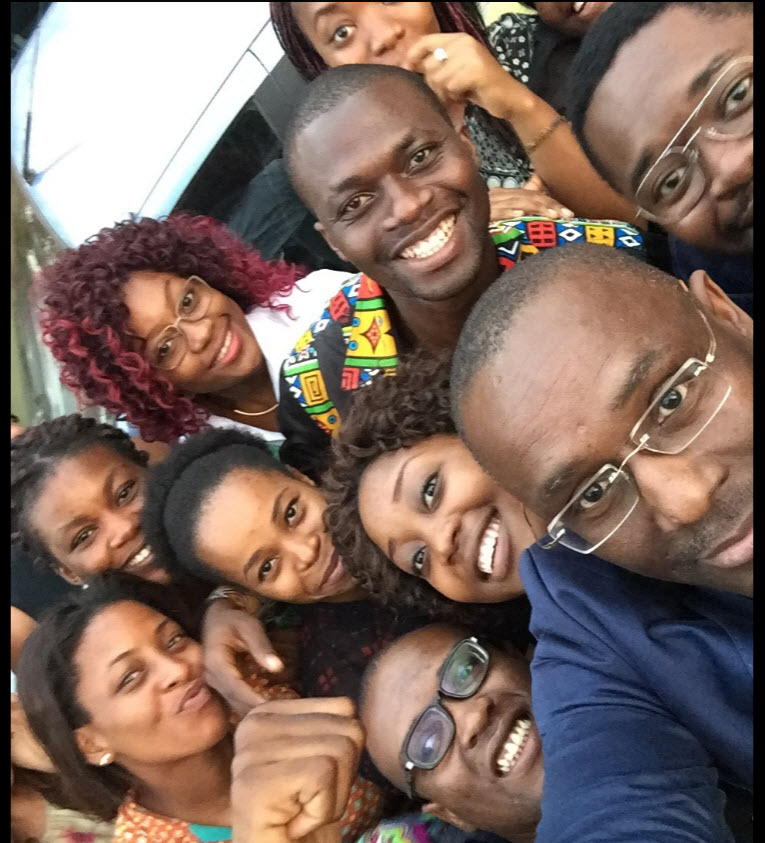