Bringing Vaccines to Reality Faster for Diseases of Poverty

The Talmud is credited for saying, “If you save one life, you save the whole world.” The interpretation of this statement varies, but the general gist is the belief that within every human being lies the future for us all. It can often be hard in our busy day-to-day lives to worry about what may be happening in far flung reaches of the world, but in an increasingly globalized economy, it can be argued that ripples anywhere can be felt everywhere. 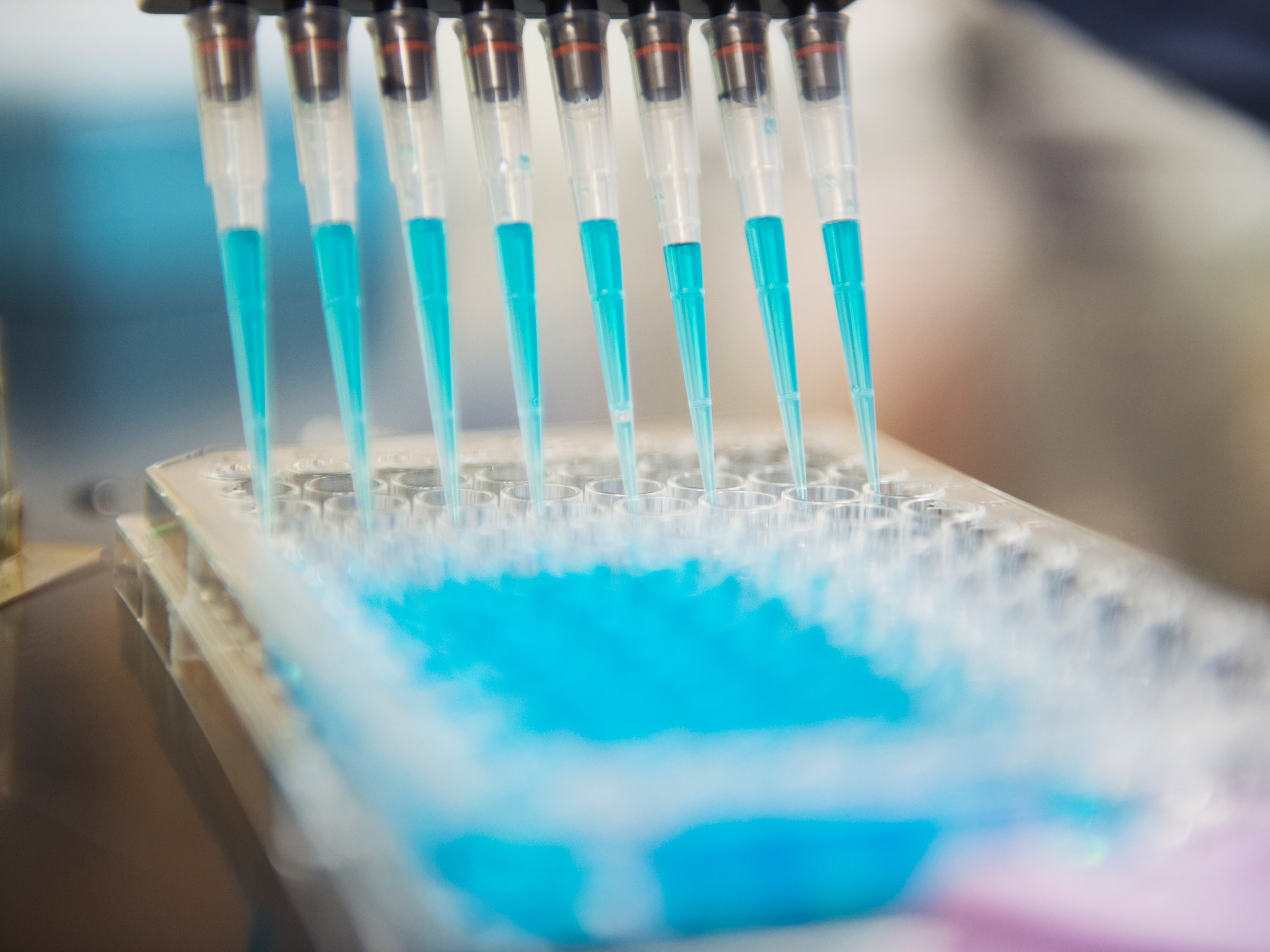 According to the National Institute of Health, infectious diseases such as malaria can have immense impacts on whole societies and economies. There is a cycle noted by the World Health Organization where poverty makes conditions ripe for epidemics, then the cost of caring for the illness or the loss of income due to the illness, further deepens the poverty. The NIH has estimated that some countries are spending significant portions of their GDP on combating these diseases of poverty. Even though combating these diseases can help lift a population out of poverty and possibly turn them into good consumers, developing the means to address the disease in the first place is not always commercially viable for the world’s large pharmaceuticals. There are gaps between helping those that need it most, the healthcare business that needs to make a profit, and the benefit for mankind as a whole.

Dr. Odile Leroy, Executive Director of the European Vaccine Initiative notes in a recent video that vaccines are the most powerful tool for combating epidemics. The European Vaccine Initiative (EVI) was founded in Norway in 1998 with a vision to have a world free of the diseases of poverty. They work to bridge the gap between scientists with good concepts for vaccines and the actual development of an end product.

Illnesses considered diseases of poverty include malaria, Chagas, Dengue, HIV/AIDS, Leishmaniosis, and Tuberculosis. EVI has focused on addressing malaria, which 3.2 billion people are at risk of contracting, and as many as 438,000 die of per year. But EVI has now expanded their reach to other diseases of poverty that are often considered neglected. Even though vaccines are very effective, developing them to address diseases involves a myriad of steps and is quite challenging. So how does EVI help make this a reality?

First, there are the scientists who have a brilliant idea, but not the means or competencies to bring 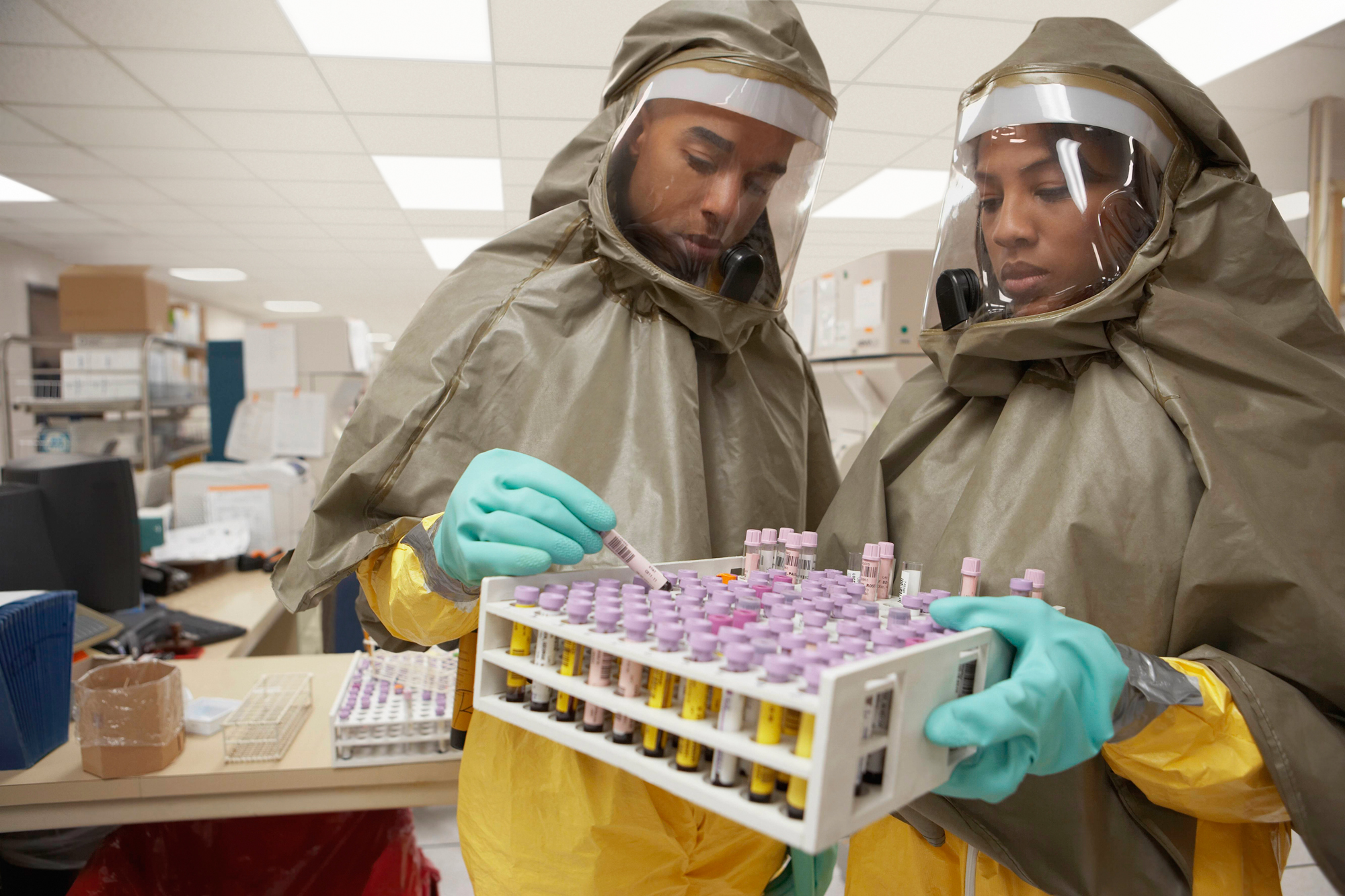 that idea to fruition. EVI raises the funding from public sector sources to develop the vaccine from the discovery stage, through pre-clinical (animal testing), up through Phase 1 and 2 of clinical testing in humans. They address the transitional gap from discovery to proof of concept, sometimes termed ‘the valley of death’ in vaccine development since it is where the most risk is incurred. This risk is usually considered too high for many of the big pharmaceutical firms since the revenue stream is small. But the need is certainly great, so EVI has stepped in to bridge that gap.

Since they are a public sector entity, cost accountability and containment is key at the European Vaccine Initiative. Being able to justify every cent spent to their donors is an obligation that increasingly needed a complete system of financial reporting; one that could handle the different government requirements from the various donor countries. EVI turned to SAP Business ByDesign to address their growing reporting and business needs. By implementing the software, EVI was able to make the process transparent to all their donors. In addition, expense review and approval can be processed anywhere from a mobile device. Requests no longer have to wait for Dr. Odile Leroy to return to the home office in Heidelberg, Germany for payment. She can now continue her work in various global locations while things run smoothly back home.

Smooth operations have more than just an accounting benefit – they decrease administrative costs freeing up more funding for the primary goal of enabling the scientists. By simplifying their solutions with a cloud-based software, EVI can focus on what is important.

Many of the diseases of poverty that EVI focuses on affect sub-Saharan Africa. EVI has invested in the training of people in the affected countries on vaccine development. This includes the internationally known Centre National de Recherche et de Formation sur le Paludisme (CNRFP), located in the West African country of Burkina Faso and devoted to addressing the scourge of malaria. This targeting of capacity building in the areas most affected by the diseases in question empowers control and prevention where in counts the most. It connects expertise to the disease.

While EVI has had success mainly addressing malaria and have developed 32 vaccines and currently have another 15 in clinical trials, they have no intention of stopping there and are committed to eradicating disease throughout the globe. With the addition of SAP to their already extensive list of partners, the European Vaccine Initiative is ready to take on this ambitious challenge.   EVI is using science to save lives, one inoculation at a time. 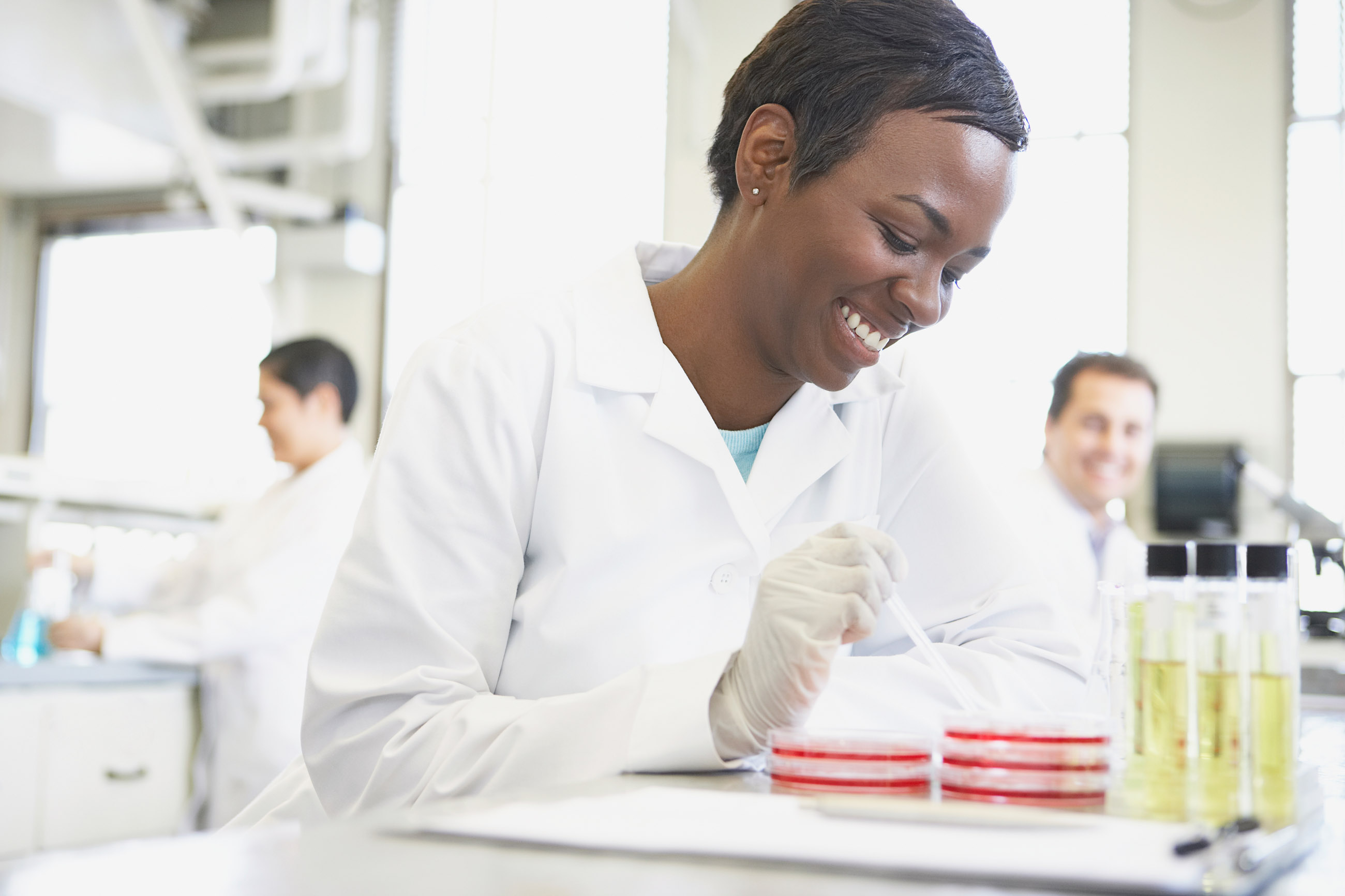