On December 2nd 2016 the city of São Paulo hosted an SAP CodeJam, 2.5 years since the last time it happened during SAP Forum Brazil 2014. This time the theme of the CodeJam was HANA Cloud Platform (HCP) with IoT. Call for registration in Portuguese here:
https://blogs.sap.com/2016/10/19/sap-codejam-hcp-iot-saopaulo-2016/

Our host was Former Member. He was also here for SAP Forum Brazil in 2014 together at that time with Rui Nogueira and Helena Losada, who I had the pleasure to meet this year at TechEd Barcelona. It was very nice to have the chance to meet Franklin again.

The event was hosted at SAP Partner TIVIT in one of their TechnoTivit learning rooms, which was perfect for what we needed. 25 people attended the event. Franklin started giving an introduction to HCP and to what we were going to do during the 5-6hs of our Codejam. He mentioned the pre-requisites necessary before we could start playing around, but most of us had already prepared at home, like installation of Node.js, initial set up of Tessel and creation of a trial account on HCP. As many of us have already enrolled for openSAP trainings in the past, our account was already created 😀 Then he distributed the devices (Tessel 1 and different sensors such as Camera sensor, Climate, Accelerometer and Ambient) and we started the exercises. Each person received a Tessel and a sensor. We had so much fun together playing with Tessel and these different sensors, exchanging sensors between us, taking picture with Camera and posting on Twitter. We also connected to our HCP trial account and tested the IoT services. All attendees were very excited with the experience.

Between the exercises Franklin did some presentations that were very mind-opening for us developers. He talked about innovation, about SAP Strategy for Industry 4.0 and IoT, showed many different ways how IoT can be explored and gave us some examples already in use. He also did a presentation about Developers and their importance in the new world. “Developers are the new kingmakers”, something that I heard the first time around 2012 I think, but was written first by Stephen O’Grady in 2010 (and later in his book https://thenewkingmakers.com/). In his presentation Franklin discussed how HCP can enable developers to become kings among kingmakers. Watch this interview: http://events.sap.com/teched/en/session/13613 from SAP TEchEd 2014 Las Vegas in which Stephen and Thomas Grassl talk about IoT. You can also check what RedMonk co-founder James Governor says about SAP Mentors being “The New Kingmakers. On Developer Relations, Community Management and Co-Innovation”. Let’s not forget the Queenmakers 😉

To conclude, it was a great day for these developers. We had fun, we learned, we improved our networking and open our minds.
I totally recommend to request to SAP Developers a CodeJam in your city, if you have a chance. I really enjoyed collaborating with them in this event and it was a fantastic experience.

Thanks Franklin, SAP Developers and TIVIT for bringing this great opportunity for us. 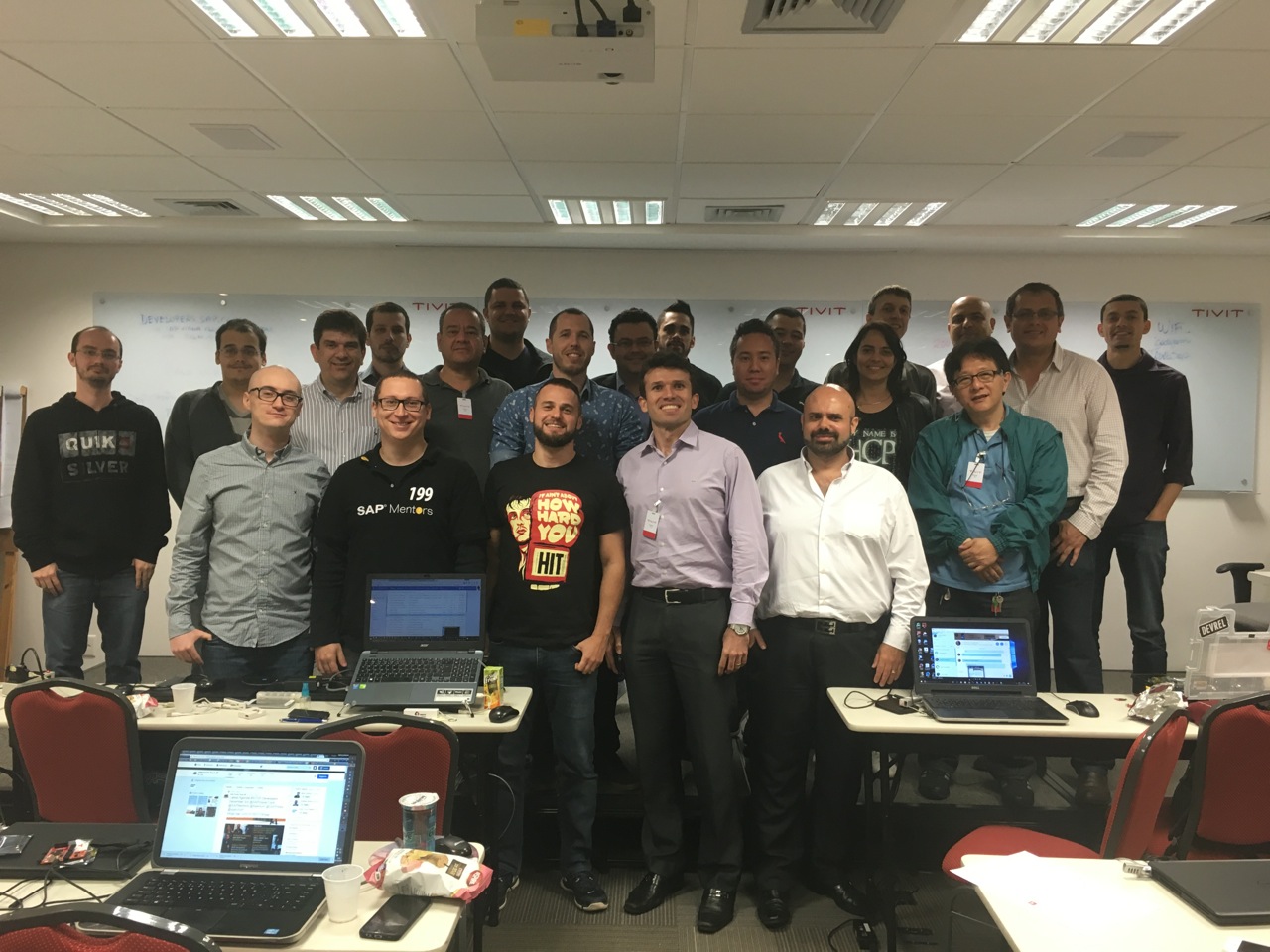 And here I close 2016. What a year! Full of events and networking, besides my daily crazy independent SolMan work. I already have plans for 2017, but now I really need to turn off and enjoy the Holidays. Batteries have to be charged. See you next year! 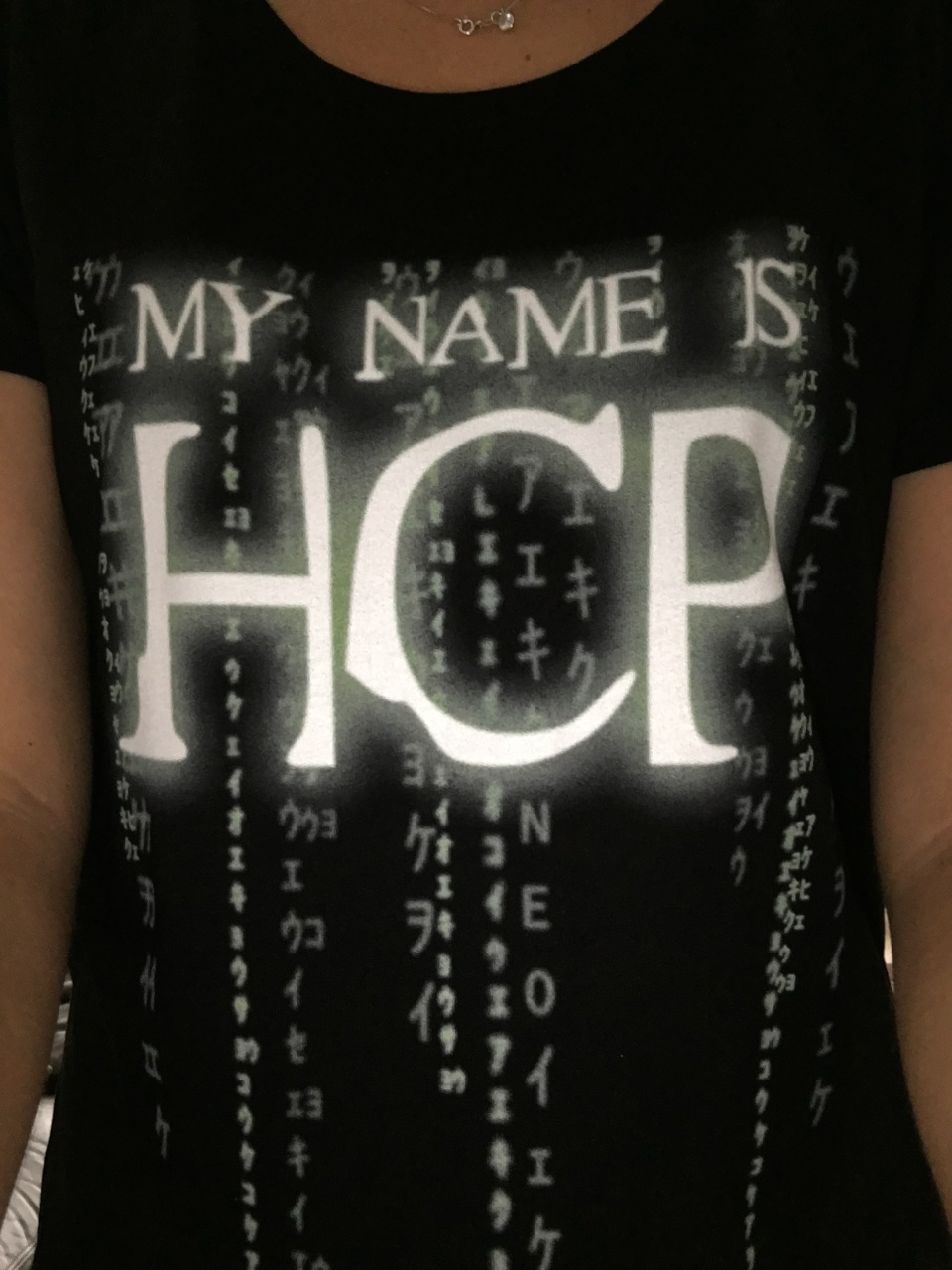 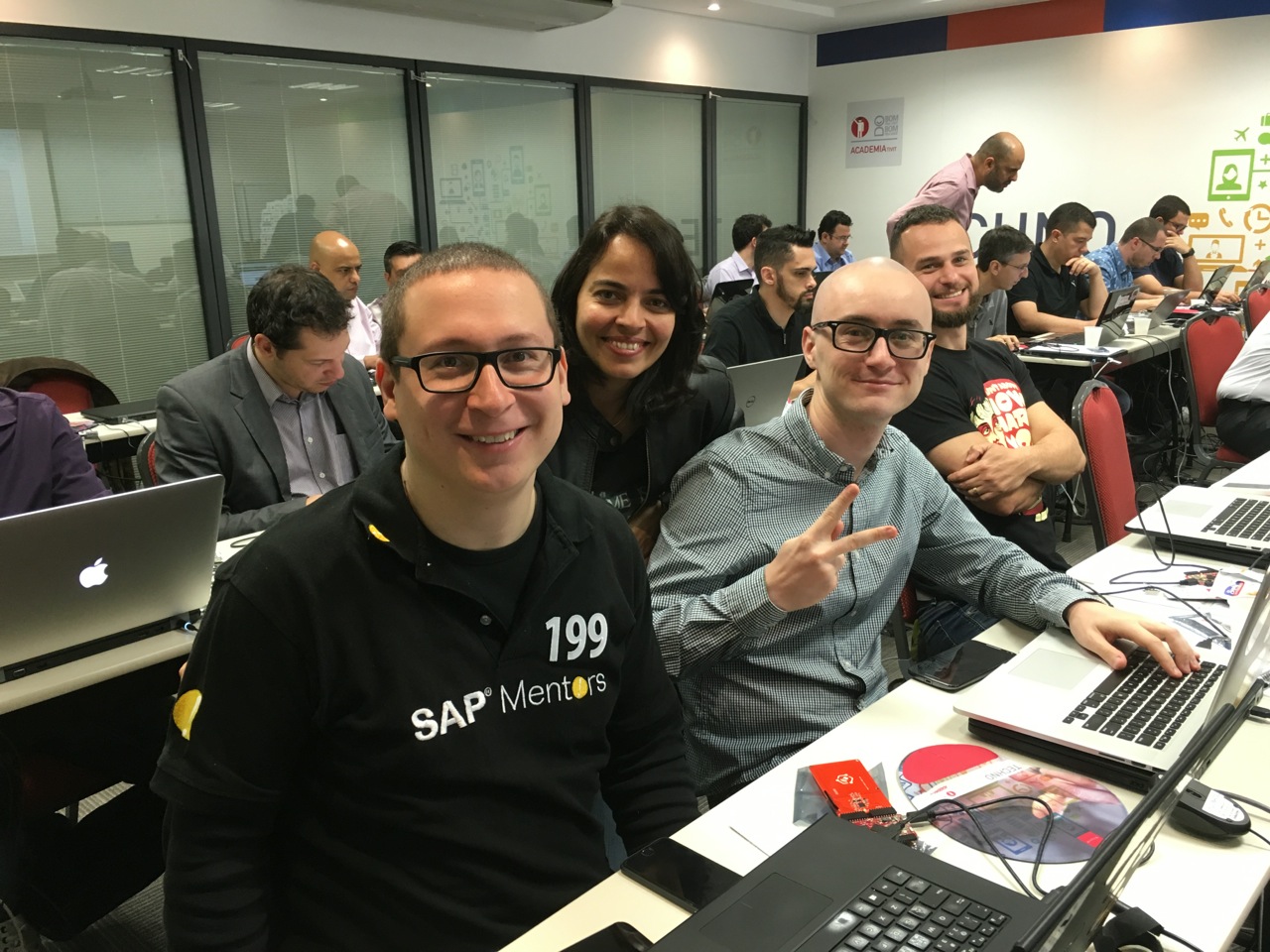 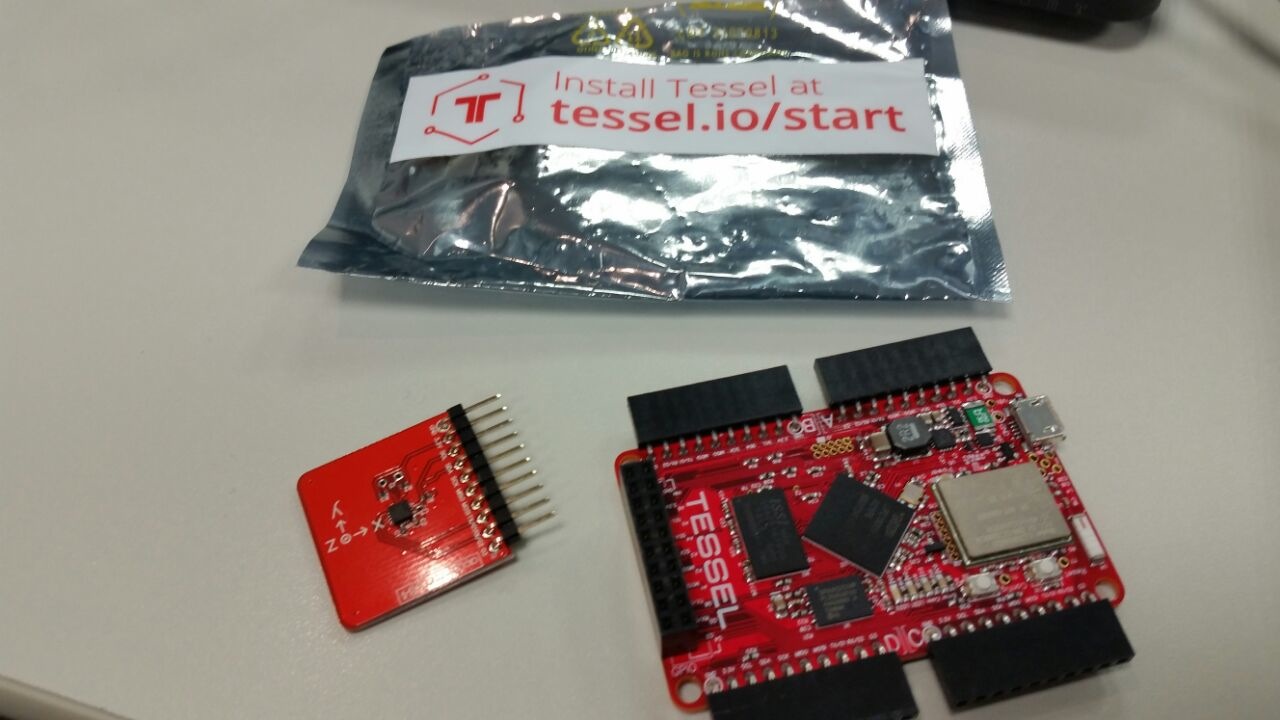