SAP BusinessObjects Lumira Tells the Story of SAP Inside Tracks 2016

In 2016 thirty SAP Inside Tracks were held around the world.  Using Narrative Science I will let Lumira tell the story.

First a map of where they were held: 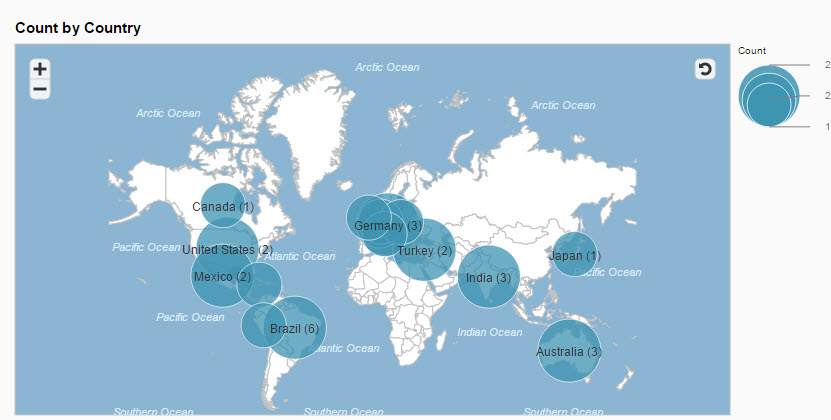 Truly they were held around the world.  Because SAP BusinessObjects Lumira has an automation feature you can see it here: 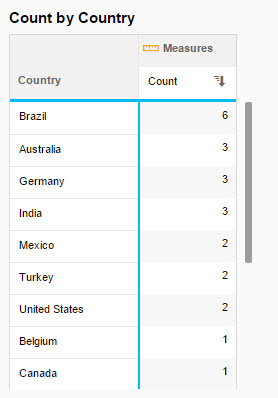 In tabular format by country you can see Brazil had the most SAP Inside Tracks at 6.

What does Narrative Science say:

This analysis measures Counts by Country. 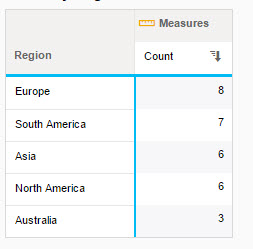 It’s no surprise that Europe had the most SAP Inside Tracks at 8.  I was surprised that North America had 6, given that most SAP local meetings are ASUG Chapter Meetings in the US and Canada.

This analysis measures Count by Region.