I think we all can agree that SAP is doing a lot lately to improve their User eXperience (UX). Not only the UX for the Business/Key/End user but also for the developer. For those who have been at Teched, they noticed that you have the possibility to participate usability testing. Which is one of the ways to improve the UX. During the Usability testing SAP is watching and analyzing how developers use their tool. They use the feedback of these sessions to improve their tool for the person that will use it.

Just like our neighbors in the Netherlands (more information on this blog: https://blogs.sap.com/2016/11/30/ux-research-about-sap-web-ide-at-soa-people/ ) we’ve also received an email in the month June from Ravid Ellenbogen. She’s the UX researcher of SAP Web IDE and working for SAP Labs Israel. She found my e-mail address from the Fiori SAP Jam group. She was looking for Fiori developers that are using the SAP Web IDE to evaluate what works good and what needs to be improvemed in this tool. Therefore she asked me to have a meeting for about an hour remotely or face-to-face. As face-to-face was not that easy because I live in Belgium and Ravid in Israel, she suggested to come over if at least four Fiori developers could be present!

Have you ever seen something like that?! SAP Labs Israel is coming to Belgium for collecting feedback about the SAP Web IDE ! I was really amazed!  This shows how hard SAP is investing in UX!

While months passed by, Ravid planned the trip from her side with her team and picked a date that they would visit Flexso.

I tried to make up an agenda with Fiori developers that could be at the office for that day. As we are consultants we’re mostly working at customer sites.

The agenda that we had prepared was only for the usability sessions. The feedback session was an open meeting where everyone could give feedback and ask questions. During the usability session they recorded everything we did and said. These recordings are used to collect feedback. A few photo’s of these sessions: 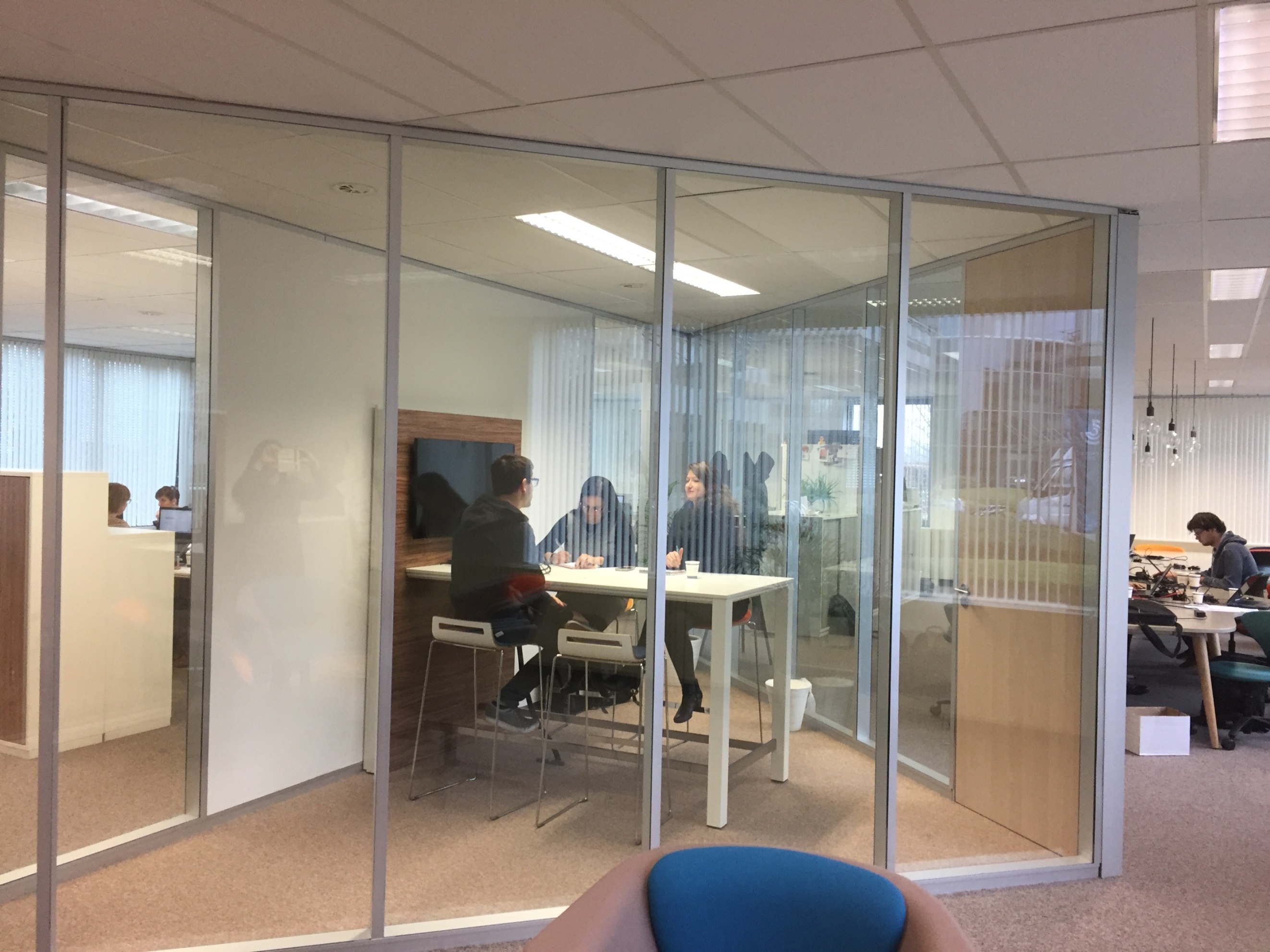 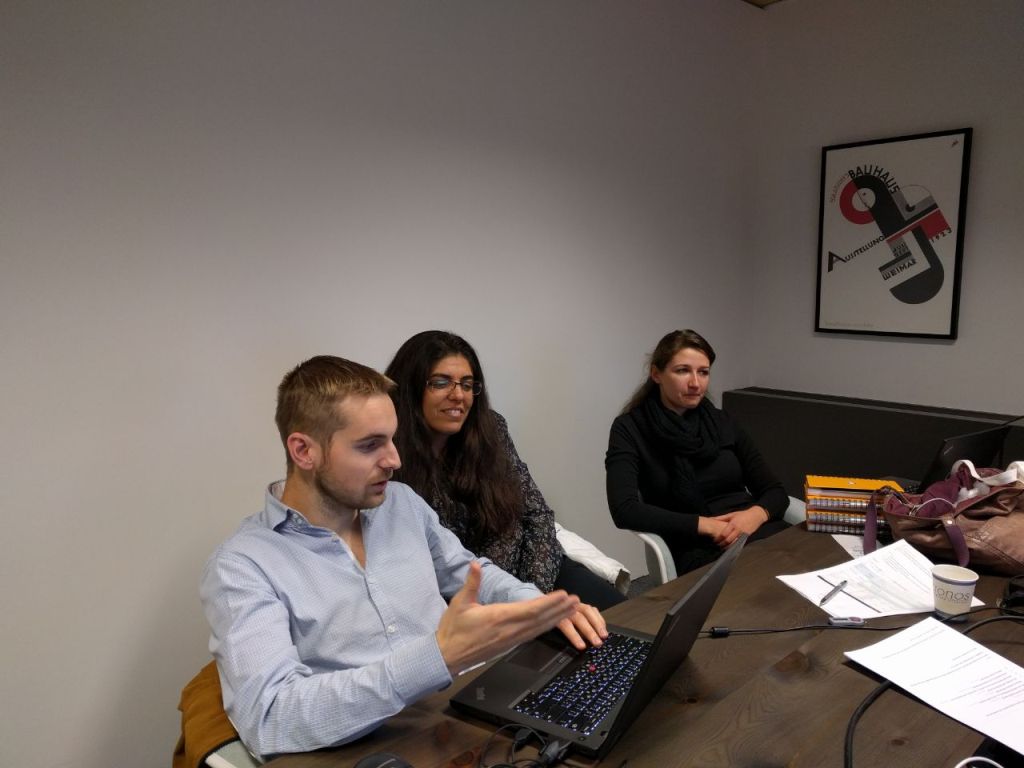 Usability session of myself. 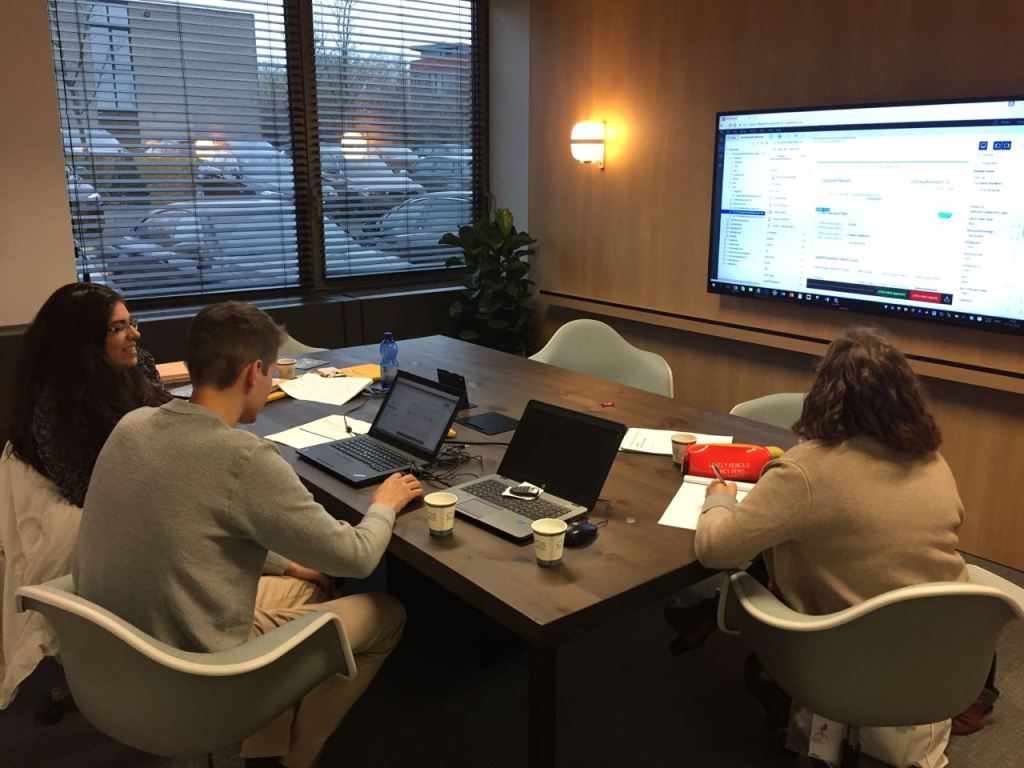 It was a great day where we could share our thoughts and experience of the SAPWebIDE with SAP. We could also ask all our questions directly to the team that is responsible for this product. We, from our side, learned a lot and we gave SAP a lot of feedback. In the end this was a WIN-WIN for Flexso and SAP.

Big thanks to SAP to have such a close cooperation with partners! Thanks to SAPLabs Israël and the SAPWebIDE team! Last but not least a special thanks to Ravid Ellenbogen, Lital Tal, Paola Laufer and Elina Visoki.

Hope you have enjoyed Belgium 🙂 Hi Wouter, thank you for sharing your collaboration story!   Efforts like this are rewarding to not only the teams involved, but also the rest of the ecosystem of customers and partners.