Sensors are Guiding the Way

Thanks to IoT technology, the future cities vision is becoming a reality – provided the decision makers’ expectations are based on a sustainable business model.

Tourists love Barcelona, and who can blame them? The urban way of life, the Mediterranean climate, stunning sights, and breathtaking architecture; these are just some of the reasons to pay an extended stay. The visitors continue to come in droves, although this is starting to wear a bit thin for the locals.

Yet Spain’s second biggest city has another asset that the average holidaymaker isn’t always aware of. In the past few years, the Catalan metropolis has transformed itself into a leading “smart city”, something which has gone virtually unnoticed by the general public. If you want to discover more about the Internet of Things (IoT), and how it is being deployed, Barcelona is the place to experience it firsthand. 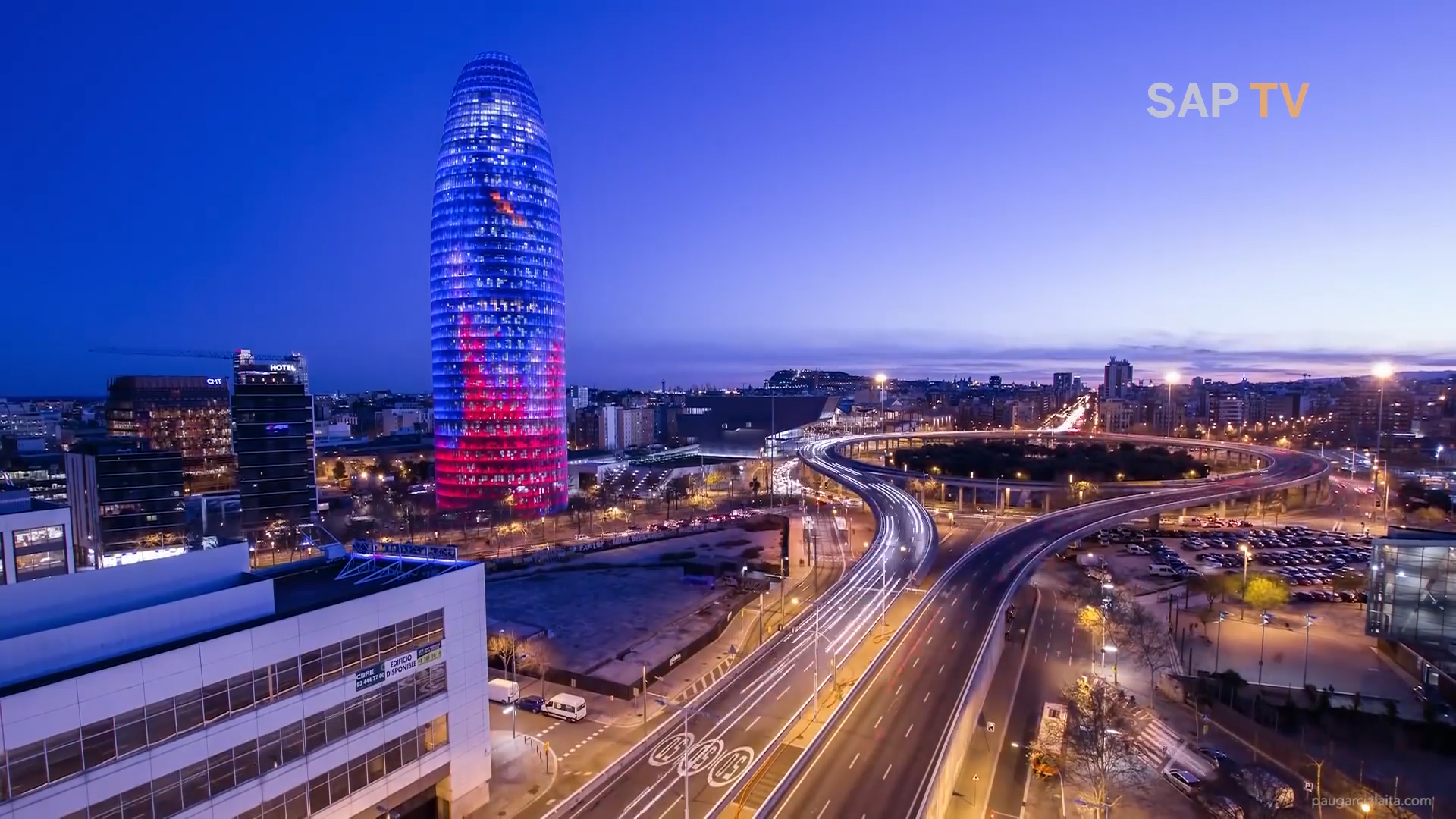 If you’re out and about late in the evening, you will see how the street lights automatically dim if there aren’t many people on the streets. The street lights are also fitted with sensors that measure air quality, and are connected to the city’s WiFi network, which offers free internet access for all.

If car drivers want to be directed to the nearest available parking space, or if the water levels in the fountains in the public parks are too low or high, the sensors in Barcelona have got it covered. The sensors can track energy consumption, and regulate waste disposal. For instance, sensors installed in the city waste bins are measuring points that determine the amount of waste. This data is then shared with waste disposal trucks to help them plan and optimize their routes – from Big Data to smart data.

Thanks to Barcelona’s IoT strategy, the city has saved 58 million dollars in water costs, has generated 50 million dollars in additional parking fees, and created around 47,000 new jobs, according to studies conducted by Harvard graduate Laura Adler.

The most successful IoT approach has often proven to be a centralized one, which is what the Spaniards also opted for. This way, individual projects can be efficiently combined, explains SAP’s Holger Tallowitz, a public sectors expert. “Theoretically, IoT applications can be deployed at any location that already has electrical wiring in place,” he said.

Of course, specific requirements require a case-by-case approach. For instance, in Karlsruhe, the smart street lights also function as charging stations for electric cars (the city implemented a pilot project “Sm!ght”, or smart.city.light, with SAP and energy supplier EnBW), so the power grid needed to be adapted. It is also easy to over-promise on the impact of IoT projects, something that the major of Columbus, Ohio, Andrew J. Ginther, knows all too well. In early 2016, the US city entered into the nationwide “Smart City Challenge,” competing against 78 other cities. Instead, Ginther’s plan, entitled “SmartColumbus” became “a learning process” for all. In a press release, Ginther asked for the citizens’ patience while his team worked out how to “fulfill the promises they had made.”

Among other initiatives, Columbus tested out self-driving busses in its ‘CMAX’ the public transportation network. The aim was to help residents living in more rural areas get to work quicker, and offer a reliable service for residents to reach the hospitals and clinics (Columbus also has an infant morality rate above the national average, and is keen to address this as part of its smart city initiative).

Inevitably perhaps, the Internet of Things has become the subject of hyperbole. It’s better to keep things simple, suggests Holger. It depends on the strategy the city is looking to pursue, and how it handles data. From a technical point of view, virtually anything is possible, adds SAP colleague Reiner Bildmayer. 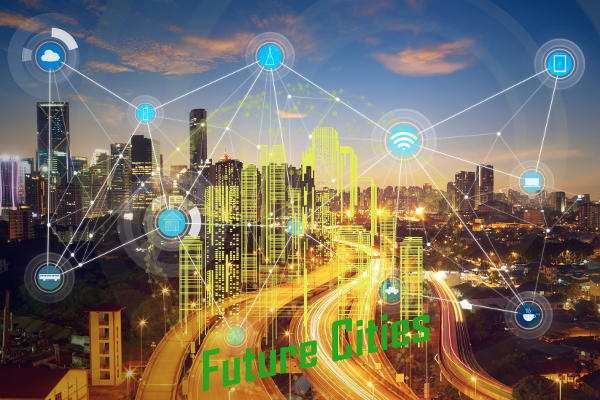 The Limits of Possibility

Despite the euphoria surrounding IoT, it’s important to remember that not all well-intended IoT projects end up being completed. In Europe in particular, rigid administrative regulations and political circumstances can sometimes thwart IoT projects. Sometimes the complex bidding and approval processes for public projects result in the delay of innovate ideas.

In addition, Reiner adds that there are often misconceptions regarding the complexity and realization of IoT projects. “Negotiations often fail when it comes to the question who will operate the solution following its implementation, and how,” he explains, speaking from personal experience. He says that some decision-makers are not aware of the fact that an operational budget is essential, and that this isn’t usually subsidized.