In my initial blog post, I discussed the general topic of diversity and what it can do for your business, such as driving more creative and innovative ideas to solve problems and drive growth. In this blog, I wanted to more specifically discuss the gender gap issue and the impact that it has on building a successful business. As we all know, women and minorities add significant value to businesses around the globe, and the more diverse the employee pool, the more agile and innovative companies will be.

Diversity needs to be addressed at all levels, and especially at the executive level. Bringing more women and minorities into leadership positions creates a company with a wider array of talent, and incorporates myriad viewpoints, backgrounds, skills and life experiences. In fact, a recent study by Catalyst found that companies with more women on their boards performed better when it came to multiple categories – sales, equity and invested capital.

Having a high level of diversity in management positions enables companies to provide direction that caters to an increasingly diverse customer base. A creative and adaptive management team should represent the various facets of the market a company serves.

The bias is real, especially for women

As women reach near parity with men in terms of the number of people in the workforce, the question of gender bias may get lost in the shuffle. After all, women have come a long way, right? Maybe not. Consider the simple fact that women make up more than half of the total population, yet they have lost ground in 48 out of 50 of the highest-paying jobs in the United States. Women only hold about 14% of leadership roles in the workplace.

Caryl Rivers and Rosalind C. Barnett state that for the first time, women are half of the educated labor force and earn the majority of advanced degrees, yet are stalling out. The higher they go, the harder it gets, and women are not making the progress they have a right to expect, given their education and early promise. A Lean In / McKinsey study showed that women are 30 percent less likely to get regular feedback and input on their performance, which becomes a hindrance to elevating their performance over time. The same study found that for every 100 women that are promoted from an entry-level to a manager, 130 men are. Women are falling behind from the very start.

With studies showing that women in leadership roles lead to more productive companies, it is hard to understand why the glass ceiling still exists in corporate America today. The reality is that fewer women make it to the top, even as more of us earn higher degrees and continue to enter the workplace. This should be a wake-up call for businesses interested in building the best, most innovative and agile workforce.

Even employers that believe in and support women in the workplace may have management practices that limit opportunities for women. This is unfortunate because women are often more likely to be intuitive, show empathy, and collaborate across all executive board areas. These are all critical characteristics for many strategic roles from development to sales to general management.

I was fortunate to begin my career in Scandinavia, an area where all the countries are ranked on top in gender equality by the World Economic Forum. Their progress has been made over time and supported by policies, such as gender neutral parental leave. Besides promoting equality in the workplace, this has the important benefit of raising a new generation that assumes equality. This helped me early on be considered for important job opportunities that helped shape my international career in technology sales. Today, it is encouraging to see industry leading companies, such as Netflix, Twitter and Etsy, promote extended gender neutral parental leave policies. Further, when executives, such as Mark Zuckerberg, publicly take this leave, it validates the need and helps change the work culture. 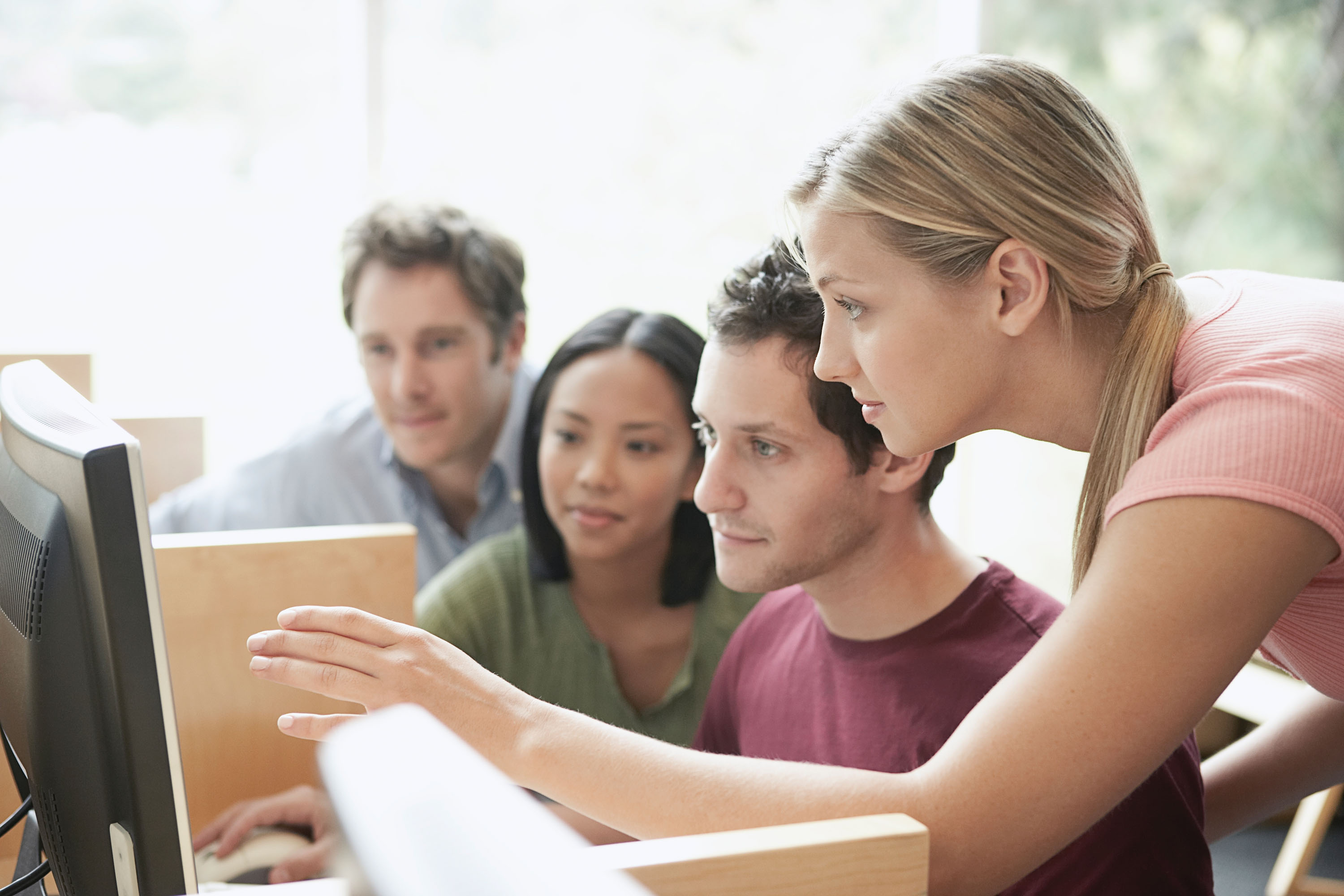 In a recent article, How Men & Women See the Workplace Differently, published in the Wall Street Journal and written by Nikki Walker, she presents an example of how SAP is setting firm targets to increase the presence of women in leadership. She interviewed Jenny Dearborn, the chief learning officer at SAP, who said she considers equipping female employees with the skills they need to reach the management ranks a significant part of her mission. Hanging above her desk in Palo Alto, California, is an email from her boss, CEO Bill McDermott, which says he wants the global software company to be the world’s best workplace for professional women.

Today, SAP has a mandate that says women will hold 25% of all manager roles by the end of 2017. So far, its world-wide management ranks are 24.1% female, while roughly 30% of management roles in the U.S. and Canada are held by women. I’ve been a part of this shift and seen an increase in focus on developing diversity friendly management practices and priorities, which has not only helped me in my own career growth, but also better equip me as a leader to hire and develop a more diverse team. As I look around, I see more women leading internal and external facing organizations and a genuine appreciation has emerged for the different skills and styles that are brought in to lead these teams.

While there is still a long way to go for women to have the same equal opportunities that men have in today’s business world, we are slowly reducing the gender gap here at SAP.

Only when we remove gender bias, will we break through the glass ceiling and women will be on parity with men. As with everything else, it starts by owning our role in shaping our own experiences and viewpoints. In a recent video “Leveling the Playing Field” with Shelley Correll, Professor of Sociology, Stanford University, outlines steps employers can take to eliminate stereotypes and “create a workplace where all people, men and women, can thrive.” These steps include:

The last point made is to intentionally and proactively vouch for the competence of women leaders. When possible, describe a woman’s accomplishments and success. That helps overcome one of the most difficult problems to detect that stereotypes often create: doubts about competence.

If you missed my first blog on diversity and inclusion, you can read it here. Look for the third in the blog series on the topic of hiring best practices. Coming soon!