Earlier this year, just before the Italian Grand Prix, McLaren Racing created a stir in the Formula 1 world when it announced that Stoffel Vandoorne would replace Jenson Button as a principal driver on the McLaren-Honda racing team for the 2017 season. 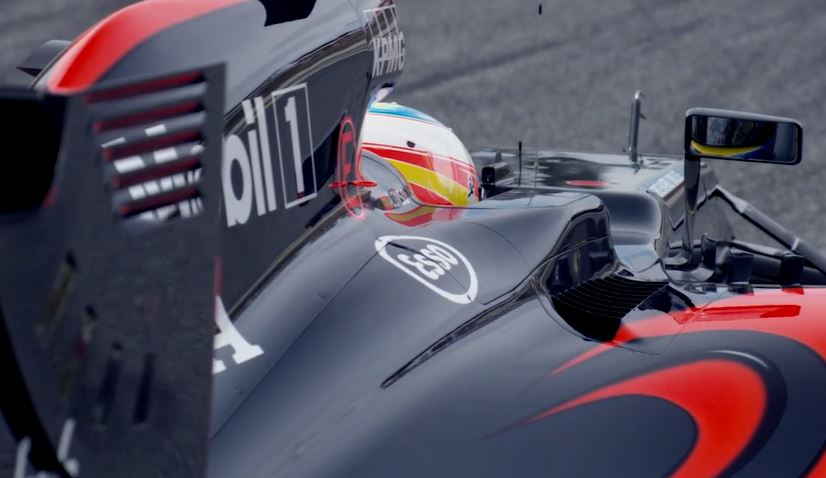 Vandoorne admits he has “big shoes to fill,” but the 24-year-old appears up to the challenge scheduled to begin this March with the Australian Grand Prix.

“It’s exciting times and I feel confident that I can do the job,” said Vandoorne in the motor sport magazine, Autosport. “And that’s what I will focus on the next few months until Melbourne.”

Vandoorne is no stranger to the track or to McLaren. He started his racing career driving race karts at the age of six in his native Belgium. Then in February 2013, Vandoorne joined McLaren’s Young Driver Program. Less than a year later he was named the reserve driver for McLaren’s F1 team.

As you might expect, finding a winning Formula 1 race car driver is no trivial task. The physical and mental demands of driving a car capable of reaching speeds in excess of 200 miles per hour are unique and enormous.

But identifying and cultivating special talent is actually something that the entire McLaren organization is very good at.

In addition to its high-profile race drivers, McLaren employs thousands of world-class designers, engineers, scientists, and other technical experts in dozens of specialized fields. Among the more than 3,000 McLaren employees are over 100 PhDs.

“We have a proud track record of identifying, attracting, and developing the best talent from around the world,” says Craig Charlton, Chief Information Officer at McLaren Technology Group.

A Common Approach to HR

Not surprisingly, McLaren takes a high-tech approach to finding and managing all this talent.

In a recent video, Charlton describes how McLaren uses cloud-based solutions from SAP SuccessFactors to drive a common HR system across the entire organization.

“This platform has enabled us to simplify how we run our HR function from end to end,” Charlton says, “and it really helps in terms of getting consolidated data.”

As Charlton explains, McLaren now uses the SAP SuccessFactors solutions to manage all its recruitment functions, from posting job descriptions through actually hiring the best candidate.

“We have insight into recruitment data that’s enabling us to do trends analysis and really understand the kinds of people we are recruiting,” notes Charlton. “And we’re able to see exactly where every applicant is in the process.”

Not the Final Lap

This single HR system is also expected to help the group’s employees manage their own careers well into the future. “Helping empower the McLaren employees to be more productive is going to be a very exciting journey for the company,” says Charlton.

There’s one thing for certain. There’s no doubt that the young Stoffel Vandoorne has quite the exciting journey ahead of him. And what about Jenson Button? Fans who have been following the popular Button’s racing career need not despair. He is not leaving the McLaren family.

Rather, Button is taking a sabbatical of sorts in 2017. He will assume a new ambassadorial role for McLaren, be involved in the development of the team’s cars, and remain contracted as their reserve driver.

“To be clear, I’m very definitely not retiring,” says Button. “I love McLaren-Honda. I firmly believe it’s made up of the best bunch of people I’ve ever worked with, and I have no intention of ever driving for another Formula 1 team.”

To hear more from McLaren’s Craig Charlton in this video.