Beam Governments out of the “Digital Stone Age” 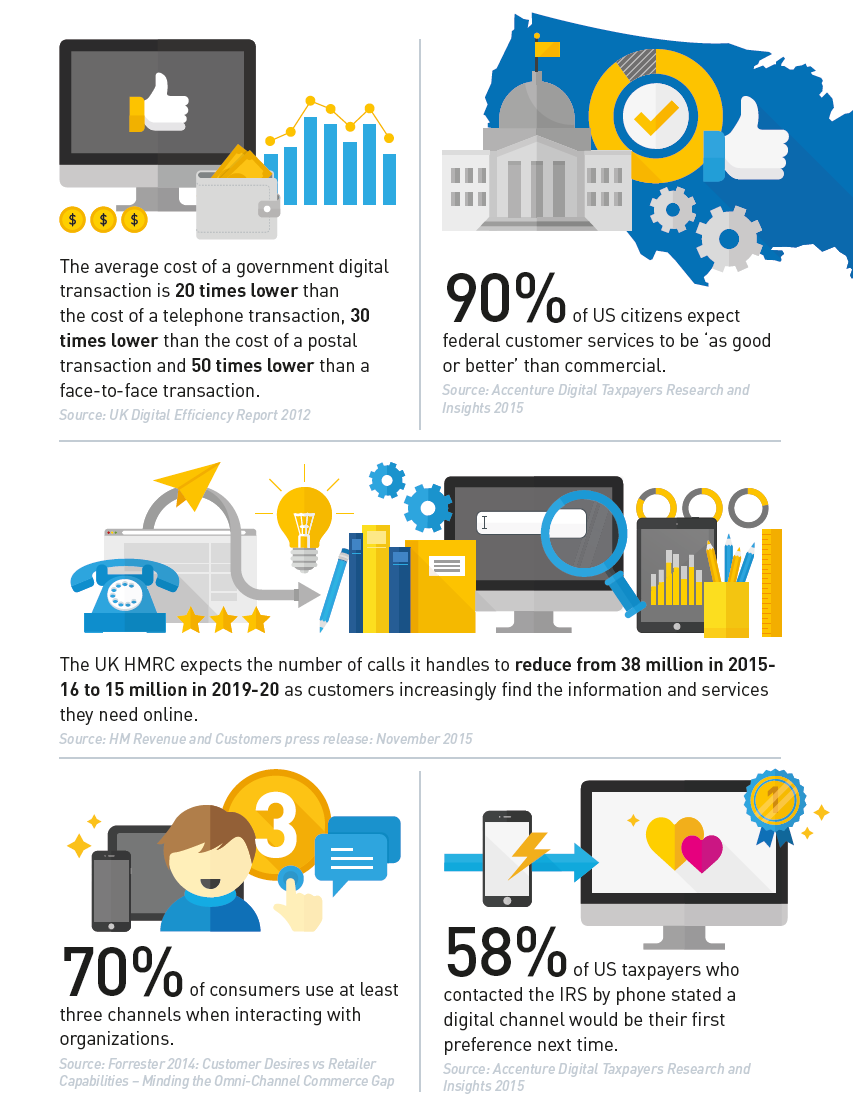 When governments are asked about their digital roadmaps/achievements, some departments are just celebrating the implementation of an electronic index in order to organise their paper folders. The technology behind such achievements was available 25 years ago.

On the other side of the “spectrum”, we are discussing Public Sector topics such as Low-Touch, Social Media, In-Memory, Big Data, IoT, Machine Learning, Omnichannel and many more topics in line with the latest technology trends.

The digital government divide is evident:

Without downplaying the complexity/roadblocks within public sector organisations, I have seen several trends slowing down the digital transformation:

Governments must reimagine their models and processes and the way work is performed and organised needs to be redefined. 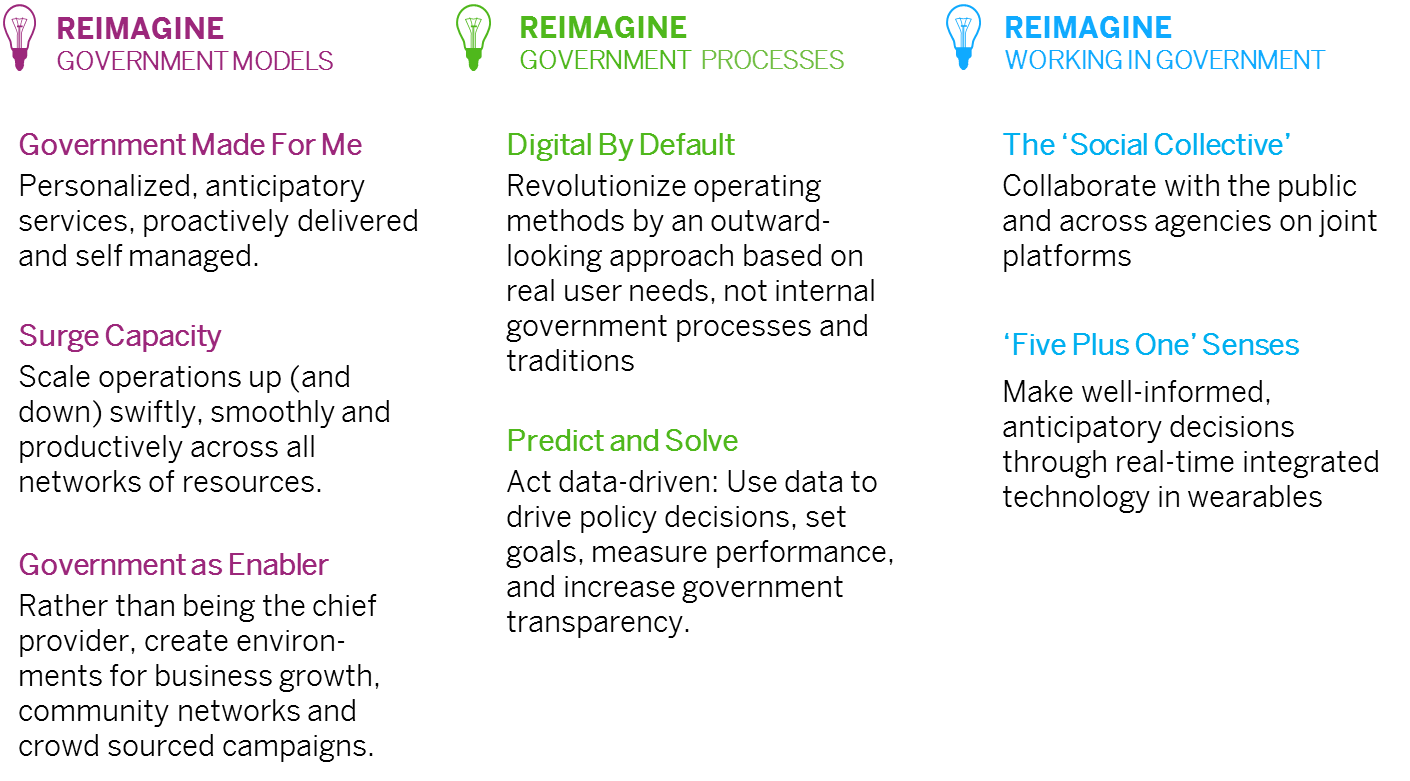 SAP and our partners are highly committed to successful digital government transformation programs. Please contact us in order to explore your options.

Agree wholeheartedly, would love to see more government organizations leap frog into the digital world instead of taking incremental steps.  Often these small incremental steps leave them further behind private sector who are leading the charge.