In this little scenaro i would show you how u can use SAP HCP, integration service to switch the LED on the Particle Photon on or off.

The IoT device (microcontroller) i will use is the really nice Particle Photon. 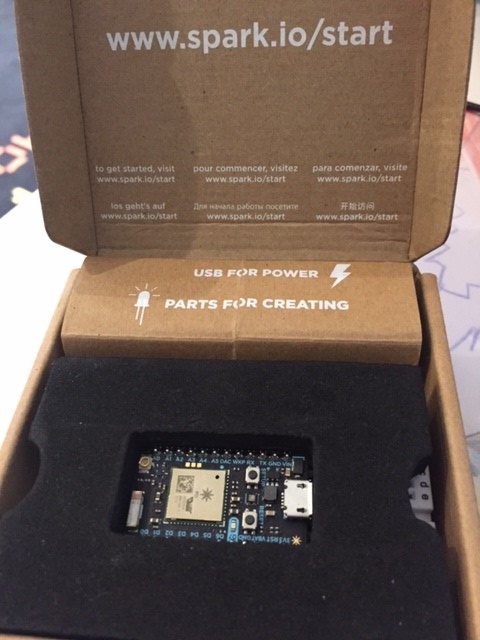 The Photon which i´ve bought conming in a nice little box, whith some additional stuff which can help u to get started with IoT:

Additional Particle provide an Mobile app to manage and control your IoT device.
Futhermore which i´ve used is the API (https://docs.particle.io/reference/api/) which can also be used to post or get data from our Photon.

To write some pieces of code for that particle provide a online and offline IDE
For my scenario i´ve used the online Web based IDE (https://build.particle.io/build): 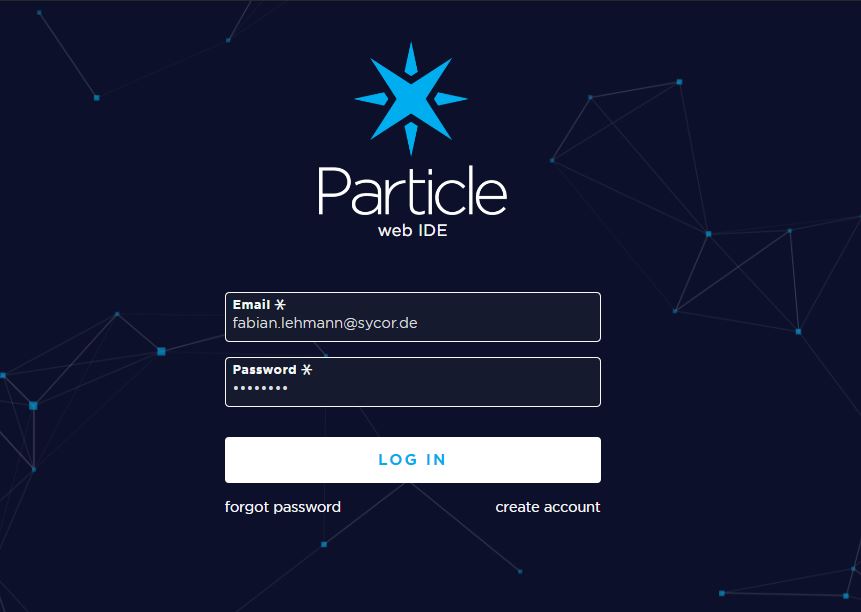 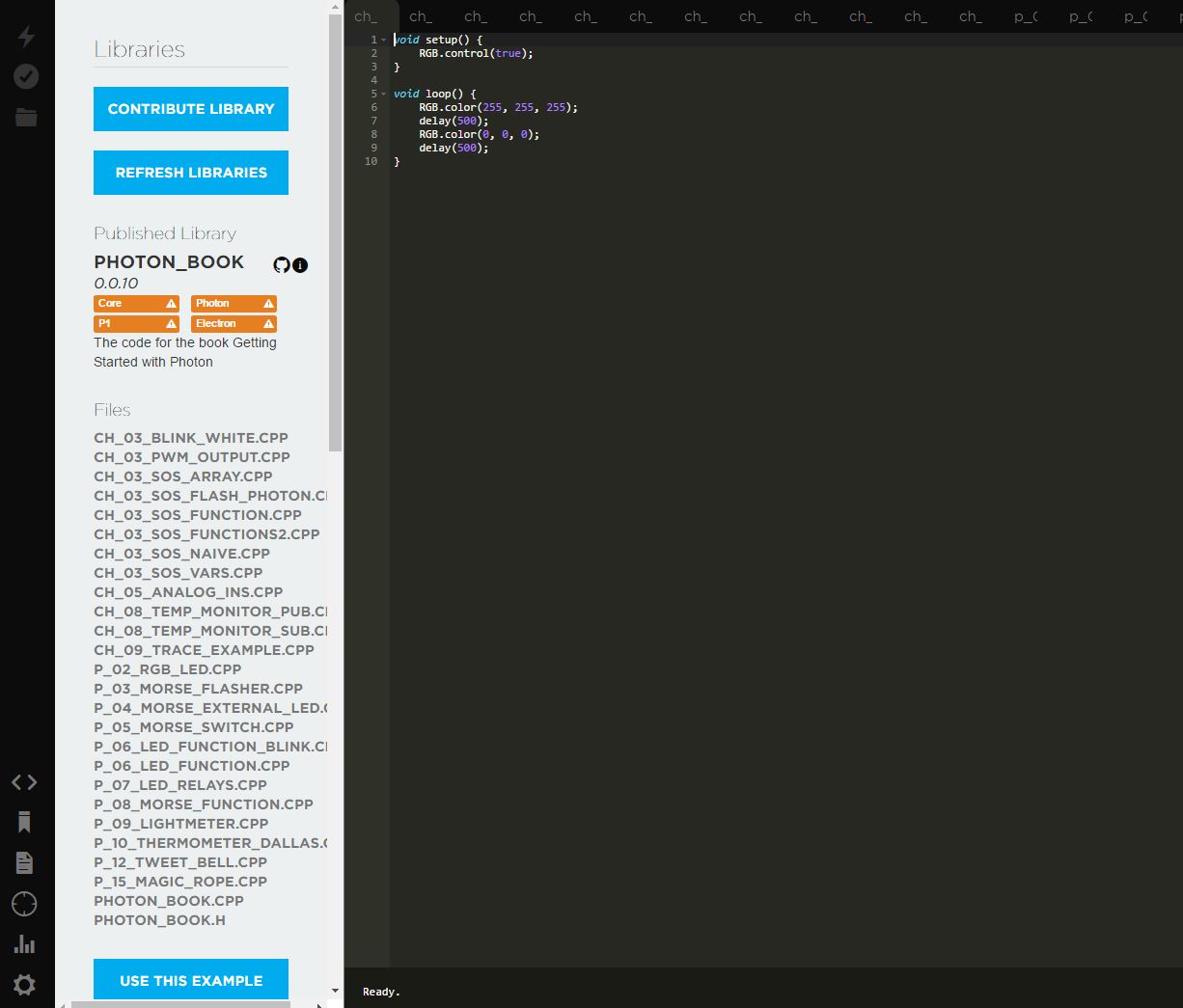 The used simple source code can be found here 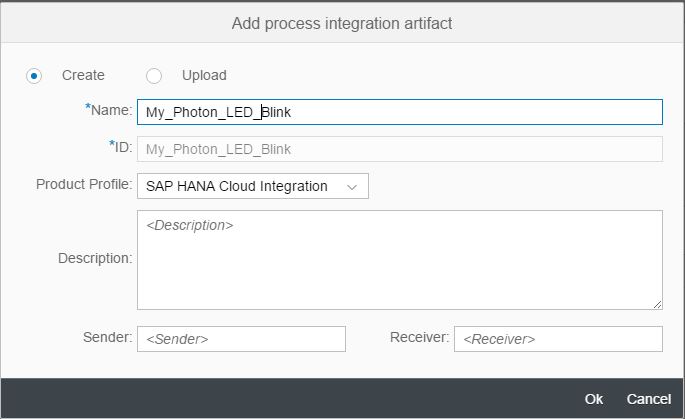 2. The configuratioen of the Content Modifier ist the following:

The Message Header contains the OAuth credentials and the content type:

The body is used to switch the led on (for off change the vaule): 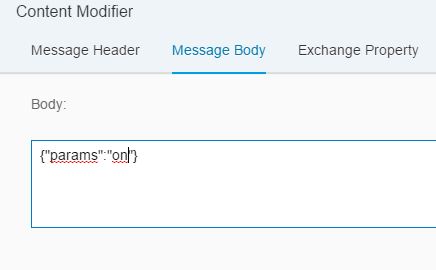 3. Define you API Endpoint of your Photon device: 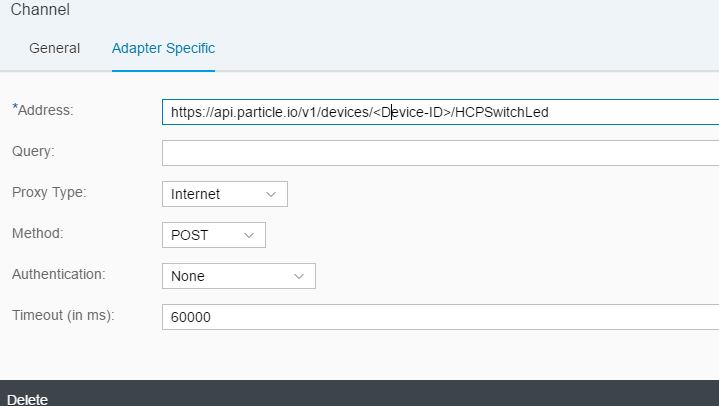 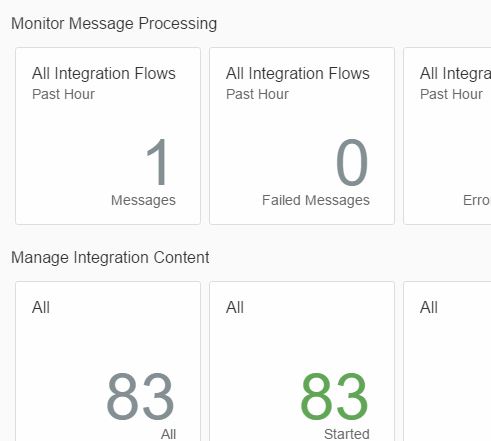 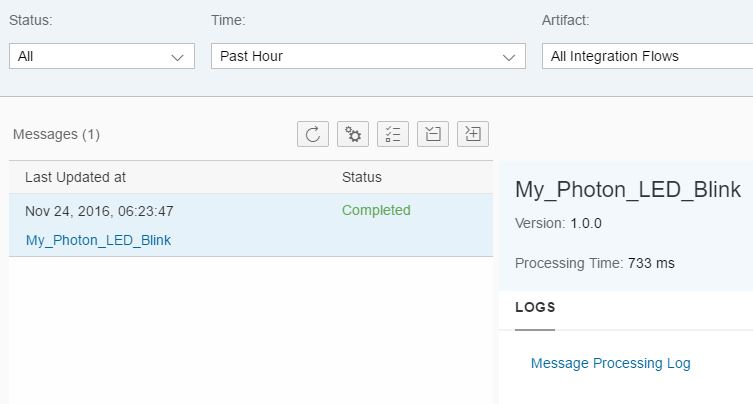 Hopefully u can see how easily we can handle IoT Devices with SAP HCP, integration service.

Ok this example is a really basic approach, but i think u can see how u can handle such things in an really easy way.

Futhermore the feasibility of the API which are proviced from Particle is really helpful to get or post data via an plug&play aproach with am minumum effort of coding to play around with IoT.

In on of my next blogs i will enhance / create a new sceario with more comlexity, so we can see more about SAP HCP, integration service in the context of IoT !!!

Hi Fabian,
During the SitBern event we played (thanks a wonderful Craig ) with HCP and Tessel's Sensors.
I think it would be great, imho, if you can transform your blog in something more similar to a tutorial like Craig's ones.
This would be a wonderful add 🙂

Thanks for sharing it anyway!

So cool! Thanks for taking the time to write this up!  I love it when unboxing of new gadgets leads immediately to IoT Services!