I recently wrote about how I’m trying to use eCatt to somehow automate my test, and that my biggest struggel is that recording does not work for me:

The tutorials tell me to go to TC SECATT, edit my script, hit the “Pattern” button choose UI and SAPGUI rec to create a recording: 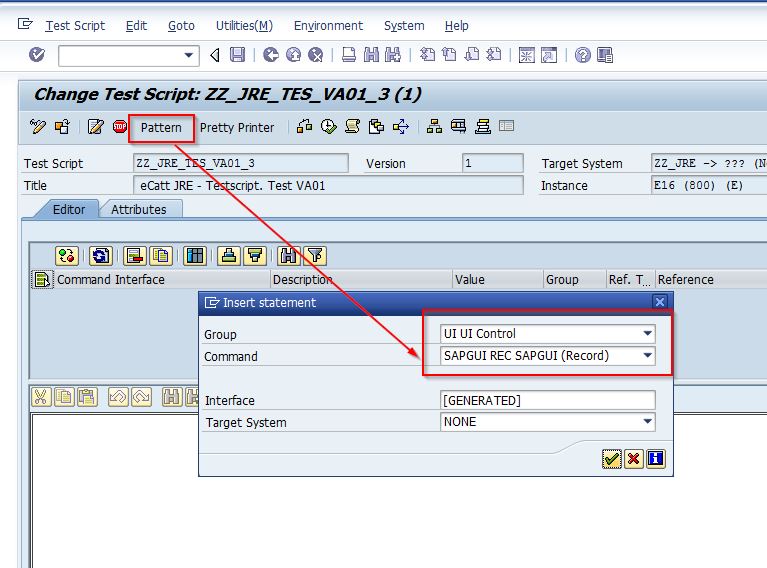 Using SapGui 7.40 an my local PC, this is what happens: a new session opens, executing the transaction I wanted – however, nothing is written back to my test script at all. There is also no PopUp wher I could click “stopp recording”.

After some failed attemps, I tried the same on a SapGui 7.30, running on Citrix, and wow: suddenly everything works as expected/described by the docs: 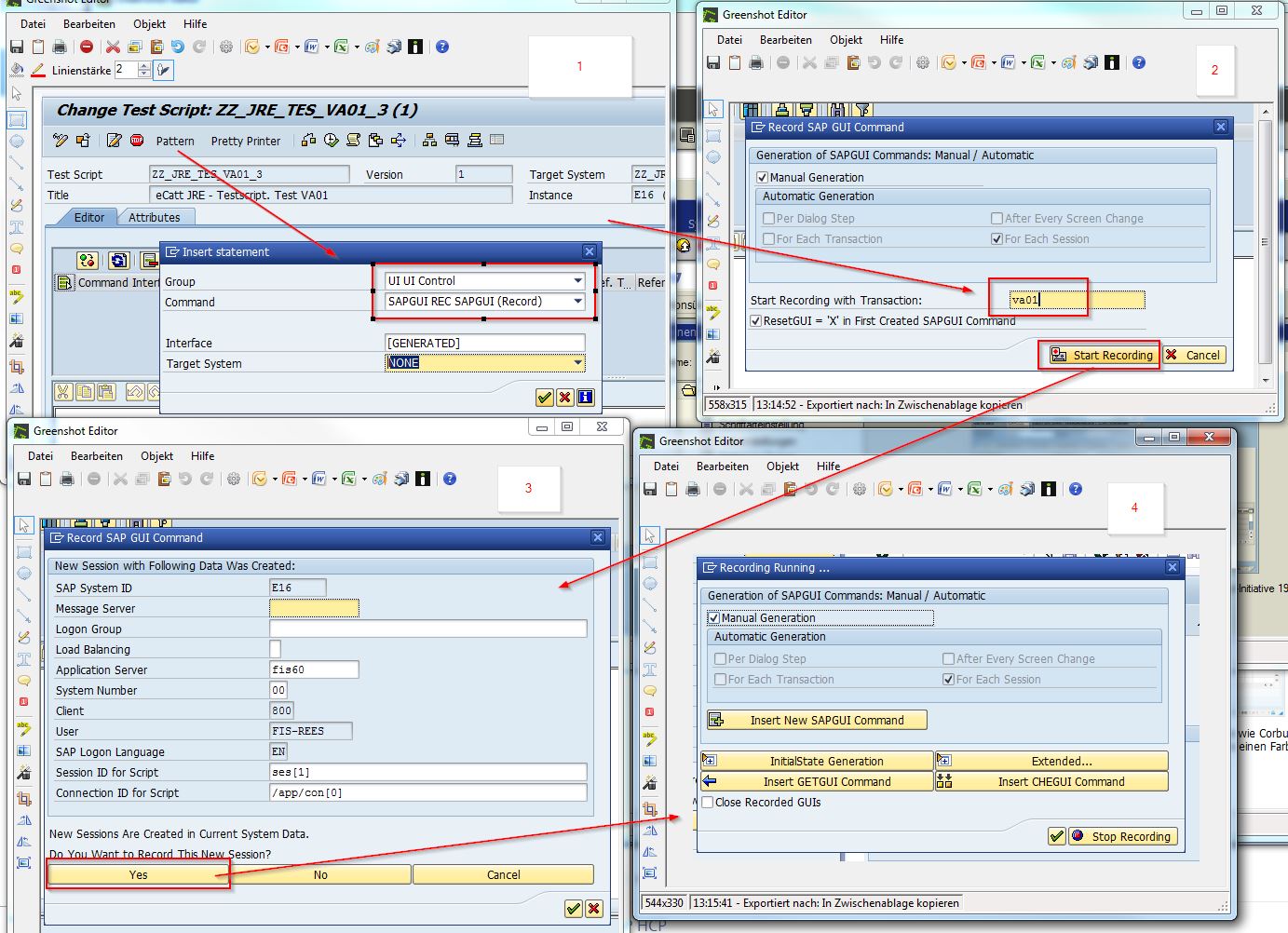 -> so that way, I can create my scripts.

When I execute the script (created on 7.30 Citrix) in my local 7.40 SapGui I get an error about scripting not beeing installe or allowed – however, SapGui says it is:

So now it works fine!