As Luis Colmenares walked up to the stage to be formally recognized as one of Delaware Valley’s most influential Latinos, the announcer read off some of his accomplishments: “Founder of the Latinos at SAP employee network…a board member for different nonprofits in the Greater Philadelphia area, including Casa de Venezuela, a mentor for Chester County Futures …”

No doubt, this is an impressive list in its own right, but the announcer could have expanded it to include: Part of the North America Diversity Council, board member of the Maternal Health and Child Consortium, co-founder of the Latino Luncheon Scholarship for West Chester and Immaculata Universities, and, as I can personally attest to, a dedicated SAP Volunteer Ambassador.

Luis was recognized along with the likes of PA Secretary of State Pedro Cortes and New Jersey Senator Nilsa Cruz-Perez and will be featured with other honorees in the latest addition of the Impacto Latin Newspaper.

Luis credits his devotion to giving back to his mother, a distinguished physical therapist who was also a teacher. A library in Venezuela bears her name. As Luis told me, “she is a really big role mode, and would tell us growing up, ‘A life not lived in service to others is a life not worth living.’”

Luis lived in Venezuela until 1999 and became a US citizen in 2008. He works as a Solution Architect at SAP America and is the first SAP employee to receive this distinction.

I think I speak on behalf of all of SAP when we say that we couldn’t be prouder. Keep up the great work, Luis, and congratulations! 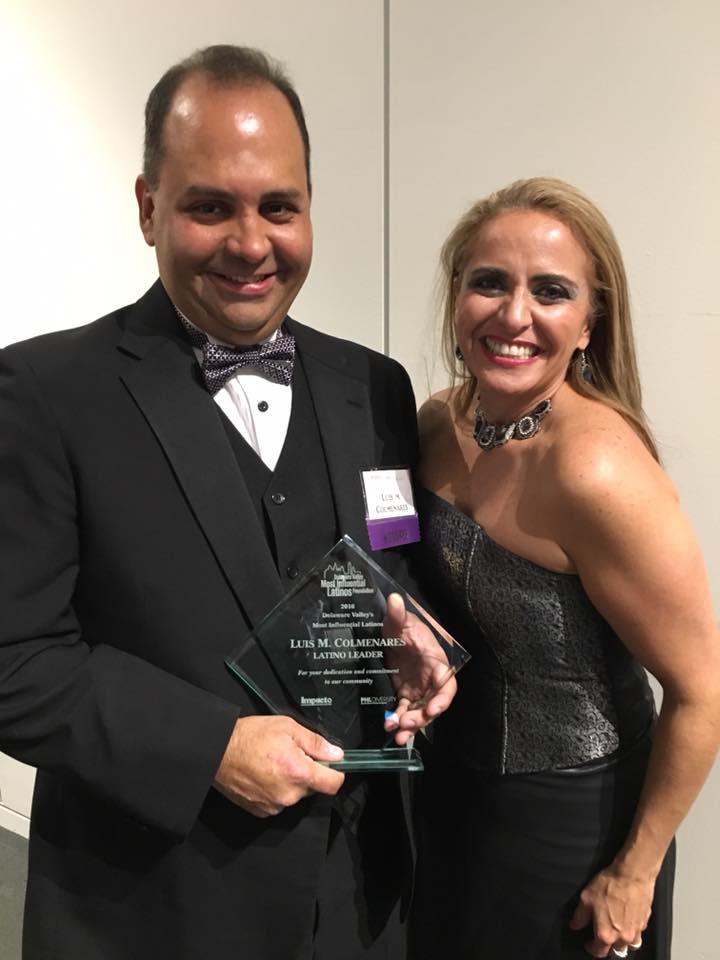