We are pleased to announce that the 8th School Programming Contest supported by SAP Labs took place in Izhevsk on October 23rd, 2016.

The main goal of the contest is to raise the interest of the students to information technology.
108 school students from Izhevsk schools participated in the Contest. The winners will participate in the Russia Team School Programming Contest in Saint Petersburg on December 10th-11th, 2016.

Representatives of SAP Labs Izhevsk Alexander Shiryaev and Artem Trifonov spoke to the participants of the contest about the Company, perspectives of the field, and presented the winners with presents from SAP Labs. 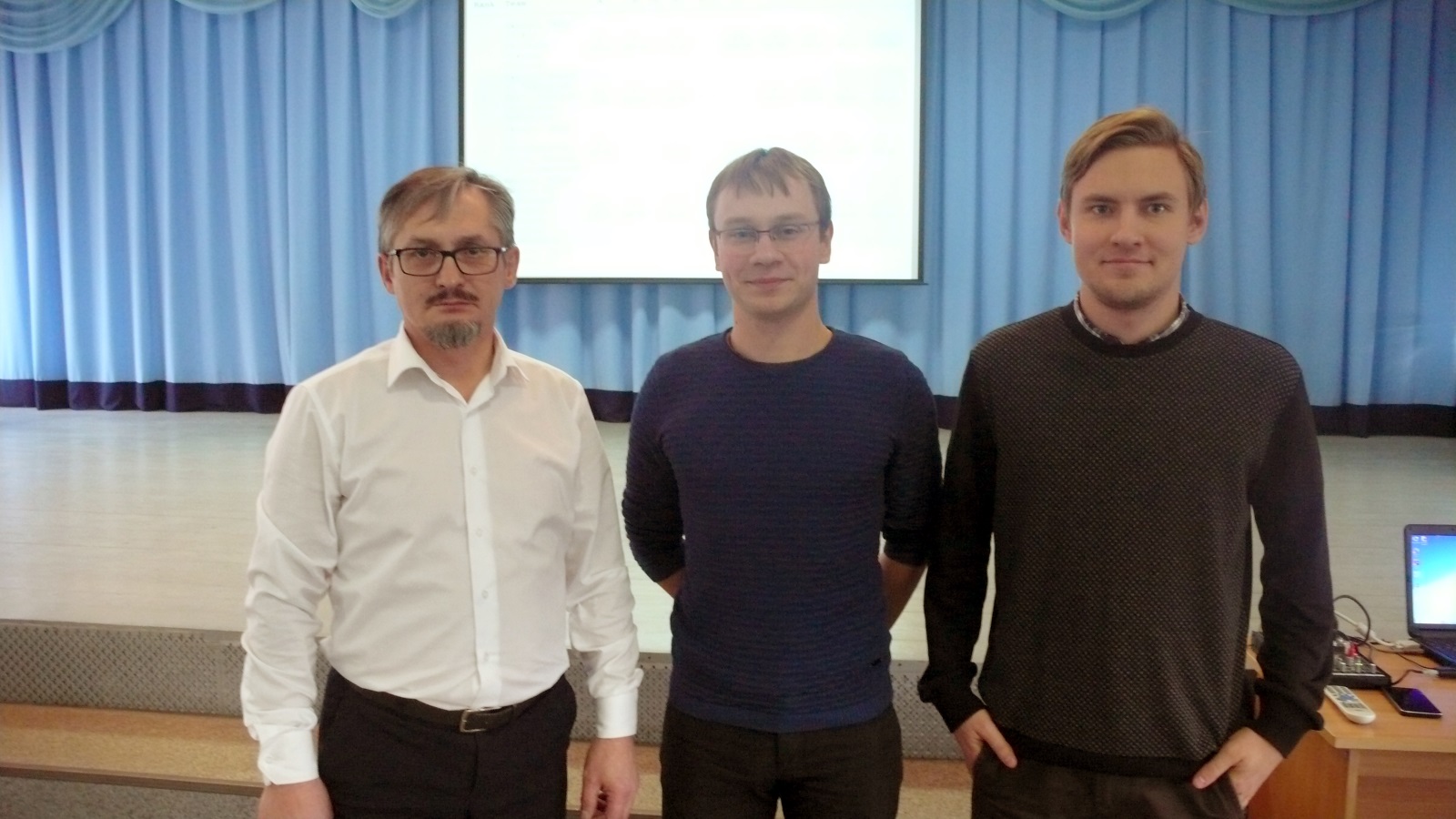 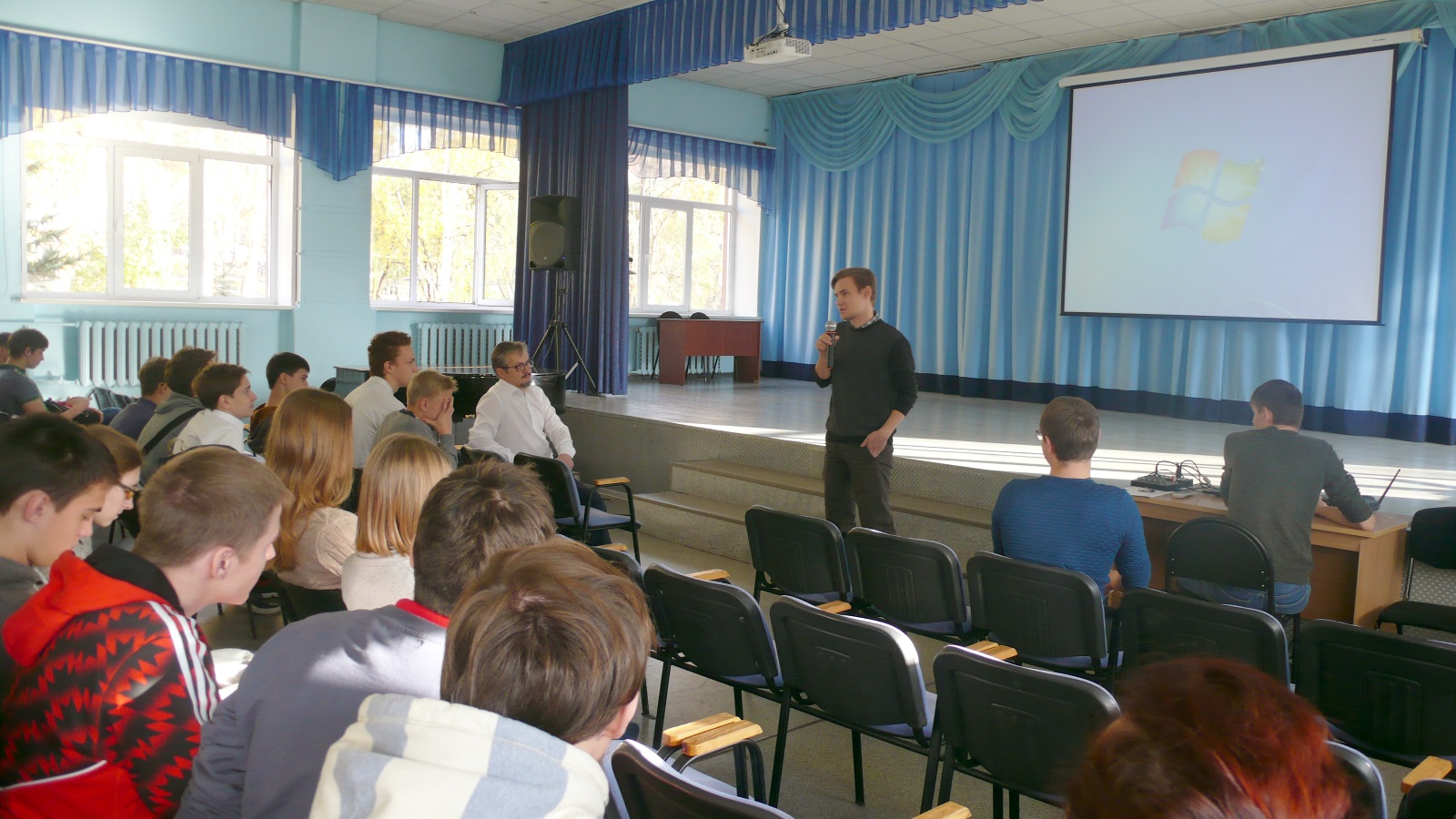 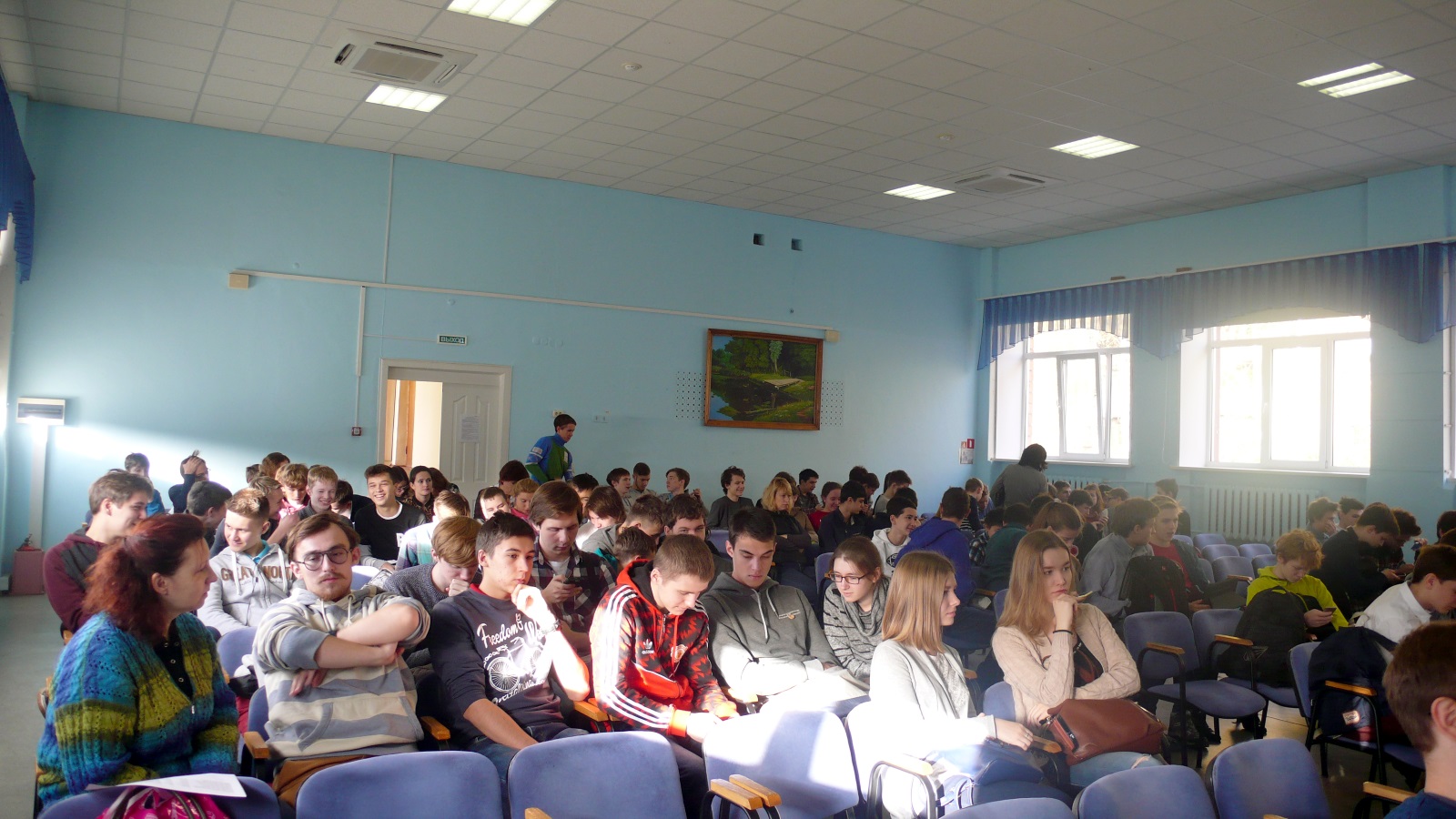 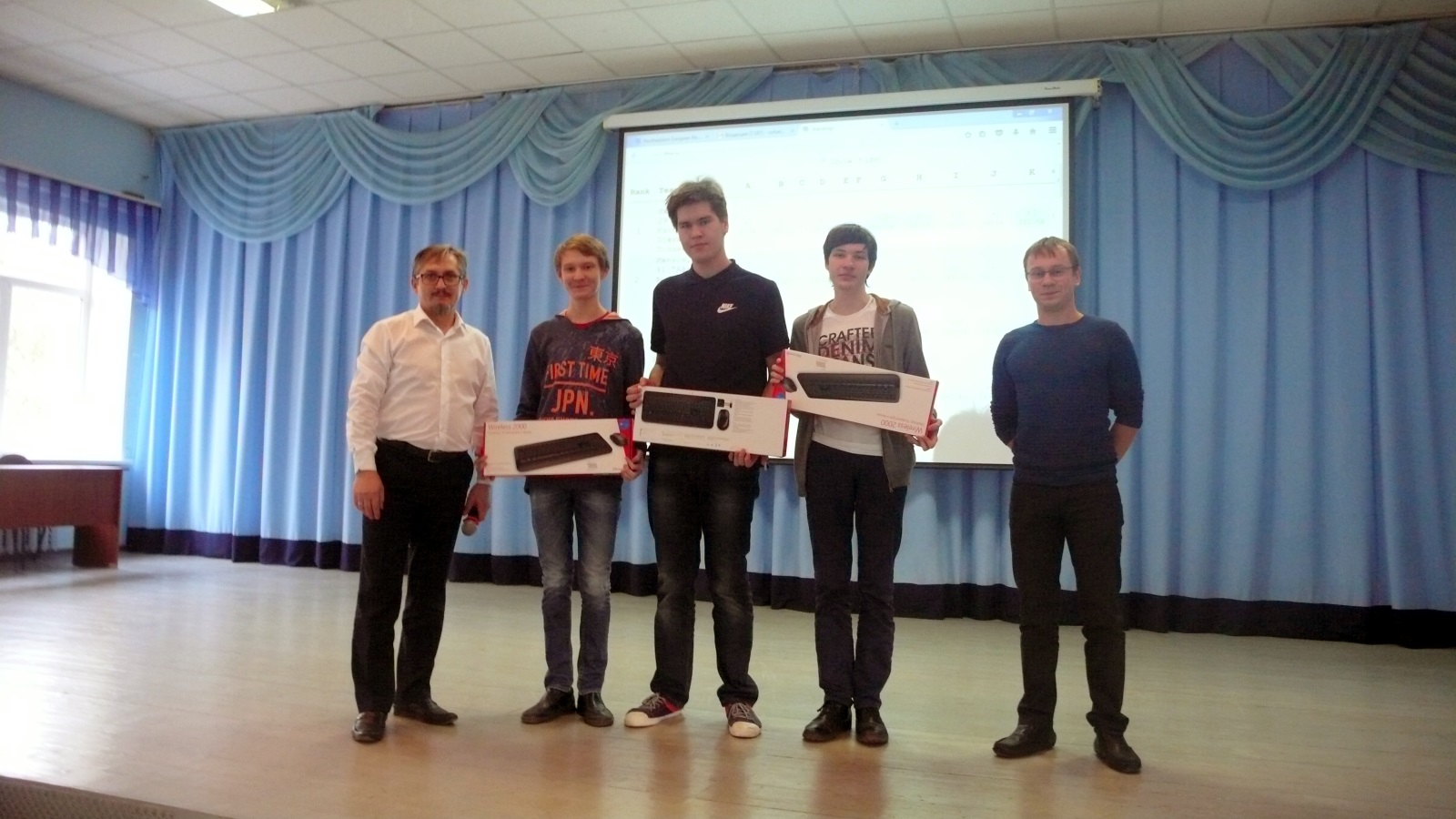